Traditionally across the global colo-data centre industry, power generation, location and cooling systems have dominated the conversation as to what can make a data centre partner of choice. But over the last few years, that conversation has started to change.

No longer is it enough that a company can provide unrivalled cooling efficiency, greater capacity than any other and it’s even arguable that being strategically placed may not be enough to separate one company from another in competitive markets.

For Jens Peter Mueller, Country Head /General Manager for Germany at Keppel Data Centres Holdings, the key is in the additional value that a provider can deliver.

“Companies won’t buy from you just because you have all of the traditional qualities; cooling, power, space, security, fire suppression,” he says.

“Don’t get me wrong, all those traditional qualities are still key, but as a provider you need to offer additional value on top of those commodity issues.”

Keppel Data Centres is the manager and operator of premier data centres across Asia-Pacific and Europe. Mueller, having worked with Deutsche Telekom, was brought into Keppel DC to oversee the company’s expansion into the German market, which was solidified by the acquisition of its first data centre in Frankfurt Kalbach earlier last year.

Mueller believes that where Keppel DC is different from other data centre providers in Germany is in its approach to grow fast; the company acquires existing data canter sites rather than opting to build from scratch or take over competitors.

Getting to that point in Germany is part of the journey for Mueller. Keppel DC has an existing strong presence across the APAC region and its presence, particularly in Singapore (a data centre hub), provides the company with an ever-growing list of international customers.

As the company seeks to firmly establish its European footprint, Mueller understands the core challenge in this different market. The European data centre market is densely populated with some of the biggest players in the industry, many of which have been active on the continent for the last decades and, in order for Keppel DC to catch up, it requires a certain economy of scale, proven “IP-Gravity” and the ability to create an eco-system within your customer base.

“The vision is to be the number one partner of choice for enterprise customers from certain, security- and proximity demanding verticals,” says Mueller. “But we are aware that in order to catch up and overtake the ‘big names’ of the market, we must bring our organisation up to that level and then we look to do something new, something disruptive like offering fully transparent TCO to that customer group upfront.”

Growing with customers will prove key. As Keppel seeks out to acquire new data centre sites, it will look to establish a varied portfolio of large scale customers that it can host, while also targeting the enterprise market. This is where Keppel will establish a state of the art service & connectivity portfolio, as Mueller is not the first to admit that a data centre is now much more of a marketplace.

“Compare a data centre with an airport,” he says. “The going in and out of planes is just the basic functionality, but it’s all about the people. What do they need when they head to other countries? They need services and everything to make their journey pleasant and successful. That’s what we need to add to our portfolio.”

Like all airports, a data centre can only be as good as its connectivity options and in Frankfurt, Keppel’s data centre is connected to DE-CIX – the largest internet exchange in the world. As a DE-CIX enabled site, Keppel can now play in the “major league” of Colo-Datacenters in Frankfurt.

“Having the biggest Internet Exchange Point (IXP) on our site not only allows us to connect our customers to hundreds of carriers all over the world plus to all relevant cloud platforms in the market.  It also enables us to attract cloud-ready customers with a hybrid IT-architecture   to our sites,” says Mueller.

“And being a part of the largest exchange in the world, it’s like sitting on a big switch where a customer can connect to just one port, and on the other side of that switch are all the peering partners and cloud-platforms of his choice, readily connected and available to exchange traffic. This option is accompanied by Keppel DC´s unique business model of not charging the customers for cross-connects on a monthly basis”

Keppel’s German expansion is of course a journey and Mueller readily admits that the customer base is still growing, but what does prove key is the company’s access to the APAC regions, specifically Singapore.

With a footprint across five countries in Europe and many places in the APAC Region, Mueller believes that customers will be attracted to Keppel DC as the organisation can be a gateway to Asia for their own expansions into that growing market.

“We can be in the eyes of customers a very valuable partner because we have all the business- connections across the APAC regions,” he says. “It goes back to our idea of growing with the customer. We can really take their business to places like Singapore, China, Malaysia, Australia and Indonesia and connect them to our expansive customer base.”

As a data centre provider, Keppel will be nothing without its customers and as it continues to grow and expand its customer portfolio, it can do so with the support and collaboration of its existing vendor base.

In acquiring an existing 40MW/10.000 sqm data centre site from a financial institution in Frankfurt, Keppel took it upon itself to turn the site from a single tenant data centre into a multiple tenant site. This, Mueller describes, is like looking at the difference between a house for a family and a hotel.

“You don't have to have everything in your private household that you would need for a hotel,” he says, “and it’s the same when taking over a data centre that has already been built according to other plans.

“Besides from having a strong foundation in the existing setup and a clear plan how to adopt to enterprise needs it is important to have other partners that are familiar with the rules of the data centre business, that know what the challenge is and that can serve you on an international basis.”

In this instance, partners that has proved instrumental on this German expansion have been STS-Tecom, CBRE and WISAG, all providers of professional and innovative data center services

“Those companies go above and beyond what you ask for,” says Mueller. “They see issues that need to be resolved and work fast, effectively and collaboratively in order to provide a smart solution.

“As we embark on this growth journey, having partners that can provide that level of innovation and collaboration will continue to prove instrumental.”

At the time of writing, Keppel is very much at the start of this growth journey. Having finalised the acquisition of its Frankfurt data centre at the end of last year, and an official operational date earmarked for July 2018, what does the future hold for Keppel in Germany and beyond?

Mueller feels that the current data centre market in TIER 1 cities across the world is dominated by the likes of Google and Facebook, responsible for close to 40% of market growth in 2017 alone. This, he believes, will change the customer demand across the data centre market.

“We will see more and more businesses being hooked up to hyperscale platforms,” says Mueller. “This part of the market will grow further, mostly in built-to-suit environments - but there will always be an important customer base demanding an enterprise offering with proximity to the cloud.

“So, you could argue that we may lose some customer groups being soaked up by hyperscalers, but at the same time we will maintain customers that need to run mission critical services and they will always focus on top notch, highly secure & hyperconnected data centres, which is what we have in our portfolio.

“Take all of that and throw in the fact that we can deliver a connected platform with those larger regions like Asia and Singapore, and we will become a key player for any business looking to expand their own reach,” concludes Mueller. 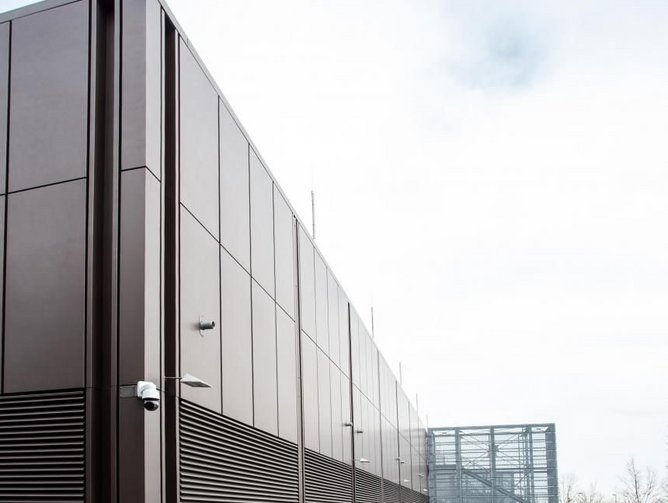 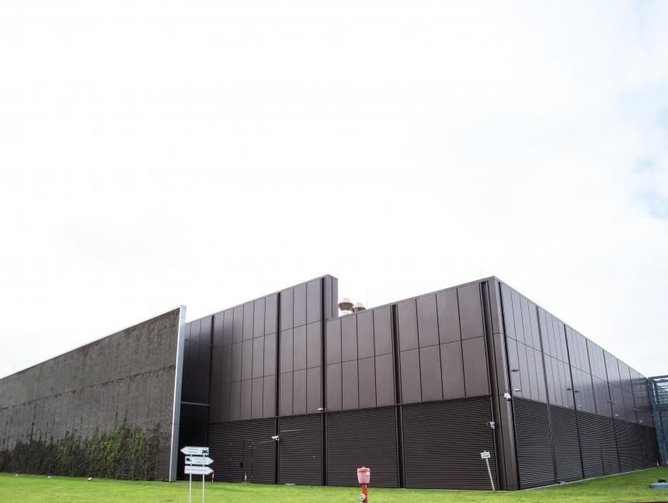 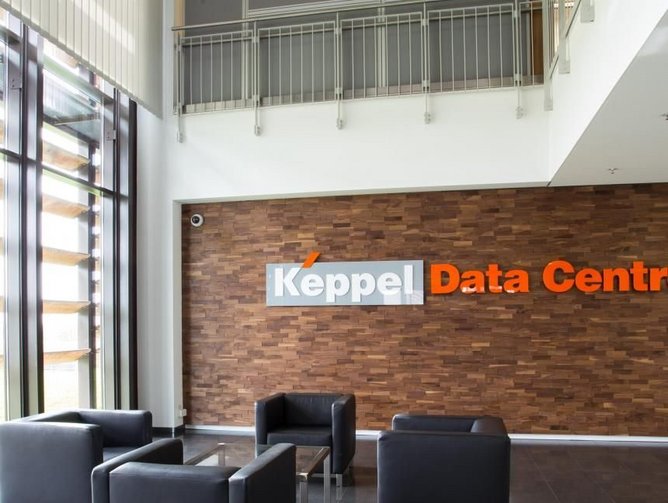 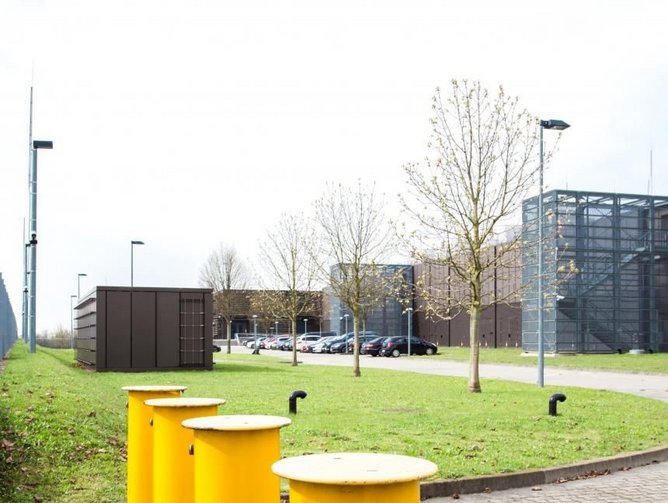 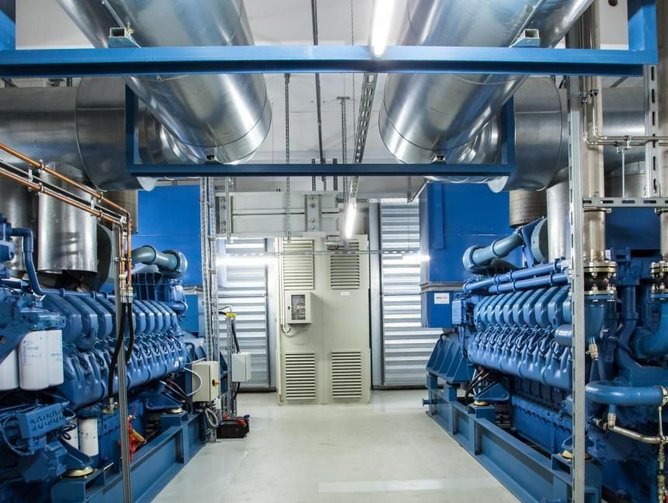 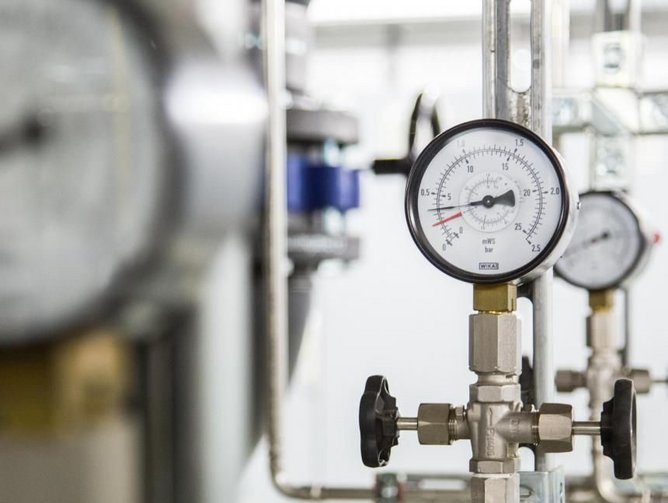 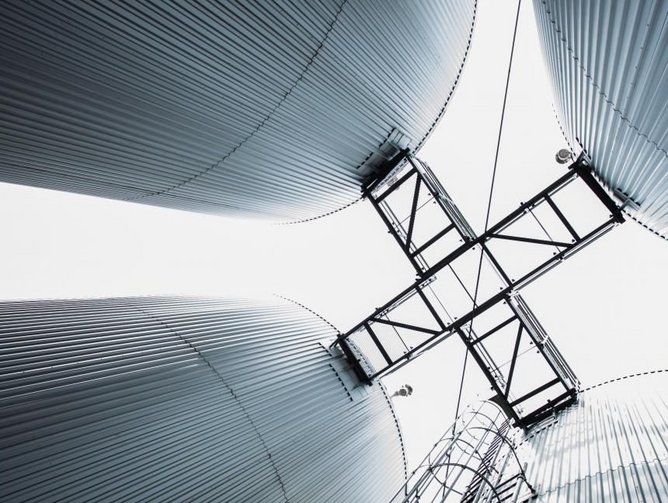 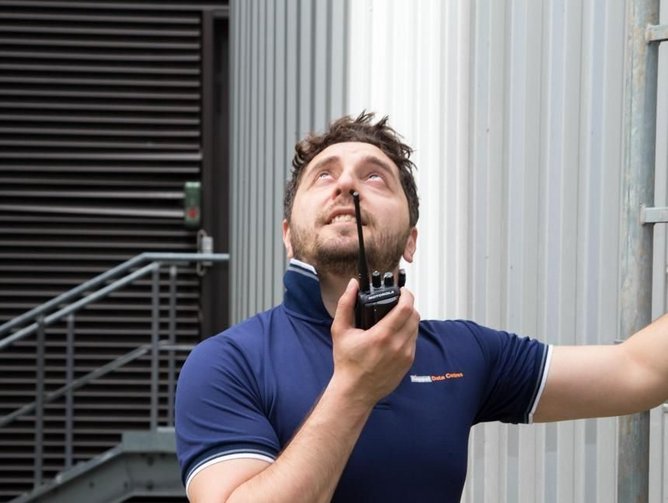 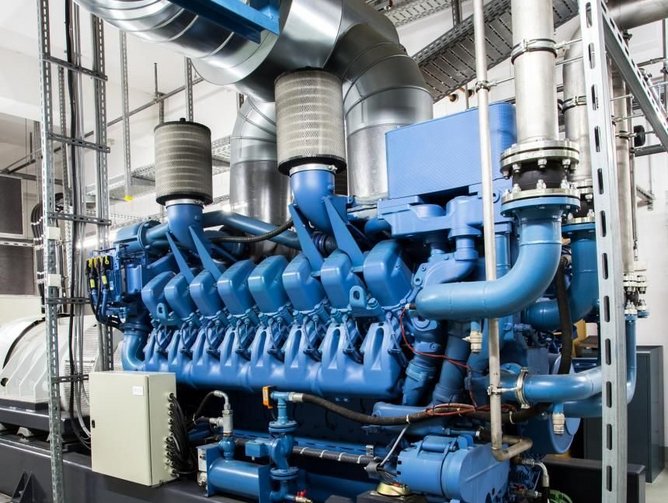 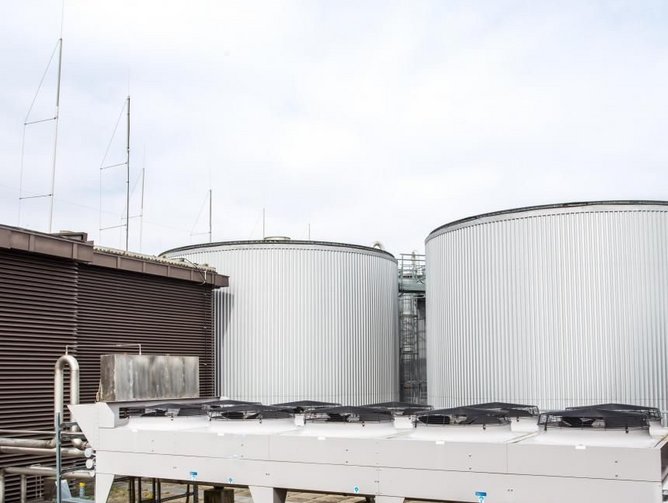 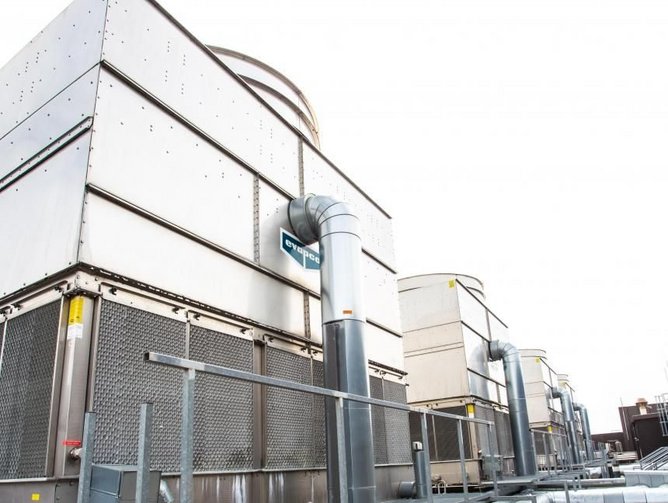 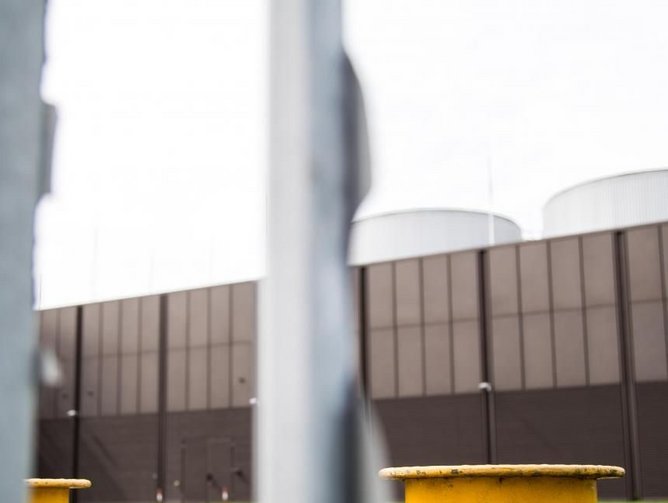