Saudi Arabia boasts a number of leading universities, and, while not one of the oldest, having been established in 2009, King Abdullah University of Science and Technology (KAUST) ranks among them. The university is quickly and consistently gaining a reputation for excellence—in 2013, KAUST was recognised for delivering some of the fastest-growing high impact research, expressed through the number of prestigious citation in recognised publication. Also, in 2016, Nature ranked KAUST 19th in the world as one of the fastest-rising universities for high-quality research output in the Nature 2016 Index Rising Stars.

In addition, KAUST was ranked as the world's top university in citations per faculty ranking indicator as per the QS World University Rankings for 2015-2016 and 2016-2017.

At inception, the university’s procurement team numbered just 15, all of whom worked in contracting roles, with the supply of research materials outsourced. It was soon recognised that the supply chain was integral to the achievement of the university’s research objectives and indeed the success of the university and that it can be affected by many unforeseeable variables, the decision was made to in-house this function. Purchasing, logistics, permitting, customs clearance and warehousing were then established, progressively increasing the number of professionals to around 160.

From the early years, it was recognised that the procurement function and its role needed to develop in tandem with the university, which was steadily increasing its applied and pure research activity. This led to the strategy of having a continual improvement process that has spanned over the past nine years. This process has focused on improving the speed of the supply chain and improving the positioning of research materials along the nodes of the supply chain.

The program of improvements was overseen by Christopher Harvey, Head of Procurement; Sayed Magthum, Head of Supply Chain Services; and Ismail Alfarooque, Manager of Customs and Compliance.

Speaking from the KAUST campus located on the Red Sea at Thuwal, which is just north of Jeddah, Harvey reflects on the improvements that have shaped the last nine years, commenting: “There has been a concerted and continual effort to improve and develop. For example, in 2011, the lead time for us to get research materials from our key vendors warehouses to our professors was around one and a half months, which we’ve managed over time to bring down to less than three weeks. That compares with other locations in the region, where the lead time for these materials is two to three months or more, so cutting that time enables our professors to carry on with their research initiatives.”

Along with improving the speed and sustainability of the supply chain, KAUST has focused on bringing research materials closer to the bench. By implementing an online chemical tracking system by Jaggaer, the university and its professors monitor the stocks of research materials held in the laboratories, allowing researchers to share acquired resources and avoiding the need to buy.  In addition to these stocks, the university has implemented a freezer program holding consignment life science reagents from the main manufacturers. This, along with a chemical warehouse holding over 4,000 SKUs, enables the most common materials to be readily available.

Another popular initiative has been the chemical and consumable reuse program. Part-used or unused chemicals and consumables are returned to the warehouse where they are offered up free-of-charge to other users. This process maximises use and reduces hazardous waste.

Lab equipment is also reassigned across the university to maximise its usage. Standardisation of such equipment has become the norm, meaning the maintenance department can be more proactive rather than reactive.

Furthermore, KAUST has contracted with partners such as Thermo Fisher Scientific, Merck and VWR, part of Avantor – organisations that are willing to adapt their business models to the needs of the university. Successful examples include the reduction in the time preparing shipments for export and increasing their in-stock first time SLA.

Working with companies such as SAP, Jaggaer and Tungsten has enabled KAUST to implement tools such as e-catalogues, an online procurement portal and e-invoicing. These tools have enabled more than 40% of the transactions to be automated from order to invoice, allowing time to be freed up for more complex, strategic actions.

Furthermore, working with Kintetsu World Express, Biocair and DHL has ensured that logistics are aligned to KAUST’s customs and compliance needs and that goods arrive in a viable quality. The Permitting and Customs Clearance team require a high service level from our logistics providers to ensure that they can adapt to the needs of the Saudi Arabian Ministries and Saudi Customs, enabling KAUST to clear the materials in a fast and efficient manner.

At the outset, the university inherited its supply chain and procurement model from that used by Saudi Aramco, which Harvey says is “great for an energy company, but not really suited to a fast-evolving university”.

In 2016, KAUST teamed up with a consultancy firm, Efficio Consulting, to review its processes to align them to the needs of its customers. As a result, it came up with a simple vision – to create a procurement function that added value, featured less bureaucracy, and was more customer-focused, while still remaining transparent.

“We combined the contracting and purchasing teams to form Procurement Services and created a service that was more aligned to our customer’s needs, through the use of category planning, SRM and other techniques. It was something that hadn’t been done before, which enabled us to introduce a strategic planned approach to procurement,” comments Harvey. “We then looked at our governance by considering risk and value, which enabled us to approach our more transactional procurement with a light touch, while keeping stronger governance for our high-risk and high-value actions.”

Today the function is split between Procurement Services, which is comprised of 50 staff members, and Supply Chain, which has 75 staff members. Together they facilitate the smooth running of day-to-day operations.

“We are handling a medical centre, an advanced ICT infrastructure, thousands of houses and so on. It’s like running the procurement function of a university with a town council bolted on, and to do that effectively, we’ve had to develop our staff,” says Magthum. “Procurement is perhaps not as advanced here as it is elsewhere, so development is really important. We have implemented a development programme, that to date we believe is best-in-class.” Currently, 14 have graduated with MCIPS, which bolsters the number of qualified professionals to 60%, with a new cohort kicking off the journey in 2018.

The Supply Chain and Procurement teams have also been strengthened by a healthy complement of Saudi talent. Noting the importance of developing local expertise in line with the Saudi leadership’s Vision 2030, Magthum says: “What we’ve never tried to do is rely on expat labour. Since our inception, we have tried to bring in young Saudi graduates and develop them with us.”

“Part of the transformation was to focus on the staff development and creating opportunities,” says Harvey. “We've restructured the team to make it easier for people to develop through the ranks. We had a lot of entry positions and a few high grades, but now we've squeezed the pyramid so candidates are not competing against – say – 15 others. They’re up against four or five, which makes development more achievable. We want our staff to feel like they can rise through the ranks with us.”

With the team now in a stable function, members have been reaching out to other organisations to enable the sharing of best practices. This has led to KAUST working other Saudi institutions and organisations, such as Saudi Aramco, King Abdullah Medical City and King Fahd University of Petroleum and Minerals (KFUPM). “We see the next stage of our development is to encourage our suppliers to trade similarly with other Saudi companies, as we are often the sole client they have here,” says Harvey.

Having developed the procurement and supply chain functions to such an extent, Magthum says that the key role for the teams is now to make the university competitive in what is a tough economy.

“The goal currently is to save the institution money. We know that with the world and local economies as they are, we have to be as efficient as possible. We have to invest time with our key suppliers and build them as partners so that the relationship is strong and the service is right.

“Regarding the future, this will almost certainly involve incorporating global best practices and up-to-date technologies,” he adds.

“We are spending a lot of time looking at spending analytics, so we are developing a better understanding of where we are spending our money,” Magthum continues. “It means we can better predict our outgoings and identify where we can improve our savings. While full use of AI is a ways off, we are working on areas such as a multi-platform tracking system so that our researchers know what materials are coming in, where they are in transit, etc. That is a big piece of work that includes integrating our suppliers, freight forwarders, couriers, permitting team and customs clearance. What it will mean is that we’ll be able to more accurately identify where goods are, manage our customers’ expectations and enable our people to more accurately schedule their research.” 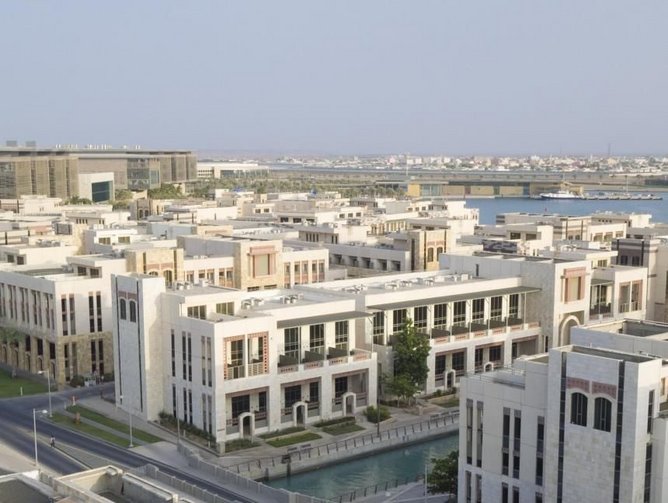 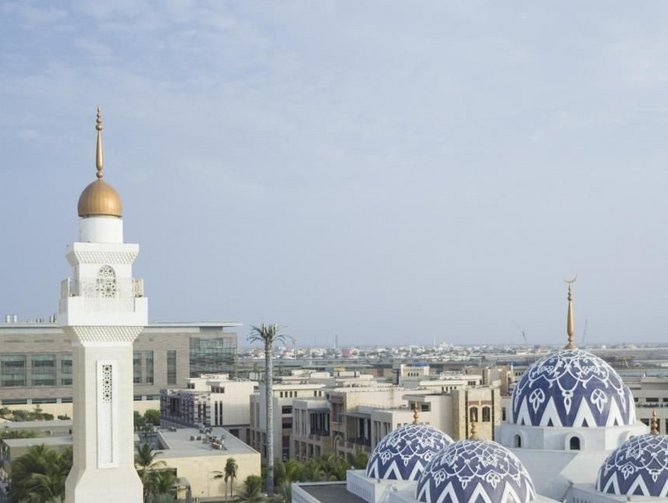 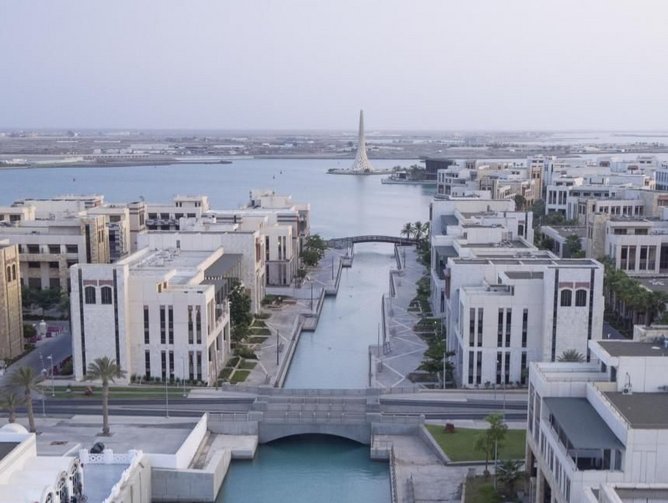 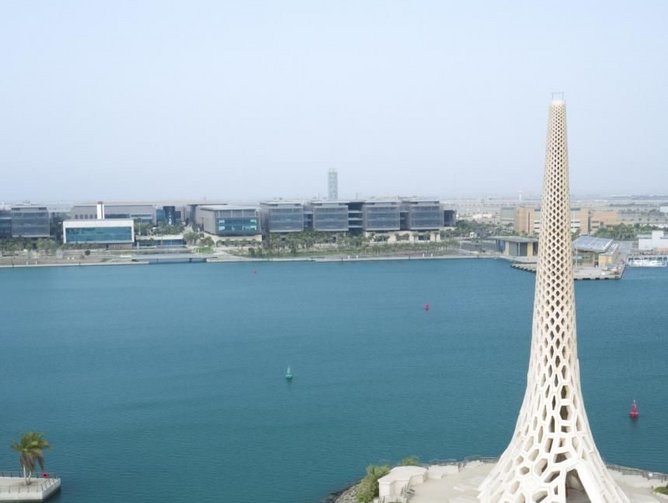 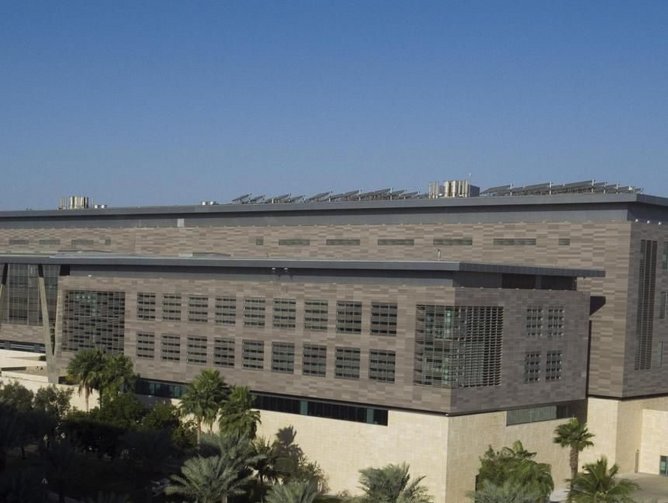 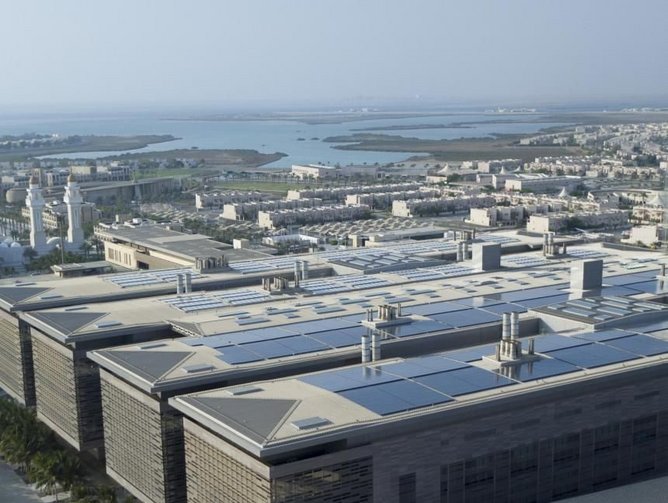 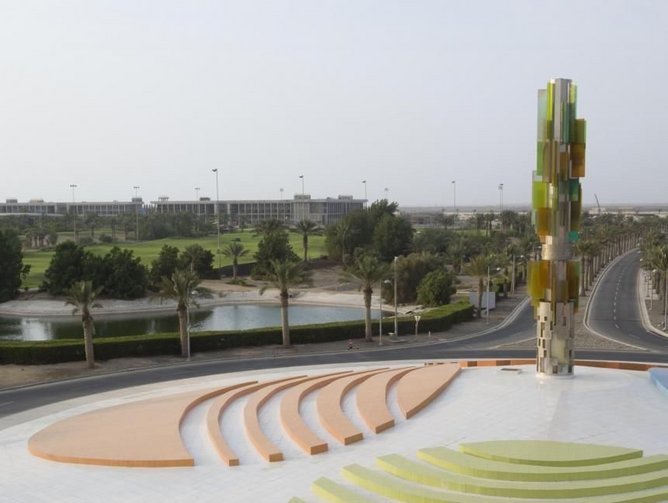 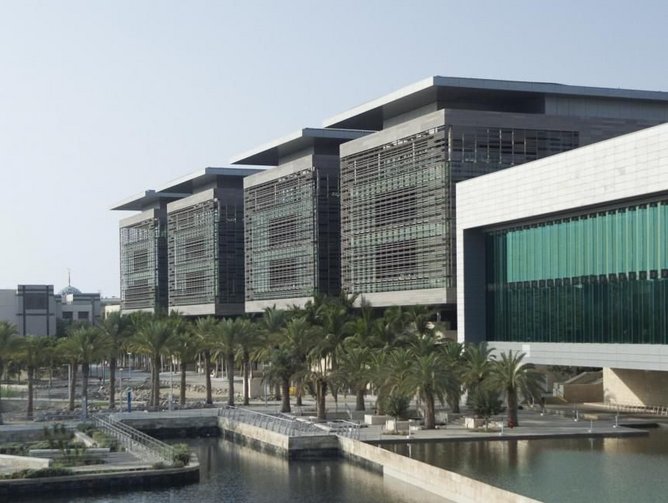