Leveraging technology in the insurance sector with UCA

With the role of a Chief Information Officer (CIO) transforming on a daily basis due to the speed at which technology is evolving, it has become, now more than ever, increasingly vital to embrace and leverage the latest trends in order to achieve an edge over the competition. For Waheed Y. Khayyat, CIO of United Cooperative Assurance (UCA), the importance of adopting and utilising new technologies such as Artificial Intelligence (AI), Data Analytics (including predictive analytics) and Blockchain ahead of rivals cannot be underestimated. “For these technologies to succeed in its implementation, and to realize their benefits and ROI for an organization, there is a great importance for talent and knowledge management. I believe those two key areas are necessary for any organisation in order to remain competitive,” he says. “The change in technology over the past few years is huge. Everyone’s talking about AI, IoT, data and data science all of a sudden. However, just a few years ago, these weren’t big topics and IT departments inside organisations were still working in their traditional ways with legacy job roles. However, if businesses did nothing to keep up with these trends worldwide, and in the areas of talent management as well as the continuous education and development of their staff; they will lose their competitive advantage.”

Although it is a challenging and competitive market to operate in, Saudi Arabia is largely considered an exciting region in which to conduct business. With the Kingdom in the midst of the Saudi Vision 2030 initiative, Saudi Arabia is experiencing change unlike ever before as the country seeks to diversify economy away from solely oil. “In general, Saudi Arabia and GCC companies have a magnificent opportunity and it's really tempting for all companies to operate there,” affirms Khayyat. “There’s a big demand because people have become more digitally aware and eager to introduce technology to see more efficient services.” However, Khayyat believes there are clear challenges and restraints to operating in the Saudi market. “One of the main challenges to overcome in this region is that the regulations are a bit tougher here. This is in part down to the macroeconomic and macro-political complications in this region specifically.”

“Digital transformation is everywhere and the question we have to ask ourselves is: are we doing it right? It isn’t just about digitising some manual activities into digital forms using the same processes.” he explains. “We should consider that it’s about re-engineering the whole processes and building them up freely by leveraging recent, and matured digital technologies. We have to utilise new opportunities that they have made available, in addition to removing any waste and unnecessary complexities out of the processes.”

Due to the competitive nature of the industry, UCA prioritises innovation as it aims to take the ascendancy in the insurance space. “Innovation is a capability inside organisations that triggers change; it should be blended in the DNA and inside the lifeblood of the company,” affirms Khayyat. “In UCA, we believe that everyone is eager to change, but you can’t implement change if you just keep following the same old and traditional ways. You have to be prepared to be different – it’s vital. This means we mustn’t forget to introduce new ideas — that’s what will make us stand out.” In tandem with the development of a pro-change culture, UCA works together in focus groups to brainstorm ideas and drive success of change (using ADKAR Change Management Framework). With innovation acting as the catalyst, Khayyat believes the key has been encouraging teamwork to introduce the correct changes. “We like to think outside the box. We sit in focus groups and hold brainstorming sessions with not just people from IT but also from different business disciplines to work together and bring new ideas to the table and develop them,” says Khayyat. “I believe it’s part of the excitement of working at UCA and is a great recipe for success. We have a real desire to innovate and bring change – we completely believe in the power of innovation.”

With the importance of forming good partnerships critical to the success of all companies, UCA has established a strategic business relationship with Hilal Computers. “Hilal is a really supportive partner in terms of bringing in expertise and great technologies through its collaboration with the inventors and manufacturers on the infrastructure side,” he says. “When I started at UCA, I worked on the analysis and assessment of the counter space and found that the current infrastructure we had in place was outdated. Having developed a new infrastructure, Hilal helped us generate real value from the new software we installed.”

With the journey still ongoing, Khayyat hasn’t overlooked UCA’s task of laying the groundwork before introducing new processes to enable success. “I believe Abraham Lincoln put it the best way when he said ‘give me six hours to chop down a tree and I will spend the first four sharpening the axe’ – and that is exactly what is happening at UCA,” explains Khayyat. “We spent a lot of time doing the planning, understanding and outlining the account processes as well as trying to design the new processes. We’re halfway through – our key goal is to be dynamic and ensure we’re a moving target. It's difficult to guarantee that what you have planned is going to be used two or three years from now because of how quickly the world changes. This means, now more than ever, it’s important that we continue to monitor the real-time changes in terms of technology, both economic and industrial changes and make sure we continue adjusting and aligning our direction accordingly. We must keep aligning as we go – it’s the only way to maintain the sustainability of our transformation.” 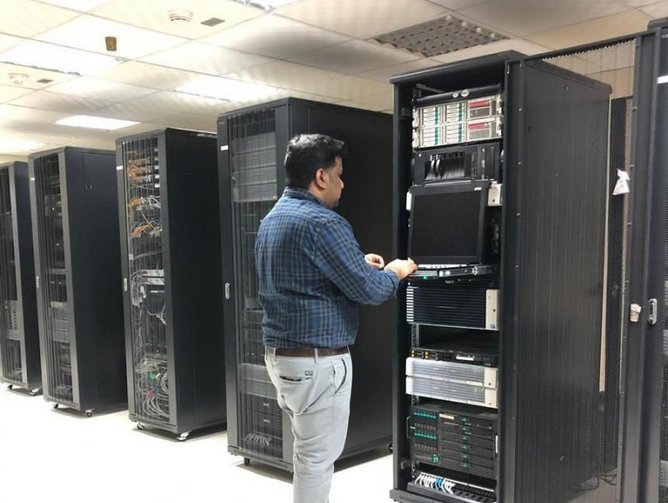 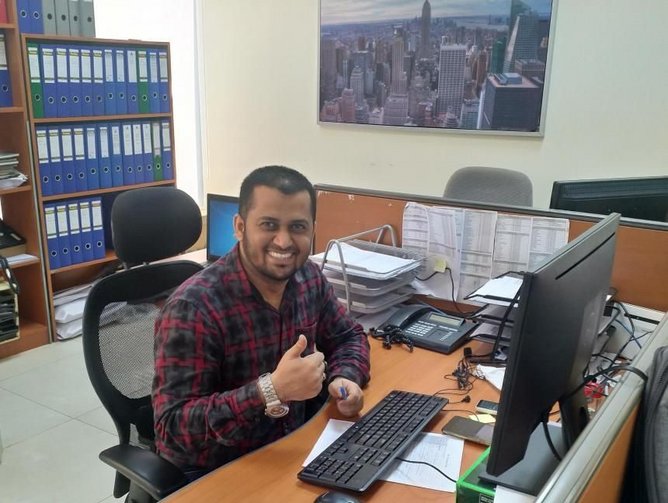 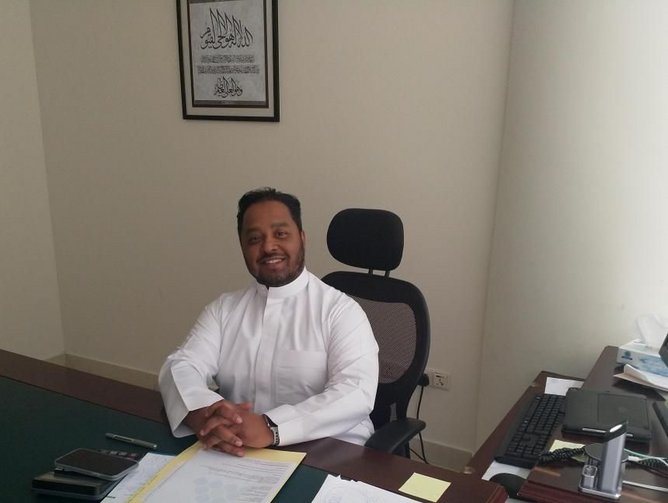 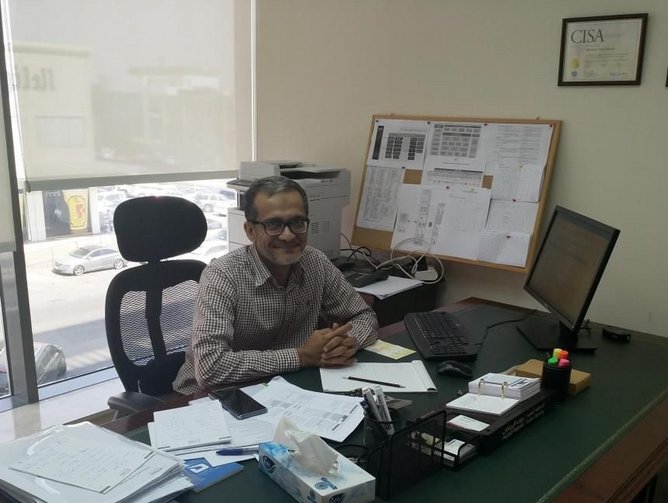