Lilongwe Water Board: A steady supply of profitability

The Lilongwe Water Board (LWB) is mandated to provide adequate water supply services to Lilongwe City (the capital of Malawi) in a sustainable, efficient and customer responsive manner.

That mandate covers over one million people across the city, and this is a figure that is expected to grow significantly with Lilongwe being identified as one of the fastest growing cities in the world. Come 2025, Lilongwe Water Board will need to provide water supply to more than two million people.

For Alfonso Chikuni, CEO and Managing Director at Lilongwe Water Board, part of his own personal journey when entering the company back in 2008 was to oversee and develop a transformative strategy.

The goal? To create an organisation that could withstand this huge projected growth and grow as a customer oriented supplier of choice, but to do so against the backdrop of a struggling organisation beset by year on year financial losses.

“When I became CEO, the very first step was to develop a corporate strategy in order to enable the company to grow,” he says. “We identified gaps in the plan and we developed our interventions.”

This process saw the development of a transformative strategy centred around key pillars in order to turn the business’s fortunes around and establish itself as a leading customer focused, nationally viable water board in Southern Africa.

The pillars include working on the reliability of the water, a customer loyalty focus that strives for customer satisfaction, a focus on investment in order to maintain a profitable business and performance improvement as well as developing the capacity of the institution and staff.

These pillars are the cornerstones of the business.

“They were formed to point out where each department of the organisation should focus on and improve,” says Chikuni. “Each department throughout the business has developed its own business plans off the back of these pillars, and already we can point to clear improvements at LWB.”

Turning of the tide

Prior to Chikuni’s role as CEO, LWB was a struggling organisation. As it does not receive capital or operational grants from Government, with non – cost recovery tariffs, LWB was making year on year losses, hence the need for a new business strategy.

But in the bid to turn the company’s fortunes around, financial loss was not the only challenge that needed to be overcome.

“The people that work in the organisation, they have and have had a traditional way of working, established over many years here,” Chikuni says.

“We have put a lot of effort in over the years in changing the mindsets, the culture and attitudes and drive the change management for efficiency.”

Chikuni recognises that it is not easy to transform an organisation from top to bottom and this is where key partnerships come into play. LWB has partnered with Vitens Evides International, a Dutch based water provider that works with colleague water companies in developing and transitioning countries to help expand and professionalise its operations.

“They have worked with us on the change management and changing of attitudes within the organisation,” says Chikuni.

Part of this change management and transformation has been the implementation of technology into the LWB process - a strategy called Working Hard to Working Smart, designed to address the digital divide head-on.

“With technology, we didn’t want to be too ambitious, so we started slowly looking at our plant and facilities and developing technology processes into those,” Chikuni says.

Vitens Evides International has played a key role in addressing this digital divide. LWB now has automatic processes in place and can access information at a single touch point, and Vitens has worked with employees to train them and adapt their way of working to working with technology.

“Vitens has played a huge role in getting to where we are today from where we were,” Chikuni summarises.

“It’s incredible and so much more than we could have ever imagined,” says Chikuni. “But, and this is important, it means we can’t go back. The effort to sustain this position should be so much more than what we did to get here. We should work extremely hard to maintain the status quo and continue to improve.”

The award is a testament to the complete scale of the transformation of LWB, but it is also highlights the company’s focus on one of the four key pillars – customer satisfaction.

“Our focus is aimed directly at customer loyalty, so that the customer should like us. We don’t want to force them to do that,” he says.

Through this, LWB has created more opportunities for the customer to engage with the organisation. It has eased and minimised the effort for customers to access the company’s facilities, including electronic payments through banks and mobile applications.

“We are changing our systems and thinking about how we can help customers come to us, but also how can we go to customers,” says Chikuni. “We are creating a 360-degree feedback loop, and through our work on the digital divide we will only continue to enable customers to be more in tune with the organisation and vice versa.”

The steady flow of success

LWB has come a long way over the last three years, but the overall transformation strategy is still in its infancy – there is a long way still to go. For Chikuni, his eyes are well and truly on the present, continuing the hard work that has enabled the organisation to become the beacon of success it is today.

But he is all too aware, as a governmental organisation, that leadership will change and the strategy will change with it.

“In five years’ time, the water board will change. So, there will be new initiatives and new programmes,” he says. “We will see an organisation that is fully developed and achieving greater efficiencies.

“We want to be a leading, customer focused, nationally viable water board not only for Lilongwe, but nationally across Southern Africa.” 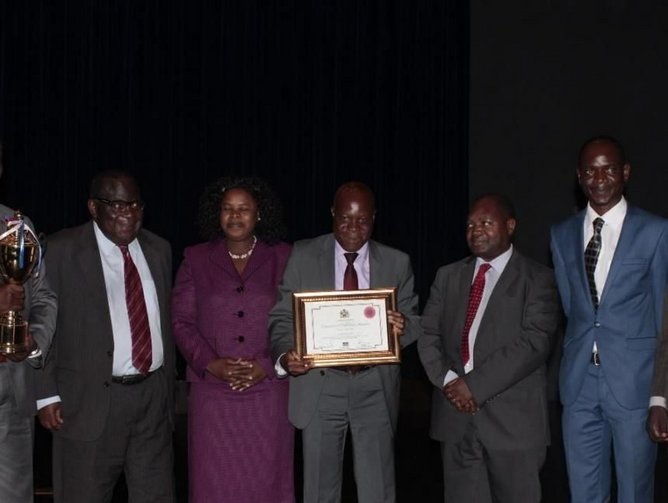 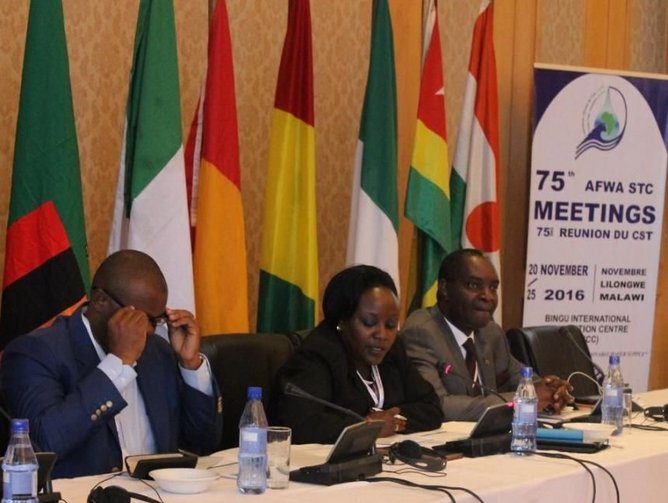 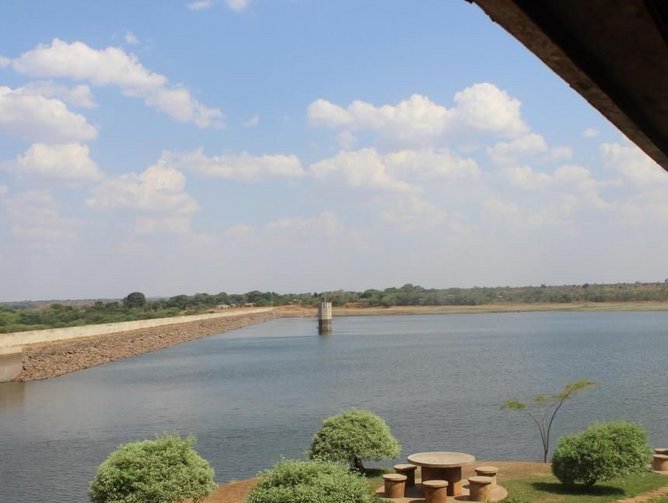 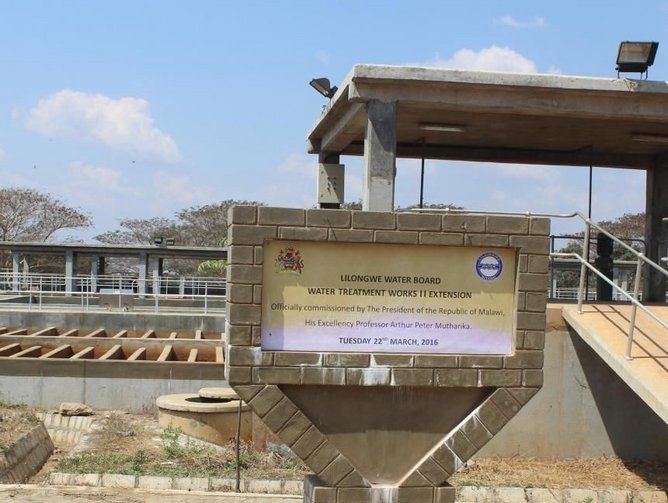 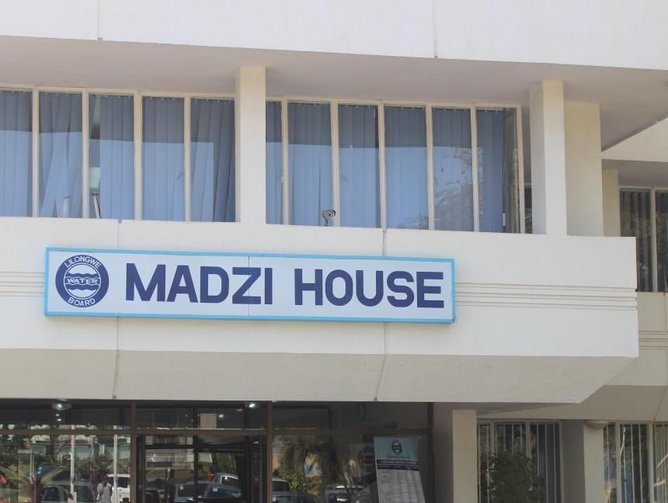 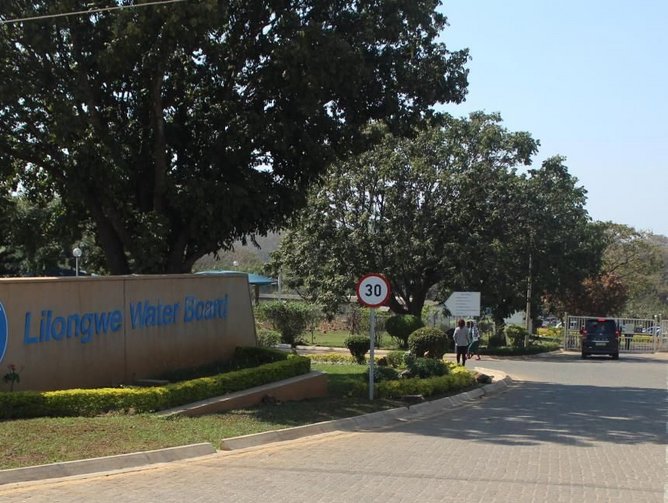