Branching out as a separate division under the original company in 1969, LINPAC Packaging initially grew under private ownership to comprise 25 manufacturing facilities as well as 40 distribution centres around the world, and while this presence has reduced following the failed private equity investment the company’s emphasis on streamlining the business has put it back on the front foot.

These days the company manufactures food trays and accompanying film, primarily for the fresh food packaging industry, and Vice President of Operations, Chris Horton has had a front row seat to the resurgence having overlooked manufacturing and logistics within the Division since 2005.

“When you’ve gone through tough times like we have, it’s very easy to throw the baby out with the bath water when making changes,” he said. “What we’ve continued to do however is believe in our operating system, a management system that will get us to where we want to be in the future.

“We started it in 2003, and how LPOS looked back then, probably only half of it is recognisable today. We’ve rolled it out, learnt and adjusted the system. It’s evolved. The praise I’d give to people within LINPAC is that they’ve been able to follow this evolving operating system even throughout the tough times.”

Although the tough economic climate brought about by the last recession affected LINPAC Packaging and many other companies besides, the business was already busy refining its operating system across the board. This has been an ongoing process for more than a decade that has seen Horton visit the US, many countries in Europe and South America to analyse regional trends.

Toyota was one such influence with LPOS reminiscent of the Toyota Way, and the system has subsequently been applied to the overall company culture and the fast moving consumer goods industry.

“We have operated within LPOS since 2003 and do so across our sites. It’s a standardised trend; we have standard training programmes, standard toolboxes, regular audits, and awards when people meet different levels,” Horton explained.

“Although it’s a standardised process, we still operate across seven or eight languages and many different cultures around the world, so you need to adopt different approaches too.

“We may have sites that are performing very well but they don’t have the system behind it so we need to educate them about how fragile the tower of cards can be while convincing those that are performing well that they need to do something more to sustain it.

“Although the fundamental systems are the same around the world, the ‘how’ maybe has to be tailored for different businesses. And that’s the challenge; not ‘what’ but the ‘how’ you do it, and LPOS has reduced that complacency about what we do.”

This long-term and sustainable change has aided LINPAC Packaging’s development in its current form and even allowed for the company to start expanding again.

The company now has 18 manufacturing sites operating primarily throughout Europe right across to Russia, while there has also recently been the creation and expansion of facilities in Belarus, China and Australia.

“The Belarus plant that we’re just starting to commission at the moment was introduced because we had started to develop sales into Russia,” Horton said. “It was becoming too expensive when trying to compete with local competitors, and with Belarus just over the border from the Russian market we now have a local presence in a region that and expect to see a lot of success.

The company has similarly increased the size of its Chinese facility by 30 percent as well to emphasise its sustained investment in developing the global LINPAC Packaging supply chain.

Another key aspect of the company’s ongoing growth is in not only meeting the specific and varying customer needs across the globe but exceeding them through adapting to the most recent and pressing trends.

Chris Horton said: “Customers are looking for the basics, but also sustainability and corporate governance. We sell packaging and we’ve got to make sure that our carbon footprint via the manufacturing and distributionof the productswe sell is as low as possible.

“Some customers require flexibility of the service whereas others will require the three deliveries a day for only two or three products. What we have got to do with the clients is cater to their individual needs.”

Adherence to environmental trends through ongoing recycling initiatives, as well as the reputation that LINPAC Packaging has within the retail industry means that a lot of the company’s customers are long standing relationships, epitomising the global success of the business.

Horton continued: “We always monitor industry trends closely, and if you look at different consumer behaviours, the big trend at the minute is around food waste. People are very conscious about not wanting to throw food away.

“That may mean people might not buy as large a packs as they did in the past, so that will change the products we sell, and subsequently, product development.

“When you start to look at what our customers need, in terms of their efficiencies, their waste and quality, we are developing products to give them those features.”

Despite all the big investments, initiatives and improvement strategies Horton is keen to emphasise that without the development and dedication of LINPAC Packaging’s employees, recent successes would not have been achievable.

He said: “The selection, retention and development of our staff is critical in achieving all the things we are doing and planning to do in the future.

“We have an extensive development programme where a huge amount of work goes on to ensure we will grow the business further going into the future.

“It’s a dynamic and challenging environment but with every challenge comes excitement as well.” 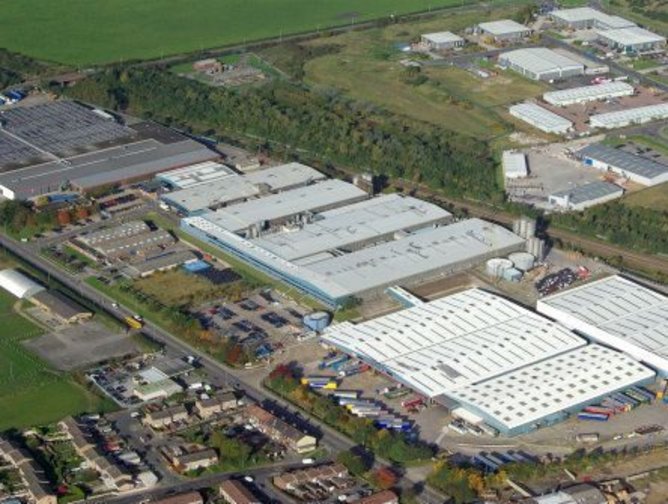 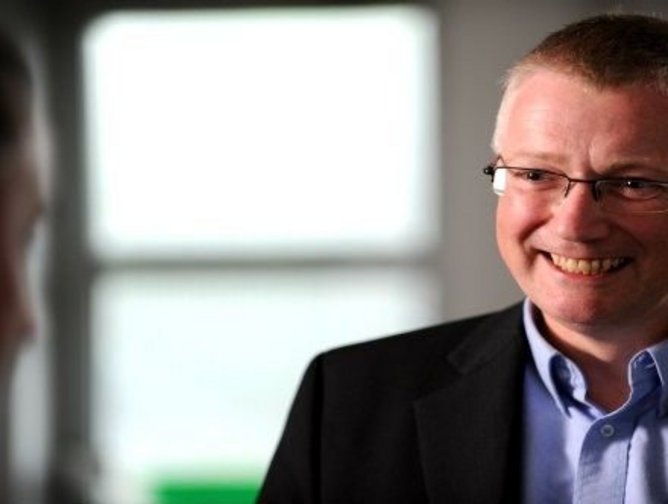 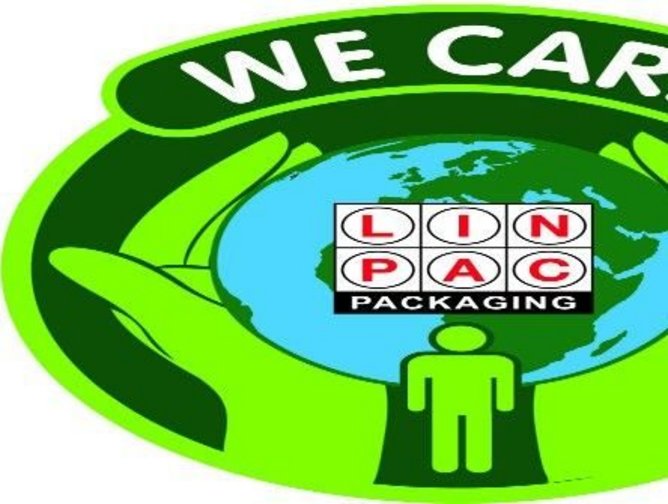 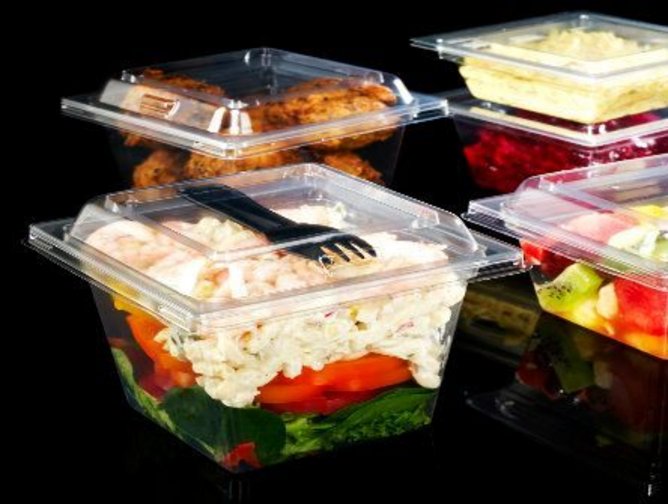 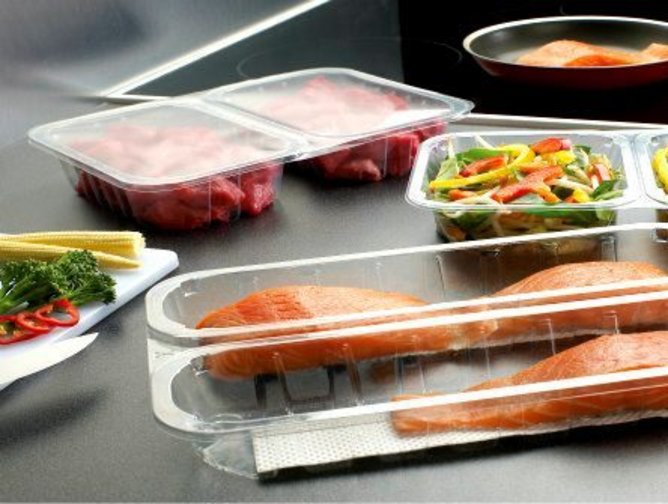