Nestled within the tiny nation of Luxembourg lies a powerhouse of innovation in the form of LuxConnect.

Fully owned by Luxembourg’s government, LuxConnect was established in 2006 with a view to improve the country’s connectivity. Now, the company runs four multi-tier data centre facilities – boasting 14,700sqm of server space – and has introduced at least 1,300km of optical fibre to the nation.

“Dark fibre as a product was not really available when we started deploying fibre in 2007,” says Roger Lampach, Chief Executive Officer of LuxConnect. “Therefore it was a very important product for new players coming into Luxembourg, such as telecommunications operators. International operators started employing their own dark fibre networks over Luxembourg, but in the end they all stopped their projects because it was such a small market and the effort to bring dark fibre in was very high.

“We saw that this was a product that was really needed in the market, and started deploying it. As of two years ago, we are doubling the infrastructure on the data highways where the demand is the highest. With LuxConnect we’ve succeeded in bringing this product into the market, and we now have close to 30 carriers in our buildings using our infrastructure.”

Having attended the University of Munich, Lampach began in engineering, specialising in high frequency and telecommunication. He continued along various veins of the industry – including maintenance, systems engineering, broadcasting, and industrial automation – before bringing his technological expertise to LuxConnect as Chief Technology Officer in 2007. Eight years later he was appointed CEO, and having been part of the team almost since its inception, Lampach was better placed than anybody to lead the business in the right direction.

The appeal of Luxembourg

LuxConnect’s sterling work in making the country connected has ensured that Luxembourg is an even more attractive prospect for data centre space than the nation already was. It is in fact the safest country for data privacy and storage in the European Union, with an average risk score of just 2.6%. Location makes LuxConnect an even stronger competitor in the market, and carriers can rest assured that their data is secure.

“We are based in the centre of Europe and the latency is quite low,” says Lampach. “That’s important because it means that any business choosing Luxembourg for a major installation would be able to cover everything around the country, even down to Italy. For online gaming for example, from most parts of Europe, Luxembourg is well-placed to keep the game functioning.”

LuxConnect’s data centres with high levels of security are further enhanced by the presence of Faraday cages, which protect the facilities from electromagnetic interferences. The business is a specialist in this domain, as it is unusual for data centres to be protected in this way, and so Lampach relies on his talented staff – as well as partners – to keep LuxConnect at the forefront of technology.

“You have to be very accurate and have full control in this industry,” Lampach explains. “So much of that is down to the operational side and  we have really professional people here in the data centre domain; it’s better to have a small but highly-motivated team which is also open to listen to the customer and ask how they’d like things handled. We try to keep our staff happy and when potential customers visit, they say they have felt welcome and that we are open and transparent. Transparency with customers is key for us.”

Sustainability is a vital component of the data centre world for the company and customers alike. LuxConnect considers itself one of the greenest in Europe, and that dedication starts from the infrastructure itself.

“I think you have to push to a customer that you are taking care about energy, because wasted energy results in cost for the customer,” Lampach says. “So from day one we tried to have very good efficiency of the building. Our first building’s efficiency was 1.6 and nowadays the latest building is 1.3.”

Alongside buying hydroelectricity from Scandinavia, LuxConnect makes use of the KioWatt project, a cogeneration plant where waste wood is used to produce electricity via waste heat. LuxConnect utilises this heat transformed into cold that would otherwise be lost

LuxConnects boasts the ability to offer a variety of tiers in its facilities but, unusually, it started with the most complex tier and worked backwards in response to customer demand.

“When LuxConnect started it was Tier IV only, but over time we learnt that customers don’t always require the highest standard for all their applications,” Lampach says. “This opened up more opportunities. We can separate our Tier IV concept into two Tier II’s; in the Tier IV case there are two separate installations feeding into the server room, but for Tier II there is just one, so that was quite easy to establish. From the operational side this is easy to do too, because we know exactly how to do it. The same goes for Tier III.”

In fact, LuxConnect is the only data centre business in the world to offer this range of tiers, and has its partners to thank for much of its technical capability. For the physical infrastructure, LuxConnect enlisted GHMT, a business which Lampach describes as “real professionals in their domain” and that supported LuxConnect during every step of construction. GHMT developed the concept for the Faraday cages, ensuring that all of the necessary wire mesh had bonded correctly with the concrete and supervising alongside LuxConnect.

Köhl, a long-term partner of LuxConnect, provided and installed many of the materials involved in the company’s facilities. Lampach says: “They are professionals, and the advantage is that they are a known manufacturer. They create the cabinets we need in line with European regulations and installed the lighting system. Using an installer which is active outside Luxembourg in the industrial domain made us see data centres as an industry – you can’t operate these buildings like a normal office.”

Bobinindus Power Systems is also a valued partner for LuxConnect, delivering and maintaining all of its generator sets (gensets). “They use very good brands out of Germany, so they have real experience,” Lampach says. As for Sperber, this business was in charge of heating, ventilation and air conditioning – a vital aspect of a green business – for all offices and server rooms.

For LuxConnect’s future, Lampach plans to expand its services to ensure the business remains trusted and relevant.

“Up until now our business model has been one where we offered the infrastructure or the dark fibre network,” says Lampach. “We are convinced that for the future we have to enlarge our offer.

“We hope to not only be present in Luxembourg, but to set up with other data centre providers – we have chosen two already, one in London and one in Frankfurt – and set up a match network between operators, which brings forward the whole industry. Currently in Europe, there is an initiative from the European Commission to focus on high performance computing, so in the end we will have to have an HPC network in place that brings connectivity and data centres together.

“More and more out partners and customers are requesting higher services targeted to the IT domain, and we are looking to prepare LuxConnect for the future.” 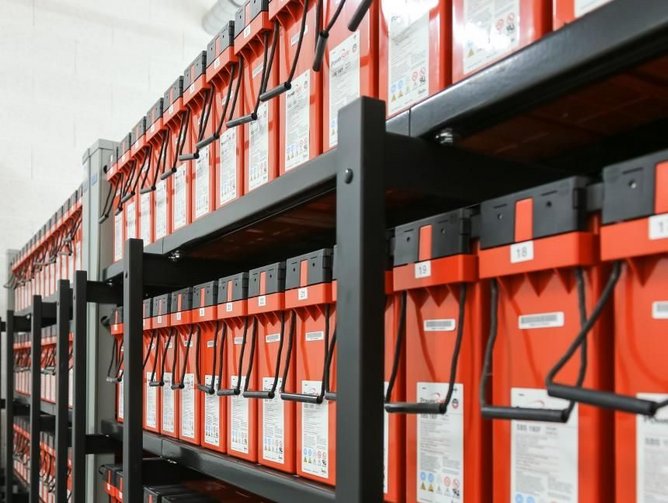 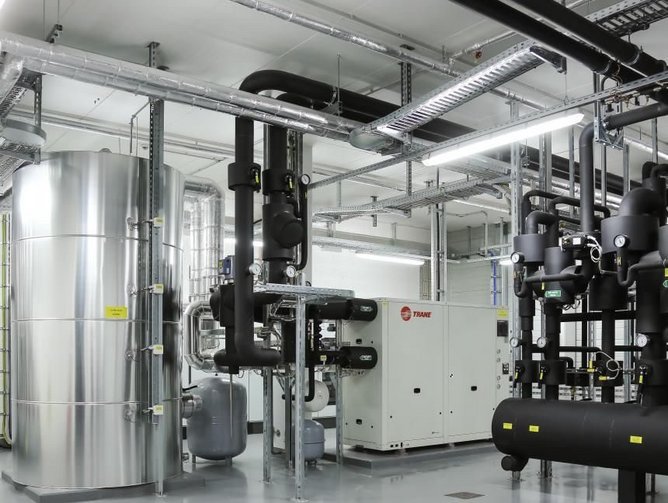 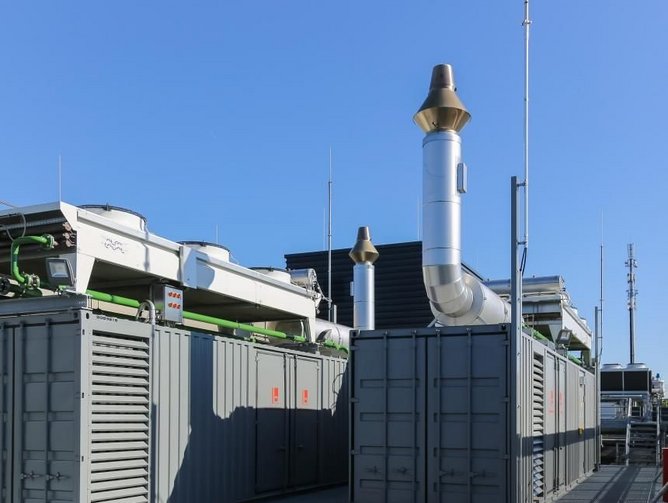 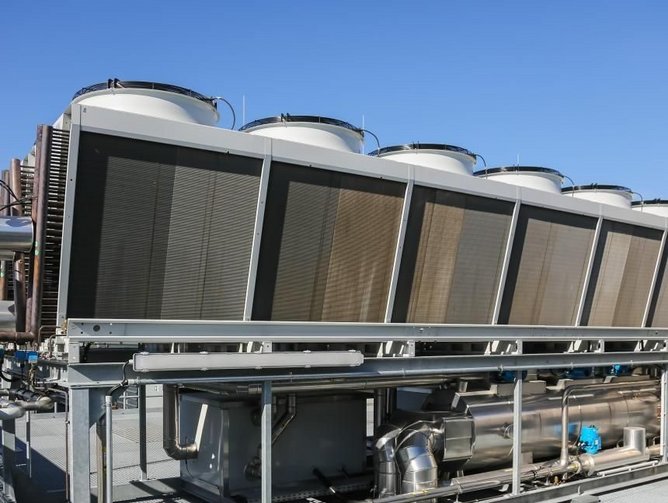 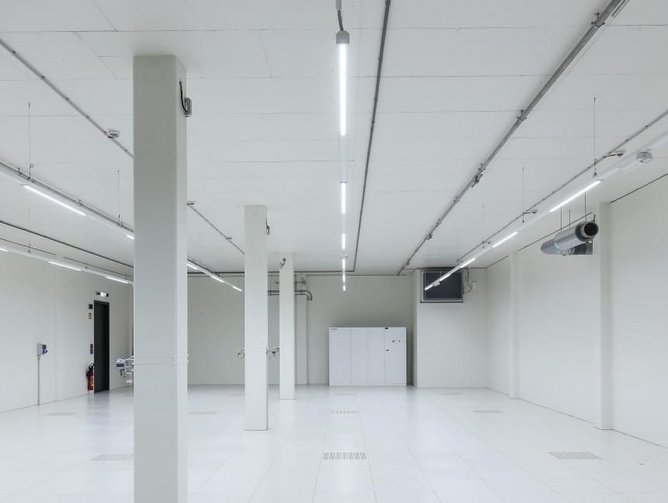 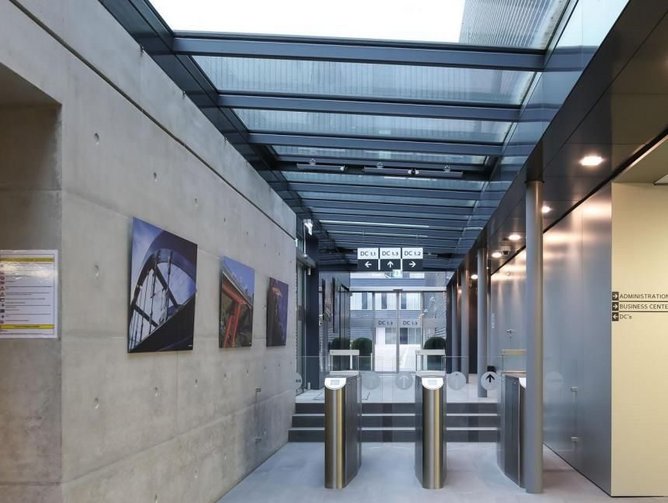 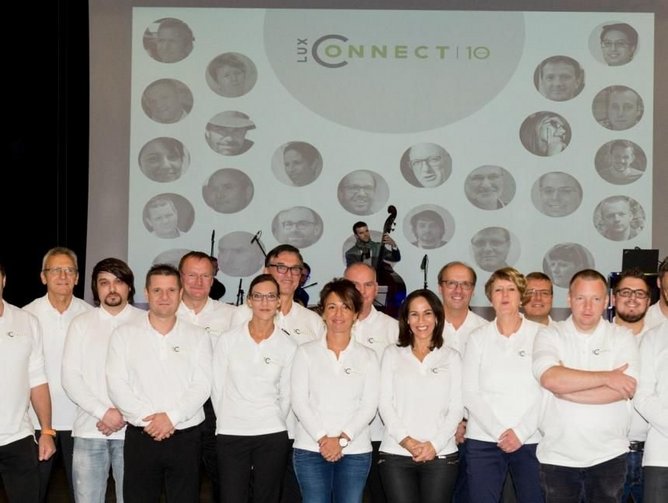 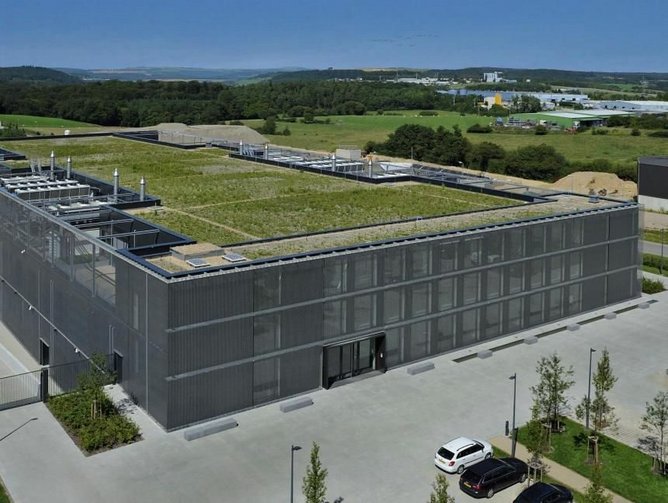