The struggles of the mining industry have certainly been in the headlines lately and Peter Robinson, Chairman of British Fluorspar, acknowledges that mining is currently a tough place to be. He says: “All mineral commodities, with the exception of gold, have come from a very high place in terms of demand and price to a massive low. So suddenly there’s not the demand or the price for our mineral products that there was a year ago.” But although Robinson recognises that challenging market conditions are likely to be around for the foreseeable future, he also wants to point out that the industry is far from over. “The world and society needs mineral products, so the mining industry isn’t finished – this is only a self-correction. The human race needs raw materials and it’s a question, really, of where they come from and at what price – and then the mining industry has got to adapt. Some mines will go through this, some will not, and new mining projects will emerge.”

Fluorspar is, Robinson explains, a small, industrial mineral. And it’s a very important one that we use every day, without even realising. “Fluorspar is the raw material that makes fluorochemicals, which then go into things like air conditioning units, refrigeration gases, the non-stick in your frying pan if you have a fry-up, and there’s a whole heap of other everyday uses. And there is no economically viable replacement.” Robinson is talking not long after giving a presentation at the Fluorspar Mining Conference in Morocco, where he took the opportunity to underline the importance of maintaining European suppliers of the mineral, despite strong competition from the Far East, African and Central America. He says: “I think there’s a strong argument to say there needs to be a balance, and it would not be good for Europe if it didn’t produce any of its own raw materials and it became dependent purely upon imports.”

Despite pressures from non-EU suppliers, Robinson is confident that British Fluorspar is making the necessary adaptations to cement its place in the industry. He says: “We are one of the last three or four producers in the EU producing Fluorspar, so I’ve been looking at how we operate sustainable mining operations and we are now moving back to an underground mining model from an open pit mining model for producing our ore.” In essence, Robinson says, it is proving more cost-effective to return to an underground mining model, largely due to the costs and delays of legislation and permits required for EU-based open pit operations, which had always traditionally seen lower costs per tonne. The balance has been shifting towards underground mining, particularly with the use of modern underground mining equipment. “In tougher market conditions we have to develop new technology and improve the equipment we use. We have an equipment partnership with Atlas Copco and it is developing ever-increasing ranges of more efficient, cost-effective, fuel-efficient and quieter equipment, with less impact on the environment,” says Robinson.

He also thinks that European governments are now on the same page when it comes to supporting their mining industries. “I think there is a recognition in Brussels now that there needs to be European support for the rejuvenation of mining in European industry. We’ve gone through a generation of closures. Here in the UK, we’ve gone from having a coal mine just about outside everyone’s bedroom window in the North to having virtually no underground coal mining left.” The revival of the mining industry in Europe could provide much needed employment in these traditional mining towns and villages.

One of the challenges for British Fluorspar is that its operations are in the Peak District National Park, a protected part of the UK. Robinson says: “The big difference between the Peak District and other national parks is that we are in a living community – it’s full of people – and a lot of them prize the old mining villages, which are now seen as the desired location to retire. That brings tension in itself, because incomers want mining to be put into a museum. But taking that dimension aside, there is a huge responsibility on continuing mining, particularly for us, in arguably one of our most important national parks. We have to look very carefully at the impact and relationships we have with the local community and the landscape.”

In response to those with concerns about mining’s effect on the environment, Robinson points out that it is only a temporary land use – the land is simply borrowed to extract the mineral. “We’re undertaking an activity that people are fundamentally suspicious of and therefore we’ve got to build bridges and demonstrate that we can be an acceptable part of the local community and then contribute accordingly,” he says. And the landscape is, in fact, protected for future generations. Robinson adds: “Since Roman times, people like me have been digging holes in the land to get the minerals. I don’t apologise that I dig holes in a national park, but I have a responsibility for how I dig the holes, the impact I have on the local community whilst I’m digging the holes, and basically how I leave the holes when I’m finished. The next generation of mining has got to be ever more sustainable and look at the total process, including planning for closure at the outset. And that’s what we’re doing here in the national park - we’re at the forefront.” 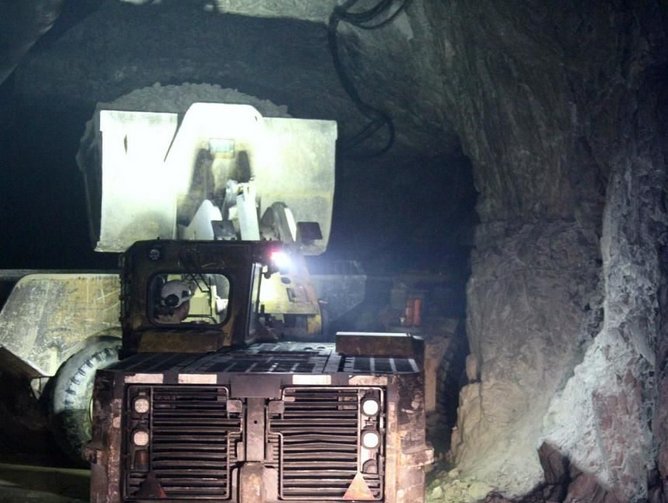 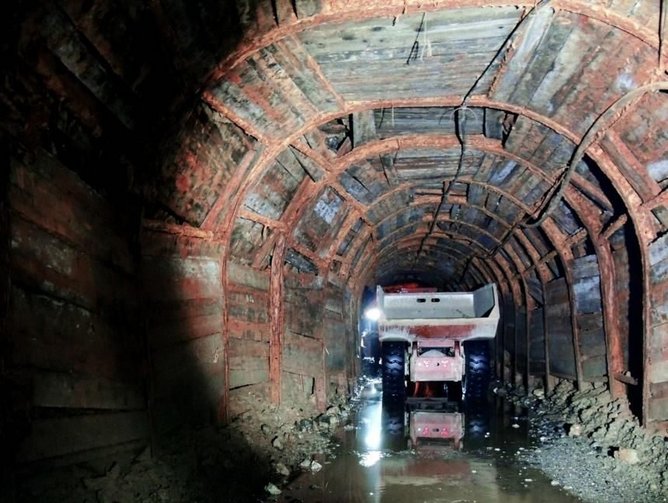 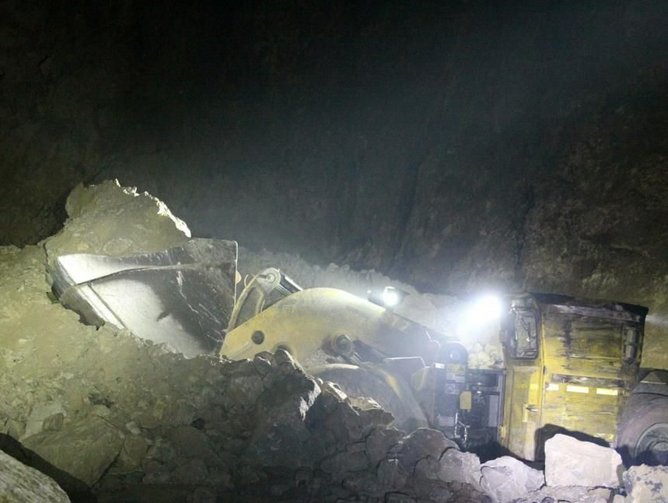 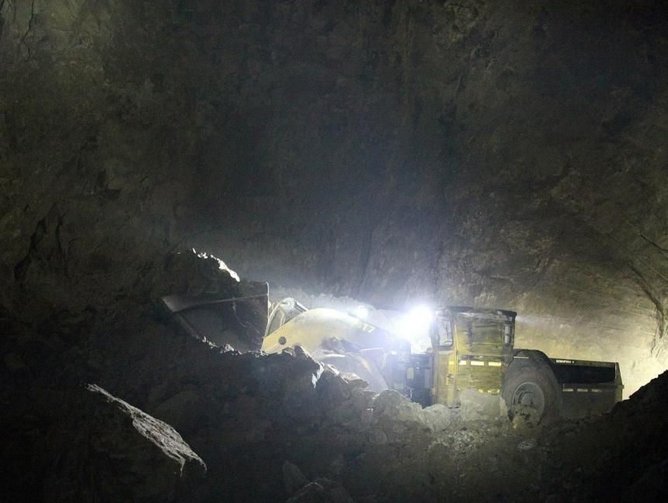 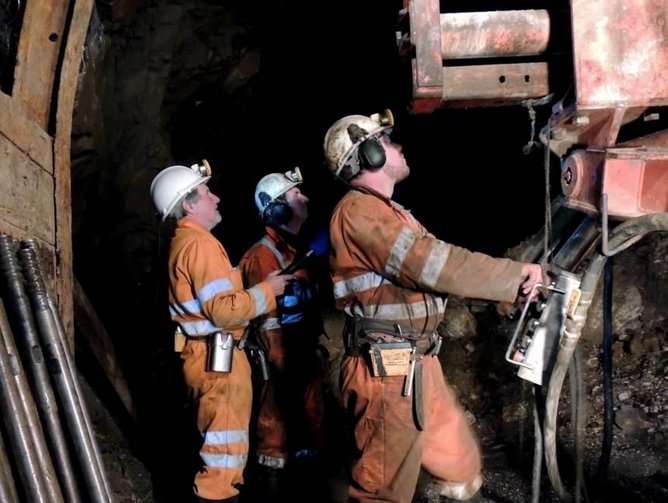