Mastercard: delivering convenience and peace of mind every time you pay 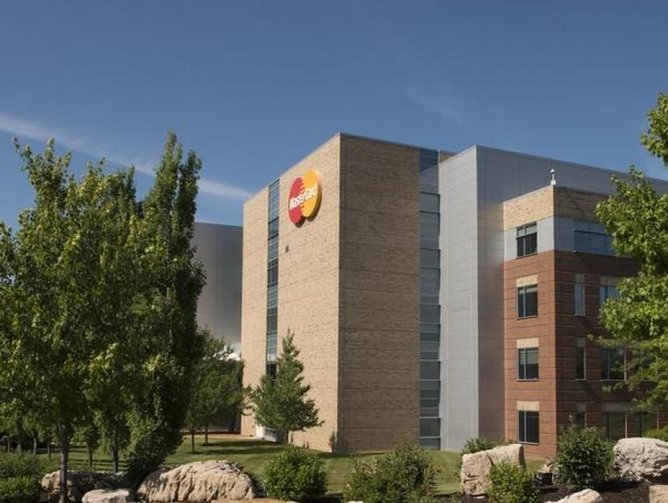 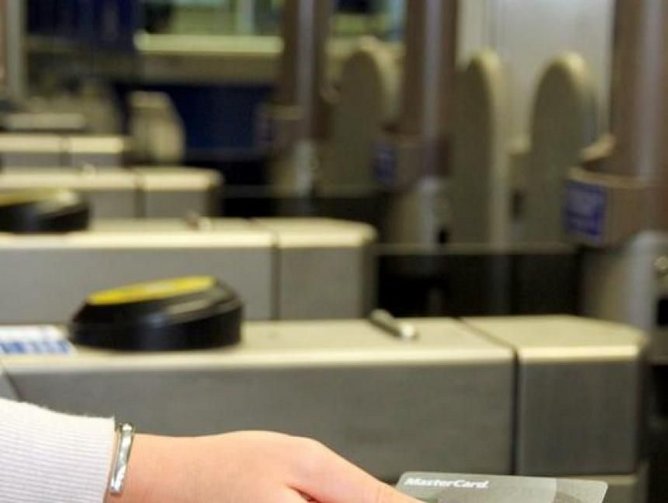 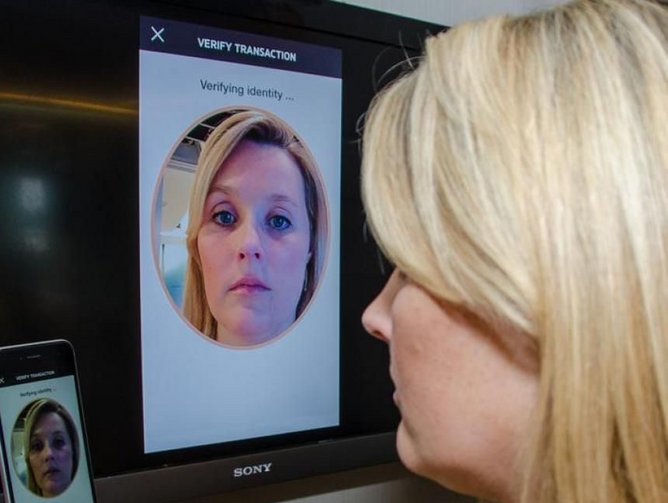 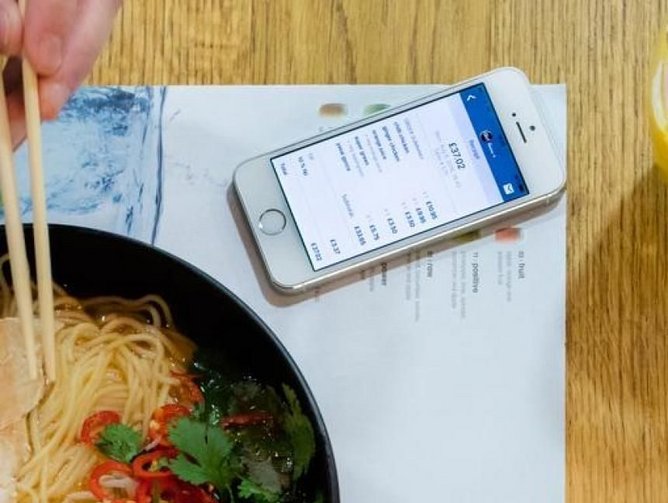 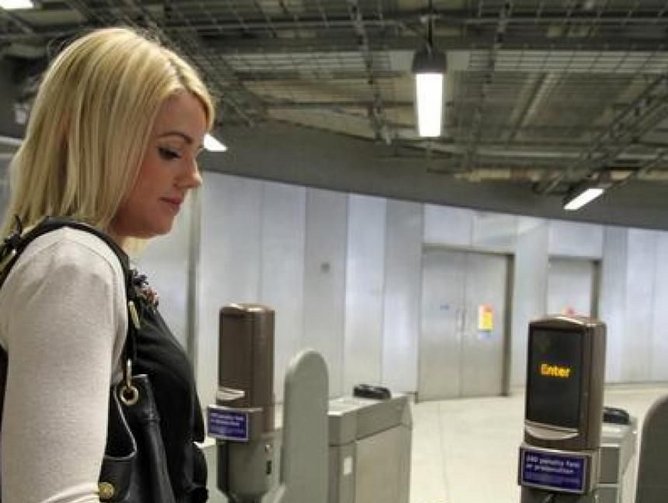 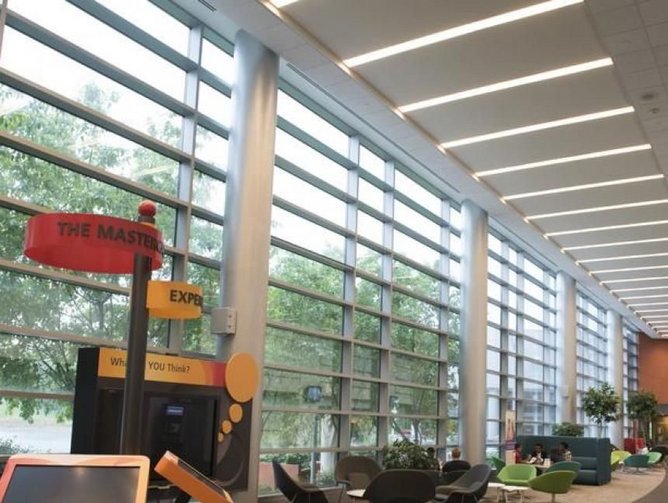 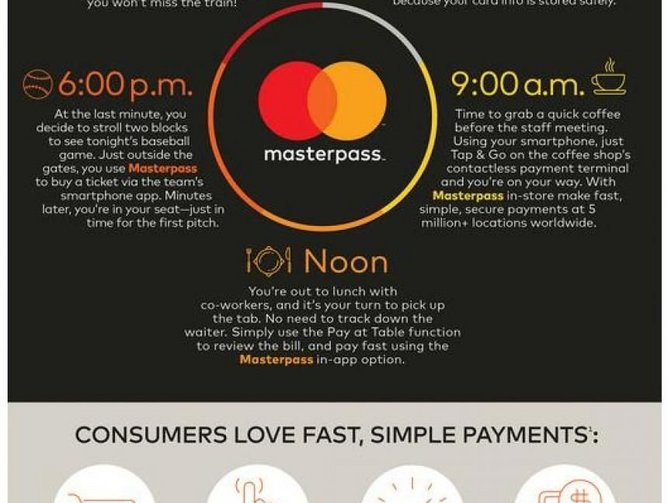 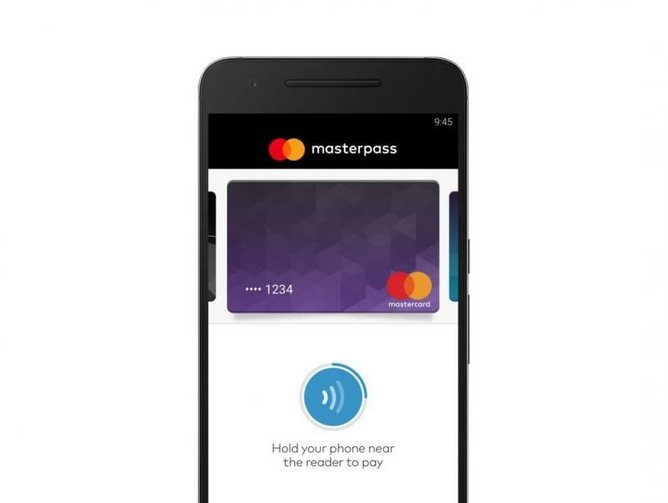 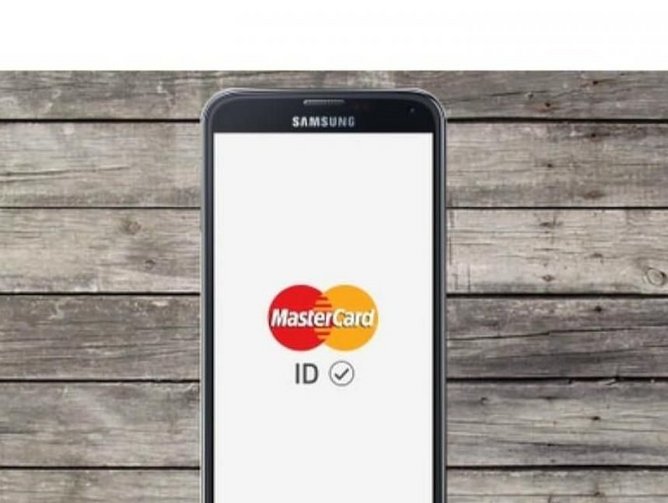