Mines Rescue Service Limited (MRSL) was originally established at the turn of the 20th century to respond to emergencies from the UK mining industry. The company was part of the National Coal Board, later British Coal Corporation until its privatisation in 1996. Since then it has been able to secure long term operational and financial success by leveraging its expertise to create new revenue streams, driving these gains straight back into the company. This work has also culminated in the company being in a confident position to double its turnover in the next five years.

Alongside its unique rescue services, the MRSL provides specialist equipment (some of which has been designed using practical expertise gathered on the job), consultancy and a range of specialised, accredited training courses to a variety of industry sectors, as well as confined spaces training.  Aside from its individual on-site activities, the company has six facilities spanning the UK mainland, as well as a number of mobile training rigs. It employs some 140 people across its various operations and last year had a turnover of £11.5 million.

MRSL has been able to develop as a tried and trusted operator over the years, branching out from underground mining into providing its services to a large range of different industries, including nuclear, aerospace, manufacturing and utilities. It also provides services to clients who work in the petrochemical, renewables, chemicals, maritime and food and drink sectors.

MRSL’s Commercial and Operations Director, Andrew Watson, explained that the source of the company’s fortuitous growth actually began when its operating costs could not be covered by its traditional industry, underground coal mines.  He said: “The decision was taken to diversify the skills and expertise of the company’s employees into other industrial areas. The strategy was that, as the mining industry declined, we would increase our income from these new sectors of work, bringing with it new “learning opportunities” resulting in even higher individual and team skill levels.”

“Key to all of that was the introduction of the Confined Space Regulations at about the same time.  We undertake practical, hands-on health and safety training, including fire awareness and first aid training; but the really big thing has been confined spaces training and the provision of specialist teams in high risk areas.”

“We are planning for increasing turnover to some £20 million by 2020, achieved by further expanding the services we provide. We do not compromise on quality and intend to continue to innovate and develop our services.  We particularly target all aspects of confined space training, especially the provision of rescue cover for the high risk categorised work.  Unfortunately accidents still occur in confined space working being undertaken and awareness of the hazards still needs to be communicated better.”

The focus for MRSL therefore has shifted away from mining (although some mines remain) towards new areas for growth.  Confined space rescue cover has grown to become the largest source of revenue, while the company now provides a range of nationally accredited training courses for those who work in a variety of industries.

He said: “We began by developing our own training courses and providing general services to industry. However, we decided to get ahead of the game and really emphasised quality within everything we do. We helped to establish national occupational standards, working with award bodies, and attained an understanding of how we could create our own standards.”

The company has a history of more than a century of working in the mining industry.  Implementing long standing control measures became particularly valuable when it came to considering alternate revenue sources, since this background could be directly applied to training in any organisation, including the mining industry.

Watson said: “We have traditionally worked closely with the Health and Safety Executive (HSE); we created a range of mining related qualifications in conjunction with them.  We identified the vocational route and created standards and qualifications appropriate to mining in order to establish and improve competence.”

“Universities and colleges were no longer providing these courses; there had to be an alternative in place so the HSE set up competence groups. There are 57 job descriptions within an underground coal mine and we developed a national standard for each of these. Everything from a mineworker to the technical side; the mechanics, electricians, supervisor grades, right through to management.”

Having built up a strong business alongside a well-developed range of expertise, MRSL is now also delivering its services to the oil, gas and marine industries. Furthermore, the prospect of growing substantially (and into new territory at that) prompted a rethink into how the company will grow in future. Watson explained: “Bear in mind that while this is an employee owned company, we have changed our approach and are now considering opportunities for investment, demonstrated by the creation of a wind renewable energy training facility at our site in Scotland.”

During preparation for the privatisation of British Coal, Mines Rescue identified that in its new format it would need to adhere to best practice standards in the form of the ISO 9001. This became a trend that has shaped MRSL both internally and externally. Since then, it has achieved both the ISO 14001 (for environmental management) and OHSAS 18001 (for health and safety management).

Having been involved in the development of quality training systems for UK industries, the company was then able to use these standards to offer services internationally. Watson said: “We’ve been to South Africa, China, Ukraine, India and Russia. The Russian government is actually going to present us with an award for the work we have been doing on sharing best practice.”

In short, MRSL, faced with the decline of the industry it previously relied upon for both its service provision and revenue, decided to branch out while still providing the service needed by the mining sector.  By focusing on quality throughout all of its operations, the company has also been able to help define the meaning of safety generally across the country’s industrial sectors.

Watson concluded: “We haven’t undertaken a lot of marketing, but find work via reputation and word of mouth. We don’t have a sales or marketing team; we’ve got recognised skills and expertise. It’s never about selling a product to somebody, it’s mainly about going out and solving a problem for someone.” 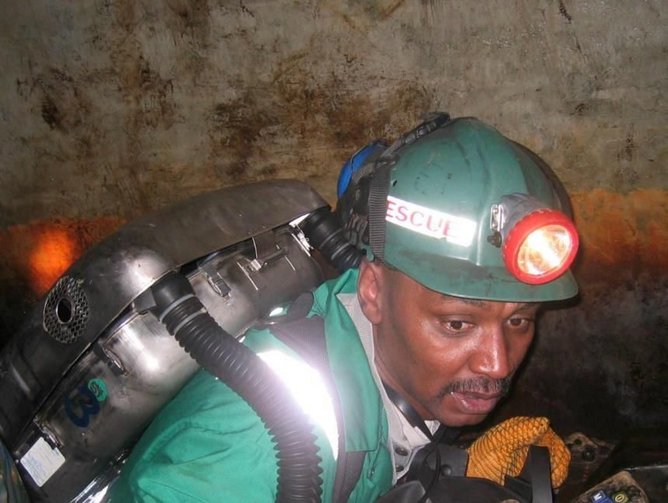 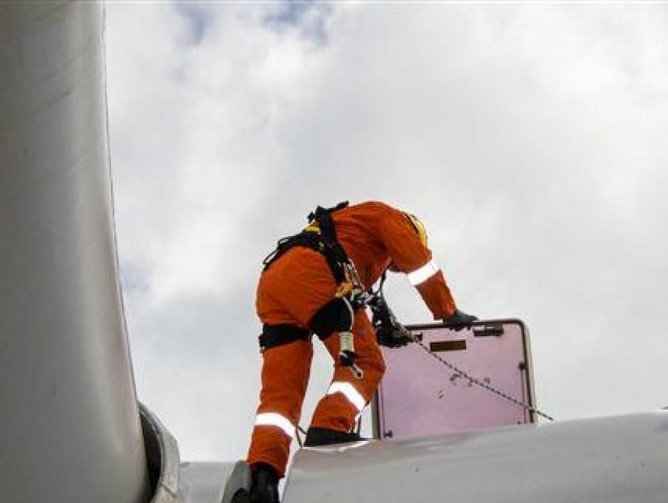 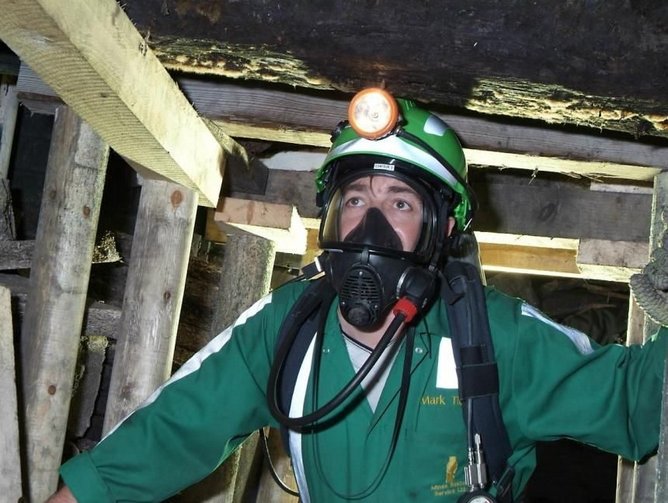 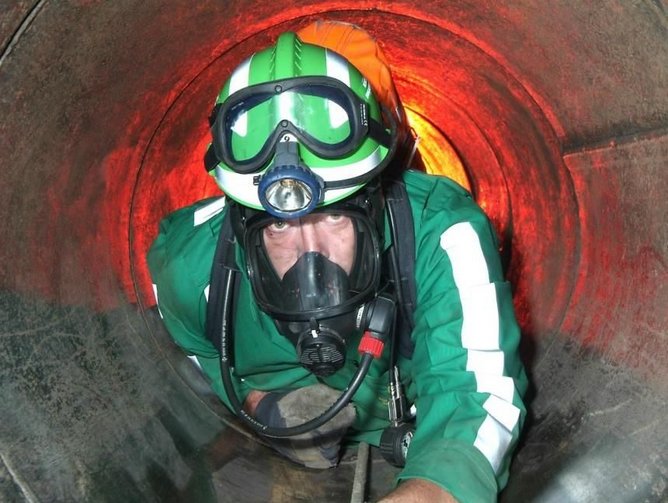 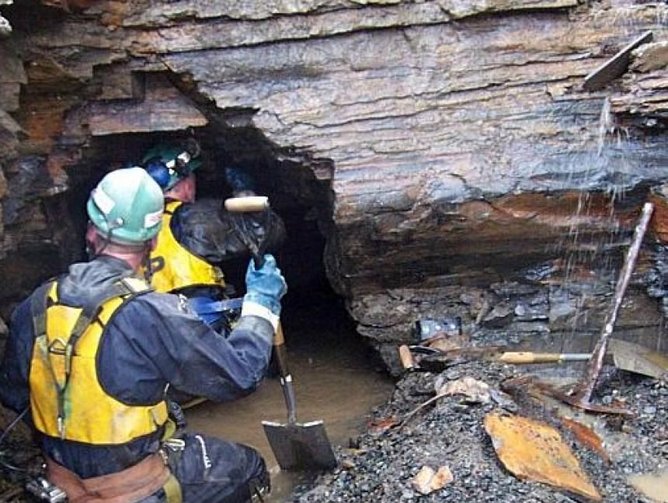