The Mining Chamber of Senegal (MCOS)

Created on the 5th of June 2013, the Mining Chamber of Senegal (MCOS) is a non-profit organization currently comprising more than 30 local and international companies operating in the fields of exploration and mining.

The main role of the Chamber is to encourage, promote and protect mining investments in Senegal, developing and maintaining a professional business ethic. Its mission is to foster the emergence of a dynamic mining sector and to create attractive conditions for a sustainable growth of the sector and the national economy. It also has a mandate to defend the common interests of its members as a representative, agent and spokesman in front of the public administrative bodies.

To carry out its mission, the Chamber has established three committees, namely the Tax and Legal Committee, the Safety, Security and Training Committee, and the Communication Committee.

After many exchanges between the governments and all of the stakeholders, a new mining code has been decided upon. It does not include a total restructuring of Senegal's mining administration, nor does it establish any review of existing mining titles or contract. In retaining the investor-friendly incentives presented under the current code, one of the key goals of the new mining code is to increase
incomes to the government from the mining sector. This means that investors can expect to pay expanded fees, royalties and taxes under the new mining code. 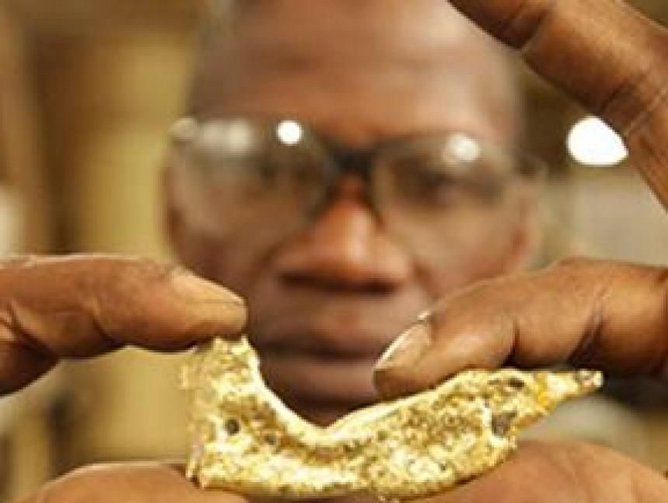 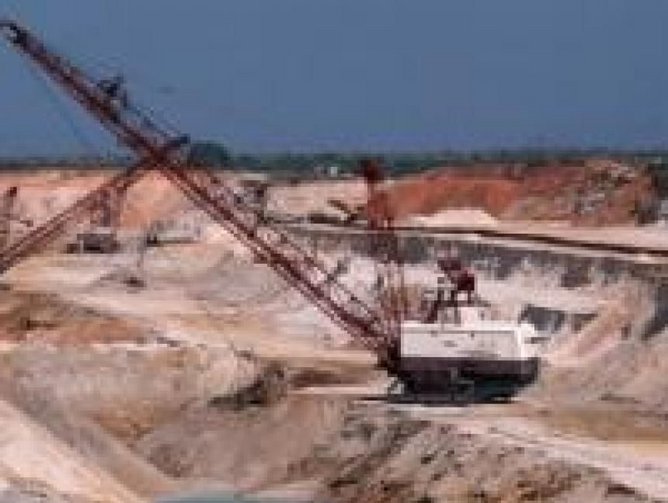 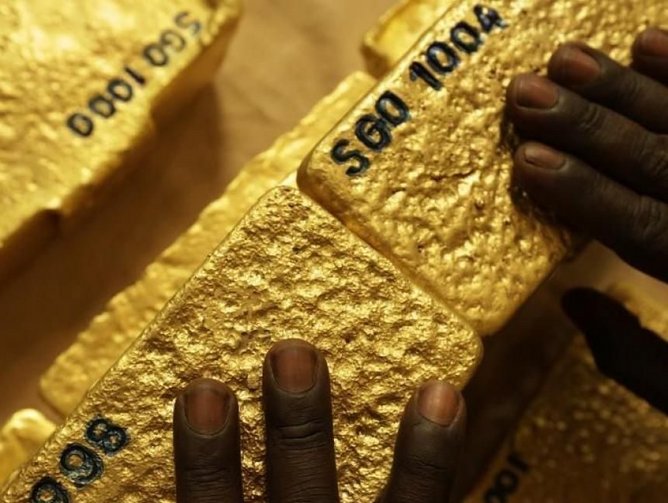 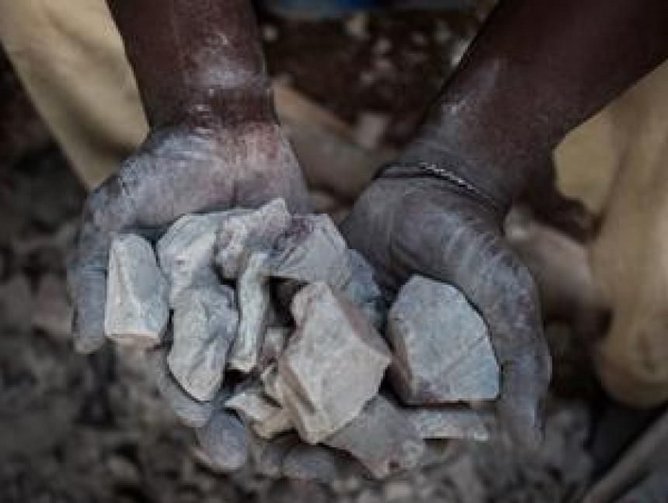