The National Bank of Abu Dhabi (NBAD): leading Middle Eastern bank, among the world’s safest banks, and has one the strongest combined ratings ever. These details can be gleaned from a simple web search, but what is known of the inner workings of the Bank? What processes lie behind the ATMS, the cashier desks and advisory helplines? We want to know how procurement and a low visibility department contributes to NBAD’s international success, so we speak to Jason Brown, Head of Group Procurement and Commercial Management.

Brown tells us that procurement has a strategic value for any company it’s in, let alone NBAD. “We contribute to the bank, we’re not just a service department,” he continues. “We actually value add to what we do to our customers internally”.

Brown heads procurement for all of NBAD’s services, which comprise personal, commercial and private banking. The bank spans five continents, operating in countries like Malaysia, UK, Brazil and the US. Alongside his department, Brown helps manage these procurement operations too. “The team that I run is full strength, we’re 41 people. I’ve just lost three good people in the last year and a bit, but they’ve all gone on to senior roles in other companies. It’s very hard to retain when you’re top of the game, unless they want my job,” he laughs. “The good thing is that we’ve got the right people, because obviously, they’re moving on to bigger and better things,”

In total, Brown’s team manages around 45 percent of the operational spend and has one core strategy – to reduce NBAD’s operating costs. By reducing spending the bank can maintain a lower operating base and an increased net profit ratio. The procurement department is split into four sections:

Market data is a relatively new interest for the procurement department. To make sure that bankers remain informed, the procurement team source financial data feeds from a broad range of data providers such as Bloomberg and Reuters. “For us, market data is the key thing that drives all of our traders,” Brown explains.  “If you’re looking at the trading floor, moving commodities and moving money around the trading market, we need accurate, up-to-date information about how trends are moving, so traders need to have the right information we deliver that to them.”

The procurement team also provides NBAD traders with feeds from NASDAQ, FTSE, and other global stock markets. These, along with the data feeds from Bloomberg and Reuters etc., allow the staff to carry out their jobs to the highest standards.

“If we don’t ensure that they’ve got the right tools (and there’s multiple tools and multiple data feeds) they can’t make informed decisions as to what to do with the global market,” Brown adds. Procurement uses a complex IT infrastructure to handle all this data. So, not only does procurement source the data, it manages it and controls it within the bank. Jason and his team are able to work closely with the IT department, as NBAD’s IT is mostly in-house.  “IT is our largest spend unit that we deal with within the bank, they’re accountable for over 40 percent of NBAD spend,” Jason adds.

NBAD may invest a lot in IT, but Brown stresses that operating costs must be kept as low as possible. Among other results, this contributes to NBAD’s ‘safest bank’ accolades. It has been ranked by Global Finance as the Safest Bank in Emerging Markets and the Safest Bank in the Middle East.

“We’re the safest bank because we have high capital, we meet the certain requirements in terms of how much capital we have in reserve in certain areas, in case there was a run on the bank and things like that,” Brown says.

“By keeping costs low, procurement helps maximise that return to the bank. The less money we have outgoing, the more we can reinvest into capital and assets. And by having a strong asset base and a strong capital base, that helps us be a safe bank. So, the more influence we can have on our operating costs and keeping our operating costs down, the more that influences our position on the bottom line.”

How does procurement push costs down without forsaking ethics and sustainability? Brown explains: “The bank has very strong ties on sustainability. We do a report every year, and procurement is a large part of that in terms of how we manage the supplier database, and how we do business with people. Our policy is clearly mandated.”

Brown’s team conduct investigations with suppliers to make sure that NBAD isn’t associated with practices such as slave labour and child labour. “We take those seriously and we will investigate if it is brought up to us, we have a supplier portal where we do a lot of supplier due diligence, making sure we’re dealing with the right partners,” he explains.

Brown reveals further progressive plans: “So the West East corridor, that’s been our strategy for the last couple of years. The corridor is where some of the megacities of the world are going to be and they’re the most important markets coming up, and the idea is that we support those companies in the UAE that are actually investing in those areas, in Singapore, in Africa, in Hong Kong, those sorts of areas.”

Brown gives us the example of Etihad, the second-largest airline in the UAE. “We want them to bank with NBAD, not only in the UAE, but in Singapore and Hong Kong as well, for example.” For NBAD to support its customers and investors in this way, Jason recognises that the procurement team deliver its strategic value.

“We get the best commercial deals that help the bank maintain its competitive advantage in some areas, but make life easier for the people getting the service as well,” he states. Jason plans for the procurement team to continue pushing the bank forward in the next few years. “We do a lot of good things and we’re seen in the community as not only banking, but procurement. We’re known in the Middle East, especially as a team that’s doing what we do, in the right way.” 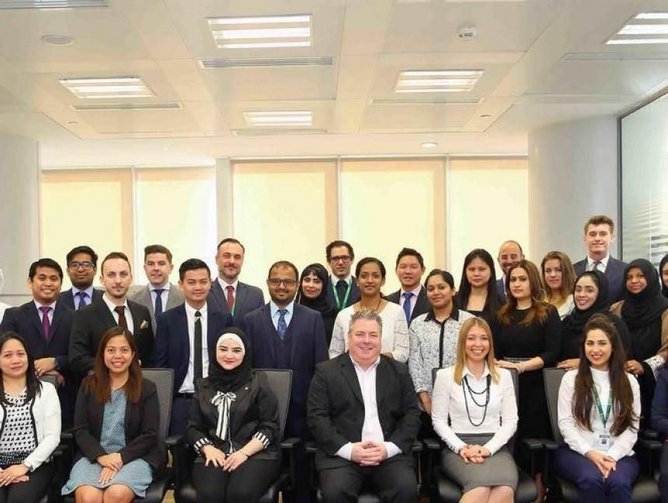 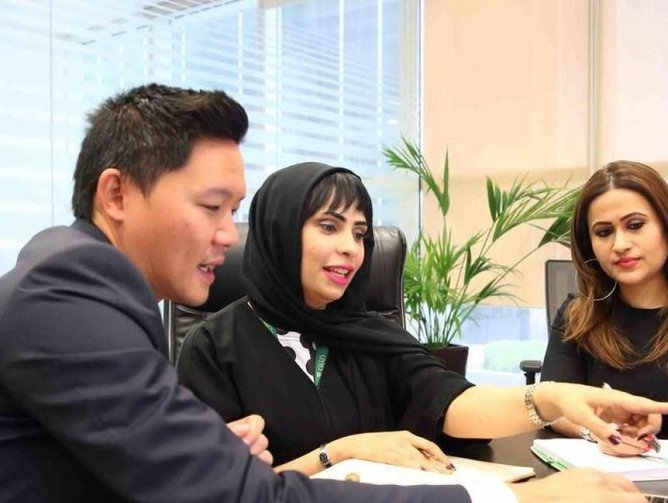 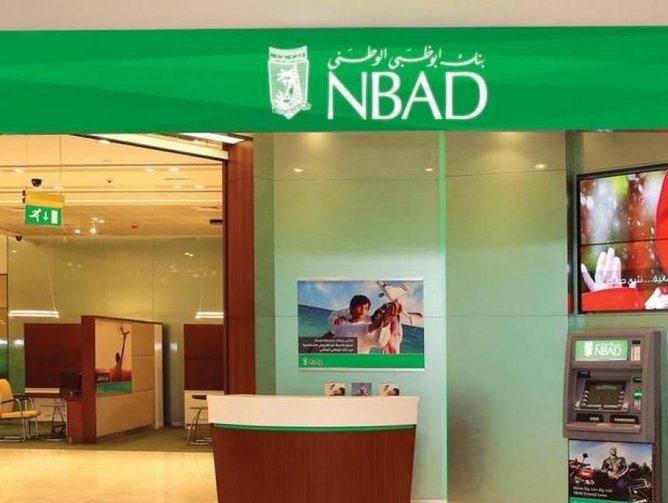 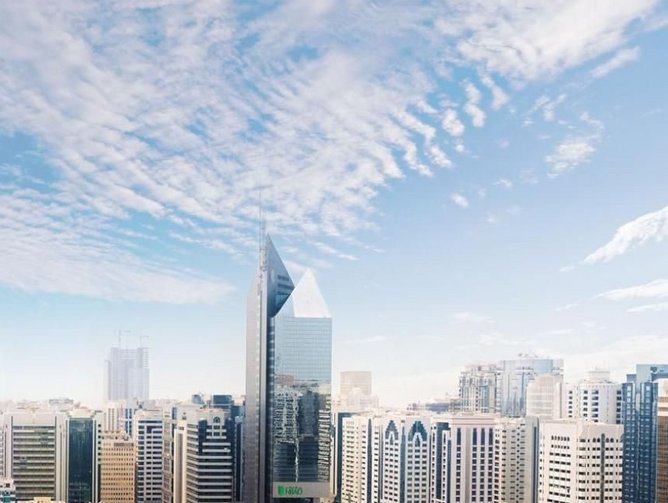