Jannah Hotels & Resorts opened its first hotel in Abu Dhabi in September 2013, marking the beginning of what CEO Nehme Darwiche believes will be a hospitality legacy in the Middle East.

With investments into three more hotels in the immediate pipeline, onlookers could be forgiven for taking Jannah to be another stereotypical hotel chain looking to compete in a saturated franchised sector, but the Chief Executive Officer is keen to emphasise that this particular brand is like nothing Abu Dhabi has seen before.

“I come from a long line of entrepreneurs and my motto is to think small,” Darwiche said. “My ability to concentrate on one project and make it successful is what has given me a good reputation and the difference between Jannah and everyone else is I have no shareholders to answer to.

“We are not looking at just making millions of dollars, we are looking at making a legacy when it comes to hospitality.”

A literal translation of Heaven, Jannah was planned over a number of years by Darwiche and associate founders, leading to the formulation of four ‘circles’, or values, on which to build an idyllic organisation.

The first of which, Al Mizan, consists around balance and creating equal influence and benefits for the owner, the guests and the employees within the business.

The second value transpired from Darwiche’s experiences in less hospitable conditions, as he explained: “I’ve met a lot of noble veterans who lived in the desert and they barely had any food to eat for themselves, but when a guest came through, they would always put all the food they had in front of them and let them eat by themselves.

“They did not want the guest to be shy about how much they ate and the lesson is to treat your guest better than you would treat yourself.”

Generosity and ‘Noble Veteran Hospitality’, otherwise known as Al Daif, leads into the third circle, Al Safir, which encourages each employee to adopt the beliefs of the company and become social ambassadors in their own right.

Known as ambassadors, rather than employees, this philosophy engrained in each person helps to fulfil the mission of being a first class company, hiring first class talent, serving first class guests.

“The fourth circle is the most important to us and is called Al Ihsan, and it simply means to do good,” Darwiche continued. “If you do good in this world, you will be rewarded only by good, so we make sure we are eco-friendly and help wherever we can in the local communities.

“We don’t look for any coverage in the things we do though. It’s not a reward to ourselves, it is all about giving.”

Coinciding with these conceptual, but very functional philosophies exists equally significant strategies in terms of the physical makeups of the company’s hotels and resorts.

A large portion of this commitment to uniqueness and innovation stems from technology, which begins for the guest in the hotel room and continues through to the websites and marketing obligations of the company’s ambassadors.

“We are building something called the intelligent room, which works on voice command and will complement our butler service, also known as Karim Service,” Darwiche said. “Our intelligent room will imitate human intelligence from the moment a guest walks into the room and at any time the guest needs something after that, responding to requests with pre-programmed, intelligent answers.”

Adding to the futuristic vibe within the rooms is a concerted emphasis placed on internet provision, veering away from the traditional and outdated entertainment outlets familiar in most hotels.

This aligns with one of Jannah’s, and Darwiche’s, key areas of focus, social media.

“The hotel industry is behind retailers and news agencies in using social media and I don’t understand why because it is a great thing and the best way for a business like us to grow.

“One thing I learned from the desert tribes that drives me every day is their instinct for survival. When you are a young company you go head-to-head with a big company on different projects and I’ve found that the instinct of survival that exists in every single member of our company is what makes us win time after time. The key to this is technology.”

To ensure the ongoing success of Jannah’s portfolio – namely Eastern Mangroves Suites by Jannah, Jannah Place Dubai Marina and Al Seef Resort by Andalus – the company is eager to ensure that it stays true to the ethos which has provided the platform for its early development.

Making the experience a home-from-home for guests is a key facet of this, ensuring that not only all amenities, entertainment and provisions are within 400 metres of the living quarters, but that the resort goes the extra mile through features such as filling guests’ cars with petrol for them.

“We attract guests who are looking for the kinds of intelligent solutions we provide but also for the daily duties like washing dishes or shopping being taken care of so they can spend their time out of work with the people they love,” Darwiche explained.

To maintain the same level of service on a consistent basis, Jannah also ensures that any business partnerships are formulated on the basis of shared values rather than finances, and, most importantly, the ambassadors hired to work for the company are the most talented available.

“I’m only 29 and I’m the CEO so experience in the hospitality industry isn’t important, but talent is,” Darwiche concluded. “Sometimes, the people we find have nothing to do with hotels but they come here and prove their value because they are very talented in marketing or IT or research & development, as the case may be.

“The people I invite to join our company are the people who want to create and generate new ideas but feel they will need to come to work for Jannah to make them a reality, and by 2017 I want to be the employer of choice for that reason.
"Our growth strategy is derived from nature and from the olive tree. We want to be in business for centuries and today we are choosing our roots carefully and wisely.” 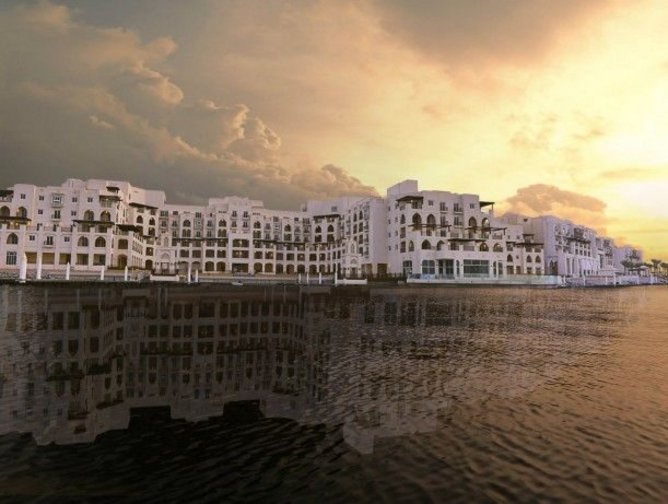 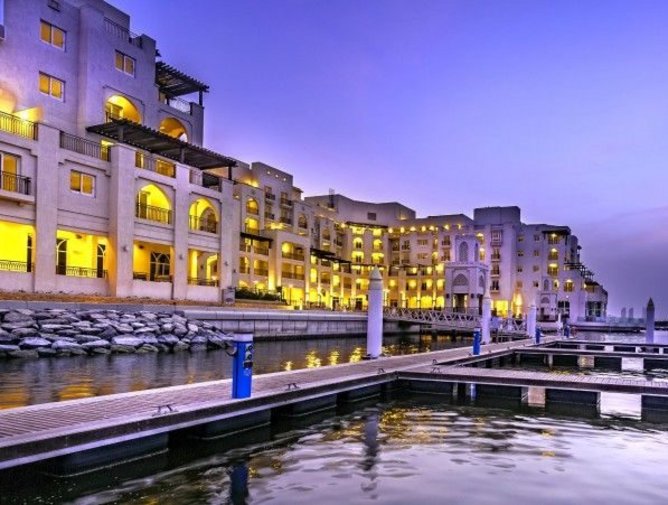 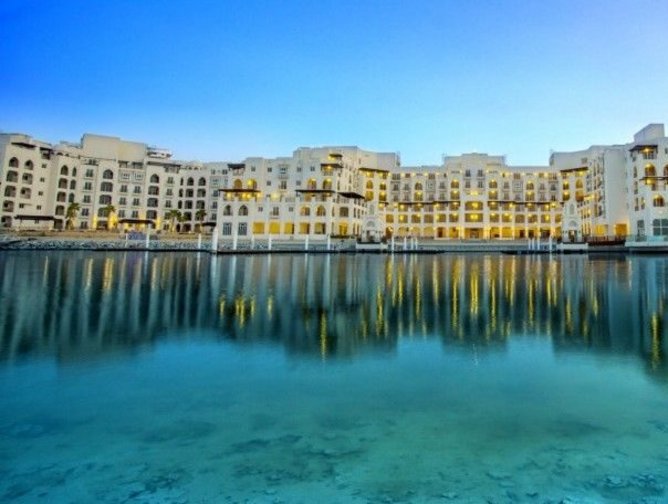 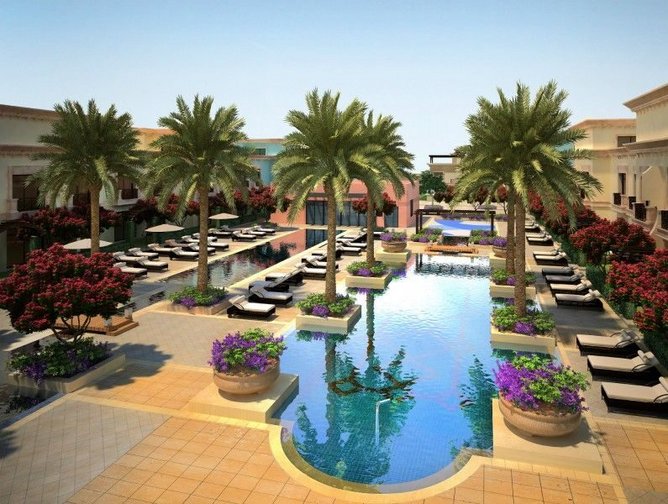 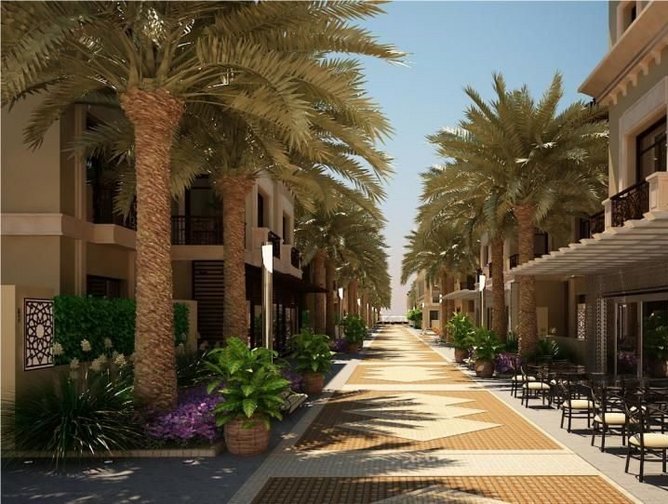 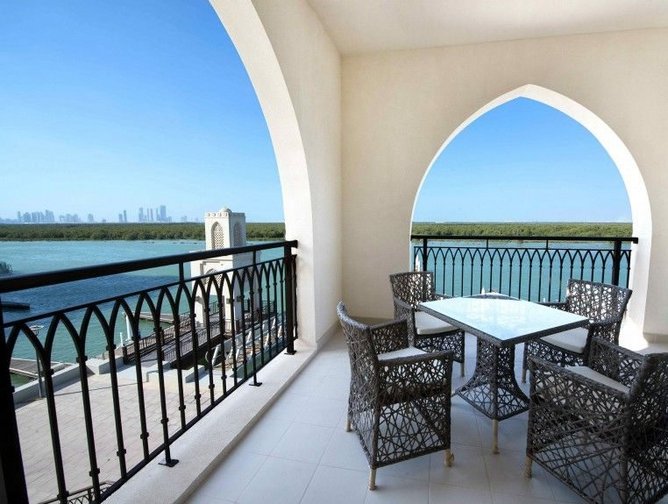 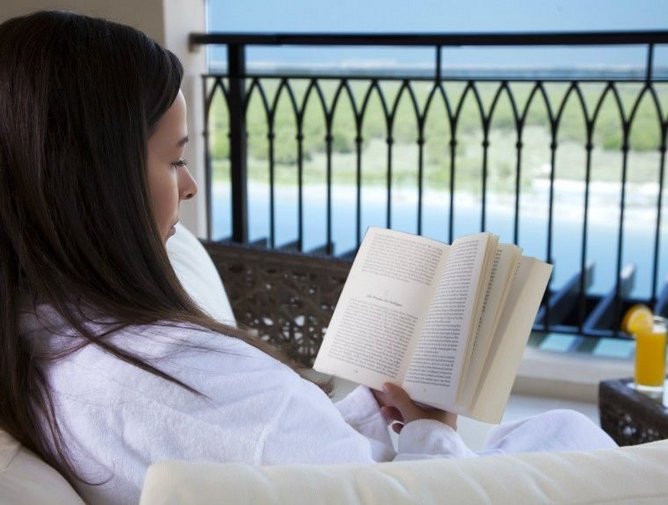 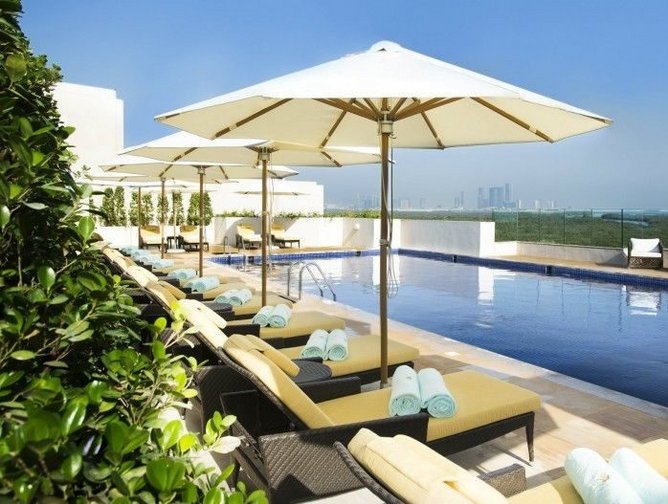 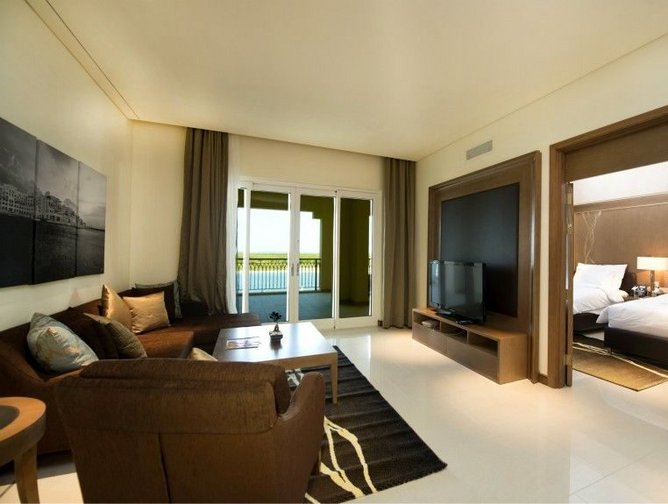 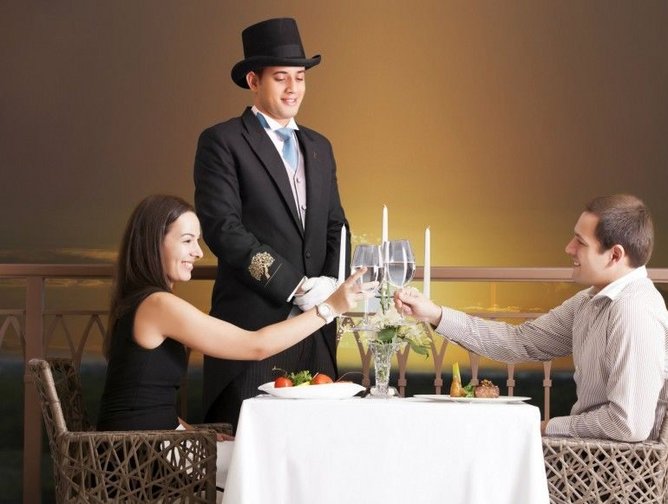 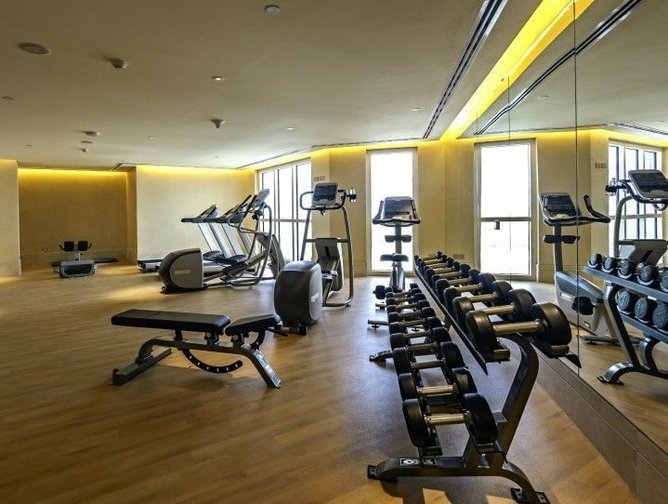 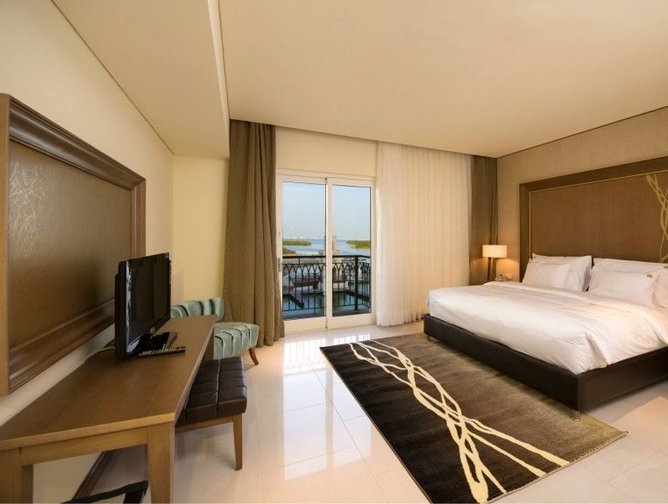 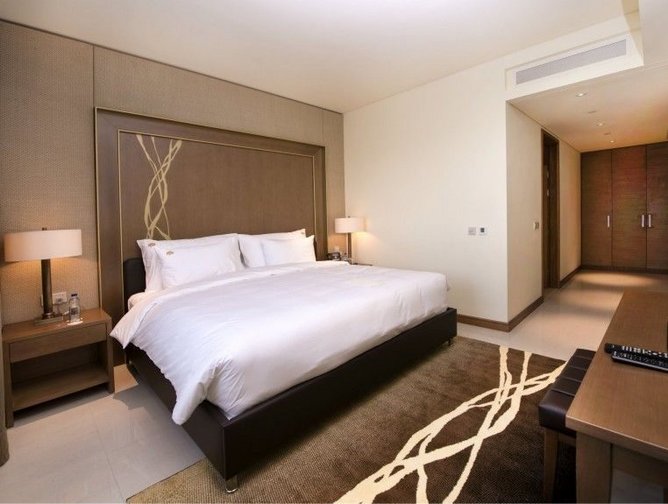 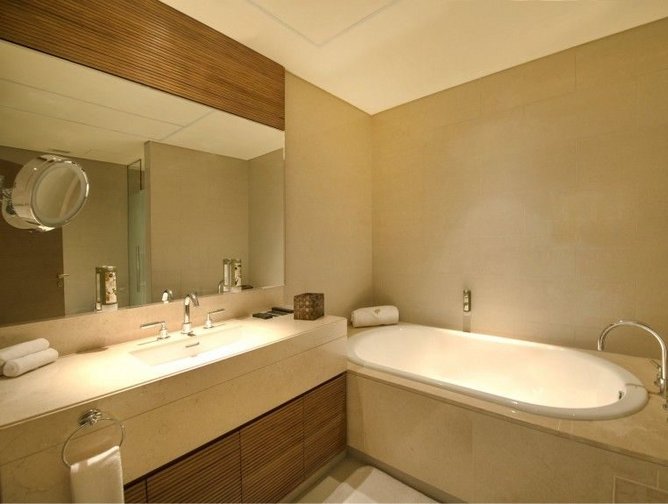