Nuclear Industry Association prepares for challenges within its sector

The Nuclear Industry Association is gearing up to meet major changes within the sector as the UK launches a rebuild programme to meet the requirements of the nation’s power generation supply.

In this special Q&A from Keith Parker, Chief Executive of the Nuclear Association, he discusses what the association is all about and what role it will play in the challenges that lie ahead.

Q: Tell us a little about the role and goals of the Nuclear Industry Association (NIA)?

A: The Nuclear Industry Association is the trade association and representative voice of Britain’s civil nuclear industry.

We have two main roles: acting as the voice of the nuclear industry making the case for nuclear to a range of influential audiences including Government, Parliament and the media; and supporting the commercial interests of our members at home and abroad.

Q: With all current power stations due to be shut down in the mid-2020s, what is industry doing to prepare for this?

A: In the next 10 years or so all the UK’s current nuclear power station will be at the end of their life. This will have a significant impact on power generation and is why the new build programme is so important.

The State Aid application for the first of these stations, Hinkley Point C, is currently before the EU Commission. We believe this will reach its conclusion by the autumn. The way will then be clear for the project to get fully underway following EDF’s Final Investment Decision.

Two further new build consortia are key to the UK’s new build programme; Horizon who will develop reactors at Oldbury and Wylfa; and NuGen at Moorside.

The nuclear new build programme will be a major engine for growth for the UK nuclear supply chain and the economy more generally.

It will open up many opportunities for small and medium-sized companies (SME) in the nuclear supply chain. We’re looking for our larger member companies to help mentor these SMEs.

There are also opportunities through decommissioning, with the Nuclear Decommissioning Authority (NDA) also looking at how to pair small firms who want to work on upcoming projects around the country with industry professionals.

The NDA has set itself the challenge of increasing its SME content from 11 per cent to 20 percent and is making good progress already.

Ensuring there are people with the right skills coming into the industry is imperative – not only to deal with decommissioning, but in addition we will need 25,000 people for the new build project at Hinkley Point C.

The NIA has recently launched re:generation, a project to increase young people’s knowledge of the nuclear sector so they are aware of the breadth of opportunities available.

Q: What is the scale of the challenge for the nuclear industry in regards to perception and meeting low carbon energy targets?

A: Nuclear has a vital role to play in meeting the UK’s energy and climate change obligations. Around 20-25 percent of the energy used to power homes and businesses comes from nuclear power. Together with renewables and clean coal it can reduce UK carbon emissions as part of a diverse energy mix.

The UK needs 60GW of new electricity generating capacity, and the infrastructure to run this, by 2025 – just under a quarter of this (16GW) will come from nuclear.

A: Most current plant technology is Gen I or Gen II. The reactors going through the GDA process for Oldbury and Wylfa are Gen III which make more use of passive and advanced safety features.

The AP1000 reactors which NuGen want to use at the Moorside plant are Gen III+. The advantage of newer reactor designs is that they can make use of modern design construction techniques, allowing tasks traditionally performed in sequence to be done in parallel. This approach cuts the time it takes to build, reducing both cost and minimising risk.

Looking beyond the current nuclear new build programme it is crucial to keep a wide range of technological options open so the UK can build more nuclear plants should increases in demand require it.

Q: It’s an exciting time for the UK civil nuclear sector, how will this benefit UK-plc?

A: A major nuclear new build programme will lead to both industrial and employment benefits. Not only in the supply chain as I’ve already mentioned, but also through manufacturing and construction.

The programme will give the economy a major boost with the think tank IPPR suggesting new nuclear could boost the economy by £5 billion.  Once the projects get underway each one is expected to create around 25,000 new jobs.

Through our regeneration project we’re talking to young people working in the nuclear industry.

We want to speak to people faced with the challenge of where to take their careers and give them a career path they may not have considered. 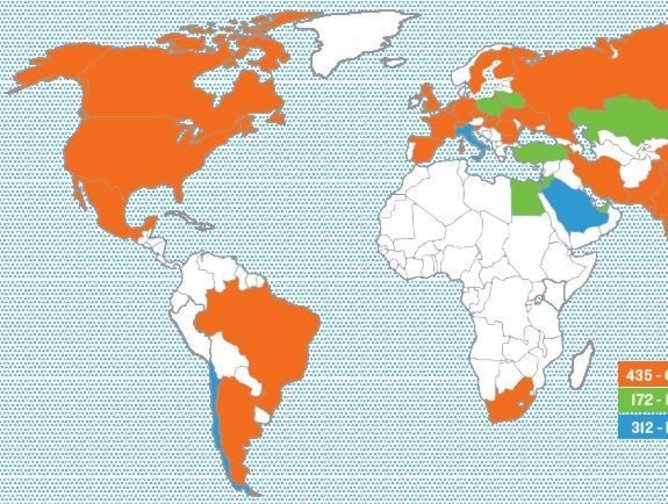 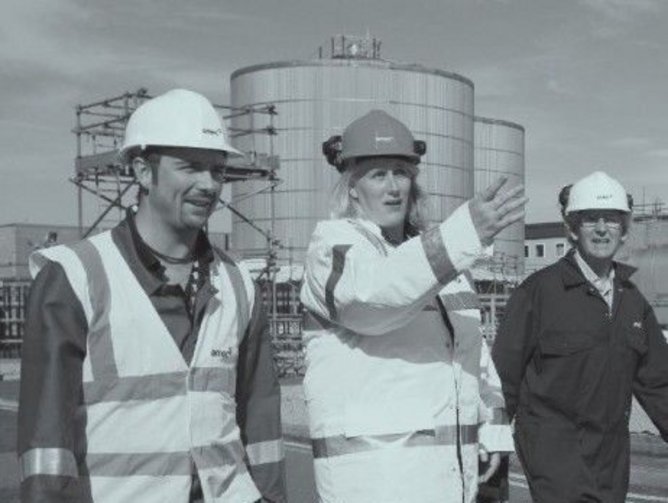 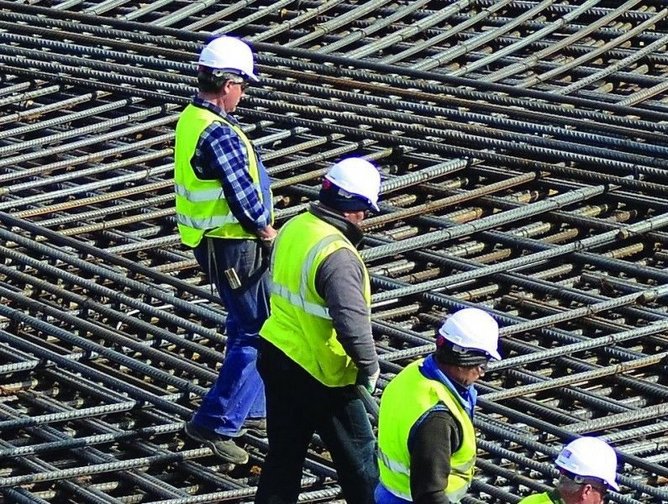 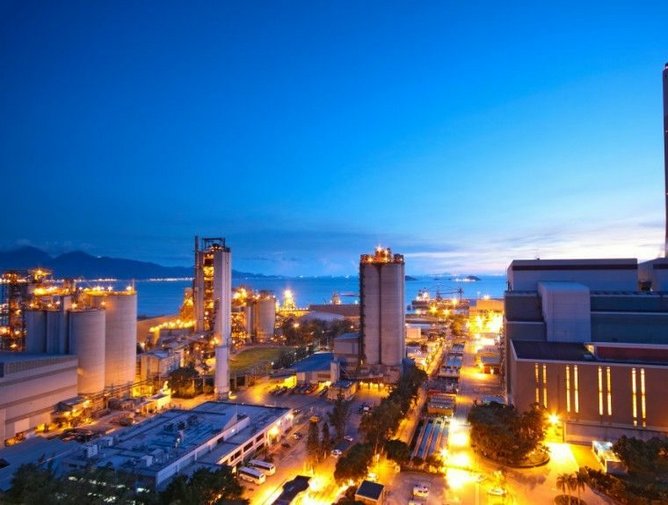 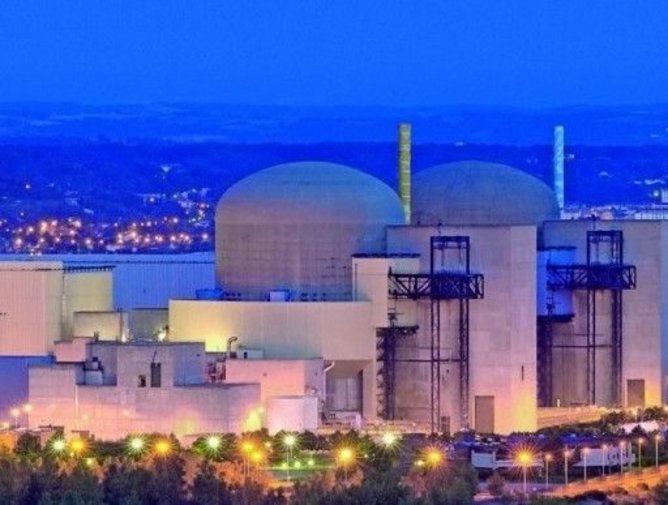 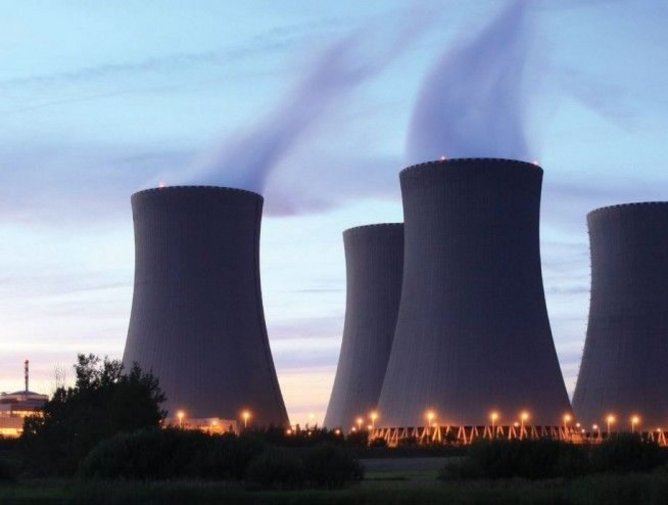 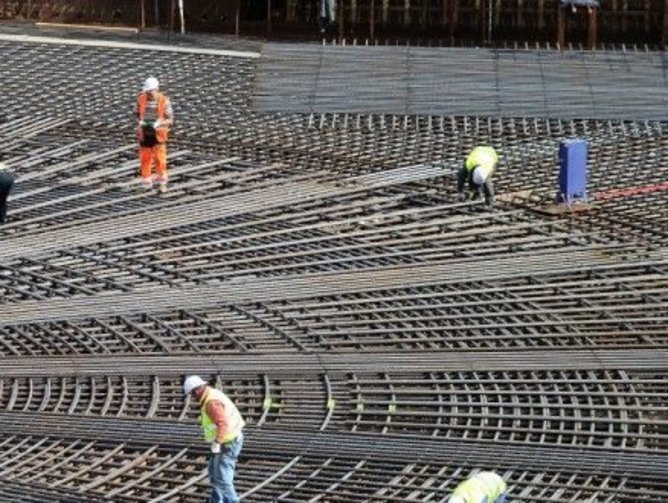