Oracle advances its strategic position in the Saudi Arabian market

Oracle’s shrewd move to invest in the Saudi Arabian market over a decade ago has proven to be extremely profitable for both the company and its workers based in the Kingdom. By offering its substantial customer-base a huge level of choice backed up by a well-developed plan for the future, Oracle has secured an enviable position in the market to the extent that it now considers the country to be of significant strategic importance. As will be revealed, the country itself now regards the IT provider as instrumental to its own growth success story.

We spoke to Thamer Al Harbi, Oracle’s Country Managing Director and Abdulrahman Al Thehaiban, the company’s Vice President for the Middle East, North and South Africa about how Oracle was cementing an already strong position in the country while pioneering a number of forward-thinking initiatives.

The sheer number of products, services and solutions that Oracle offers its customers in Saudi Arabia is staggering and, with this in mind, it is little wonder that the company has become so successful against stiff international competition, and in a relatively short space of time.

The term ‘end-to-end’, while having impressive connotations cannot fully express how broad Oracle’s offering is to the Saudi Market. Alongside its cloud offering, which Al Harbi was keen to celebrate, the company offering consists of a smorgasbord of business applications and databases, as well as a range of operating and management systems. It offers middleware, engineered systems, servers, storage systems and a host of services which support all of these and more.

From a solutions perspective, Oracle’s offering broadly covers business, technology and industrial sectors. These provisions are so diverse and far-ranging that it the company has been able to grow from public sector support into the growing private sector in Saudi Arabia. Customers will find solutions covering anything from Big Data, IoT and Java, to Human Capital Management, Governance, Risk and Compliance. Most industries operating in the Kingdom are catered for, including but not limited to consumer goods, high technology, manufacturing and retail.  [NEED CONFIRMATION ON THIS FOR SAUDI MARKET]

Al Harbi explained how the structure of the company’s operations complemented its wide offering to the market, he said: “For years businesses been considering the cloud as the strategic location for most organisations. This is why Oracle has been more innovative than other tech organisations when it comes to our cloud offering. Because everything we do on the on-premise side, we have exactly the same thing on the cloud.”

“The end to end technology stack provided by Oracle is both on premise and also on the cloud. Our offering is huge and adoption depends from one organisation to another, some products become strategic, depending on the nature of the company. Some use the full spectrum of offerings from the company, which gives them the highest value; others use a variety of stacks.”

With experience in delivering a truly vast offering to the Saudi market, the fact that Oracle has partnerships with most of the government ministries in the Kingdom comes as little surprise; having gained a solid reputation in this regard, the company became the top choice for key private sector players, notably its telco, banking and other financial sectors.

Providing such a large section of the country’s IT capability comes with a significant level of responsibility and making sure that every employee is well trained, motivated and rewarded is a key part of the company’s ongoing operational strategy. It has ensured that having a properly managed talent pool is a central to its structure by implementing a number of long and short term initiatives.

Al Thehaiban said: “Our long term strategy is to ensure that as many graduates in the country as possible are familiar with Oracle systems. We work with many universities in the Kingdom through academic initiatives.

“We have worked in particular with King Fahd University of Petroleum and Minerals and Prince Sultan University to ensure that this is the case for all of their computer science and software engineering graduates.”

He explained that the company is a leading recruiter in the country, both in terms of complying with the government’s aim to reduce its expatriate workforce, as well as working to employ more women across its workforce. He said: “Our shorter term strategy has been to employ more Saudi nationals, including women, who represent a big part of our investment.

“We were one of the first international companies in the country to hire females; we conducted a study and found that almost 60 percent of the computer science and ICT graduates were female. We want to change the perception of women; they are of such a good calibre in the market and have great technical expertise.”

He went on to explain that Oracle is keen for young professionals to learn about the company’s operations in-house and provides a variety of opportunities for learners to gain important experience as interns.

Becoming the top IT solutions provider in the Kingdom certainly didn’t happen overnight and is all the more impressive because Oracle originally entered as an outsider. Al Thehaiban said: “We came in very early; earlier than most of the competition. That enabled us to establish a good working relationship with the government, banks, telcos and private sector operators.

“When we set out we ensured that we built a strong base, ensuring that we invested early in developing a locally relevant skills set. We worked on knowledge transfer and developed strong in-country partners. That has helped us a lot and I believe that’s a key competitive edge.”

“The reason why most of these organisations get into a partnership with Oracle is because of how we are structured and the offering we provide. If you look at the way companies are structured globally, they are focused on one side of the technology, or maybe a few applications at most; none focuses on the whole spectrum like we do. We have a very sophisticated offering from a technology point of view.”

“We encourage organisations to partner with Oracle because this will give them an opportunity to build a strategic relationship that covers most of their needs from a single company; this will bring a tremendous amount of value in terms of ease of use through an integrated environment.”

Oracle entered the Saudi market and systematically built an unmatched reputation from scratch based on the efficacy of its business unit and breadth of its offering. By focusing on the country as a strategic market and having backed this up with consistent investment in improving its services and employees, the company is set to maintain its leading position. 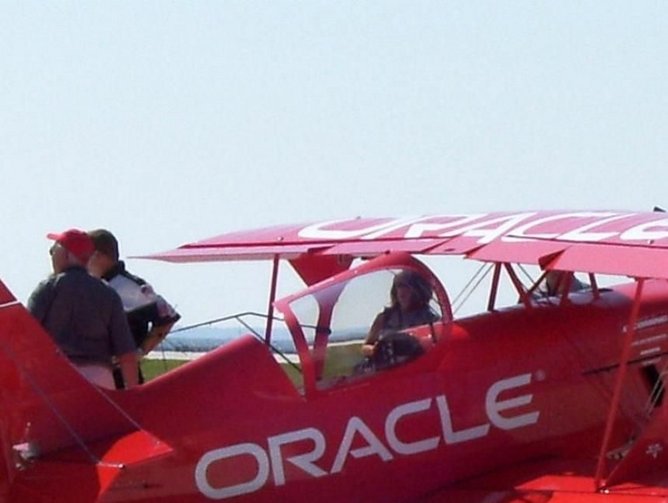 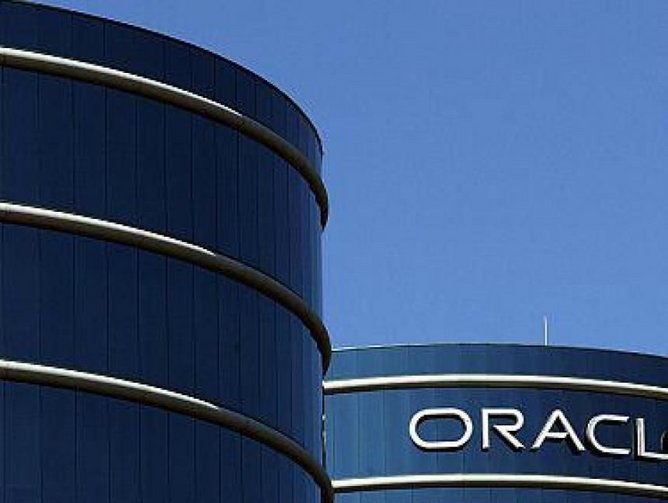 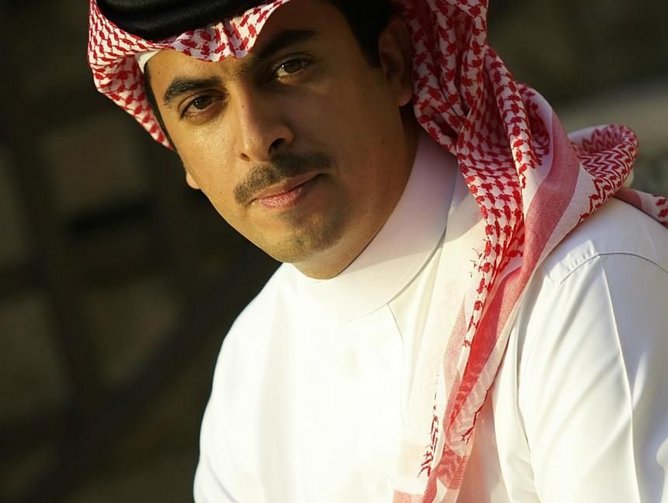 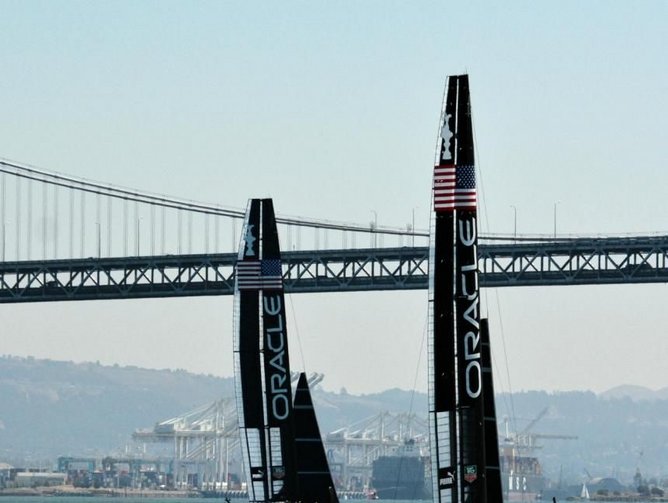 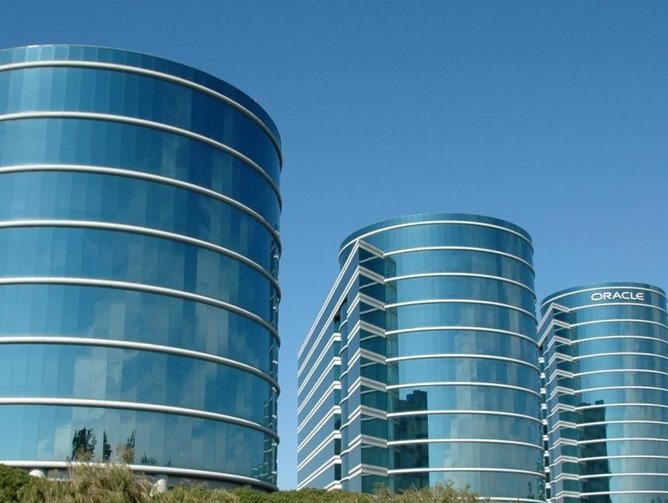 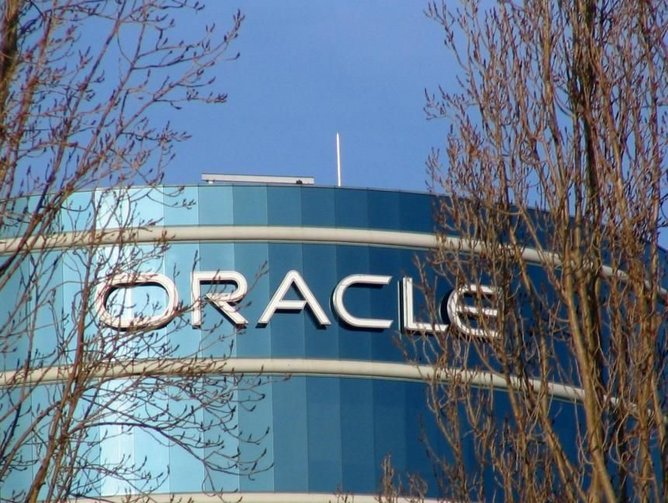