The Orbis Hotel Group is the leading organisation of its kind in Poland and in Eastern Europe, and the Polish travel agency Polskie Biuro Podróży Orbis was founded in 1920. Its founders wanted to establish a travel agency rendering services of an international standard – an institution representing a “window on the world” for the citizens of a new, reborn Poland. Over the decades, Orbis moved from being a travel agency to become a key player in the hospitality sector, working with AccorHotels as a strategic partner.

“This company was a travel bureau at the beginning, created almost 100 years ago and more recently in the 1970s it started to become a hospitality player,” remarks current CEO Gilles Clavie. “Orbis at that time already had Novotel franchise contracts from AccorHotels. From that contract, we’ve retained four key hotels that we’re still running today – some of them are the best hotels of the company today. There’s a long history between Orbis and AccorHotels.”

Following the initial franchise in 1973 for six Novotel hotels, more AccorHotels brands entered the Polish market after the reintroduction of democracy and a market economy. In 1991, the state-owned enterprise Orbis was transformed into a company wholly owned by the State Treasury and 1993 saw the first Mercure in Warsaw and the first Ibis in Krakow. A few years later, in 1997, Orbis became a private company, joining the Warsaw Stock Exchange (WSE). “This company was privatised and put on the market in 1997 with an IPO and a few years after, in 2000, AccorHotels started progressively to hand over the capital for it,” Clavie comments.

“There was a partnership between AccorHotels and Orbis. The aim of the partnership was that each time Orbis developed or renovated an hotel, then Orbis should consider turning that hotel into an AccorHotels brand.” Such an arrangement remained for over a decade, during which Orbis divested of the rest of its travel, transport and casino portfolio to become solely a hotel player, and was still in place when Clavie took over as CEO in 2014.

“After six months of negotiation with AccorHotels we bought from them the AccorHotels network for all of Eastern Europe, which includes the Czech Republic, Slovakia, Hungary, Romania, Bulgaria, Macedonia and all the other Balkan countries,” Clavie notes. “We signed a master license agreement in January 2015, whereby Orbis became the sole representative with full exclusivity of AccorHotels in this region. On the one hand, we have to animate and develop the AccorHotels network for those 16 countries. On the other hand, AccorHotels cannot do anything in this region except ask Orbis to make it happen within a defined AccorHotels brands portfolio.”

With two hotels recently opened in new markets – Mercure Belgrade Excelsior in Serbia and Novotel Sarajevo in Bosnia and Hercegovina – and another six new hotel openings in the upcoming months and 40 development projects in the pipeline, Orbis is accelerating the network expansion in Eastern Europe. In order to achieve this, the company is focusing on the three core tenets of its masterplan. “We have three pillars in our strategy, which are the three Ps – profit, portfolio and people. The idea is to be in line with the guest’s expectations, then as soon as you get the guest’s expectations, you get the turnover, and the results are coming in naturally,” reveals Clavie.

“To serve all these people we need to invest in our staff, especially in this region where we have a rate of employment that is so low that we have to be the best employer if we want to retain and attract talent. It’s all about this challenge for us as we are expanding this company. The third P is the financial, which is my former background. We have the capital employed and we have to check the profitability of that capital employed. Anytime an asset isn’t delivering the profit we would expect, either we have a plan to make it better or we sell it and use the cash to allocate to a better-performing project.”

People – both staff and guests – are key to the success of Orbis. “I cannot disconnect between the staff and what we are aiming to do with the guests. The biggest increase in guests coming in are from the younger generation,” Clavie continues. “We have shifted from a commodity, where you were just looking for a clean room with a clean bathroom, a nice bed and TV, to an experience for the guest today.”

In response to the growing number of millennials staying at Orbis and AccorHotels, the company has worked hard to diversify its workforce. “Suddenly the staff weren’t looking like our guests anymore, so we were not able to even understand that they were expecting something different,” notes Clavie. “Many people from this new generation came on board. By listening to our staff, we were able to start to anticipate the guests’ expectations.”

As such, Orbis has changed the way it recruits staff. “We used to recruit people according to their professional skills or experience in hospitality and we have totally shifted. We are looking for personality, soft skills, interpersonal skills and then we are able to provide them with all they need to know for the profession of hospitality, which is the easier approach,” explains Clavie.

“We have in Krakow a Mercure and in Gdansk an Ibis hotel – both were opened one year ago and we have launched a recruitment process which was totally different –  it was more a kind of casting than a recruitment process. We were going through different exercises and we were selecting people who could be a nice personality to support the atmosphere, the ambiance and the wellbeing we’re working to push for the guests.

“For those people we needed, we trained them on hospitality skills, and one year after there are some targets we have reached and we are really happy with it. The only people who left the hotel, and there are only two, have left the hotel because we asked them to come into another hotel or the head office because we identified them as potential leaders.”

As Orbis adopts this approach throughout its growing network, more leaders will be identified internally, aiding the company’s expansion in Eastern Europe. 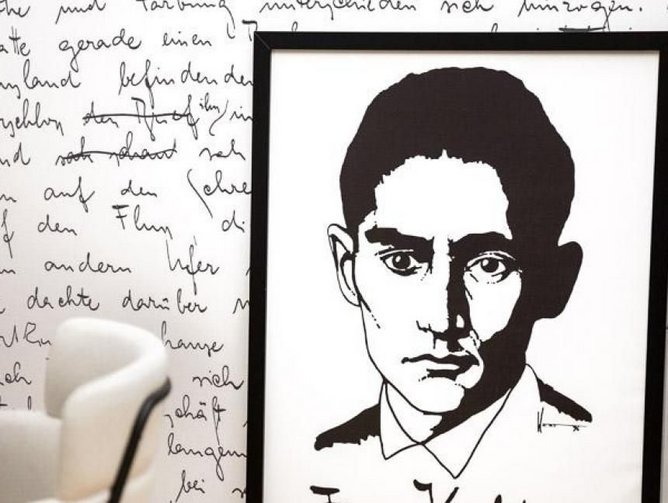 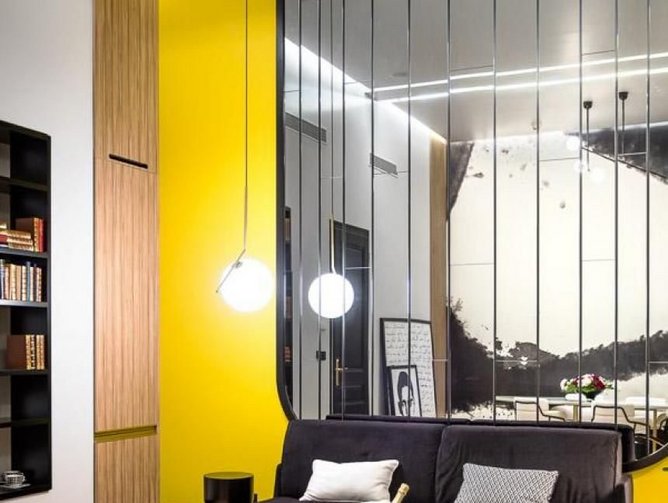 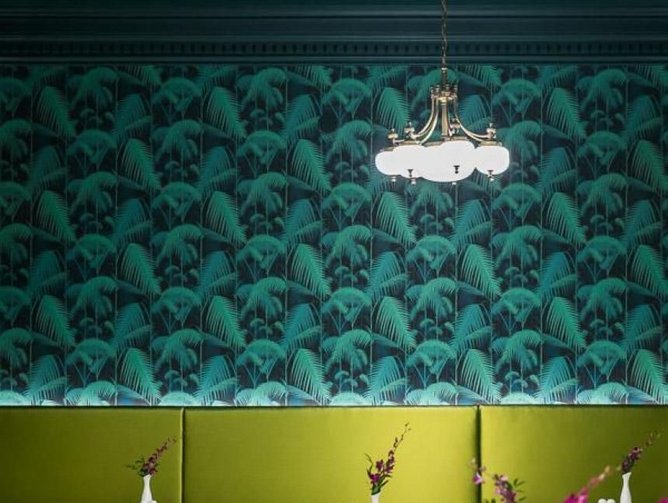 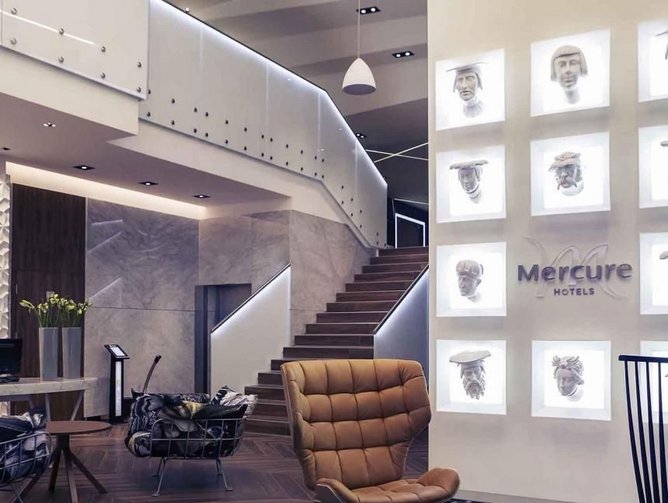 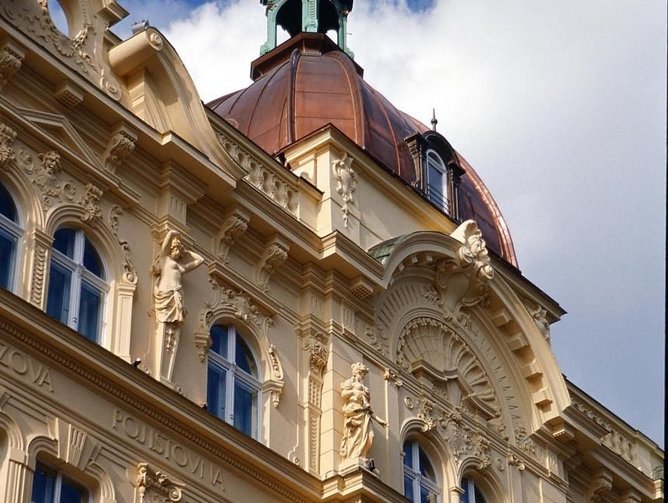 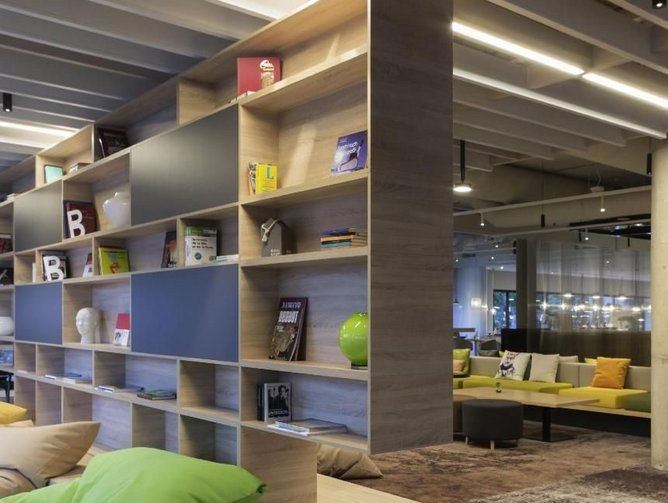