Paltel Group is becoming a crucial forerunner of Palestinian commerce as it looks to build on remarkable revenue growth which has seen it develop from a $12 million-business in 2000 to a $150 million-regional technology giant.

The 2013 figure alone represents an income rise of 12 percent on 2012, and Paltel’s stock across its six tech companies represents 31 percent of the total market CAP of the Palestinian Exchange (PEX).

Operational excellence across key areas such as mobile, landline and web services has been achieved despite political restrictions, showcasing the company’s ability to adapt and present innovative offerings slightly different to what may be the norm elsewhere.

Ammar Aker, Chief Executive Officer, said: “I have been involved at the company since 1999 and am extremely happy about how we have come through and grown, but there is still a lot for us to do.”

Paltel’s success has allowed it to invest hugely across a wide section of the Palestinian community, contributing enormously in areas from education and health to sport and female entrepreneurial empowerment.

Outside of Palestine, the company is intent on careful yet not insignificant expansion into neighboring territories after seeing promising signs from small-scale operations in Iraq and Jordan.

The company began operations in 1997 and provides state of the art services to the Palestinian end user, including local and international fixed telephony services, internet, data communications, mobile services and next generation services.

Its revenue growth is reflective of achievements operationally. For example, it has doubled fixed broadband speeds for the past few years and is on course to deliver 3.7 megabits a second, seven times the 0.5 speed once common across Palestine.

“We now have 2.6 million mobile customers and 400,000 landline customers, and want our customers to get used to using higher speed services,” Aker added. “We also want to take our offerings to outside users.”

Paltel’s achievements have come despite tough challenges presented by political restrictions on business, the most significant being the absence of available 3G and equipment import/export limitations.

“Data is the future and we are only allowed to use data for our fixed network which limits our growth potential,” Aker said. “The West Bank is a divided area so it is not easy to provide coverage in all areas, and all operators face the challenge of Israeli competition too.”

This said, the company is continuing to innovate new services based on technology available to them thanks to its dedicated creative team, made up of personnel across all company departments, and fruitful partnerships with household names including Ericsson, Alcatel-Lucent, Ciena and Cisco.

Paltel is also addressing challenges beyond those seen at business level through admirable input into Palestinian society via a number of initiatives across many spans of life.

This area of work is one of Aker’s proudest and biggest motivators to succeed commercially, with the independently-managed Paltel Group Foundation emblematic of the CEO’s pledge to uplift the region’s people.

He said: “Visiting the local communities and seeing the benefit from our impact fills me with huge pride – it makes me proud of being a company which makes a difference to peoples’ lives.

“Last year we spent $10 million in Palestine, which represents around five percent of our net income, and when we have the budget to increase this we certainly will. Since this began in 2008, we have spent $50 million.”

In education, Paltel has sponsored 400 scholarships for students to exercise their academic potential at universities in the West Bank and Gaza when otherwise they would not be able to afford it. It is also spearheading a scheme to connect all public schools to the internet as well as a digitisation of the school syllabus.

The company is actively supplying remote areas with vital medical equipment and encouraging healthy lifestyles by promoting all kinds of sport and sponsoring leagues. On top of this, it is helping women develop entrepreneurial skills and run their own small business through training in IT skills among other things.

Providing more than 3,000 jobs and being Palestine’s most important private employer is another aspect of doing business which fills Aker with immense pride and passion.

All employees across the Group’s six subsidiaries, executives and front line workers, are given personalised training whether this be at the company’s dedicated facility in Jericho or abroad in Jordan, Dubai or even Europe and the US.

“This is about investing in Palestine and building the future of the Palestinian people,” Aker said. “I believe in Palestine and we will do everything we can to make it a hub for creative ideas technically and from a business point of view.”

To maintain growth and enable continued investment into Palestinian society, Paltel is looking to build on its early-stage work in the likes of Iraq and Jordan.

The company manages and owns 25 percent of Dubai-based Vtel, which has been active in the fixed line internet space in Iraq. Though it may not represent a huge proportion of Paltel’s bottom line, the success of the venture to date demonstrates that this direction is a viable one for the future.

Aker added: “To grow we have to think about of some expansion outside of Palestine, but we have to make sure this is profitable. We have seen many experiences where operators expand and suffer more losses because of it.

“Each country has its own investment challenges whether it be market conditions, political situations or customer demands, but we are increasing our investment in Iraq. Our challenges here in Palestine have no doubt helped us prepare for these situations.” 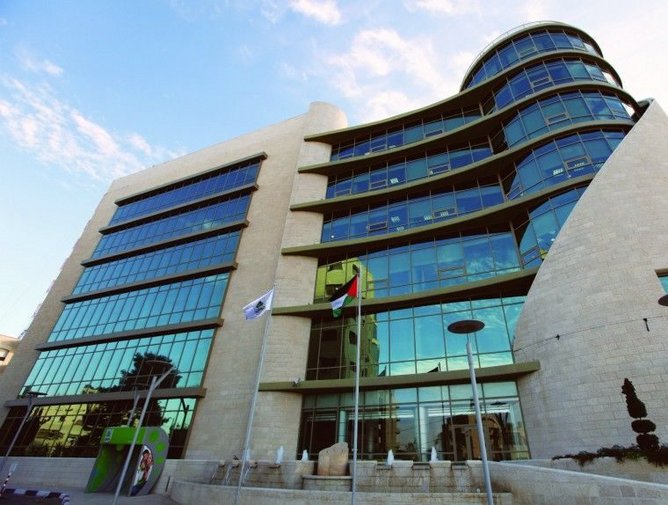 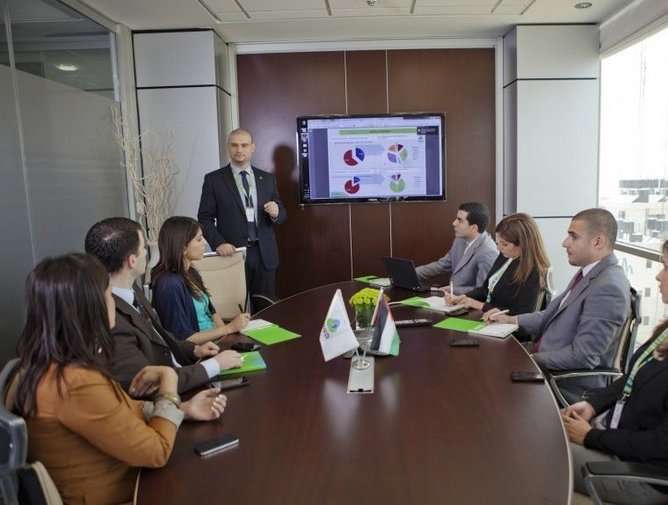 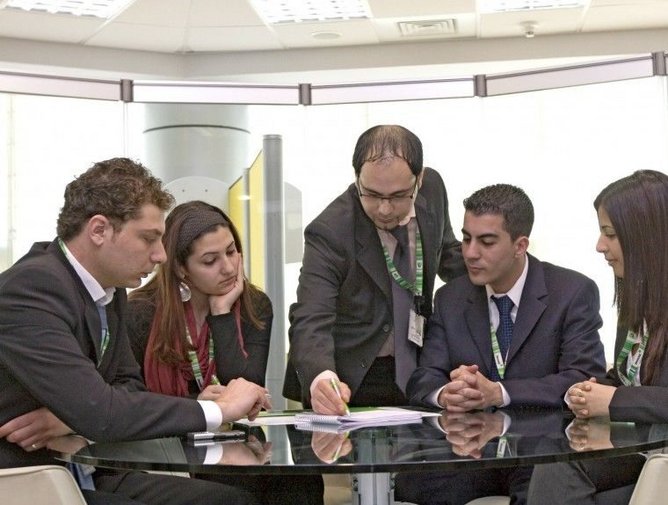 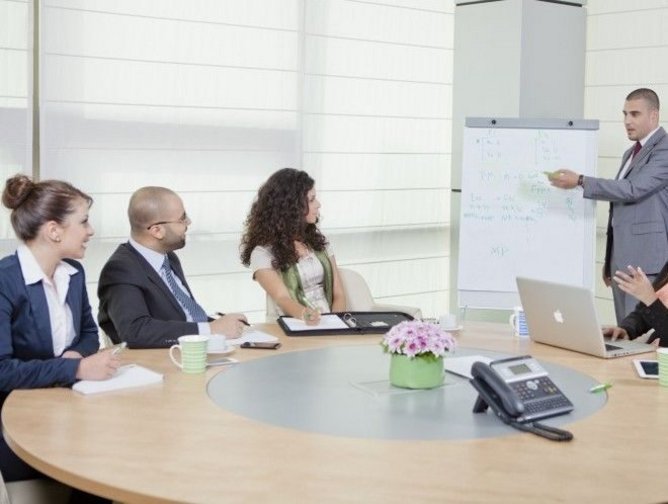 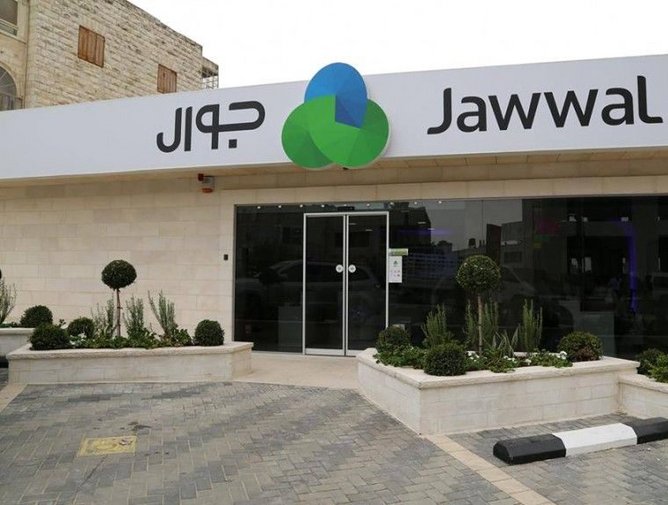 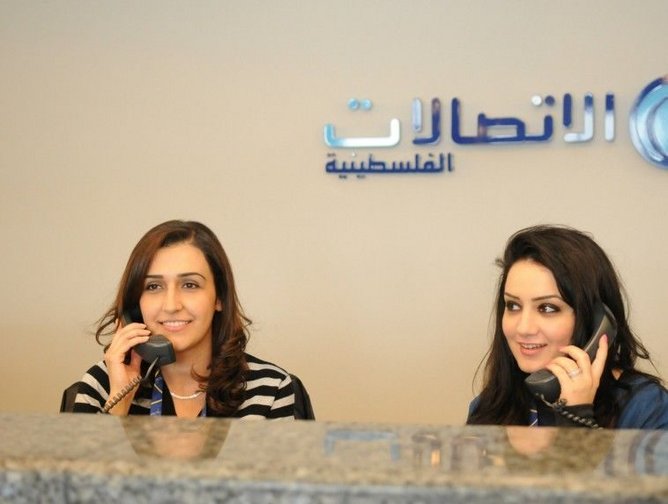 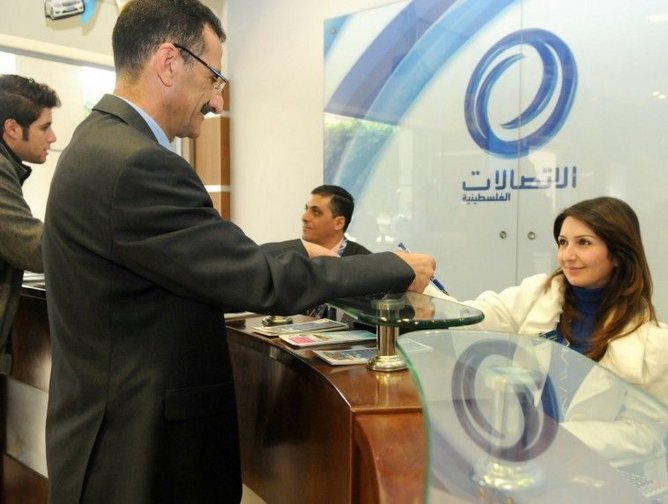 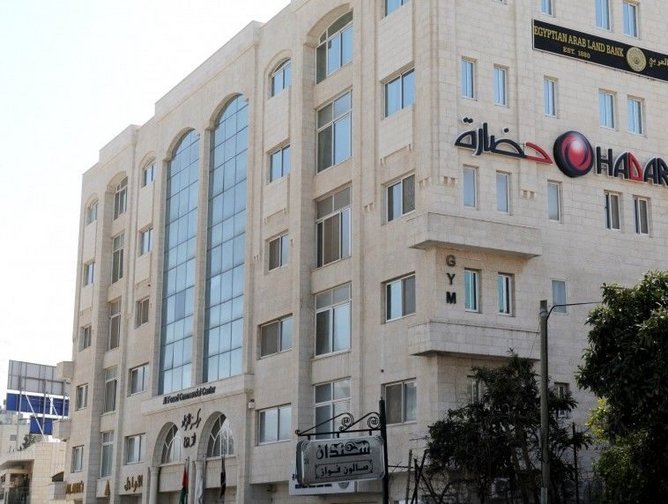 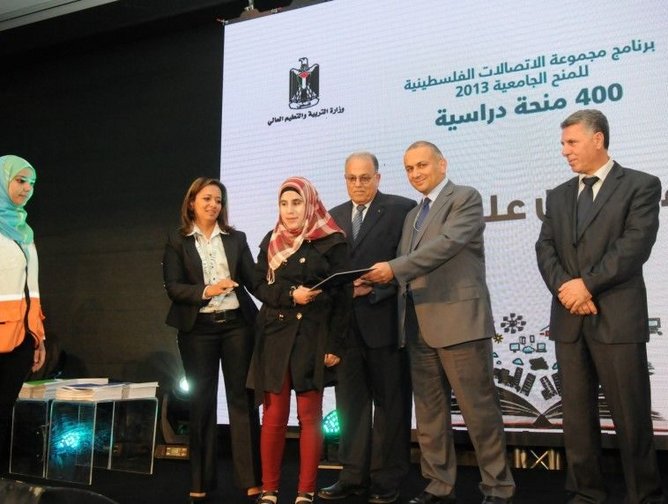 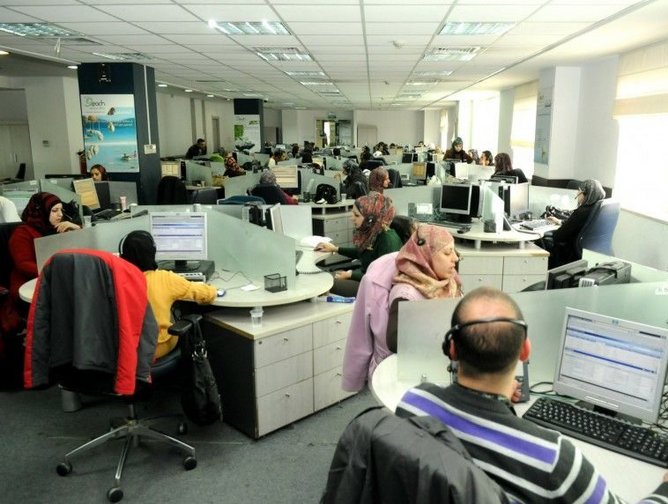 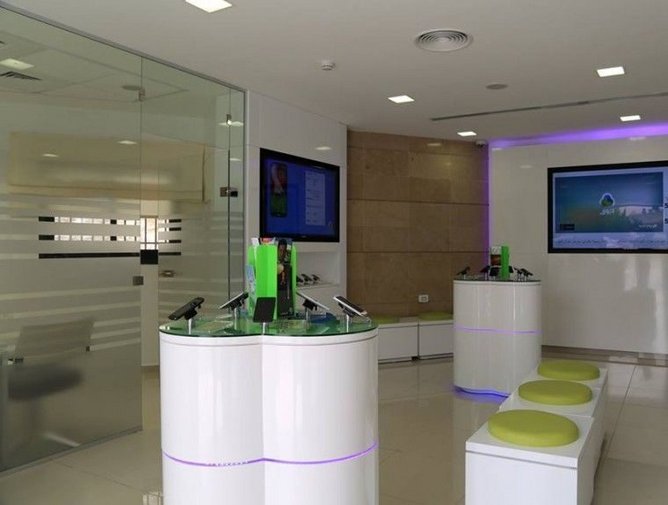