If one was to consider the industries most affected by the COVID-19 pandemic, hospitality would probably feature prominently. The prolonged closure of buildings, the introduction of new ‘spread prevention’ measures, and international travel restrictions have all conspired to make operations much more difficult. Despite this, there remain some prominent examples of companies that have combined perseverance with a highly innovative mindset to achieve profitable outcomes and positive customer experiences. Pestana Hotel Group (Pestana) is one such company.

Founded in 1972 and headquartered in Funchal, Portugal, Pestana is a chain managing 100 hotels across three continents (Europe, South America and Africa), as well as six golf courses, two casinos and more. A proudly Portuguese entity, the company even began a collaboration with Cristiano Ronaldo in 2015 to open a hotel chain under his ‘CR7’ brand - the first of which opened one year later in Madeira Island.

Gonçalo Marques Oliveira, Chief Information Officer, joined Pestana in March 2020, just as the pandemic was escalating to lockdown. “The initial impact of COVID-19 on the company was huge,” he recalls. “We closed almost all of our units in 15 countries between mid-March and April.” However, Oliveira adds that, despite the unanticipated disruption, Pestana was still thinking several moves ahead to ensure a swift resumption of services as soon as they were able. “Everyone acted in a very professional way and in expectation that we would be ready to reopen at any point; we wanted to make sure that the conditions were right.”

Oliveira’s career has been diverse but consistently marked by strong business development and analytical skills, which he has honed at several world-leading organisations. Beginning his first technology-related role in the early 2000s, Oliveira states that he was initially reticent: “My first reaction was to say, ‘I'm not the best guy to do it.’ Fortunately for me, my boss at the time said, ‘No, let's give it a try,’ and I was subsequently able to specialise myself in a number of technological trends.” When the opportunity to work at Pestana presented itself, he says that he was “immediately struck” by the chance to combine what he’d learned in a customer-centric framework that augmented experiences via technology rather than overwhelming them. “Because it's the service industry, people want to see and interact with you: they want to experience your hotels.”

The difficulties of lockdown - the operating milieu in which Oliveira initially found himself - made it readily apparent to him that Pestana’s tech partners are indispensable to the company. Reaching out to them with two goals in mind (securing both operational and financial support, if needed), Oliveira says that the result was largely a highly positive one that underscored how trust is almost as foundational as the tech services themselves. “I'm proud to say that the majority of our partners supported us both technologically and financially during the lockdown period, which is a testament to the kind of industry where we work; where people understand the value of longer term relations, instead of just the immediate benefits of selling software.” Portugal’s largest telecoms provider, Altice Portugal, is one such company that Pestana shares an especially close partnership. “We have a very distributed network of hotels that requires real-time or near real-time communications,” he explains. “Our responsiveness is one of Pestana’s trademarks and Altice Portugal has been essential to maintaining that.”

However, Pestana’s distinctly high level of customer service doesn’t come from technology alone. On the contrary, it is the company’s outstanding workplace culture that ultimately drives its success; technology acts simply as an enhancer. Operating in a ‘reverse pyramid’ structure, Oliveira states that the opinions of every employee form a crucial cycle of feedback that helps determine Pestana’s future direction. “Our staff are trained and encouraged to be close to our thousands of customers. No matter how important I am, my first job is to listen to those employees and enact changes from their feedback. That kind of leadership underscores what makes Pestana a true leader in the service industry.” The company also utilises review search engines as a resource for quickly determining needed improvements or service additions. In some sense, Oliveira suggests, the lockdown period was advantageous for Pestana as it allowed the company to implement long-term strategic objectives with greater focus, as well as accelerating its digital transformation.

IoT (internet of things), AI (artificial intelligence) and AR/VR (augmented reality/virtual reality) are three key technologies being actively explored in hospitality, and Oliveira states that Pestana is equally interested in exploring their use. “The ability to leverage technology is becoming an increasingly distinctive factor for customers, particularly where you have a number of companies using it extensively,” he notes. AI is particularly applicable to Pestana’s vision of constantly-improving services, albeit with restrictions on what kind of customer data is collected and how it’s used. COVID-19 has also accelerated its interest in experimenting with a number of IoT-based technologies. Pestana’s dedicated app, which launched in July 2020 (available on both Android and iOS), is its most concentrated effort in this area: empowering customers to make a reservation, check-in, check-out, and engage with hotels digitally (or not) in the capacity that they are comfortable with, the app is important for realising the hospitality sector’s need for tech-enhanced, COVID-secure operations. “We'll also be investing some money in VR to provide a virtual 3D tour of our properties instead of just looking at pictures,” Oliveira adds.

If a piece of technology can result in a greater customer experience, Pestana isn’t afraid of investing money to explore the idea. This willingness, in addition to its strong finances, are two qualities that Oliveira highlights as putting the company ahead of its competition. Another factor is its ownership by shareholder Dionísio Pestana, son of one the original founders Manuel Pestana, which Oliveira believes adds a sense of ‘trademark’, integrity and far-reaching industry experience to its daily operations. Having an knowledgeable individual at the helm could prove crucial for navigating hospitality’s post-COVID-19 landscape, where many are carefully considering what the industry’s future might look like. “First of all, Pestana believes that people will continue to enjoy traveling,” Oliveira affirms. “But our view is that the future should enhance convenience and provide booking flexibility. Customers should be able to cancel a booking without penalties, while also being provided with benefits and advantages, even if they are last minute bookings.” This demonstrates Pestana’s refreshingly understanding and perceptive analysis of customer needs, particularly as travel restrictions continue to complicate travel plans. “Our goal is to give them the experience they want,” he states.

Looking ahead to 2021, Oliveira hopes that the company will resume its plans for further expansion in growth. “Right now, the industry itself is very fragmented. However, I believe that Pestana, because of its solid operating model, will benefit in that environment.” While it remains unclear where and how opportunities for controlled growth will present themselves, he remains confident that the company’s dedicated commitment to the industry will enable Pestana to broach new geographic regions and create a more balanced global portfolio. Moreover, the Group will continue to explore potentially revolutionary tech-based service enhancements for its customers, maintaining its status as a hotel brand at the cutting edge of digital capabilities. “The hospitality industry is a testing ground for understanding how people interact with technology,” Oliveira concludes. “Everyone at Pestana is thinking in the long-term, and we believe hospitality is a really exciting industry to work in right now.” 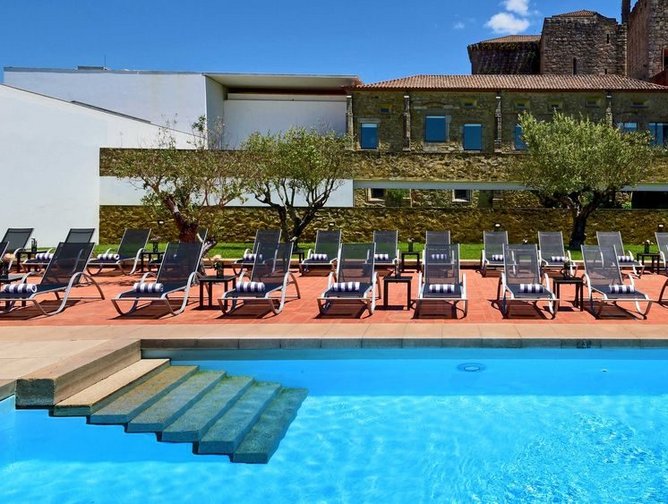 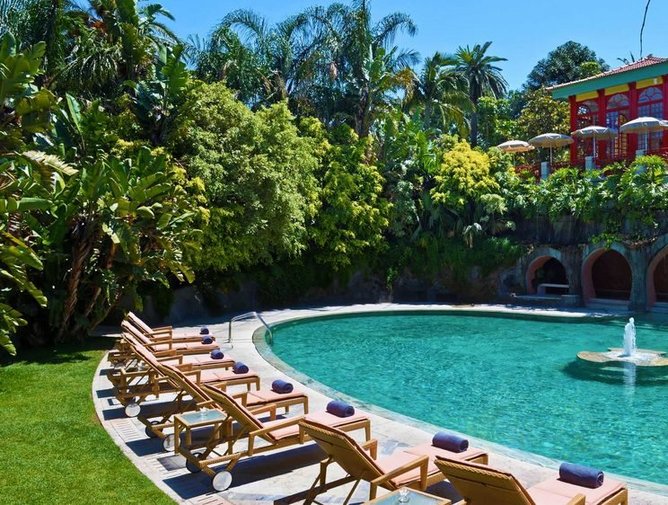 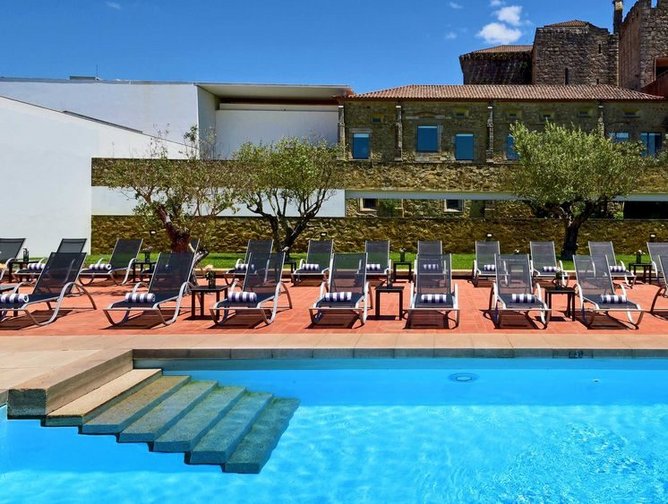