PGS Software is a Poland-based software house with a team of 700 experts working in R&D centers in three major Polish cities and in additional offices in the US, UK, Germany, Switzerland and Scandinavia.

Currently, one of PGS Software’s areas of expertise is providing tailor-made IT solutions for the manufacturing industry to aid the transition to the fourth industrial revolution (industry 4.0).  Mazur says: “We’re using advanced automation, internet of things (IoT), fast networking and AI in order to optimise production processes. What’s behind industry 4.0 from a technical standpoint is a cyber-physical system where you collect complete data on the process and then optimise it in the digital realm. These improvements can then be applied back in the physical world. The goal might be energy efficiency to have more green production or improving the production timing, or whatever is a priority.” Mazur is clear that this is not purely a technological transition, but PGS Software’s work frees up companies to focus on that other side. “Industry 4.0 is also about the people, about augmented operators and other areas where you need to change not only the technicals behind your factory but the culture and the way of working”, he adds.

One of the main challenges of transitioning to the latest industrial revolution is simply getting visibility of what is occurring in the factory setting. Enter the digital twin. “A digital twin is just a visual replica of a physical object or process or product, and it's usually updated in real time in order to match reality,” says Mazur. “This is, in my opinion, the best way to connect the physical world with the digital realm. Thanks to the fact that you can have digital twins at different levels, from a single sensor to a machine, you can make the whole production line one big digital twin composed of the smaller levels. There’s a lot of freedom to emulate and use machine learning algorithms to improve production.”

PGS Software goes above and beyond the traditional conception of the digital twin, however, with its vision of Mesh Twin Learning (MTL). “Mesh Twin Learning is a concept that I and Lukasz designed together,” Mazur says. “We had a customer in Germany who was asking us to help to improve production efficiency. We started to think about how to combine what we were working on into one concept and implementation. Mesh Twin Learning is a combination of digital twins, IoT, machine learning and the cloud, which addresses the connectivity and flexible automation problems that you usually have in such setups. What it allows in reality is doing micro-step optimisation. This stems from the Taguchi methods from the late fifties – well known in the manufacturing world – where you can, by changing a process with a very slight step, observe the results and see if changing a single parameter, like a temperature on a baking furnace, is moving you in the right direction or not. You can see whether the trend is going in the right direction and, thanks to machine learning, you can run these distributed experiments across many devices, production lines or even factories.”

PGS Software’s approach also overcomes some of the problems inherent to digital twins. “Normally, when you have a production line and digital twins you are sending the data from the machine to the cloud, but this means you have to deal with latency issues and is also a security risk. However, in the MTL concept we are using something called local, small machine learning models which can then be exported from devices and imported into the cloud, meaning you are only sharing a model of the data.”

Achieving such projects would be impossible without the use of the cloud, which serves as a great enabler for PGS Software’s endeavours; as Panusz emphasises: “About 98% of our projects, not only in manufacturing but overall, are done with one of the cloud providers. In the context of MTL, let's choose one example like Amazon Web Services. We use edge devices and AWS Greengrass to build up the digital twins. We also use Amazon’s SageMaker Neo, which allows us to train models which are optimised for edge devices. We also use the cloud to build a device shadow farm, which is basically a set of digital twins which allows us to simulate the whole production process. We also use the analytics and machine learning engines which are available in the cloud. From my perspective, the cloud is the only thing that makes what we do possible – otherwise you just wouldn’t have the processing power to achieve solutions on that scale.” Aside from its work with Amazon, PGS Software is also a Microsoft Gold partner and a certified Google Cloud partner. “Besides the cloud, we also partner with several hardware providers,” says Mazur. “Balluff, for example, provides IoT sensors and devices, and together, we provide an end-to-end solution.”

Alongside the technological concerns, PGS Software professes a keen attention to cultural matters. “We have a unique program we call Upscale,” Panusz says. “We motivate our employees to constantly develop themselves via the program, which means we identify specialists in our team that are authorities in a technology to become mentors. They then prepare programmes to help others to become proficient. Currently, 20% of the company is participating in one or more of those programs, developing new competencies as well as mentoring others.” The company also benefits from its location in Poland in terms of recruiting, with three famous academic facilities located nearby, such as the Wrocław University of Science and Technology – first in the country to offer a Master’s in Data Science.

As for the future, PGS Software is keen for its work to benefit the wider community. “We are constantly growing as a data science department,” says Panusz. “We want to make our locations a central place of knowledge and experience to educate the other people in the data science community. We also try to provide leadership content and research papers. We are trying to share what we are doing and make our research public.” In pursuit of this objective, PGS Software is active in many different channels, as Mazur explains. “We would encourage everyone to follow us on social media to find the articles we put on our blog. This year we’re also starting a podcast and we have two ebooks on the way. So stay tuned – there are a lot of interesting things coming out this year.” 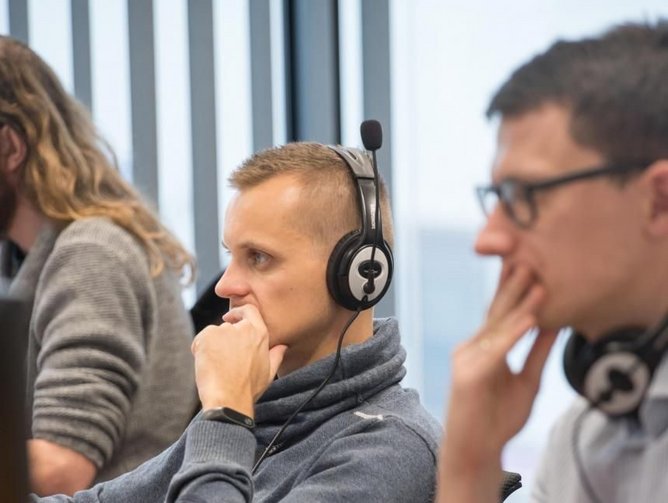 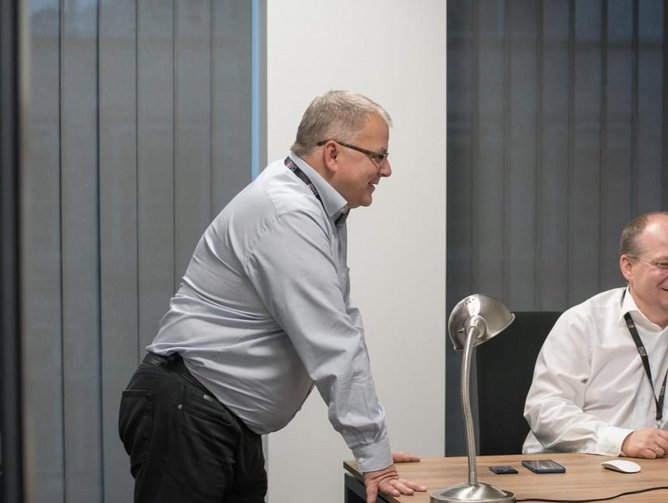 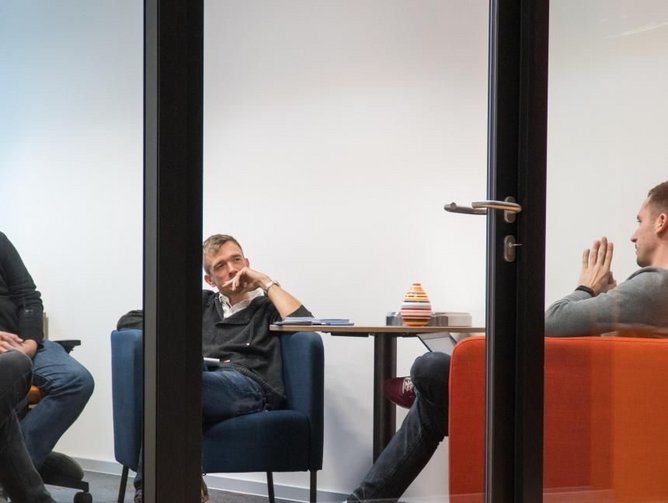 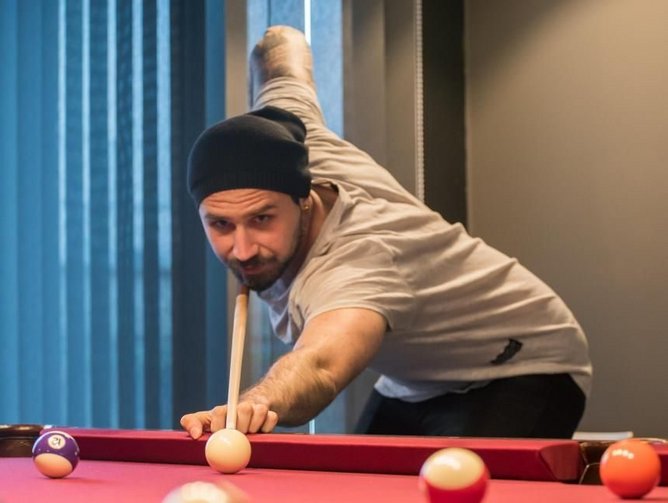