Phoning for fairness in Palestine

It’s difficult enough to run a telecoms operation today. Incumbent national telcos are a bit like national airlines or radio stations, increasingly beleaguered by piratical incomers who can cream off the benefits of new technology without the public service and infrastructure responsibilities governments place on their strategic industries. Imagine then trying to provide a public service but being unable to provide your customers with the latest technology because it is being used as a counter in a political game.

Oh, and add an ongoing conflict across your home territory, with a key part of it a no-go area. That is the situation for Paltel, the provider of local and international fixed telephony services, internet, data communications, mobile services and next generation services to the people of Palestine. The Group also embraces the leading mobile operator Jawwal, the biggest internet service provider (ISP), a contact centre, a multimedia company and an IT company. Despite its problems it is the biggest private employer with roughly 3,000 employees and is a major contributor to Palestine’s GDP. Paltel stock represented 33 percent of the total market capitalisation of the Palestine Exchange (PEX) as of the end of May 2015.

Ammar Aker has been CEO of Paltel Group for a little over five years now, though he has served the company for 16 years in all. It has been a long journey, he admits, but it has had its rewards. In the last five years the company has maintained its market leadership in fixed line and mobile communications in the West Bank and Gaza, not easy in the face of growing competition in a playing field that is far from level.

Another achievement he is proud of is the improvement in broadband which now reaches more of the population. “We have been able to increase average broadband speeds almost eightfold. We have invested in both fixed broadband and the fibre network. We have a network of almost 1,700 kilometres of fibre in the West Bank and Gaza and we were able to grow the ADSL business by at least five times in terms of subscriber numbers, all over the last five years.”

In this way Paltel Group has been able to maintain good levels of profit and cash flow in the face of all the changes in its market. He says that the shareholders have grown to regard their investment like a savings account, yielding a very respectable seven or eight percent each year!

Continuing to focus on the positive, he turns to Paltel Group’s overseas ventures. Before he took up the reins, Paltel Group had joined the rush to acquire licences in the effervescent telecoms market before the recession. Left with several unprofitable operations its overseas arm, Dubai-based Vtel in which Paltel has a 25 percent stake, set out to divest these and concentrate on the region that was most promising. Perhaps surprisingly, this was northern Iraq and Kurdistan. “Eight or nine years ago the Middle East telecoms market was growing strongly and licences were granted everywhere, at high prices,” explains Aker. “Vtel started operations in some countries in the ME, one in Africa and three CIS countries. But the landscape of telecoms investments changed especially in the CIS and Africa after the financial crisis of 2008. Now we are focusing mainly on Iraq in the fixed line network and  4G (LTE).” As a result, following years of losses, Vtel is on track to return a profit this year, making a positive contribution to Paltel Group’s bottom line.

A peculiarity of Paltel Group’s market lies in the geography of Palestine. The West Bank and Gaza are territorially distinct, and the latter is an enclave under siege. This means that, as much as Paltel Group would like to treat Palestine as unified, it can’t. “Movement between the West Bank and Gaza is not easy. We have to get special permits to travel between them - and for years it was not allowed at all. Consequently we have to rely on duplicate functions in the two territories. If we have an engineer in the West Bank, we have another engineer with the same title in Gaza!” Not the ideal way to run a business perhaps, and the people challenge is mirrored by the logistics challenge, he points out. Equipment coming into Gaza from overseas meets interminable delays at the hands of the Israeli customs.

Ammar Aker’s biggest headache is his inability to provide mobile broadband to customers who arguably need it more than most. Palestine is almost the only country left in the Middle East with neither 3G nor 4G coverage, he says: “Even a country like Somalia has 3G, but we can’t provide it, and we are losing a lot of potential revenue as a result.” To add insult to injury, because this is entirely down to Israel’s refusal to grant the required licences, some 3G coverage is available, since Israeli operators are permitted to provide coverage to its subscribers in the settlements across the West Bank. They can and do sell SIM cards to Palestinians living in towns like Ramallah.

This anomaly has turned 3G into a political hot potato. When President Obama visited Ramallah in 2013 he was met by placards saying: ““President Obama, don’t bring your smart phone to Ramallah; you won’t have mobile access to the internet; we have no 3G in Palestine!” Mobile broadband and 3G has become a highly strategic issue for Israel, which uses it as a political lever, however this should be a purely business matter, he adds. “We Palestinians paid the Palestine government for the 3G licence years ago, so Israel has only to release the frequency. But it continues to drag its feet.”

And 3G is only one of the problems mobile users face in the West Bank. Since the separation of Palestine into Areas A, B and C are under the Oslo Accords, area C has been under full Israeli control, and Palestinians are denied access to its development and resources. The absence of transmission towers for Jawwal and its competitor in the mobile space, Kuwait’s (Qatar’s) Wataniya, means that service is spotty or non-existent between Palestinian cities. Meanwhile Israeli operators in the settlements give almost complete coverage.

This weird situation has hindered growth and impacted revenues, and the only way the company has been able to maintain a reasonable financial performance has been by growing its ADSL and fibre optic. “We tried to make up for our lack of 3G by providing fixed broadband everywhere, but 3G and mobile broadband are different animals. The traffic on mobile broadband is probably ten times that on fixed broadband.” Despite the frustrating history here, he believes there could be progress as early as this year. “Every year I present two budgets to the board, one without 3G and one with. The reason I think it might happen soon is that Israel has now launched 4G, which will create pressure on the government there to move forward. Who knows, when and if they release 3G licences they may let us have 4G as well.”

It is hard to imagine what it is like to be responsible for infrastructure in Gaza, which has undergone four wars in ten years and remains a region in lockdown. “The fixed line infrastructure in whole neighbourhoods has been destroyed by tanks and bombs and because it is part of the built environment we are not able to fix it until the entire area is restored. Mobile is different: where towers and stations are blown up, we are able to quickly rebuild them.”

Paltel Group’s role however extended much further than keeping the network up and running during the wars. “Our people get injured and have been killed too, but their priority is supporting the communities there. People see us working on the telecoms and trying to help people, giving them shelter and food, and whatever the need to survive. We made sure people stayed connected. And with no electricity, our people had to go and refuel their generators manually while the war was going on.” He is very proud of this combination of technical with humanitarian work.

In the battle for a decent life for all Palestinians, as much as in that for fair commercial play, Paltel Group sees itself as a part of the popular struggle. Community action is part of its daily remit, and for more structured help it has set up the Paltel Group Foundation, which supports a huge number of social, educational and health projects. Its Decent Life programme, targeted at helping the poorest, provides seed funding and technical assistance for setting up small businesses. “We take up between 90 and 100 projects every year,” says Ammar Aker, “though it lifts many more people than that out of poverty.” 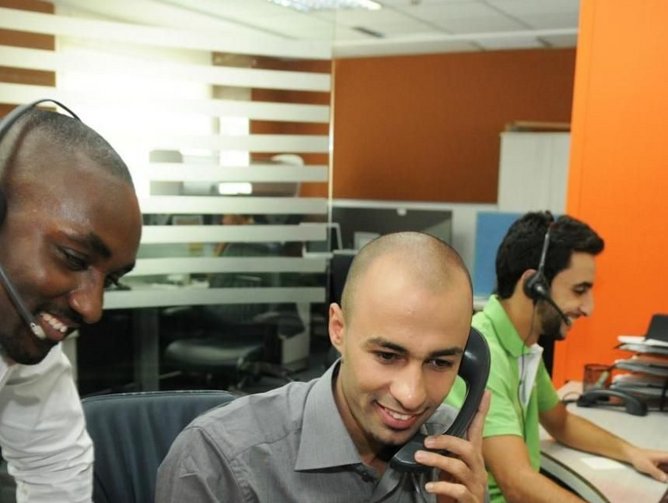 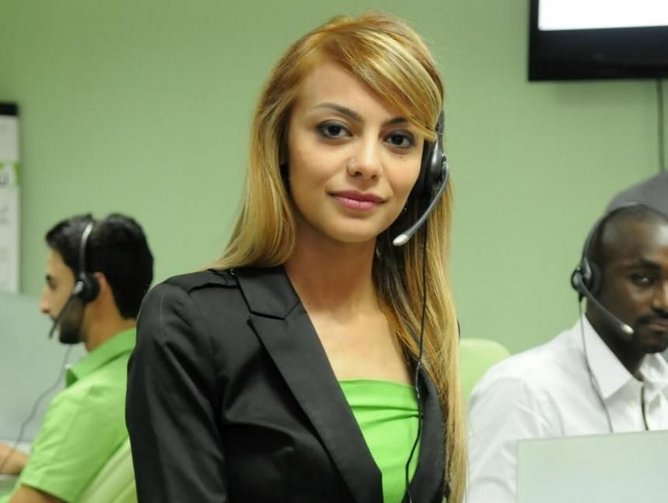 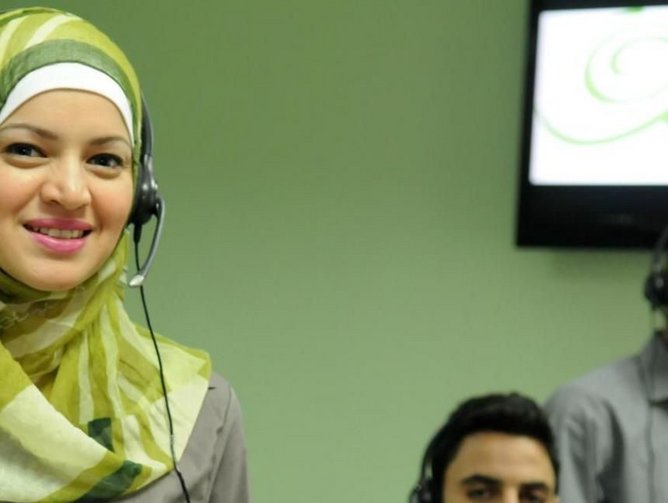 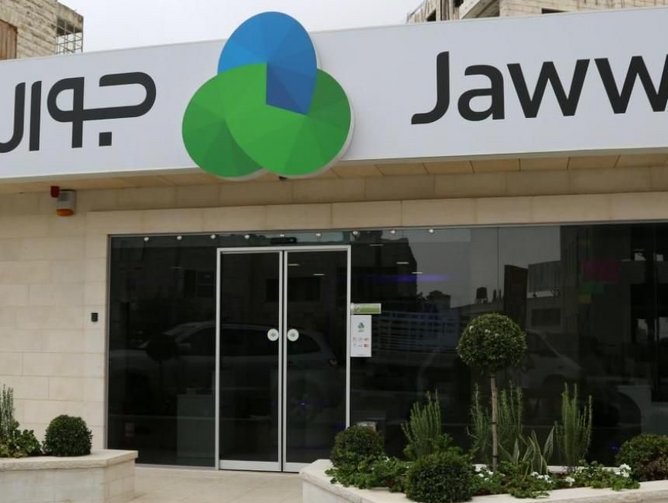 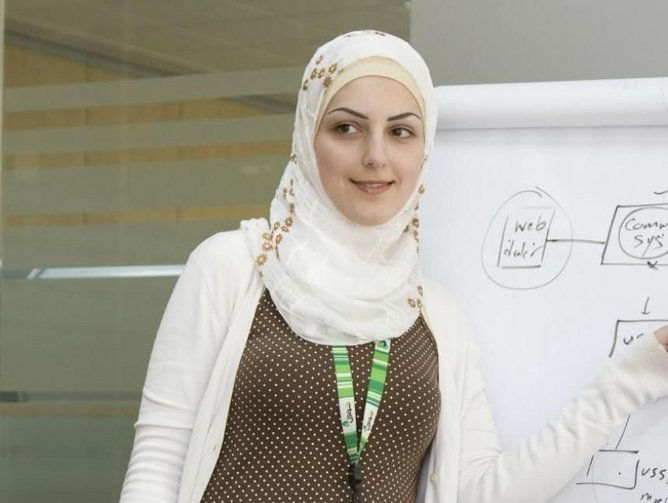 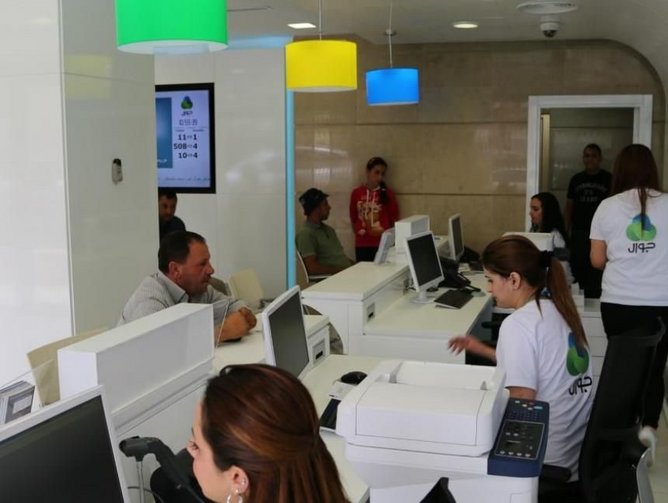 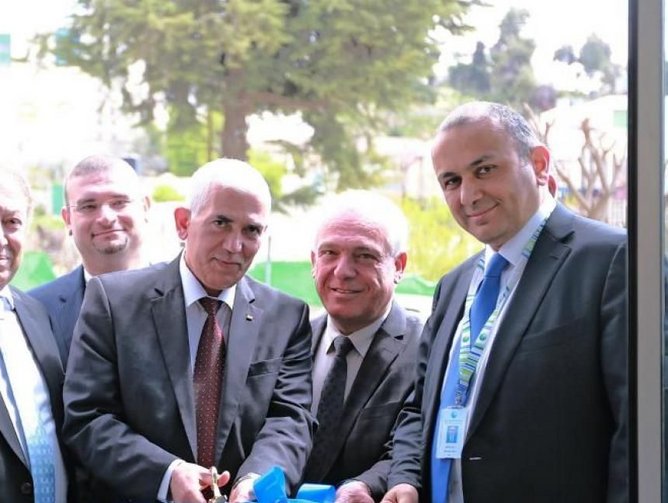 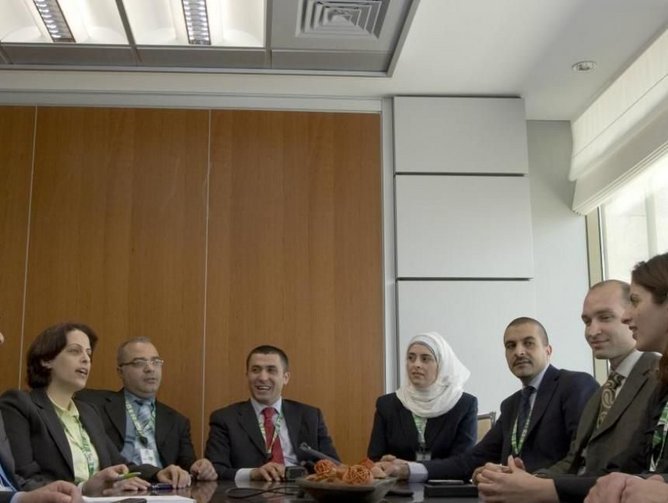 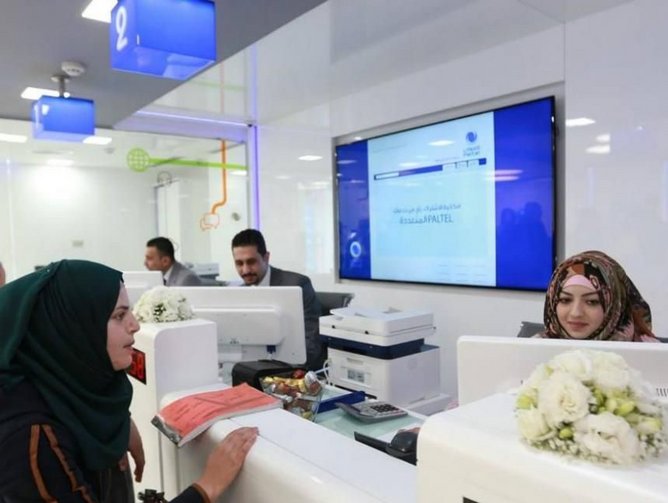