“The mineral potential of Greenland is incredible,” says Henrik Stendal, Chief Geologist for THE MMR.

“But it is what we call a Greenfield area, meaning that we don’t have extensive knowledge of the total mineral potential of the area like we do with Canada or Sweden, but we know that there is great potential there,” he says.

The Ministry of Mineral Resources’ remit covers strategy-making, policy-making, legal and geological issues and the marketing of mineral resources in Greenland. In a country that has geology with as much in common as Canada, the mineral exploration industry is still a young one.

Stendal has been head of the Geology department at THE MMR for nine years, but has taken a step back into the position of Chief Geologist. His role? To work with the THE MMR to raise the profile of the mineral potential in Greenland and attract mining and exploration companies to the area and create a mining economy within the country.

As Stendal has noted, Greenland has the potential and geological scope of countries like Canada and Sweden, which have vast mining industries, and the MMR has invested heavily in creating a strategy that will generate a booming mining economy within the country.

“Greenland is very attractive and we have a number of companies interested, mostly junior companies who then try to attract investors themselves or sell the bigger prospects to larger companies,” he says.

The MMR has a strategy that runs through to 2018 with the goal of having three to five operating mines within Greenland.

While Stendal admits that the country is well on its way to achieving that (there are currently two active mines in Greenland) there has been one particular stumbling block that the ministry has had to address – the lack of proper infrastructure.

“Right now, all transportation within Greenland is by air or by sea which immediately brings the cost of exploration much higher than it will be in other countries,” he says.

The Government of Greenland has invested and will invest in a number of initiatives to overcome this challenge, particularly the expansion of port facilities and airports throughout Greenland in the capital of Nuuk, in Ilulissat as well as Kangerlussuaq.

“When you improve infrastructure, it becomes much easier and much more efficient,” says Stendal.

Upon the improvement of this infrastructure, Stendal believes that it will unlock greater interaction between the mineral resources sector and other parts of Greenland. Currently, the largest source of income throughout the country is fishing and some income is generated from tourism.

Stendal, through the MMR, aims to add mining to that list and create an industry that will play a huge role in the prosperity of Greenland, through both the income generated and the employment.

The mineral potential of Greenland is the major incentive for mining and exploration companies and the  MMR is creating a large-scale database for minerals and oil and gas that mining companies can access. This data incudes geological scientific studies as well as reports from companies active within the industry so that potential investors and operators can see first-hand the mineral potential.

Over the last 12 months, Stendal and the MMR have attended a number of exhibitions and conferences to showcase what Greenland has to offer to the explorative industry, including one of the largest events in the mining space - the Prospectors & Developers Association of Canada (PDAC) - this year.

Having a presence at an event of this magnitude is crucial in achieving the goals outlined in the overarching strategy for mining in Greenland.

“It is really important to be there and tell the story of how good Greenland is and can be for explorative companies,” says Stendal.

“But there are a number of competition countries who are trying to attract companies and investment and if you aren’t telling your story, these companies will head elsewhere.”

Greenland has been experiencing a recession over the last five years and the impact on the economy has definitely been felt in the mining space. To mitigate the impact of a recession, the government has begun to adjust the mining laws and the mining act within the country, as well as the conditions for licencing and mineral policy.

“The government has been working hard through the recession to help keep mining companies within the country,” Stendal says.

Currently, if an exploration company has a mining licence for longer than five years then it is applicable for an extension on that licence. The company is then under obligation to invest money into the economy of Greenland.

During the difficult financial climate of the recession, mining companies found it much more difficult to get the necessary finances to operate in the country.

Throughout Greenland, more than 70 percent of energy used in towns and small settlements is generated through hydropower. Mining and exploration companies that choose to operate within Greenland could gain access to that hydropower which would bring about a much cheaper and cost effective operation.

The Ministry of Mineral Resources works with a number of key partners to help shape and define the mineral exploration space in Greenland, including Air Greenland, Xploration Services, Asiaq and the exploration companies.

It is through the collaborative efforts of these partnerships that the MMR can continue to support and provide assistance for exploration/mining companies in the country. The level of support that the MMR provides is not financial, it is more administrative and guidance.

“We have an engineering department that goes out and to the exploration/mining companies to assess their operations, including inspections and strategic analysis,” he says.

“It is only then that we can provide support and guidance to these companies to enable them to operate more effectively, efficiently, and unlock the great benefits towards Greenland as a whole.”

For Stendal, his role in the future of the exploration/mining industry of Greenland as well as his ever-growing understanding of the geology of the country is one that often leaves him inspired.

“Greenland has incredible potential. Through the MMR, we head into new areas and geological locations and we discover something new almost every day and that is inspiring,” he says.

“Taking the data of our discoveries, analysing that geology and understanding the mineral potential of the country excites me. Just think of what it can do for the future of Greenland.” 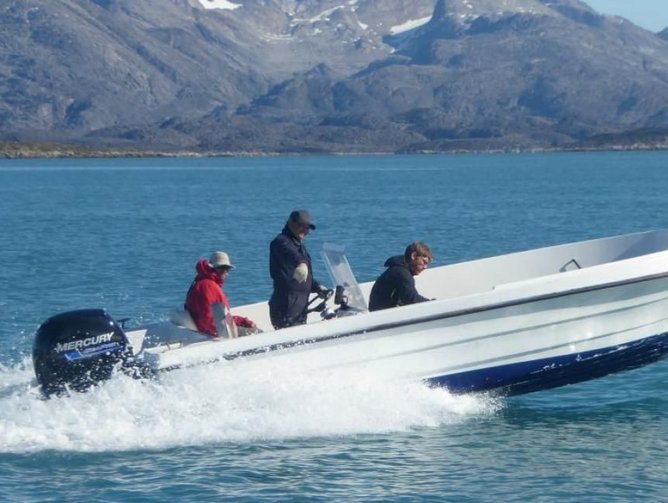 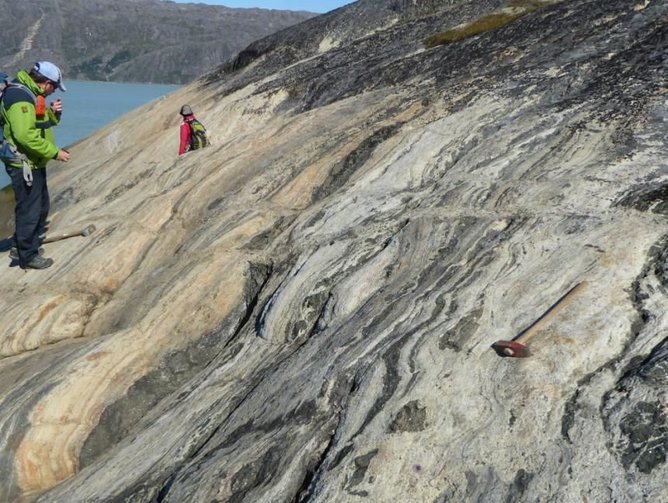 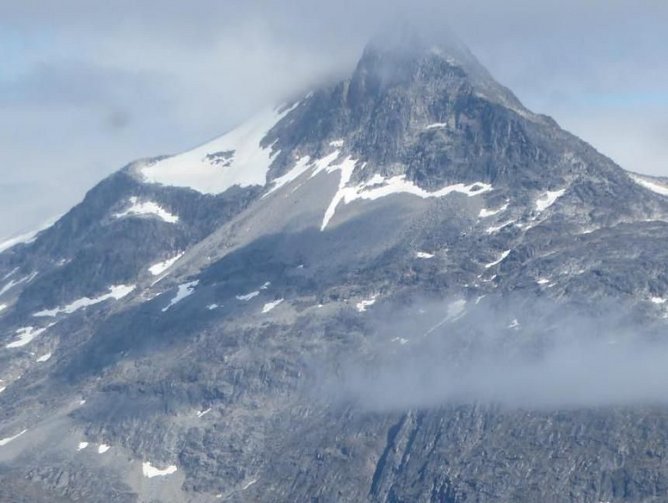 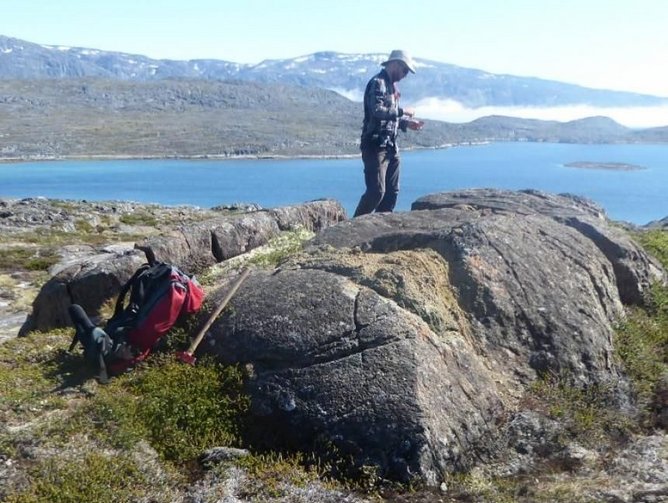