The power of six – A super Grid in the Gulf

It was on December 31, 2001 that the six GCC Countries (Saudi Arabia, the United Arab Emirates, Qatar, Bahrain, Kuwait and Oman) agreed to establish the GCC Interconnection Authority (GCCIA) for the purpose of interlinking their power systems.

The authority had the backing of GCC leaders and the support of electricity and energy ministers. Though the shareholdings vary, each country has equal representation on the GCCIA board, with the chairmanship rotating every three years, so that no single country drives this initiative. Today the interconnector links the transmission networks of the member states on one unified super grid that spans around 1,200 kilometres of overhead lines and submarine cables.

By 2004 the tender documents for the project had been prepared for Phase 1 of the project connecting Bahrain, Kuwait, Saudi Arabia and Qatar. In 2005, a contract was awarded to the Canadian firm SNC-Lavalin to supervise number of projects. These included the construction of six ABB 400 kV gas insulated high efficiency substations, a high voltage direct current (HVDC) converter station, the installation of 830 kilometres of double-circuit 400 kV transmission lines, and 47 kilometres of land and submarine cable. The company also supervised the construction of a central protection, telecommunications and control centre.

This was the first-ever project in the Middle East to use HVDC technology, which enables power to flow between Saudi Arabia, which operates a 60 hertz grid, and the other five states, which operate at 50 hertz. The HVDC station is also the largest of its kind in the world.

Work started early in 2006, and it was months later that Ahmed Ali Al Ebrahim, bringing with him more than 20 years’ experience in power systems and infrastructure projects planning, joined the authority as Director of Operations, Maintenance and Market Operations. “I had to establish processes from scratch, recruit the people, set out processes, rules and operating procedures, as well as be deeply involved in all technical aspects and tests of the project to ensure its successful completion” he recalls.

“It has been a long journey, always presenting new challenges.” The organisation he leads is lean, with just 67 employees, all highly experienced and qualified. The authority works on what he calls the ‘informed client’ model, outsourcing maintenance work to the most reliable contractors, while keeping full control of core operations. “This model has proved very flexible and very economically effective,” he adds.

There was no precedent to follow. “The only comparable system is the Sistema de Interconexión Eléctrica de los Países de América Central (SIEPAC) being installed to link six Central American countries but our organisation is much bigger in terms of capacity, the technology that is employed and the size of the systems that we are using,” he explains.

The first substation was commissioned in Kuwait early in 2009, and part of the system went live in the summer of that year. Connecting four previously separate grids. “By the end of 2011 we had all six member states interconnected, so since that time we’ve been operating as a single GCC grid for practical purposes.”

To give an idea of what that meant on the ground, blackouts that in the noughties were something that the Gulf States had grown used to living with became a thing of the past. Since 2009 more than 1,300 potential outages have been prevented through instantaneous intervention by the GCCIA and by the very existence of the interconnector as a regional backbone. “Consumers would not even have noticed these incidents”, he says. Critical utilities like hospitals and factories have benefited immeasurably.

When something does go wrong, it can be quickly diagnosed remotely from the control centre or even by online engineers on the spot, logging in on laptops or handheld devices. In the early days, an outage had to be checked manually, now it is electronically identified and quickly fixed.

“The people in the control centre can have a real time view of what's happening. We are utilising lots of modern smart technologies, like drones that fly above the overhead line with a camera and can pinpoint the problem, and infrared cameras to detect any kind of hotspot.

“On-line diagnostics can also pinpoint the site of faults on 100s of kilometre of overhead lines to be within few hundred meters. That really speeds up attendance of any faults and repairs. Delivery of a reliable supply in 2009 saw the achievement of the first objective, says Al Ebrahim.

“Now we are in a new phase of optimisation and improving the reliability of the grid, something we cannot compromise on! Also, we are looking to maximise the economic benefits from the connector by developing more opportunities for power trading. Eventually we are looking forward to creating a GCC power market with all six member states participating.”

In short, if reliability is the number one thing GCC citizens want from their utilities, cost effectiveness is the next. GCCIA can lead the creation of a common energy market to achieve the lowest-cost generation. A bilateral trading system currently gives countries visibility over capacity in other member states and enables them to place bids using yearly, monthly or daily options. “We are looking to maximise the revenues we make in order to reduce the annual connection fees we currently take from the member states.”

That can be done in several ways. Power is not the only commodity the interconnector carries. The network has been built to carry fibre optic cables to enable reliable telecommunications needed for core operations of the grid. GCCIA got permission of telecom regulators in the GCC to lease additional spare fibres to licensed operators for data and telecommunications, and these cables sit at the top of the towers, up to 100 metres above ground and safe from accidental or malicious interference – they haven’t been interrupted since operations began, providing very reliable telecom network for commercial telecom operators.

“We contribute to the economy of the GCC by improving telecom services. Most of the telecoms operators in the GCC are connected with us, and they find our fibre optic network much more reliable than conventional telecom networks that are subject to regular interruptions.”

With the GCC electricity market unified, the next step is energy trading beyond its borders, potentially a big earner. In the past the GCC countries have exchanged small amounts of power with its neighbours, to meet emergency shortages, but in the last three years there have been no trade exchanges whatever. “We are not happy about that and mean to change it! There are huge economic opportunities for the GCC countries to grab” declares Al Ebrahim. “We intend to develop economic power trading.”

There are big savings to be made here, and GCCIA has estimated this market could be worth $27 billion over 25 years. Even with enough domestic generation capacity, a more sophisticated system will ultimately enable countries beyond the GCC to balance energy demand and supply, and at the same time save fuel and reduce the environmental impact of power generation.

Energy trading is a long term goal. A more immediate project, currently at the tender stage, is the GCC High Voltage Test Lab being built in the east of Saudi Arabia. “The power utilities have to send equipment overseas for testing after repair or maintenance, which is costly. The lab’s an excellent example of the kind of business opportunity we are seeking, related to our business and with real benefit to the GCC countries, and we are currently 5 percent shareholders.”

Energy efficiency is difficult to assess in the GCC, where the market is skewed by varying rates of subsidy. This gets in the way of real economic trading, based on ‘real’ prices. Ahmed Al Ebrahim wants to work towards a fair pricing model that can be used by all and that would really encourage power trading between the GCC nations. December 2015 sees GCCIA’s next Forum which will focus on reforming energy pricing in the GCC. 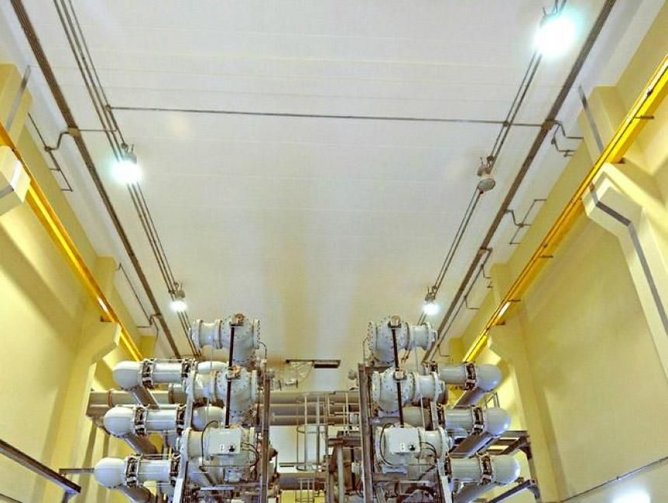 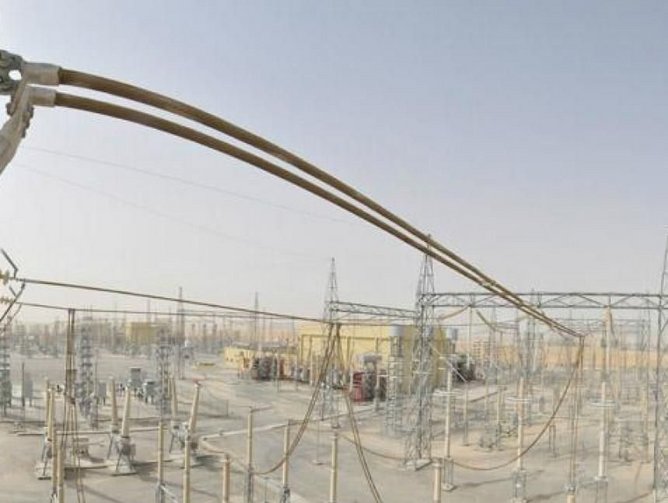 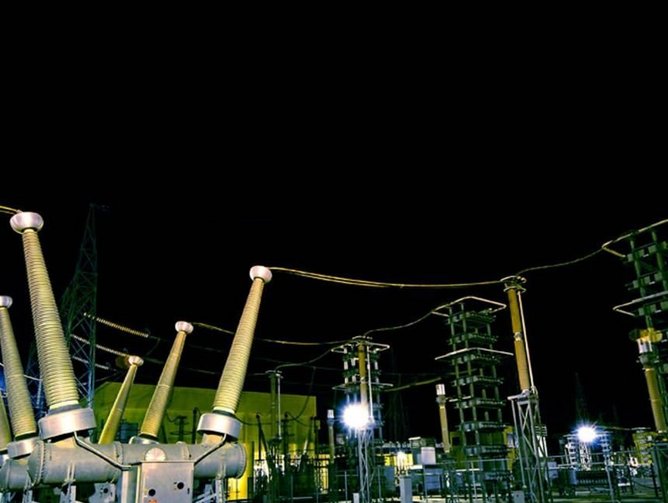 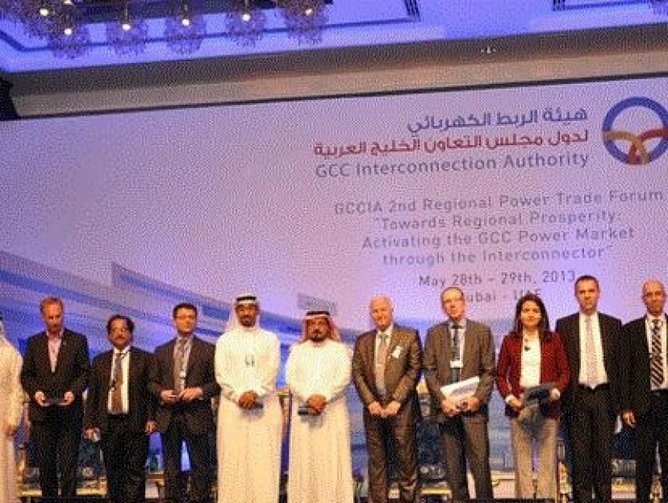 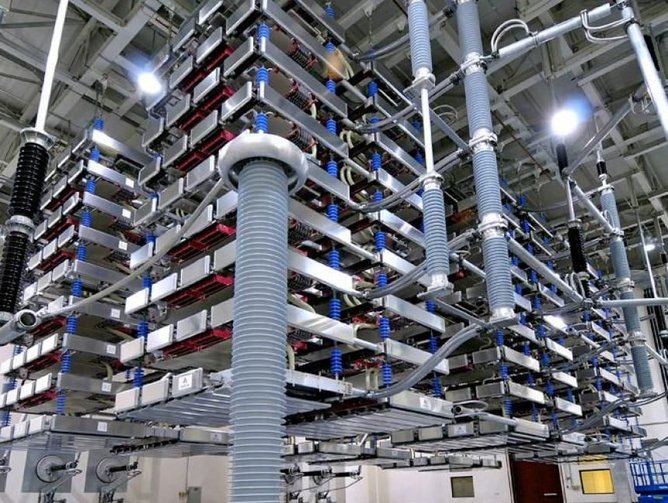 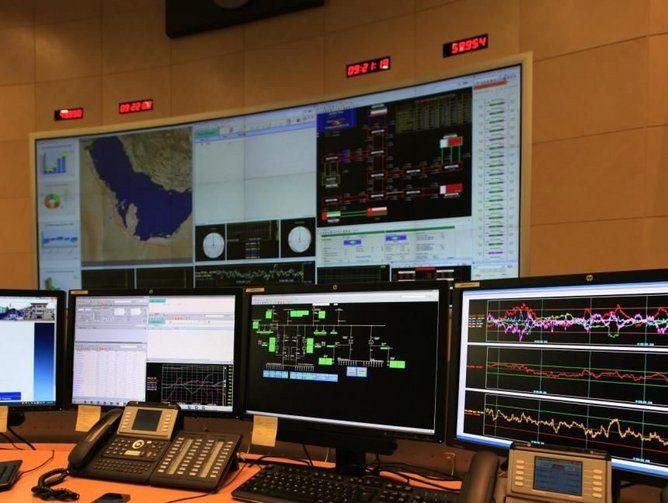 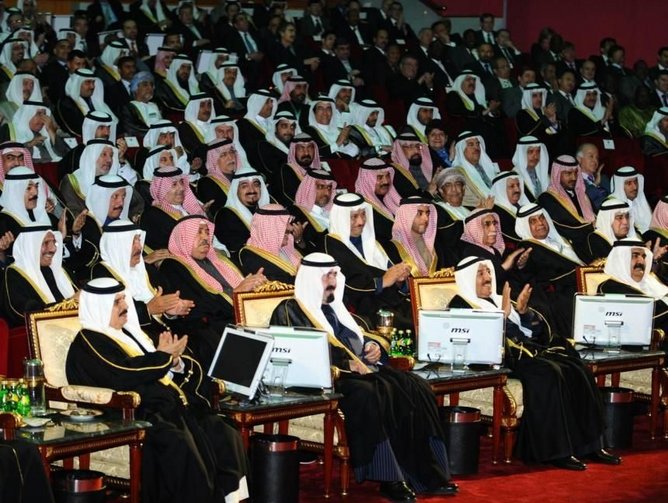 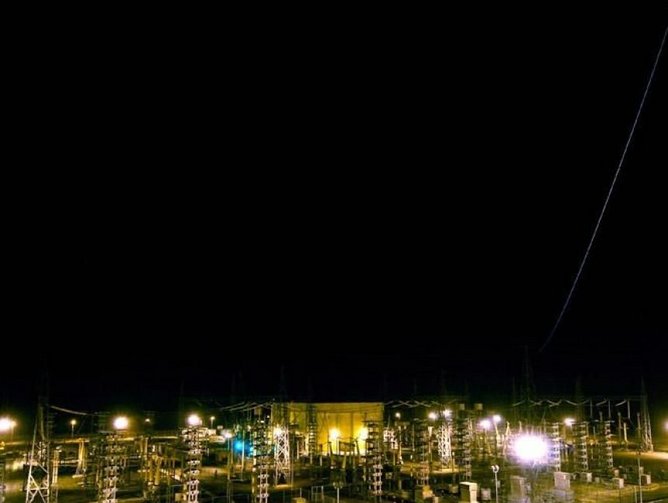