Qualifying in the Cloud

In reality the guilds of London were well ahead of their time when they came into being in mediaeval times, overseeing skills training, wage control, labour conditions and industry standards. When the Institute came into being it quickly established itself as the UK’s leading provider of vocational examinations and qualifications.

Today, while still run as a not-for-profit and embedded in the UK’s national consciousness the City & Guilds Group has grown its global presence to 80 countries serving 2 million students every year in more than 8,000 learning establishments. It employs some 1,300 people globally, and works with more than 10,000 training providers around the world. Its credentials are respected in the leading economies of the world and developing countries alike. As an example, it has recently entered an agreement with Saudi Arabia to increase participation in vocational education from 10 percent to 40 percent by 2023. Some 400,000 students will benefit, helping the kingdom to diversify its oil-based economy and reduce its dependence on foreign labour.

But ten years ago, with monolithic and underinvested back office IT systems and a plethora of customer-facing software in place, the City & Guilds Group would have struggled to maintain its strong brand advantage much further into the 21st century. The City & Guilds Group’s IT Director Ian Turfrey was appointed to his present job in 2012. However he has been with the organisation since 2005, progressively updating its software systems and implementing a company-wide SAP ERP system. It hardly needs to be said that IT has evolved exponentially in the last decade, and the path he has set since over the last three years is radically different – and, he hopes future proof, in that business critical IT can be kept up to date by third party specialists. His IT team will not be concerned, in other words, with keeping the lights on, but rather with delivering the applications and services that are core to the City & Guilds Group.

The IT transformation started some four years ago with the desktop systems. Till then the organisation ran on tightly coupled back-office systems and old-fashioned fixed desktops and telecoms, with SAP systems implemented in the 2000s. “At that time we couldn’t even deploy a screensaver to people’s desktops without something breaking! And our contact centres were all located in central London where space is at a premium,” Ian said.

With the vision in mind of a workplace in which people could work from anywhere using a variety of devices, the first thing he did was to put in place Citrix to allow the City & Guilds Group to virtualise its  desktop functions, centralise them and deliver them to users on demand, to any device, anytime, anywhere. “Work,” Ian says, “should be something you do, not a place you go!” Now the traditional model – employees working at the office on corporate devices – has undergone a dramatic transformation, and when people (yes, even at board level) come into the office they hotdesk – or use their own device. If they want to work at home, that is fine, and a virtual private network (VPN) gives them access to the information and series they need.

Citrix improved global connectivity a lot but there remained the constraint that information and people had to come through the London office – for a global business operating from Hong Kong to Chicago this was neither fast nor reliable enough. It was time to start moving the IT to the cloud. So Turfrey turned his attention to the telephones, fixed, mobile and internet based. “We started looking at telephony in terms of the devices people need, so as we started moving over towards a more MS based ecosystem we replaced all the BlackBerrys with Windows phones and started to manage all that in the cloud. We then put in our own VOIP internal telephony system.”

This was an Azzurri solution designed to consolidate the existing telecoms suppliers (covering mobility, IP telephony, audio and video conferencing, calls and lines and support) into one managed service giving all  City & Guilds Group staff standardised telephony features and the ability to hotdesk from any location, as well as access to a single global directory. “All the phone numbers are now in the cloud so you can access your mailbox, or your voicemail any time, any place, anywhere,” he says. “Then we put in SharePoint Online as we moved to Office 365.”

SharePoint Online delivers the content and document management features of MS SharePoint without the associated overhead of managing the infrastructure on your own, he points out. Just a year ago now, he added the video conferencing element of the Office 365, Skype for Business, which can cope with up to 250 participants at a time. He estimates that before the implementation the City & Guilds Group conducted about one hour of video conferencing a month. Now it is running at more than 200 hours a month, saving correspondingly significant amounts in time and travel.

“This is commoditised IT – any time, any place, anywhere,” he says. “It does not differentiate us as such. I use a set of partners, so I have all the internet capacity I need, am able to leverage the cloud, and the desktop transformation over the last three years has been enabling me to do new things going forward!”

It also means that he does not have to lie awake at night worrying whether the software will work or how he can fix it if not; all that is in capable hands, with redundancy and security aplenty. “We have moved from traditional infrastructure that we own, to a situation where up to 30 percent of our business is on the public cloud. We are a big user of Microsoft’s cloud computing platform Azure as well as Office 365. We have consolidated Amazon Web Services and Google. And for my business critical IT which is now run by a company called Attenda, I am freed from operational concerns about whether the system is up or down. We can focus on the strategy of the City & Guilds Group!”

Ian Turfrey calculates that his department has saved the City & Guilds Group £1 million a year over the last four years. That £1 million has been reinvested back into the business. The board and the entire staff have started to embrace a new way of thinking, and have begun to lose their suspicion of the cloud. This has huge implications for the future of the City & Guilds Group. IT is now able to focus on doing the traditional jobs better, like creating an engine to convert marks into grades, and another to streamline marking; or introducing e-certificates that are impossible to counterfeit unlike the old paper ones (though students can still get a certificate to frame – something of great importance in some parts of the world.)

Bigger things are in hand. Control of its data enables the City & Guilds Group to innovate and explore new ways of delivering excellent products and services to its customers. One example is through its e-Learning arm, City & Guilds Kineo. The company developed an award-winning game for McDonald’s when it wanted to introduce a new till system.

City & Guilds Kineo created the game, which was placed on the crew website with no advertising or direction. The crew found it, played it, and then competed against each other to be at the top of the leader board. The creative use of technology completely surpassed all expectations, and the crew members were already well-trained by the time the till system was introduced. From employee relationships of this quality – and there are many - The City & Guilds Group is uniquely placed to moving on to matching qualifications with vacancies.

What we have been discussing is not just a transformation within The City & Guilds Group. Today’s businesses need to have their CIO on the board, since IT now leads strategy. “IT used to be the last port of call, but now it is the first!” says Ian Turfrey, and there can’t be many CEOs that would disagree with these words, which are, after all, those of a qualified accountant. 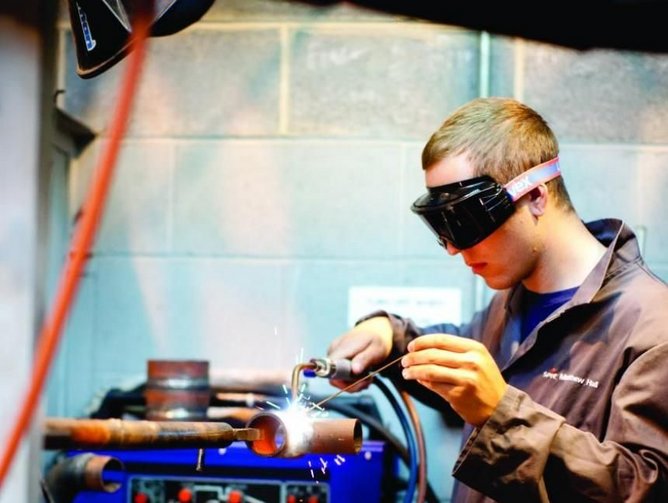 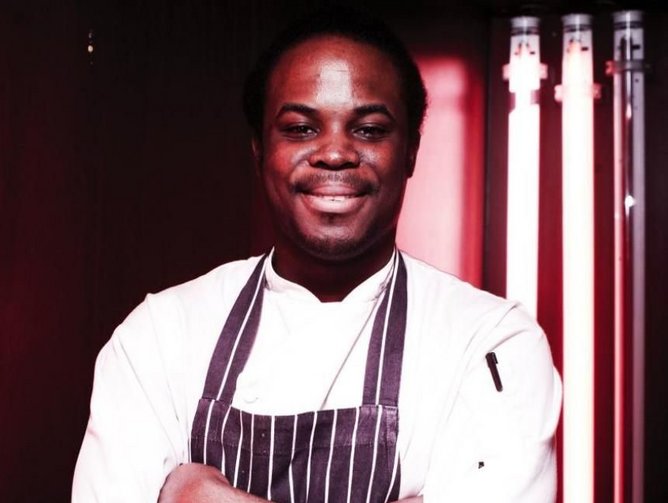 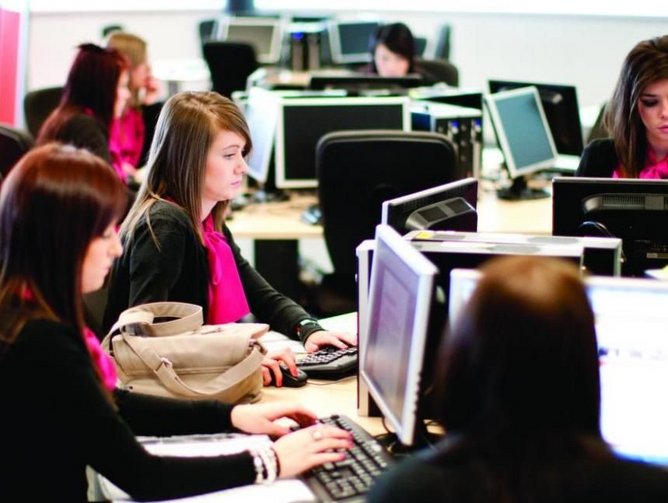