First Quantum Materials Ltd. recently commissioned the Trident development in Zambia, which was featured in Mining Global last year; its focus is now the Cobre Panama Project in Panama.

FQM has adopted a self-performance model – it’s challenging, but it works for FQM. It’s unique to the company in that under one hard hat, it can manage geology, constructability studies, engineering, construction, commissioning, and operations. All of those energies create a powerful dynamic that reduces the initial capital expenditure for these projects.

Capex for the Cobre Panama project has just been revised down by nearly half a billion dollars from $6.4 billion to $5.95 billion. The way FQM executes construction self-performance is a game changer. Cobre Panama is some 27 kilometres inland from a port area and power station currently under construction at Punta Rincon.

The Punta Rincon port has been operational since the first ball mill was delivered on the 23rd of August. Its main function will be to receive coal for the power station and export copper concentrate. FQM is now working on the jetty construction which will house the conveying system to load and unload the ships.

Up at the mine things look rather different. The topography is extremely hilly in an area and it gets a lot of rain. In 2014, 7.2 metres of rain fell at the port where the power stations are being built and 4.2 metres at the mine site itself. The substrate is solid rock, but in places there is 11 or 12 metres of saprolite which is a very viscous soil type. Below that are good basalt structures that provide excellent foundations for the mills, crushers, and stockpile vaults.

Construction is proceeding well, with many milestones being passed this year. In the milling area, all seven mill foundations are in place, which will provide the foundations for the first processing train. The three stockpile vaults, each fed by six feeders, will be ready by the end of this year. The conveyor pylons are also being raised. There are only four of these but they are extraordinarily robust, to carry conveyor spans of 80 metres, with a cantilevered span that goes out to feed the third stockpile. The pylons contain the greatest amount of reinforcing steel – 365 kilogrammes per square metre or more than double that contained in most other industrial concrete. Chip sealing the road from the port to the plant should be complete soon too.

Cobre Panama is currently scheduled to start Train 1 of the process plant by December 2017. It’s an aggressive schedule, only achievable because of a mixture of forward thinking on the part of FQM’s leadership, using the best talent in the industry to deliver the project from top to bottom, and of course the company’s self-performance philosophy.

And this is never done at the expense of responsible mine development – quite the opposite. The environmental and communities teams are very dedicated, and aim to reduce the environmental and social impacts. The intention has been to minimise clearing and retain as much natural growth as possible while developing the mine. For example, Camp Cobre, one of five workers’ camps, houses 3,400 people. Yet all the structures are arranged at different angles and elevations with as many trees possible retained between them. The result is very different to other mining projects, which tend to adopt a complete clearance philosophy.

Cobre Panama will employ a total of 2,800 people at the power station and the mine. Cobre Panama has brought in a huge amount of expertise. Over its 40-year mine life, though a private project, it will generate a substantial percentage of Panama’s GDP going forward, more even than the Panama Canal. 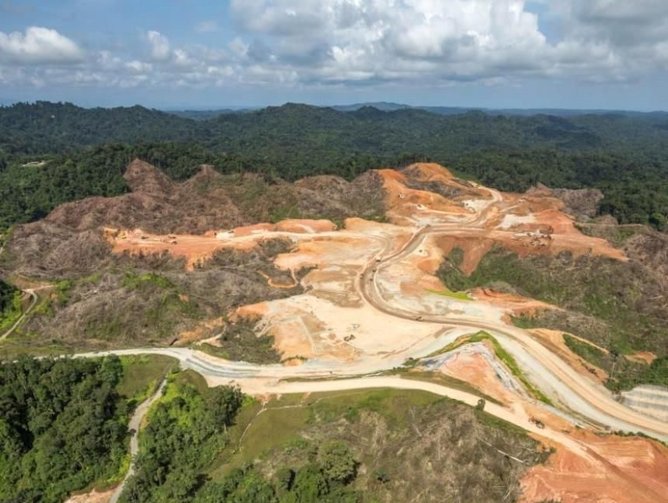 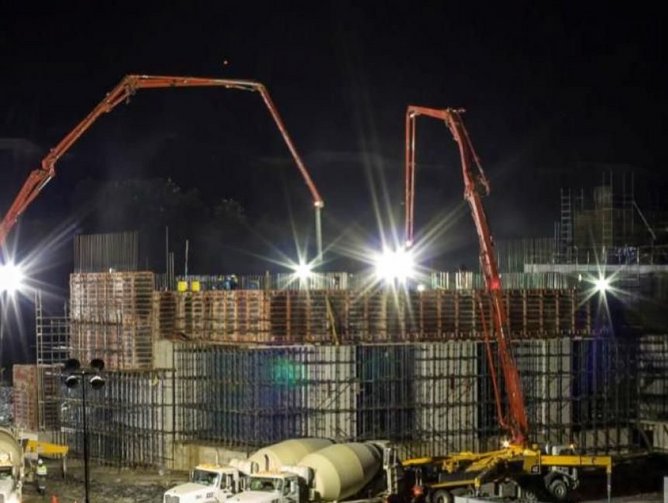 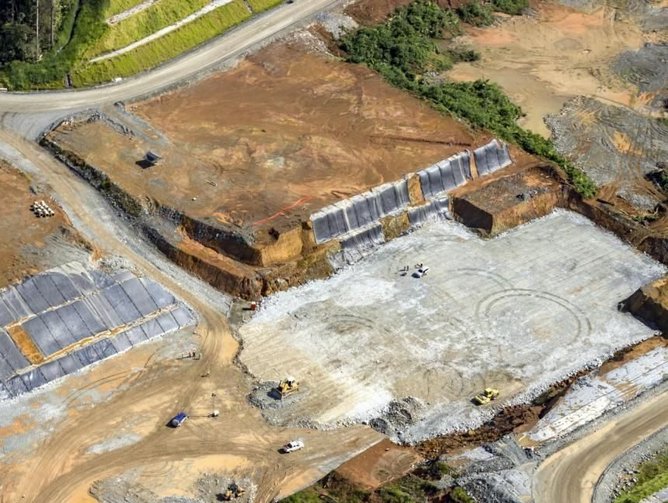 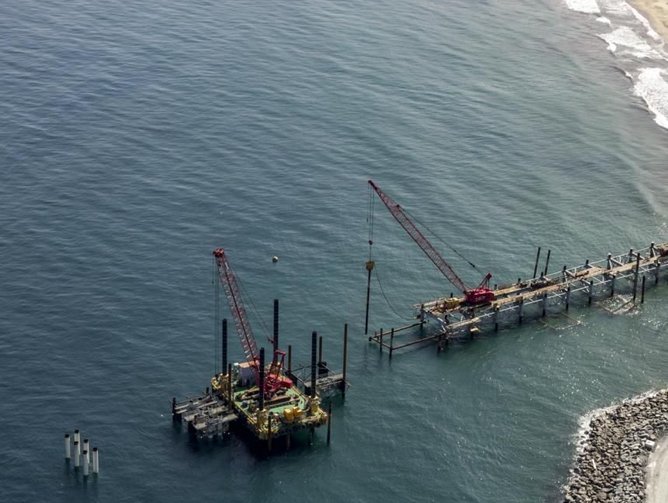 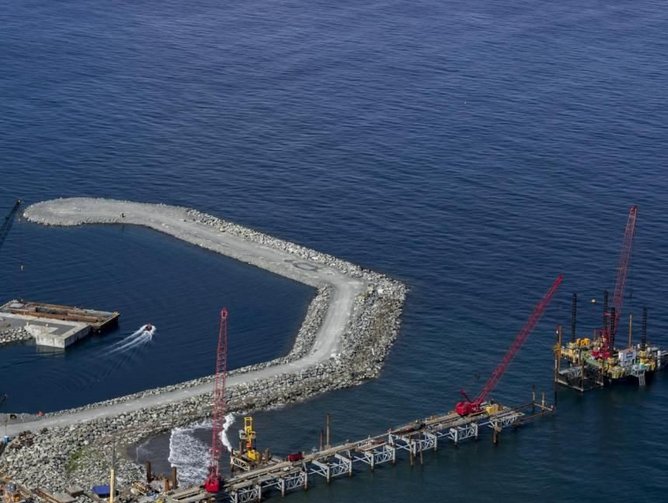