National Aviation Services – known as NAS – is a fully private company with no governmental input, and as such, is not bound to any specific airline. Established in 2003, NAS is 95 percent owned by the Agility Group – a world-spanning Logistics Group – and 5 percent owned by Bahrain Airport Services. It started in Kuwait with just one customer – KLM – and one flight per day; today, it serves 36 airlines with 8 million passengers and around 55,000 flights per year.

Gerold Tumulka, Chief Operating Officer of NAS, primarily heads up the Kuwait station, which is around 50 percent of its worldwide presence: “I’m basically in the role of Managing Director here,” he says. “.We currently serve 15 airports; the 16th will join us later this year with a total of about 4,500 staff, out of which 2,000 are here with us in Kuwait.”

Tumulka joined the company a year ago when the management team was restructured: “The top level management team decided to separate the roles of operations and commercial. My predecessor has taken over on the commercial side, when previously he had covered both, but with the sheer size the company has achieved, it was no longer feasible for one person to control both.”

The expanding NAS team now includes over 40 nationalities: “That is quite a mix and we have a lot of staff that remain with us for 10 years or longer,” Tumulka says. “Since the company’s inception it has been developing positively, which encourages employees to stay. Some staff go home after a couple of years, or go looking for other opportunities in the region, but many of them stay for a long time.”

It’s no wonder that Tumulka’s team chooses NAS as an employer, given its enormous growth in such a short time. It serves airports in the Middle East, Asia, and Africa, and is always looking to expand its portfolio: “Our mid-term target is to serve 20 airports. We look for a certain duration of licensing in any given business opportunity, and long-term projects because they are more worthwhile. In Kuwait itself we have achieved a market share of around 70 percent of the total market.”

NAS acquires overseas business through both government tenders and acquiring suitable candidates itself: “We can approach governments or airport authorities from our own side, and suggest certain business propositions to them, under which we join forces or we take over certain parts. Sometimes we even take over management of the whole facility; for example, in Abu Dhabi we manage an entire VIP terminal.”

NAS recently achieved ISAGO certification for the fifth time. The company was one of the first three businesses to be certified, and in-house it has developed its own set of standards: “We have our own training centre and academy, and have an exchange between the stations to make sure our design standards are met and carried out.”

“We have a dedicated unit which manages our supply chain and maintains relationships across the board, and we’re planning more integration to ensure a network supply chain that services NAS in all our locations. It means a certain level of commonality between vehicle fleets and products, and then we give multi-station agreements for our customer airlines at the same level. We can then use that same multi-station methodology with our suppliers.”

The management dashboard created by NAS can monitor all of NAS’s stations in real-time: “We are now working towards stage two, which will include much more detail and can be monitored from the top management downwards. We are also developing an Operations Control Suite, which will enable the local stations to better monitor and manage traffic, and obviously that’s linked to the management dashboards that are centralised. All of this software is tailored to our requirements. We didn’t buy – we went the other way and developed this ourselves. NAS has created a dedicated IT Division for this purpose – NAS Airport Technologies – which also develops tailor-made solutions for customers.”

To aid with the sustainability of its operations, NAS has also implemented unique ways to reduce fuel and waste: “We have a 250-strong motorised vehicle fleet in Kuwait,” Tumulka explains, “and we do our own set of modifications because looking at our geographical environment and particularly climatic conditions, we have found that we have gained certain expertise in regard to handling those conditions. We have certain ways of maintaining the vehicle fleets so that we can get 15 rather than 10 years of lifetime out of the special equipment.

“We’re testing now on the cargo side and have implemented a battery driver forklift system. That was quite easy. Kuwait Airport is looking for a new terminal product and sustainability initiatives play a big role in that. We’re looking into charging stations for all electronic vehicles across the airfield.”

NAS continues to grow, planning to expand its workforce by 50 percent over the next two-to-three years: “That creates opportunities for our own staff to grow, and for our organizational structure to grow with it. We are not bogged down by public service structures, meaning we can act and react quickly. We have a lean management team, making internal communication and coordination better, and we concentrate on markets that are not to everyone’s tastes. Emerging markets always have a risk factor attached, but we’re not shy to go into them as long as they are reasonable and can be managed.” 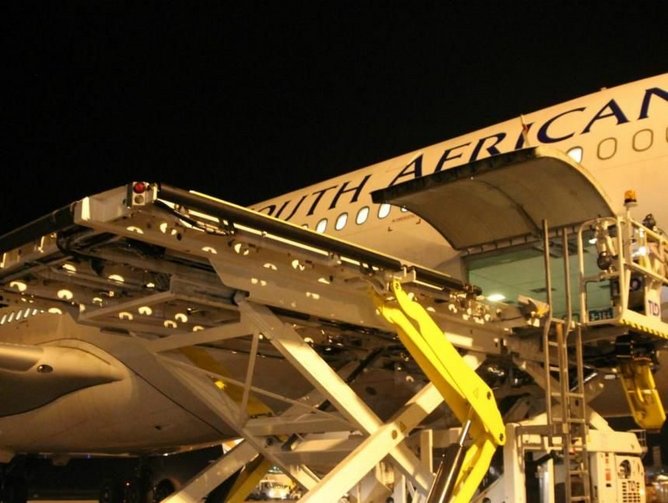 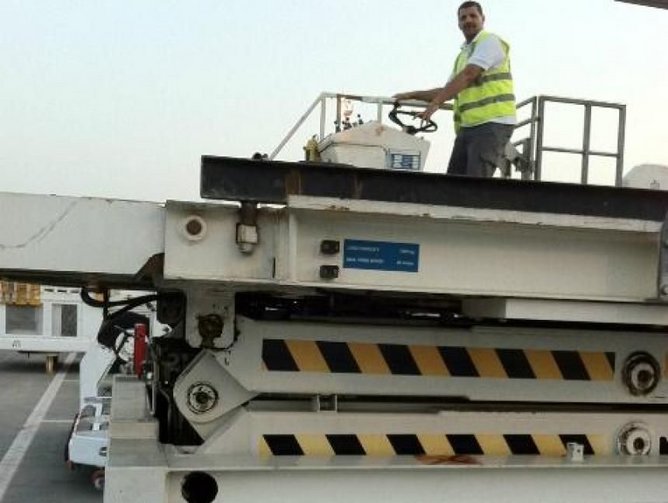 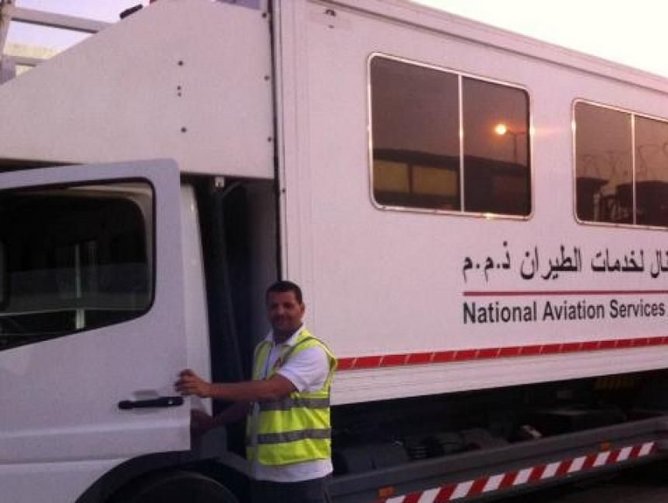 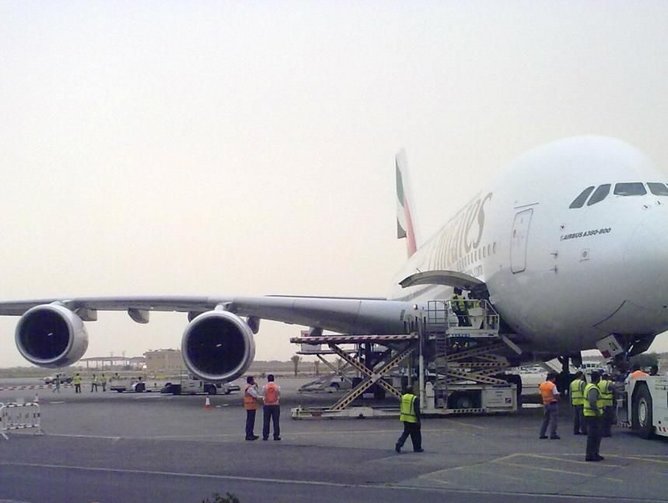 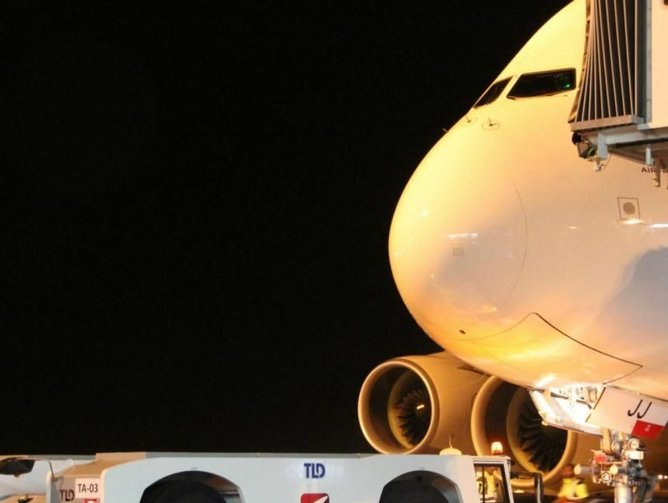 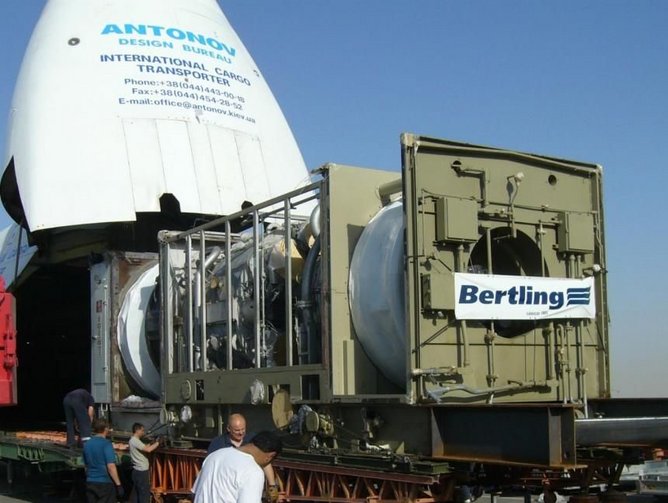