Masar was created when one of its shareholders became part of a high-speed rail project, after which an entity was established to work specifically within the railway sector; thus, Masar’s mission began. The initial idea was to slowly bring international technology companies into Saudi Arabia and the railway sector, localising content, services, and products. Rohan Roy is the Head of Business Development at Masar, and as the first person to be employed after the CEO himself, maintains a deep insight into the company’s history and workings.

“We work with several international technology companies, from consultancy in the railway sector all the way to rolling stock and even operation and maintenance,” says Roy. “What we typically do is identify the company that has the expertise overseas, and then form a partnership – the structure of the partnership is different in each case. For some, it’s just a project-related partnership, for others, it’s an integrated joint venture, and in some cases we actually create a local company itself. So depending on the nature of the business, we take the necessary steps to make the most of the opportunity.”

Masar’s growth
As part of the business development, responsibilities begin with identifying these opportunities for long-distance growth in Saudi Arabia: “At Masar we look for potential projects in the region, and then for partners with whom we can team up, because the railway sector is very new here. It’s only been active for about eight years. There has been a railway line for the last seven decades, but it’s only one line and nothing much happened after that. In 2008, however, mineral freight lines were constructed, and a high-speed project was awarded in 2012. There’s now a metro in the capital city of Riyadh, and several more coming up in Makkah and Jeddah.

“We have to decide whether to create a consortium out of a beta project, or a joint venture so we as a company can support international partners in terms of local and technical resources, whether it’s the know-how in terms of the local market, logistics, legal, and even financial support when required. We provide the necessary platform for international companies to be present in the countries. That’s part of my responsibility.”

New directions
Although the railway sector in Saudi Arabia is new, Masar is doing its part to bring it up to date with the rest of the world in an extraordinarily short amount of time: “There’s not much technological advancement you can make in terms of operations in this industry, but what we can do is replicate the models being used in Europe and the US,” Roy explains.

“We’re just repeating what has been done elsewhere in the world, but it’s 2016 technology. The metro in Riyadh – the first in the country – is already driverless. It’s the best the world is using right now; we’ve started from the very top of the technology pyramid, and as the sector grows, this will reflect in the environment here.”

Supply chain
Masar’s supply chain is made up of 15-20 product companies supplying its operational vendors directly, “So we don’t really have a project team or people on the ground,” explains Roy. “We have manufacturers who produce the products and supply them to the government. There are quite a lot of these tenders, since the existing railway line is up and running 2,500 kilometres of railway line, meaning that there are a lot of ongoing products and services that the authorities require on a weekly or monthly basis.

“We don’t see ourselves getting involved on a day-to-day basis with the supply chain for another three or four years; by that time we’ll be better equipped to handle it. As of now, we integrate ourselves with the existing supply chain of our partner companies, because they have an established structure. It’s a set system.”

Future projects
While projects for Masar have been slowed by reductions in oil prices, and the government has taken more time to review projects, the company still boasts plenty of future plans: “The metro lines in Makkah and in Jeddah are both very critical projects to the government, and we’re supporting companies that are bidding. We are not an official bidder as Masar because the tender requires companies with a great deal of specialisations over a long time to formally bid.

“We’ve got a couple of affiliated companies that do services specifically in the rail sector, and two companies that deal with track construction and signalling and telecommunication construction. Through these companies, we usually support the consortiums that are bidding for the projects. Once the formed consortium puts in its tendered document, we wait for the government to make the next announcement and take the deal forward. The metro deals have been pending for a few months, and in the second quarter the government will review priorities and expense, and decide from there which projects to go ahead with.”

What sets Masar apart is its dedication to the rail industry: “We were the first company that was set up specifically for that reason,” Roy explains. “There have been plenty of companies before and since us working in this sector, but they have all focussed on other themes like oil and gas or construction, and rail just happens to have been an extra project for them. We deal with one sector alone, and our CEO used to be the representative of Saudi Arabia on the GCC Railway Committee, which is something we think keeps us different.

“We’re moving from being a more commercial and management-oriented rail company to a technical one; the government wants local companies to develop more technical know-how. Understanding the reality of this is the backbone of our strategy, which means we’ve already started the process of establishing local manufacturing facilities. From just being a support company to developing resources locally and going forward, we’ve got all kinds of plans for localisation.” 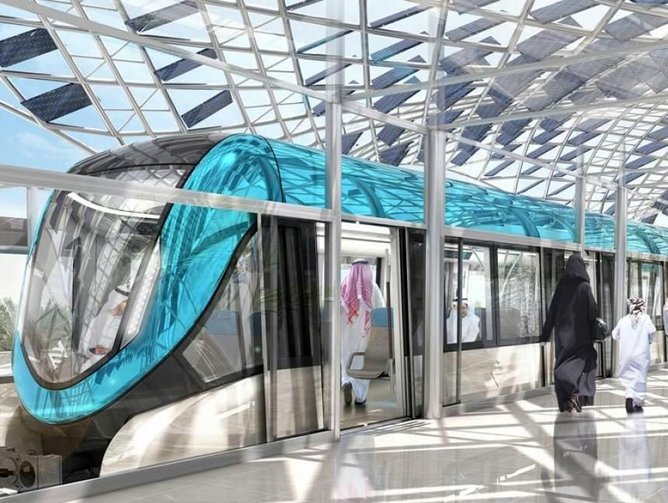 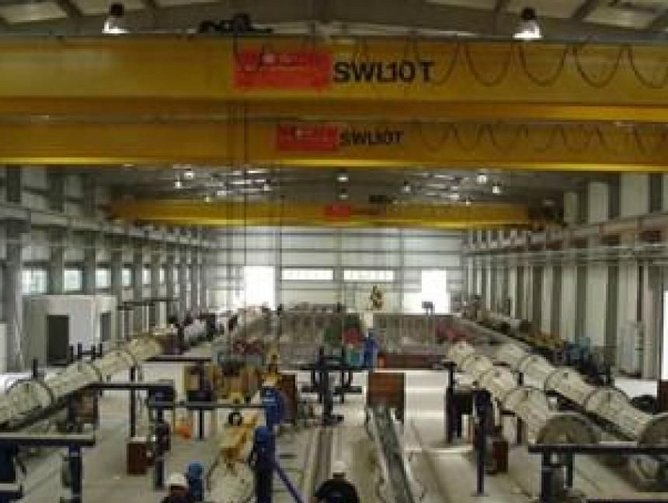 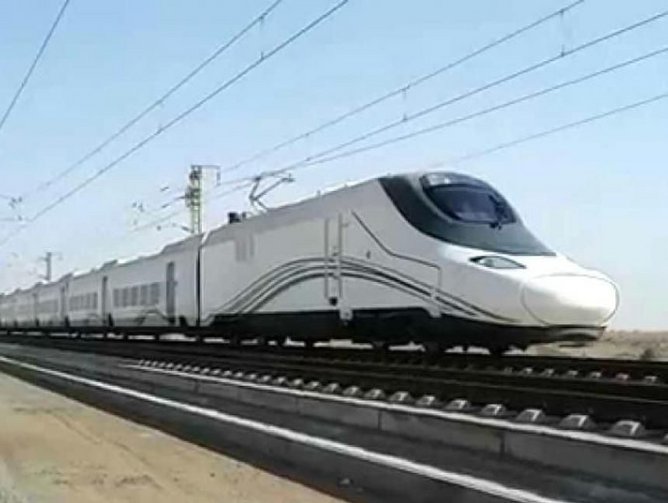 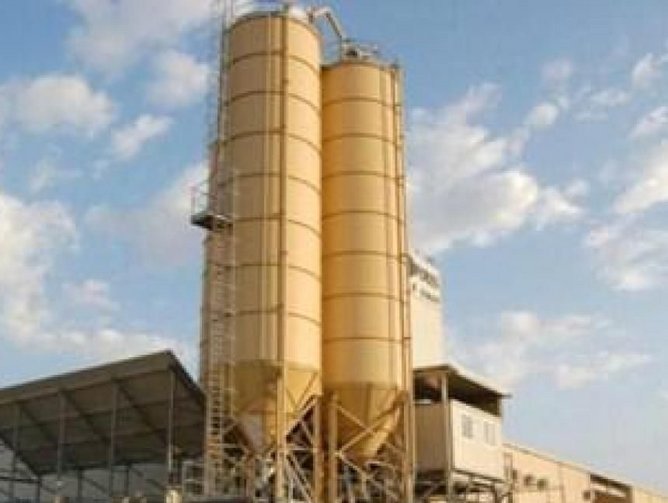 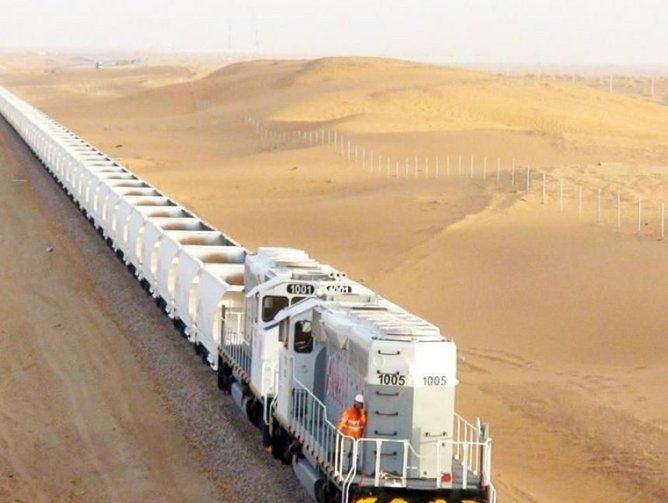