When is a diamond more than just a diamond? When a diamond has been excavated as sustainably as possible, as part of excavation mining project overseen by a company that puts a premium on worker safety and site efficiency, its value is maximized. With strategically placed mine sites and a commitment to such initiatives as safety and social development, Rockwell Diamonds is a development company dedicated to delivering diamonds that outshine the competition in more ways than one.

A Close Focus on Geography

As a mid-tier level mining and development company, Rockwell Diamonds is relatively small compared to some of its competition. But its size lends Rockwell agility within its quest for growth, allowing the company to choose the best quality and most advantageous mining sites to help Rockwell and its shareholders meet their goals.

At the moment, Rockwell has concentrated much of its efforts on sites around the Orange River in South Africa’s Northern Cape Province, with its 7,409.4-hectare Wouterspan property in Douglas as well as its adjacent Niewejaarskraal and Saxendrift properties along the Orange River’s South Bank. According to the company, the close proximity of these projects allows Rockwell to take advantage of operational synergies and get the most out of its already built mining infrastructures. With this laser focus, Rockwell is able to streamline its work and grasp relatively quickly which sites are working and which are not.

“Our latest acquisition is one called Jasper, which we acquired two years ago – that was required from our previous Black Economic Empowerment partner, and that has been one of the mainstays of Rockwell’s production for the past year and a half or so,” says Campbell. “Tirisano was an acquisition made a little bit before my time at Rockwell, and we’re in the process of selling that at the moment – it’s some distance from the Middle Orange River, and has quite a different geological and mining environment better suited for other people.”

Over the years Rockwell Diamonds has undertaken an array of special projects aimed at bettering its people and the community.  These projects include: sponsoring the purchase of sporting equipment for the Department of Social Services (Barkly West branch) Youth day program; presenting HIV/AIDS awareness program at local schools; sponsoring transportation for school development programs; and developing a play park for the Windsorton community.

Rockwell is also supporting Women in Mining. In 2013, the company made strides in improving the representation of Historically disadvantaged South African (HDSA) professionals on its management team. Five of their six mine geologists are HDSA female graduates, one of whom were promoted to Mining Manager and nominated as a “Young Leader of Tomorrow”. The company also took on a number of HDSA diplomate metallurgists, who are being developed to become plant managers for their operations.

The company has also launched its own initiative called Young Professionals. The program strives to provide young adults in the mining industry with educational development and training resources to better their professional careers.

Safety and Efficiency Above All

“Rockwell's focus is on diamond value management by optimizing recovery and driving down unit costs that will provide shareholders with the potential for growth and added value,” reads the Rockwell site. That optimization comes in many forms, the most important of which is safety. Rockwell Diamonds is notable, in fact, for its impeccable safety record – all of its operations achieved a zero lost time injury frequency ratio in the 2012 fiscal year, and this year its Saxendrift property achieved an ambitious 1.5 million lost time injury free hours target.

“We have on the job safety programs in everything that we do,” says Campbell, who notes that, had they become a member of the Northern Cape Mine Managers Association a year earlier, they could have claimed the organization’s most recent Safety Shield award. “We monitor the frequency enormously – though we are a small company by market cap, we like to be able to compete with the larger and better-funded companies in terms of our safety performances. Many people believe that smaller companies compromise on issues around safety and such, but nothing could be further from the truth. We’re a much smaller company, but we adopt the same disciplines, whether in production or safety, as any type of global mining company.”

These practices are good for everyone, from the workers upward to the shareholders – a mining operation that is mindful of its workers, after all, is one that is efficient and able to add value to its product. Where there is safety, value follows.

“That is basically the lifeblood of the organization,” says Campbell of Rockwell’s ability to stay on budget month after month. “We make sure that we’ve firstly hit our safety targets, which are absolutely imperative for a mining company, and that we meet our volume and carat targets. The value of the diamonds will look after themselves after that.”

Through efficient mining operations, social responsibility and a top-notch dedication to safety, Rockwell Diamonds is the mining company of choice in South Africa. 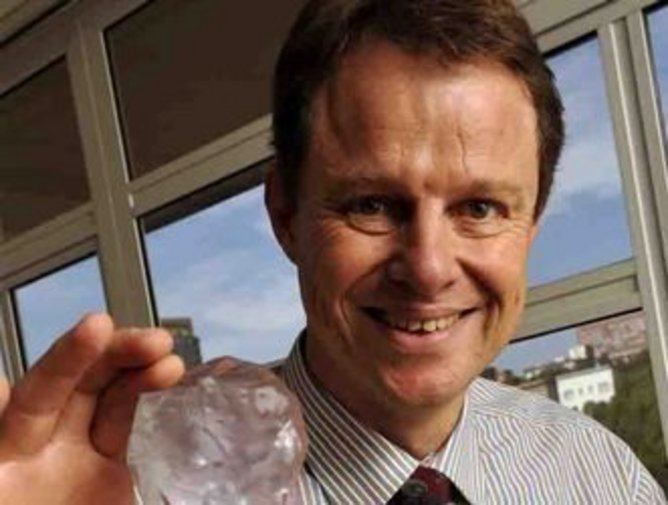 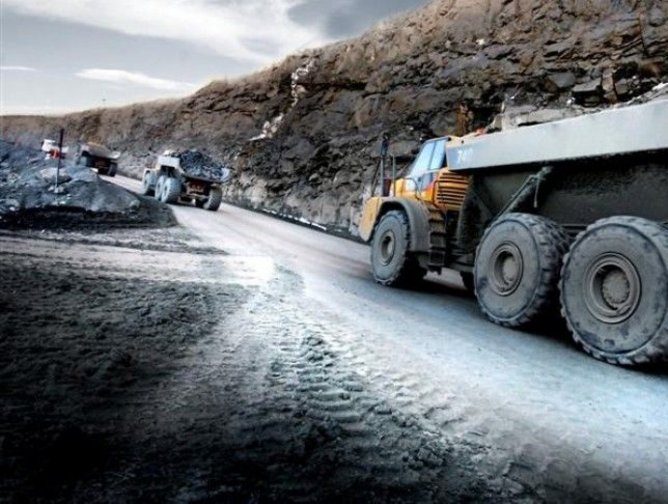 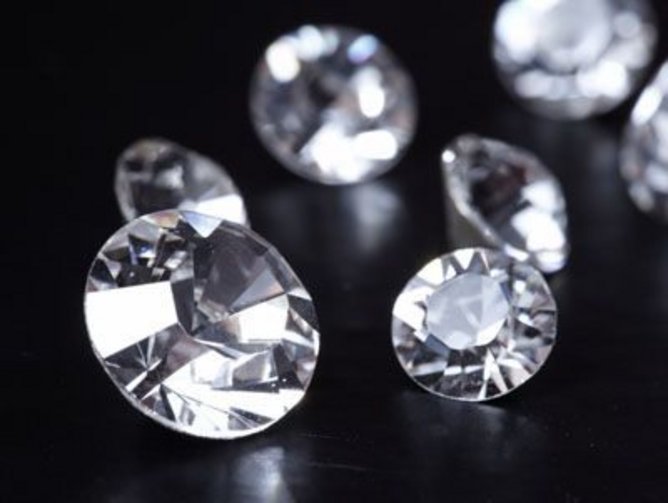 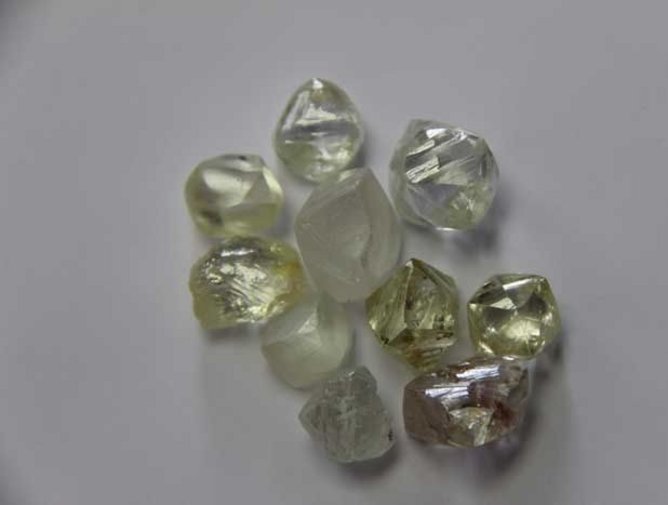 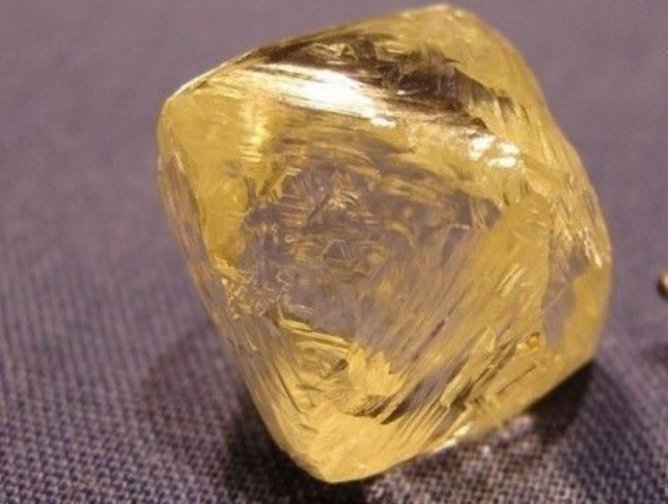 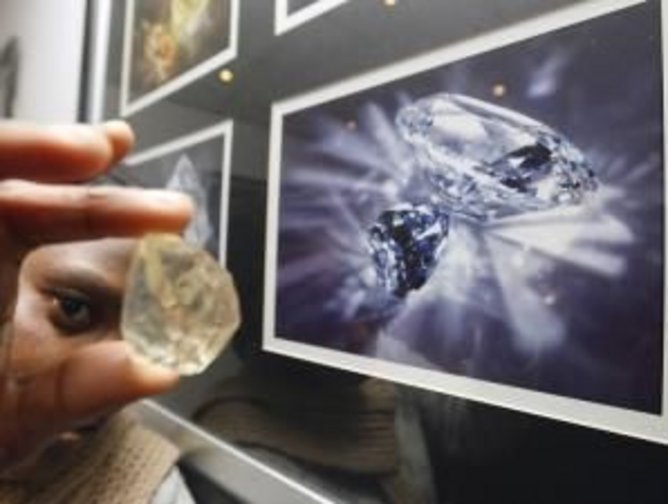 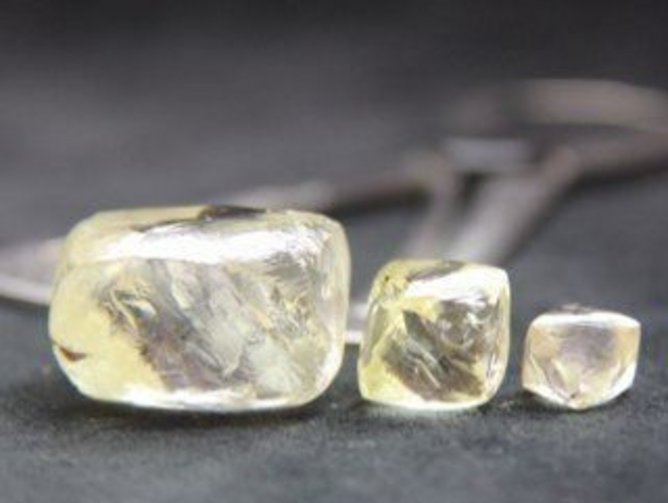 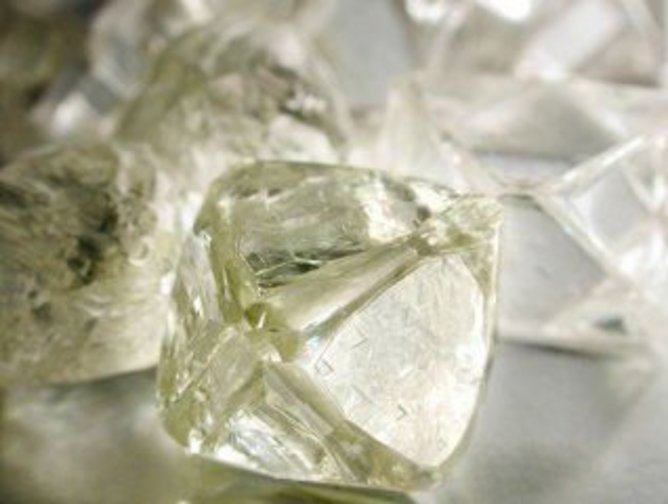