Streamlining operations while maintaining its iconic hallmark of quality lies at the heart of the Tornos strategy.

For more than 130 years, the Moutier, Switzerland-based company has been manufacturing a spectrum of high quality and production intensive components for machines across an array of industries.

Indeed, Swiss-type machines are a breed of machine in their own right because of the Tornos reputation for quality. Whether in Switzerland, Korea, America or China, this is how they are known. Combine this with high-productivity multispindle machines, and Tornos is able to facilitate delivery of volume and quality for manufacturers in automotive, electronics, medical and dental, micromechanics and many other sectors.

Today, under the guidance of CEO Michael Hauser, the business is two thirds of the way through its 2012-2017 six-point plan, designed to further embed Tornos into the international marketplace and strengthen its pioneering legacy of innovation. The six strategic thrusts include internationalisation, flexibility, innovation, service, operational excellence and customised solutions.

Hauser describes how a huge shift east in manufacturing prompted the need to adapt and evolve processes. “We are in the middle of the machine tool world which is now a very, very global and international business,” he said.

“In the last 10 years there has been a large shift, mainly towards China. This had a big impact on our customers, but also on us machine tool makers. We had to adapt our strategy, which in the past was more or less focused on Europe, on specific markets which are in Europe and this has changed a lot since October 2012.”

Key to this has been the opening of production plants in China and Taiwan, now responsible for around 50 percent of output, focusing on entry products and standard machines respectively. Key components for both sites are sourced from Moutier, which continues to focus on the high end, precision machines. These include the MultiSwiss, EvoDECO and SwissNano.

Although Europe will remain the core region for Tornos, this expansion has enabled it to offer customers in all other major markets a selection of standard Swiss-type lathes which can be used to produce almost any part conceivable. Strong sales of the MultiSwiss multispindle machine and an increase in order intake from the Americas highlights the company’s growing global reach.

Vital to ensuring a sustainable, long term future has been a serious adoption of lean manufacturing principles, allowing Tornos to be as flexible as possible.

“Because our industry is very cyclic it is vital to lower our breaking point and improve margins,” Hauser explained. “We have managed to reduce the time it takes to manufacture machines by 30 percent, without sacrificing quality. This has come from automation, more efficient organisation, careful outsourcing and reducing our carbon footprint.”

January 2015 emphasised how important flexibility is to manufacturers and Swiss business in general after the Swiss National Bank announced it would no longer hold the Swiss franc at a fixed exchange rate with the euro. This caused panic which effectively made trading with Switzerland more expensive.

Hauser added: “It's back on a level but not on a level where it can stay sustainable. It means the Swiss have to run faster which is a challenge for our country, not only for machine tools.

“On the other hand, Switzerland is famous for quality, for precision, for durability, for safety. So when you buy a Swiss watch or a Swiss machine tool, you know that it's not cracked. It's a quality product that holds its value. We must take advantage of this in the future despite the fact some of our components will be produced outside of Switzerland.”

Procurement is also now taking place outside of the country on a larger scale. A new management tier – Global Supply Chain Management – has been created to help improve supply chain flexibility.

Another way of mitigating currency difficulties in the future will be to grow the reputation in Switzerland for machine tool innovation, especially in an age where competition from the likes of Japan is so fierce.

Tornos is embracing the rapidly growing reality of Industry 4.0, or the fourth industrial revolution, which is seeing the emergence of new manufacturing technologies. In four years the company streamlined two thirds of its machine range, adding the new SwissNano, designed for the micromechanics sector. Sales of the SwissNano grew in 2015 across Switzerland and beyond in Asia and the USA, cementing its reputation as the high end go-to for watch and high precision component suppliers.

New software which enables customers to communicate with and manage machines remotely (TISIS), touch screen user interfaces, are other ways in which Tornos is offering a point of difference in an ever-competitive space.

Continual innovation has allowed the business to target a wider range of sectors and territories beyond its core customers with its customised solutions. Hauser outlined the scope in which Tornos now operates: “The aerospace industry is quite an attractive, demanding, intriguing business for us,” he said. “We also produce machines for the security sector which make locks, keys and other systems. “In terms of markets, China is still the biggest for us to target and America is recovering on the manufacturing side, so these are two interesting propositions for us. We must also keep our position in Europe because there are a lot of machines that will need upgrading and modifying in years to come.”

It is this diversification which will ensure Tornos’s longevity. Despite a fall in activity in the Swiss watchmaking industry last year, the company still posted a  net profit of CHF 0.9 million, with its order intake of CHF 160 million still above the CHF 152 million seen in 2013.

Such precise, sophisticated and customisable machines require an equally diligent and personalised spread of customer support. Tornos Service provides clients with start-up assistance, product training, preventative maintenance, delivery of spare parts and machine overhauls, cementing long term relationships from the moment the first sale is made, no matter where in the world it is.

Helping to deliver such vital after-sales service is the company’s loyal base of workers, many of whom have been at the company for decades. However, attracting new, young engineering talent away from large IT companies is more of a challenge and something which Hauser is determined to tackle.

“In Switzerland, we have a dual system which allows people to start with an apprenticeship and climb up the ladder to become an engineer,” he said. “Apprentices make up around 10 percent of our employees and we also send our Swiss experts to the factories in China and Taiwan to carry out our internal training programmes. It’s a continuous process - one of the biggest challenges for us is to replicate the quality of production outside of Switzerland.”

Through implementation of its clear six point strategy, Tornos is well-set to finish its 2012-2017 cycle in a position where it can further target global markets and compete with growing competition from East Asia. And by targeting specialised manufacturers and continuing to innovate its own machine tool range, the Swiss hallmark of quality will continue to stamp its mark on the world stage. 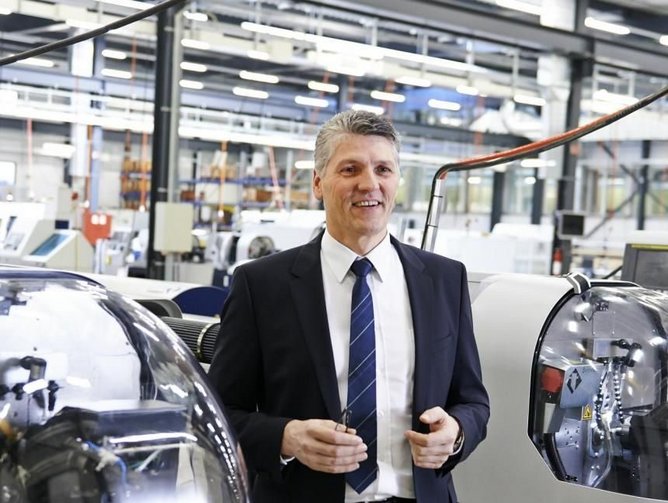 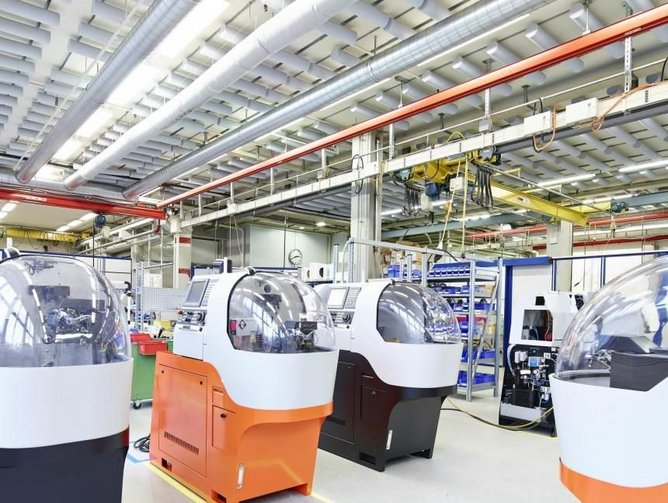 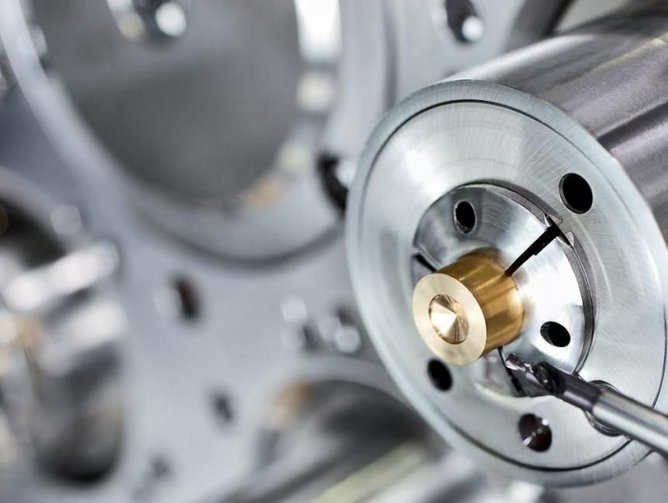 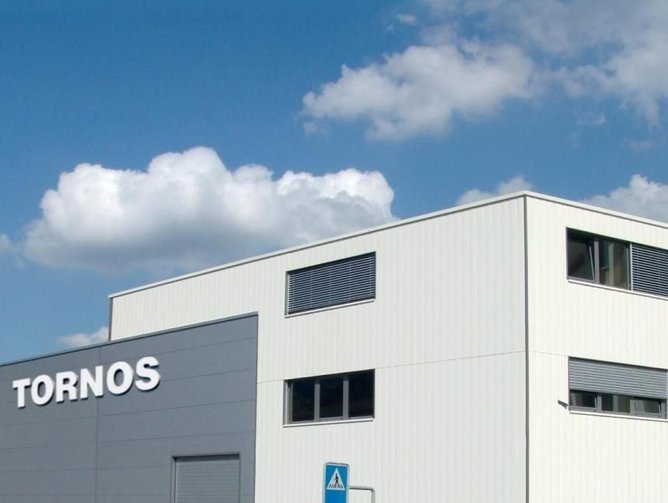 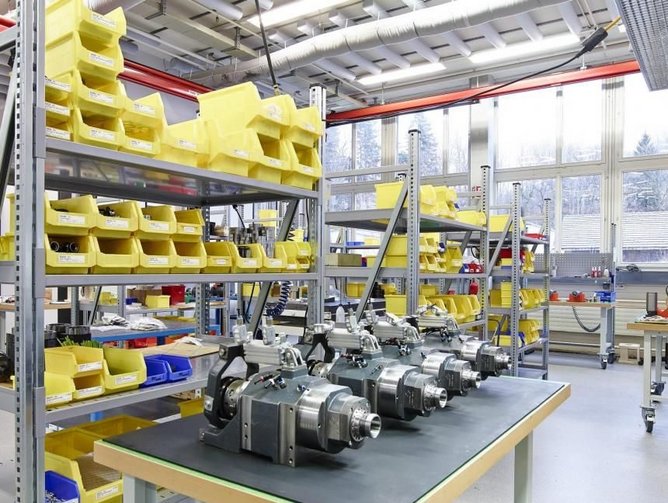 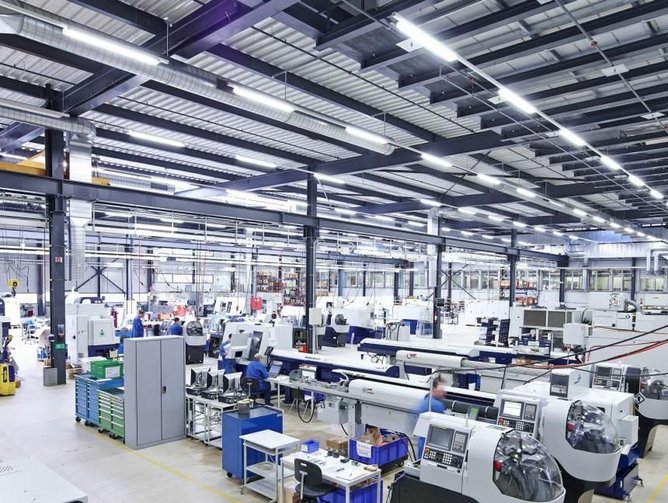 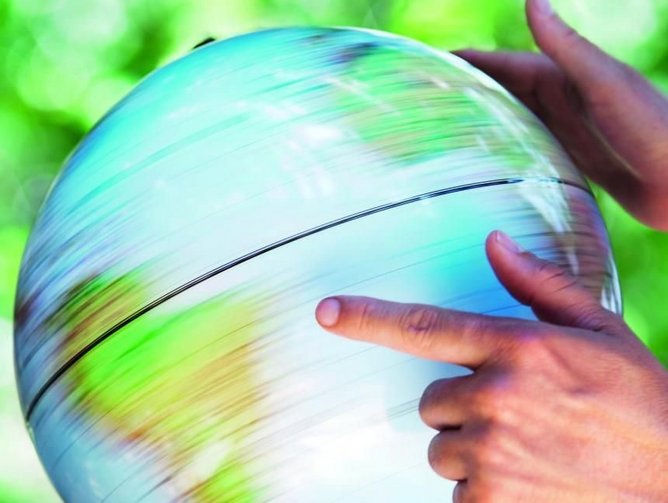 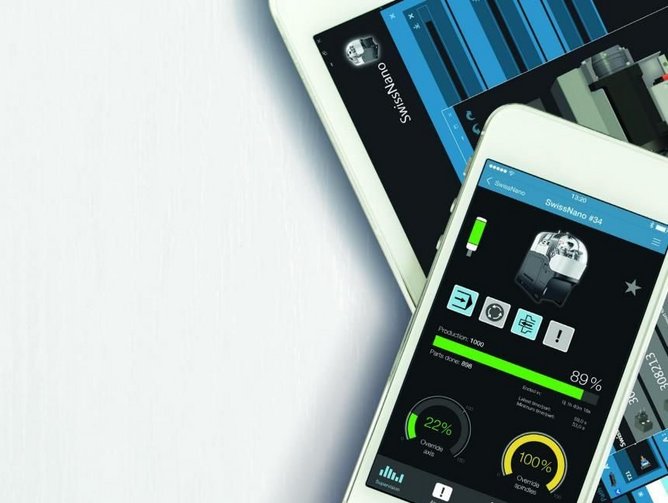