The South African Insurance Association (SAIA) is the representative body of the non-life insurance industry. Its origins can be found in the early part of the twentieth century when the Council of Fire Insurance Companies was established in 1907. Over the years, the trade association served the industry in different guises and became the South African Insurance Association in 1973. The SAIA has 60 members, comprising all categories of non-life insurers including reinsurers.

The SAIA recently moved from an executive driven business model to a participative model, which allows SAIA to continue to drive common industry issues on behalf of and with the assistance of its members.

The SAIA also takes on a broader collaborative approach that involves playing a role within the broader financial sector and becoming more involved at a higher level in finding solutions for South Africa’s challenges, and to assist with the goals of the National Development Plan (NDP), using the strengths of the industry and making a contribution where appropriate. The NDP, which is South Africa’s economic roadmap, speaks to a faster and more inclusive economic growth goal by, for example, creating more jobs and supporting small businesses, as well as reducing the cost of financial services and improving access to them for small and medium-sized businesses.

The Motor Transformation and Sustainability Forum (MTSF) which is a partnership between the SAIA and four national motor body repairer associations is an example of a project that relates directly to one of the key actions identified by the NDP: to reduce poverty and inequality, and raise employment and investment. Support for small black businesses in the motor body repair industry is one of the key priorities addressed by this project, and the association hopes to replicate this project in other industries as well. In addition, the SAIA is in the process of finalising an enterprise development project, which will further assist in this key area, even though many of its members are already doing a lot of good work in the area of enterprise development.

The SAIA Consumer Education Initiative that was initiated in 2004, continues to be a crucial initiative for the industry in terms of promoting financial literacy in the lower income market, and relates both to reducing poverty and developing communities. Since inception SAIA members have contributed R116 million towards the initiative, allowing SAIA to implement various projects on behalf of its members, as stipulated by the Financial Sector Code.

Road safety also remains a key priority for SAIA and the industry. The SAIA established the Business for Road Safety Initiative, with the assistance of Business Against Crime South Africa (BACSA) to assist with the promotion of road safety in South Africa. The association has also had discussions with the Department of Transport and other relevant role players with a view to enter into a partnership on road safety.

SAIA members abide by the SAIA Code of Conduct, which was introduced in 2010 with the purpose of promoting high ethical standards and good business practices in the industry, as well as to give a clear indication of the self-regulatory guidelines followed by members. The SAIA also introduced a code of practice in 2012, the Code of Motor Salvage to establish a common approach, applicable to all members when dealing with motor salvage. The Code of Motor Salvage also ensures that members assist in combating motor vehicle crime, specifically the cloning of motor vehicles.

The SAIA has four key focus areas namely; Transformation and Governance Risks, Insurance Risks, Stakeholder Relations and Communication and Operations. It has a number of committees, which play a crucial role in assisting the association deliver on its mandate. The committees are made up of member representatives who meet to discuss and find solutions on issues of mutual concern that impact the sustainability of the short-term insurance industry 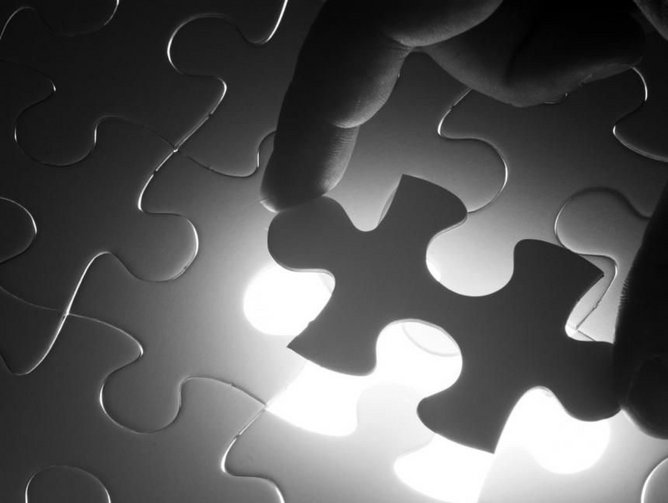