The Arabian Geophysical and Surveying Company (ARGAS) was not content to be subject to the increasingly volatile ebb and flow of the global oil markets so it is leveraging its experience to expand into new markets. Growing its presence beyond the Kingdom of Saudi Arabia (KSA) and offering new services to new clients, CEO Saad Al Akeel is ensuring that this achieved across every aspect of the company. He explains how the company is achieving this while maintaining an all-star roster of hydrocarbons clients and also how ARGAS is seeking to lead its field in both talent and technology.

For much of its illustrious 50 year history, ARGAS has primarily focused on seismic data acquisition services for oil and gas companies operating in the KSA. Since 2007, however, the company has been undergoing a lengthy and well-considered diversification which has now put it in a position to offer a range of services to an expanded list of clients. Great progress has been made and Al Akeel expects even more to be achieved in the coming years.

ARGAS was established in 1966 as a Limited Liability Partnership (LLP) between the Industrialisation & Energy Services Company (TAQA) which owns 51 percent of the shares and Compagnie Générale de Géophysique (now CGG) which owns the remaining 49 percent.

Between 2010 and 2013 ARGAS operated two of the world’s largest OBC crews, acquiring over 13,500 square kilometres of high quality 3D four component (4C) seismic data in the waters of the Arabian Gulf and the Partitioned Neutral Zone with Kuwait. Due to its decades of experience in land acquisition and its growing experience in ocean and shallow water, ARGAS is at a point where it has become a trusted spare parts and equipment retailer.

Al Akeel explains: “We have surveyed most of the shallow water in Saudi Arabia and we have successfully completed the biggest OBC in the Gulf, using cables. I think we can safely claim that we are the only national standalone geophysical services company of our type in the country, in terms of both land and shallow water acquisition.”

“We set a range of internal measures that we use to improve the quality of our deliverables which are backed up by our reputation for being experienced in the delivery of a range of surveying projects. We will be celebrating our 50 year anniversary next January – that’s an indicator of how successful we are.”

It is well known that the global oil and gas markets are prone to fluctuations; Al Akeel has focused on some key drivers to keep the company on a competitive stance, as well as to ensure that it does not have to make massive budget adjustments at the whim of the markets. The company is therefore focussing on aligning its talent, pioneering technological innovation and diversifying its operations while expanding regional coverage.

Having moved away from its reliance on land geophysical services, ARGAS diversified its operations to include sea and shallow water; the next step for the company is to solidify the transfer of its skills to the mining and exploration industries, aiming to be fully established in these sectors within the next five years.

He explains: “I don’t want ARGAS to be affected by oil prices, so we are expanding horizontally and vertically; vertically by offering new services– horizontally in two respects – geographically and by offering services to new industries that we are typically not used to working with. ARGAS operates throughout the whole Gulf Cooperation Council region, as well as in Egypt; we also want to move our operations into Iraq, Sudan and into Syria, once the situation there is stable.”

While competing providers struggle with the fluctuations of the oil and gas markets, ARGAS will be so positioned that it will be able to absorb these shocks while having a more generous budget than its competitors. Diversification also has the potential for a lot of skills transfer between the oil and gas industry and other sectors.

As CEO, Al Akeel has previously faced difficult decisions over balancing staffing levels with the cyclical financial flows necessitated by the global oil and gas markets but as this scenario becomes less strict he is keen to invest in the careers of his vast talent pool. As oil companies adjust their budgets in-line with global trade ARGAS must do likewise in order to achieve the right scale.

He says: “We try to offer our employees a career instead of just a job. Because of the restraints of the industry, our projects are not always long enough to sustain consistent manpower headcounts. To mitigate that we put forward local young people wanting to come into the industry; this also helps retain knowledge in the country.”

Al Akeel has strengthened this commitment to the country’s youth by rolling out an operational succession plan across the board which will ensure that the company’s talent is young and fresh without losing its decades of experience. Backing up the plan are a series of partnerships with a number of the Kingdom’s leading educational institutions.

Ensuring that its employees are well trained has been another priority for ARGAS; the company is determined that its workforce will be ready for any technical innovations that take place across its verticals, which is a strong reason why the company has invested $26 million in training for software systems.

“We are doing all this to encourage an innovative environment and so that academies can improve the industry. We offer opportunities for training, internships, and graduate projects. We take them for visits to our crews in our technology centre so they can learn first-hand how we gather seismic data,” he says.

Having operated in the Kingdom for such a long time, ARGAS has been able to develop close working relationships with some of the world’s leading oil and gas companies. Not only has this secured long term contracts and increased its reputation in the GCC and beyond, but has also ensured that the company has consistently been in a position to innovate technologically.

“We are set to be one of the tech leaders in the Kingdom. We want to lead in all aspects of sub-surface imaging - we are working with both clients and academics on addressing the challenges of the region. Our strategy is now focused on technology ownership and bringing that technology closer to clients so it can be developed under their specifications.”

“We have achieved this by having the knowledge of CGG and the right technology – and by having a good financial backup and localisation” explains Al Akeel.

He added that aligning its tech strategy with the operations of a major player in the region enabled the company to keep track with the latest trends in the industry while maintaining the independence to be able to take its own direction.

He said: “We want to be on the frontier technology company addressing the regional challenges of others. We have started to align our strategy towards exploration with Saudi Aramco. The reasoning behind constructing our R&D Center in Dhahran Techno valley was to match the expectations of other players in that region, especially Aramco.

“We are engaging with every single one of our clients with what their challenges are. I’ve spoken with companies in Oman, Abu Dhabi, Kuwait, and Bahrain and they all face the same challenges and problems related to budget reduction. We believe that we can work as a mediator between these companies and help them all, as opposed to just helping one or two.

“We don’t have a global focus in this regard because we see this region as the most prolific in hydrocarbons. Essentially, the companies in the region have specific issues which we provide technological solutions for.”

The company is leveraging on many CGG technology centres around the world to support these efforts, and is collaborating with King Fahad, King Abdul Aziz and King Abdullah Universities in order to attain academic endorsement, as well as to reinforce its drive to recruit yet more of the country’s youth. This combined with its work with regional players such as ADNOC, Aramco, and other companies will not only ensure a youthful workforce, but will establish the ARGAS brand far and wide.

Recognising that its capabilities and knowledge-base were greater than the sum of its parts, ARGAS has set in motion a plan that, once it comes to fruition, will see the company become a diversified entity, covering multiple verticals and countries, with a youthful and well-educated workforce. Although diversifying, ARGAS is very likely to discover that, with a broadening skill-set, that its ability to cater the needs of its core clients will further improve. 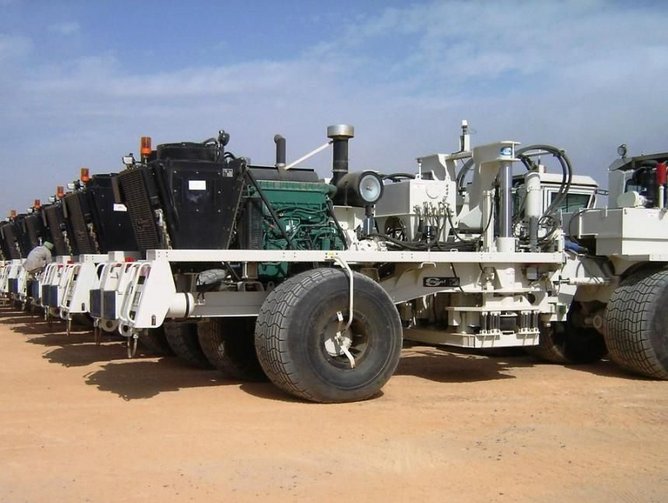 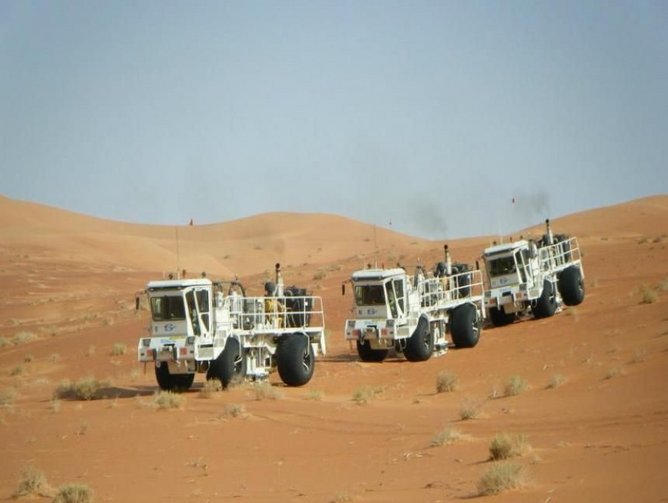 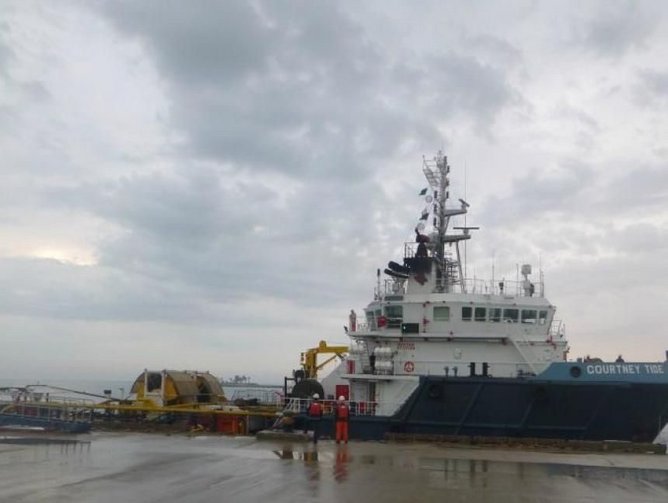 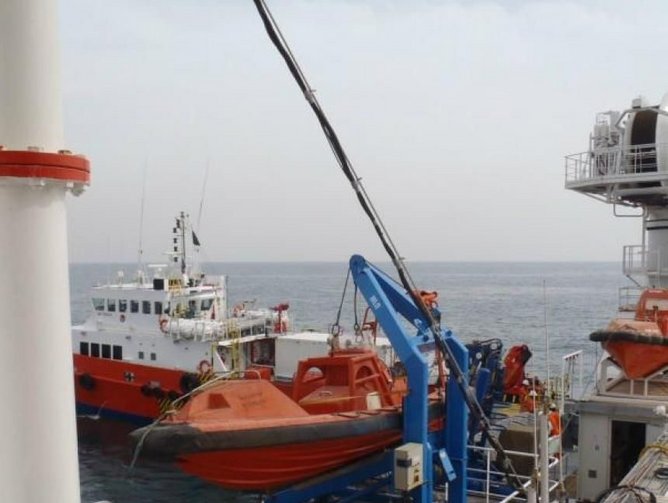 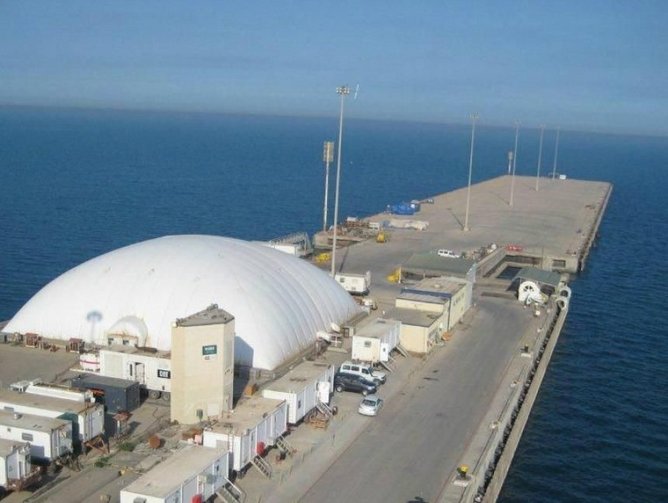 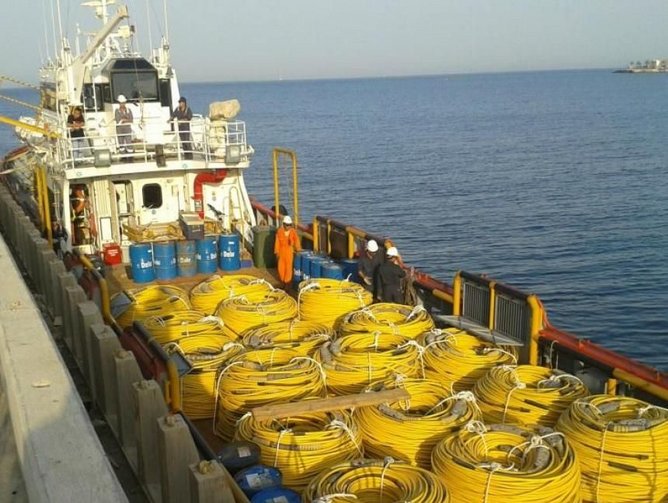 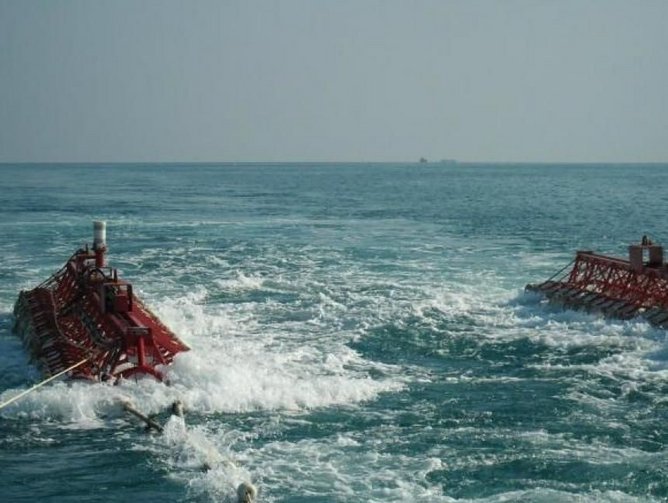 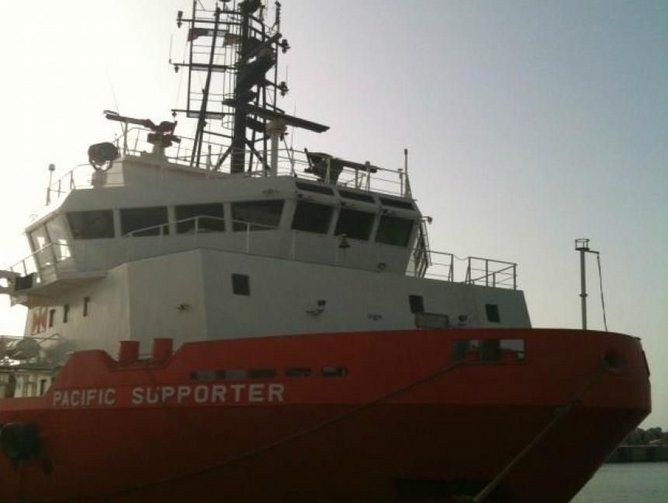 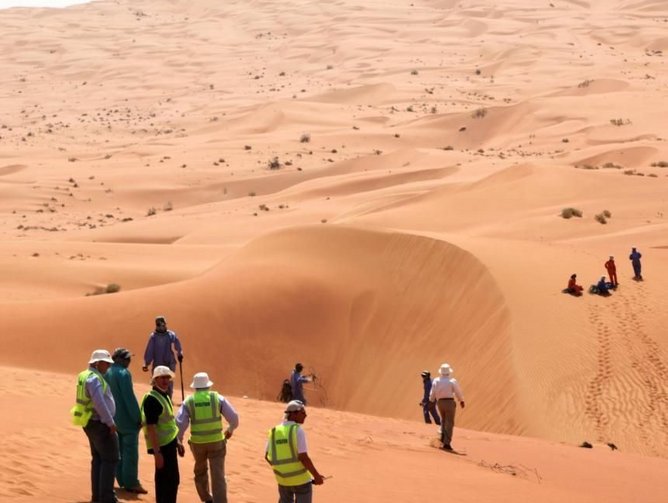