Eager to maintain the entrepreneurial spirit that first propelled Swan a.s to its competitive standing during Slovakia’s market liberalisation in the 1990s, CEO Martin Mosny is casting a wide net. While ensuring its customers have access to innovative, affordable products and services, he and his team at their Bratislava HQ are also going against the grain to introduce a new mobile offering to the market. Business Review Europe catches up with him to explore these aspects in more detail, as well as how the company is ensuring its creativity and dynamism will last for foreseeable future
Operations
Voice, data, and internet services make up the core of Swan’s offering to the Slovak market. Specifically, it is able to deliver these verticals using Wireless Access Networks FWA 3,5 GHz (WiMAX/LTE) and FWA 26 GHz, Point to Point radio-relay connectors and optical routes, as well as fixed telephone lines and services.
The breadth of Swan’s expertise enables it to cater to a range of industry segments including customers all the way from public bodies, financial services companies and multinationals, down to local businesses and residential end-users. It is also works as a trade partner with a number of large international telcos, including Interoute, AT&T, Telefónica Czech Republic, a.s. and A1 Telekom Austria. Swan is part of the Danubiatel holding consisting of three major ICT companies – one running its fixed network services, one for its data centre services, and the other is responsible for its growing mobile business.
Mosny explains that Swan had to seize the opportunity in order to grow as it has done: “Sixteen years ago, market liberalisation gave us the chance to grow. Considering the high prices the incumbent operator were asking for their services, there was a really good opportunity to grab a part of the market.
“The incumbent has really been fighting back. We are still having a problem with the DSL connections where the incumbent is holding 90 percent of the market. That has been actually recognised in the EU/EEC ruling as anti-competitive behaviour. It wasn’t easy by far.”
“In the past 16 years we have been present in the market for fixed services,” Mosny explains. “We entered the market as a challenger to the incumbent operator and have always tried to find more cost effective or efficient ways delivering services to our clients.”
A major change for Swan came in early 2014 when the company successfully tendered to obtain two 15-megahertz blocks, which enabled it to start work on providing mobile services for the entire country. Mosny says: “That’s been the biggest challenge – the decline in average revenue for each user and at the same time the increase in demand expectations.
“We have a segregated market with these trends working against each other – we have actually tried to stick in between the big players in the market and try to gain our market share – that’s the biggest challenge for us.”
Recognising early on mobile’s potential for rapid growth and upscale, Mosny is confident that this offering will quickly become recognised in the market: “We aim to achieve 10 to 20 percent market share in the next few years. There are plenty of examples in other countries where an operator has entered the market and proven that this is a reliable business case.”
Innovation culture
Like all telcos, Swan a.s regards technology and innovation as inseparable conditions for success. Faced with the onset of falling data and technology revenues, coupled with stiff competition from other players in the market – the pressure to innovate is immense. Furthermore, older operators have a “cash-cow of legacy services”, according to Mosny. He has therefore led Swan towards a more service-based offering that also includes OTT applications.
One key way Swan is achieving innovation is by targeting its mobile offering to appeal to the younger generation in Slovakia, where there is not only a high penetration rate, but also a strong demand for next generation-technology and the latest service offerings.
Mosny adds: “Technology is still important because costs - the capital and operating costs - are declining over time because technology is becoming increasingly cheaper. At the same time technology also determines what new services we can provide to customers.”
This thinking was fully vindicated when, in 2008, the company built the country’s first tier 3+ data centre in anticipation of the increasing uptake of cloud-based services – a trend that is growing stronger by the day. Educating the market to improve demand was crucial here, Mosny explains, and Swan is now poised to lead in this segment.
The telco space in Slovakia is relatively small, and competition for innovative workers is fierce. But Swan’s unique corporate structure has ensured that bright employees are empowered to achieve over and above what would be expected in other companies – a facet of the company that ensures that it can both attract and subsequently retain a brilliant workforce. “Sometimes you have to challenge them with a task impossible for them to achieve it and they will surprise you!” Mosny laughs.
“The culture is different to most of the other companies in the market. That’s certainly due to the fact that the original owners of the company are still present in the company and party in the key decisions.
“When we reached the critical mass of talented people, they started to attract many others. We are trying to create an environment with a good atmosphere so that people can pick up any challenge on the ground and do something with it.”
Having secured its place in the often difficult Slovak market for the foreseeable future, the only way for Swan a.s. is up. With an increasingly innovative range of services, propelled to market by an empowered workforce, there is little doubt of the company’s continued success. “We are focusing on cloud services as a main growth market and that’s why we are investing in our data centre and in value added services and applications,” Mosny concludes. 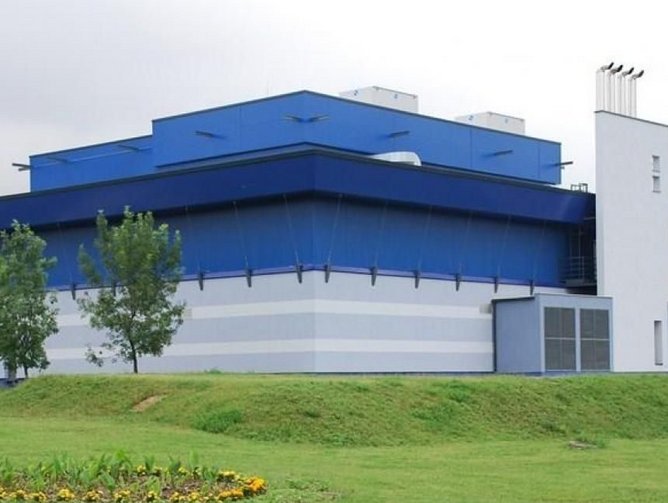 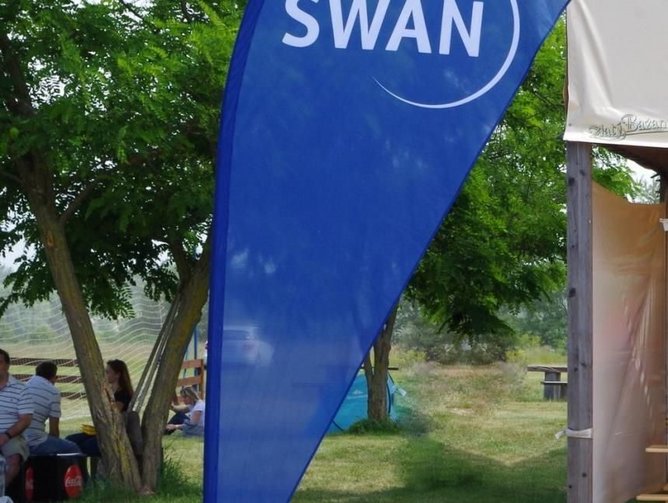 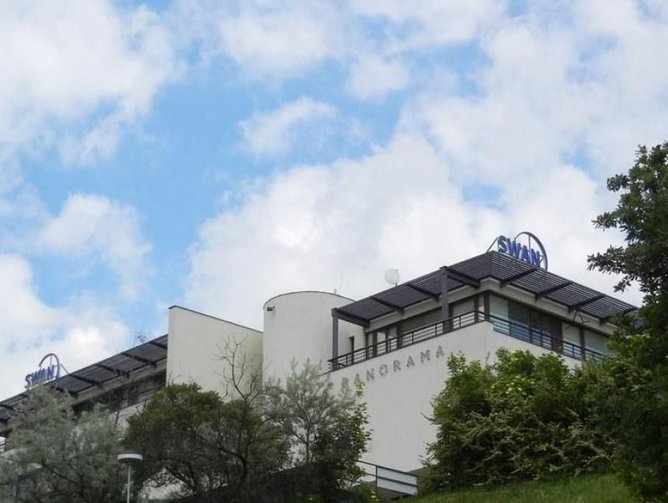 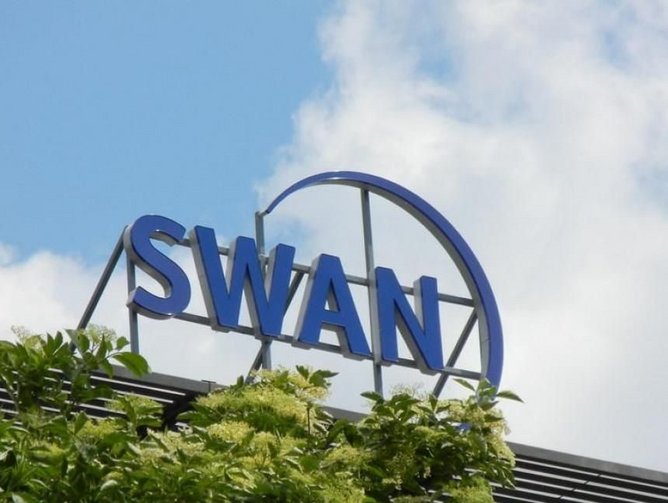 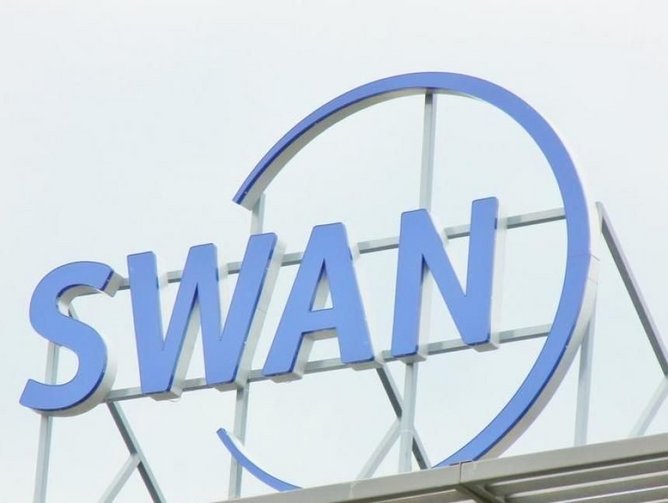 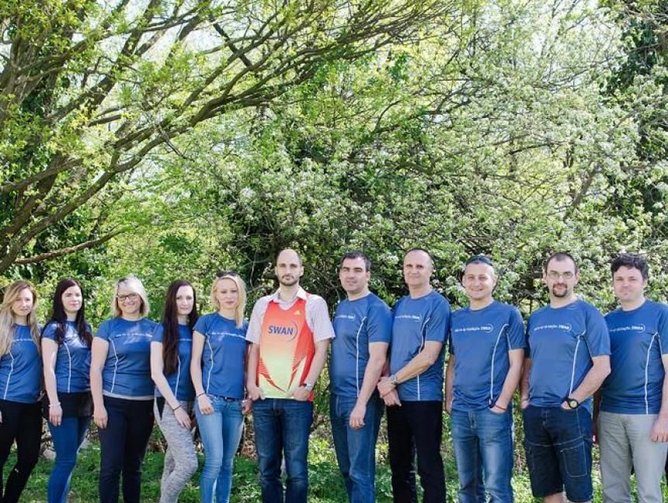