In October 2015, TalkTalk, telecoms provider to more than 4mn customers across the UK, was the victim of a cyberattack. As a company that prides itself on its customer relationships in order to provide the best service possible, it took the decision to completely reassess its technology operations and undergo a major transformation.

Overseeing this transformation is Technology Director Phillip Clayson, who was given a very clear message.

“I was told one thing – find out what happened and fix it,” says Clayson. “As we unpicked what had happened, a task that took us many months and included some of brightest people, both internally and from our supplier teams, we soon discovered that there was a combination of things we needed to fix.”

Operating for more than 15 years, TalkTalk has grown via acquisition, and is an aggregation or a portfolio of a number of companies that have come before it.

This, Clayson says has created significant “tech debt” and that was part of the challenge TalkTalk faced.

“The technology we used was siloed, fairly segmented and not well integrated,” he says. There were multiple generations of that we had acquired in our 15 years of operating.”

Tasked with finding out how the cyberattack happened, why it happened and more importantly, how not to let it happen again, Clayson embarked on a significant journey of understanding.

“We were trying to address 15 years of our history, remove our legacy and write the next chapter in a matter of months – a monumental task,” says Clayson.

The first step that TalkTalk took was to enlist the help of key partners, including Tech Mahindra, a company with which it already had a longstanding relationship. Tech Mahindra was a key part of TalkTalk’s OSS code development team and the longevity of the relationship and the tacit knowledge helped the company to address the necessary re-platforming and replacement of old technology.

“Tech Mahindra has had a long standing strategic relationship with TalkTalk for almost a decade. We have been a value service provider to them which is aligned with their own motto of being an affordable and reliable supplier to their customers,” says Ashish Pandey, VP & Client Executive, Tech Mahindra.

“Tech debt is one such important and high impact area where we have worked with TalkTalk, from the initial inception of the idea to model how can we help them rationalise and optimise their legacy estate so they could move towards more recent technology approaches.”

With this tech debt problem, as with most transformations of the size and the scope in which TalkTalk is undergoing, comes a challenge that does not centre around technology alone. This is also a challenge of people and process.

As an organisation, one that has been operating for more than 15 years, TalkTalk’s fast-paced culture has delivered continued success through specific technology processes.

“My team are all highly capable committed engineers, but at the start it proved to be difficult to change the catalyst to enable them to break free from the historic culture that the business had built around them,” says Clayson.

“Tech Mahindra has been in the trenches with us for the last two years,” he says. “They would question what we do, how we do it, and most importantly why we do it. They unlocked new ways of thinking, and provided us with valuable access to their other clients across Europe, and in so doing helped us learn from others."

“In one specific example of our partnership, Tech Mahindra introduced us to a European Telco operator, where we two days of solid meetings, the result of which was we changed our strategy, shortened our transformation programme by at least one year and made financial savings. That is true partnership behaviour,” Clayson adds.

It’s an approach that has continued to prove instrumental. This is part of Tech Mahindra’s approach to its relationship with TalkTalk, to not only support and guide the company through a challenging period and transformation, but to work collaboratively and unlock future potential.

“Tech Mahindra has a policy to source and select the best enterprise leads to support its clients, and uses this skill and expertise to listen, shape, engage, challenge and question work and how best to address the stated business goals,” says Pandey.

“Whether it’s bringing the expertise from the industry’s best or showcasing thought leadership by conducting analyst sessions with TalkTalk leadership, TechM has always took a consulting led collaborative approach whilst supporting opportunities for new business and growth of the account overall for delivery and fulfilment of agreed project work.”

Through the last 18 months, Clayson was able to identify and set himself a target of removing that tech debt. This involved in excess of 600 pieces of software, which Clayson has already been able to significantly reduce to 400 pieces in just the first 18 months of the programme.

This is no small feat to accomplish in such a short space of time.

“We’ve taken 200 software stacks out already, a huge achievement, especially as it is so soon after we started this programme,” says Clayson. “The target that I set across the entire project was to reduce those 600 applications by half by March 2018. And I can proudly say we are in the final throws of achieving that.”

This of course was not without challenge. Clayson points to the “tangled complexity” of technology that the company has amassed over 15 years of operation and the difficulty in trying to “fix” it without causing downtime to services.

To this end, TalkTalk works with Tech Mahindra both locally in the UK and internationally in order to work through this technology and, ultimately, replace or switch off technology.

Clayson admits that in a transformation, there is a desire to move as quickly as possible, but that comes at the expense of effectiveness.

“You can’t just go in and switch off or remove technology in any order or as you like,” he says. “You have to have a proper migration plan in place and Tech Mahindra really assisted us on this and really helped us get to where we are.”

“The next 12 months will be a more of the same, but it’s going to be much harder,” he says. “It will be more difficult to unpick the tech debt and to upgrade. The easy part of the work is done.

“To get to where we are, a 50% reduction in tech debt in 18 months, has made a massive difference. But to continue at that pace will be harder in the year ahead.”

For Tech Mahindra, the relationship with TalkTalk exceeds the simple concept of a partnership, as the company values the work it has done in order to enable TalkTalk to become a more effective and efficient organisation.

“By helping TalkTalk throughout this digital transformation journey we continue to look to help it assess and consider its internal business practices and operating models,” says Panday. “We look to help the company achieve lasting improvement for all its diverse customer types, to effect significant improvements in security, reliability and customer service experience.”

As the company continues along this journey, Clayson hopes that Tech Mahindra will continue to support it every step of the way.

“My wish and my expectation is that Tech Mahindra will help us unlock benefits far quicker than we could do on our own,” he says. “They know how we work culturally and operationally, and as a result, it’s much more fluid.” 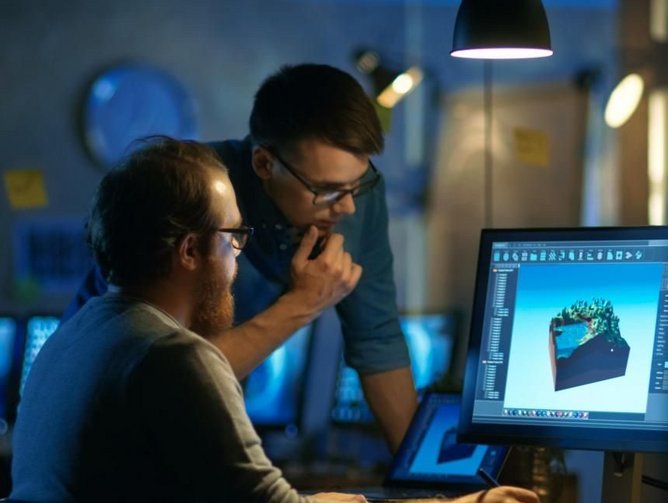 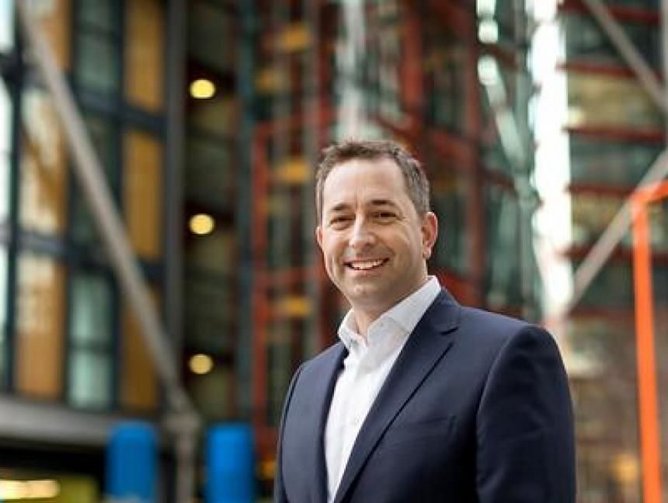