View Full Report
Zjaen Coetzee, Head of Data Insights Management at Telkom, on the challenge of navigating the South African market amidst a digital transformation...

Telkom is a leading communications service provider in South Africa, operating in more than 38 countries across the continent of Africa. Founded in 1991, it has transformed from the only telecommunications provider in South Africa to the diversified organisation delivering end-to-end solutions to consumers and enterprise customers that it is today.

Telkom serves a range of business and residential customers and has all the key components of true convergence, allowing the organisation to provide integrated voice, data, fixed, mobile, IT and data centre solutions. Zjaen Coetzee is Head of Data Insights Management at Telkom. He affirms his organisation has significantly changed the way it operates over the last decade. “In the last 10 years, Telkom has transformed from a fixed line operator to a mobile operator,” he says. “We own and operate several subsidiaries; we do property management through gyro as well as the traditional Yellowpages, but we now have a complete digital platform incorporated specifically called Telkom SMB. We have a retail business that does mobile and fixed line for consumers. We also have BCX which is the largest ICT company in South Africa, and has an international footprint specialising in everything ICT-related. We really have become a fully diversified platform.”

Coetzee believes there are substantial hurdles to overcome in the South African market. “Navigating the South African market is the biggest challenge that we face. There’s a big drive to cut down on costs because people obviously want cheaper services,” he says. “There’s also the cultural challenge because there are things that typically work in other countries in packaging and delivering solutions that don’t work in South Africa. However, this isn’t unique to us and is also the case for many other telecom providers in the country. South Africa is extremely diverse and it’s important that whatever you do in packaging, it adds value and your service is reliable.”

In a bid to address a skills shortage in the country, the Explore Data Science Academy (EDSA) was established to increase local data science skills through partnerships and sponsorship from large organisations to tap into this resource pool. Since its inception in 2016, over 1,000 students have gone through the programme. “The EDSA has grown to become a massive learning platform that caters for data science training in several ways as well as for individuals to use it to change career or pursue their passion in data science,” says Coetzee. “It has short and long courses and ranges from high school programmes to executive training. The prime aim was to invest back into the South African market and get a running pipeline of skills to tap into each year.” CJ Smit, Lead Data Engineer at Telkom, believes there has been significant focus on developing the role of the data scientist. “It has worked very well and injected lots of resources into the marketplace,” he says. “Telkom has benefited considerably as we see data scientists appointed into different divisions, as well as assisting with other types of workloads that are powering Big Data. We’re also centred around enabling the data engineering type of training and providing for those roles too.

Smit understands the importance of leveraging Big Data into operations and affirms harnessing value remains the key. “The traditional way in which we produced customer insight and recommendations was to simply analyse transaction activity in a data warehouse,” he says. “However, the limitation is that only transaction activity is analysed. It doesn’t include analysis of other high value data that when pieced together offers a much more complete understanding of a customer's DNA. Therein, lies the problem. We have to understand the customer from a holistic perspective. People don’t always understand that Big Data isn’t just the only technology that they use but is also one of the necessary technologies to enable quicker time to value. It’s important to deploy the right technology at the right time in order to produce the quickest time to value.”

Thembani Phaweni, Senior Data Scientist in the BCX division, believes Big Data has brought significant benefits to countries such as South Africa that have vastly different speaking cultures. “There are many advantages. As a retail focused business, distributed technology personalisation and autonomous or smart technology have all been key drivers,” says Phaweni. “Personalisation is possible with deeper insights into customer behaviour and their preferences. This means more granular segmentation and user driven product development. Autonomous and smart technology means fibre networks and towers that report their own faults and eventually autonomous agents that can repair them without risking human lives.” Phaweni believes that while no one can successfully predict the future accurately, instead you can take a view on the kinds of technologies that seem promising. “Automatic Speech Recognition (ASR) is one of those promising technologies especially in a market as diverse and culturally rich as Africa,” he says. “The challenge is that speech requires good and large datasets many of which don’t exist and others are simply too small for commercial tools. Of course, the ASR does not standalone, it requires a plethora of natural language tools.”

When beginning its data science journey in 2016, the first partner that Telkom collaborated with was Cloudera for a formal Big Data platform and the alliance remains strong today. “Cloudera has played an influential role and assisted in shaping the roadmap and strategy for expansion, as well as increasing capabilities in tandem with BCX. As part of that, there is a strong partnership with BCX and Cloudera from an external marketing facing perspective” explains Coetzee. “For our cloud-based solutions we use Google Cloud Platform to develop and host most of our data science and analytics cloud-based applications and proprietary tools. Paired with this and the drive to rapidly prototype and deliver solutions faster we required a strong local partner that can assist with leading technology and for this we use Slipstream to manage our Tableau and Alteryx licencing, support and training relationships.” Coetzee understands the importance of forming sustainable and mutually beneficial partnerships. “We’re typically seeking a collaboration with someone that has the capabilities to support us, because if we do run into any issues such as licencing then they can be easily resolved,” says Coetzee. “We must always ask ourselves: is it affordable and does it make sense? Ultimately, it must be a company that we can go on a journey with and they must be open to offering continuous support.”

Over the next few months, Coetzee affirms that Telkom will focus on data literacy. “Data literacy is a massive driver and over the next few months, we will be focusing on increasing the overall digital literacy within the organisation across the business,” explains Coetzee. “We’ve been pushing data literacy for some time but people aren’t always aware of the true value of data. This is one of the biggest challenges that we face in terms of Big Data because if you forget about the value of data then the platform won’t work.”

With the future in mind, Thembani is excited about the impact that speech technology could have on the South African landscape. “We’re invested in technologies that provide a richer user experience,” says Phaweni. “We are very passionate about computer vision and natural language processing. The future of autonomous technology is very promising. Speech technology is a fascinating and important area going forward. We recently built a prototype meeting assistant for the South African market. We quickly realised that Automatic Speech Recognition (ASR) for English does not work very well on South African accents. We’ve since realised that we need to build our own ASR. We are starting by building a large dataset with thousands of hours of transcribed audio. We’re excited about the potential that this has.” 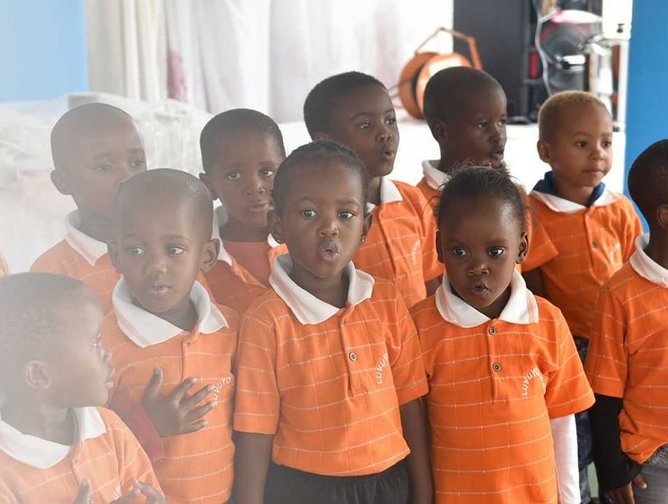 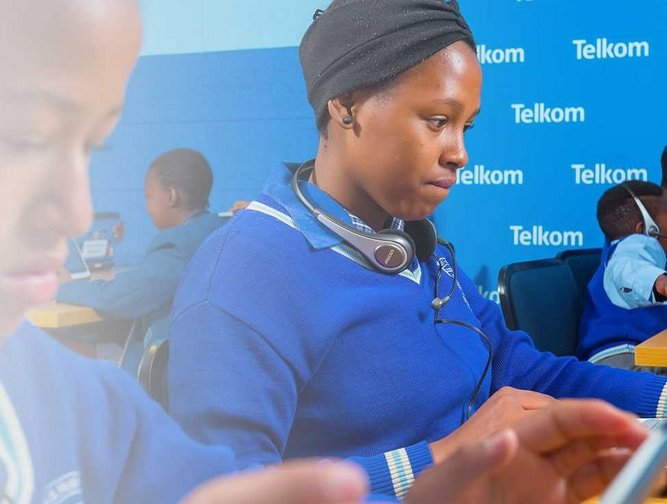