Executive Vice-President of legacy company Tenova TARAF, Thomas Gramling, discusses the company’s success and how communication and having an open mind towards new ideas keeps them number one in the mining and bulk handling business

Tenova TAKRAF is a global leader in the mining and bulk-handling business.  The company is the result of the successful merger between Tenova Bulk Handling and TAKRAF and it has origins that can be traced back to 1724.  Tenova TAFRAK has established subsidiaries in Canada, USA, Chile, Brazil, India, Australia, South Africa and Bulgaria and has representative offices on five continents.  In addition to producing an exceptional, top of the line product, Executive Vice-President Thomas Gramling explains that the employees themselves are an enormous contribution to the success.

Tenova TAKRAF is “constantly pushing boundaries of capacities,” explains Gramling.  They have demonstrated this by obtaining a number of world records including the F-60 Bridge which is the world’s largest mobile object, the world’s longest over-land conveyer system, and they recently installed the largest waste-rock handling system at the Goldcorp’s Penasquito mine in Mexico.   Many of their handling systems not only reach the highest capacity, but are also the longest.  These conveyers consist of a rubber belt that actually folds over on itself in tubular form allowing it to make extremely tight turns, which is a critical concern in the tight confinements of the mines they are often utilized in.  Though mining is their main market, recently they have been expanding their presence in North America and the Americas, as the market has grown in these areas.  They anticipate a high demand for port work in North America, particularly due to the expansion of the Panama Canal, and Tenova TAKRAF is looking forward to capitalizing on that market.  Throughout the growth and expansion of the company, while they are confident in the product engineering, they are simultaneously evaluating and analyzing their product design and efficiency to identify areas they can improve.  They strive for continuous growth and product evolution to maintain their position as the leading supplier of large, bulk material handling systems.

With over 75,000 employees worldwide, Tenova TAKRAF believes having a diverse group of people in each office is critical.   Gramling oversees 80 people in various positions out of the Denver headquarters alone, which is unique in the market as it includes engineers from Russia, Mexico, Chile, Norway, Canada, South Africa and India.  Each engineer is a valued member of the diverse team and each is constantly asked for their input.  There is no doubt that Tenova TAKRAF has established itself as an efficient and innovative company in the bulk material trade, but with such a large and diverse staff across the globe, effective communication throughout the company is what really makes it all possible.

In the bulk handling industry, effectiveness and efficiency are keys to providing the best technology to the client.  Tenova TAKRAF is constantly communicating each step of the way and as a result they stand apart from and have an advantage over their competitors.  Gramling stresses and that they are “consistently communicating cross-culture, cross-region, to make sure that we are all on the same page. The less you communicate, the more misunderstandings happen”.  Without constant communication, errors may occur and with a large employee count there are many opportunities for error.

Despite the size of the company, Tenova TAKRAF’s success has clearly proven that the company is doing something right in the management of so many employees.  Gramling admits, however, that keeping everyone on the same page is in fact one of their primary challenges.  The reality of working internally with such a high volume of employees is a difficult task.  The company does utilize a flow chart to organize employees and positions but Gramling expresses that though “it looks nice on a flow sheet, the reality of internally dealing with this number of players is a challenge.”   With this in mind, their primary focus is to organize themselves so that they continue to deliver the best technology in the most efficient and professional manner while continuing to grow.

The benefits of an open mind

So how does Tenova TAKRAF use communication different from its competitors to make it all work?  According to Gramling, “Our culture firmly believes in open dialogue and a consideration for new ideas but at the same time, ensuring that we are all working for a common goal.”  Upper management is “always soliciting opinions and ensuring that everybody is on board to make sure that we’re all rowing in the same direction”.  Open communication often reveals multiple perspectives and possibilities for growth.  This willingness to welcome input and feedback from its employees has enabled the company to adapt over the years and progress over time.  Gramling appreciates that “although we are a legacy company with lots of history and lots of… collective wisdom— we have wisdom built over centuries, but we are also very nimble and very quick to adjust to a changing market place.”  Utilizing the employees and being open to new ideas allows the company to stay ahead of the game and have a quick and effective solution to any obstacles that may occur.

This method of engaging employees also leaves the employees feeling empowered and respected.  Tenova TAKRAF’s culture of employee respect has resulted not only in an incredibly low turnover rate, but also in attracting many perspective employees.  Gramling believes that “people are excited to be here because they know that their opinions will be heard and that they have a voice, and to myself and to top management, that is crucial”, and though people have a voice, there is still a demand for excellence which is easily attained because of the commitment and devotion from each employee. 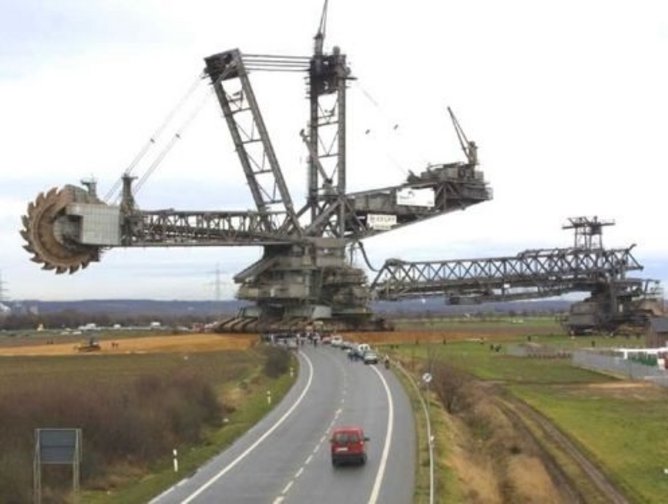 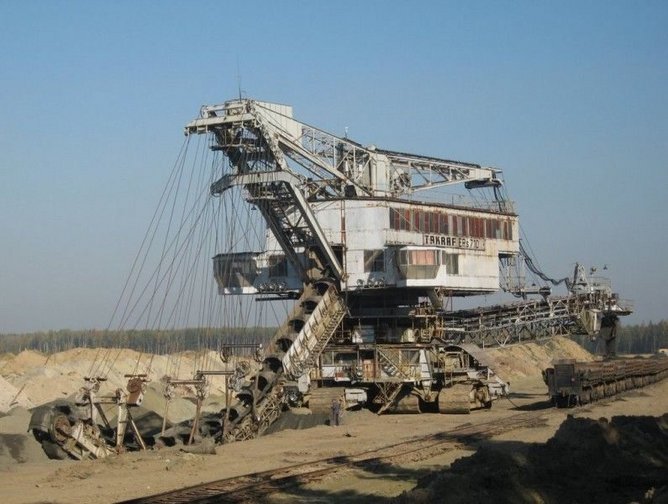 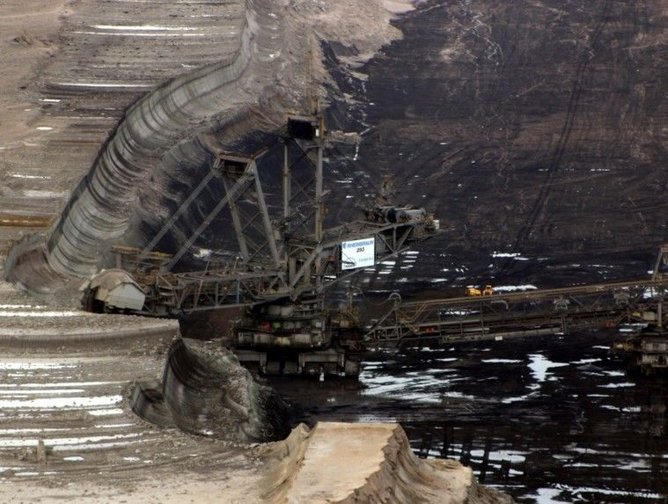 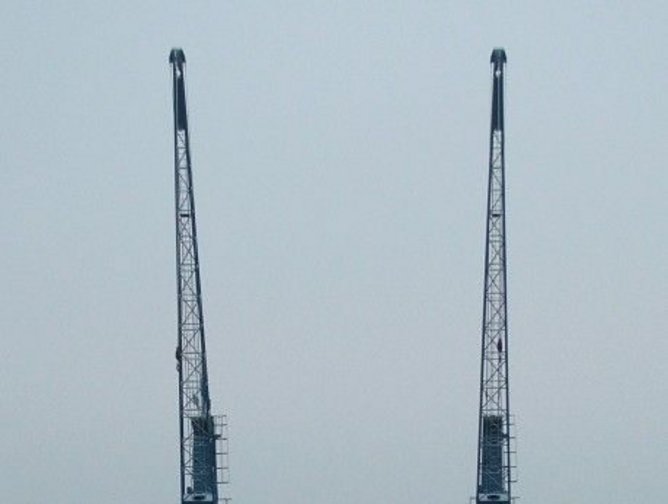 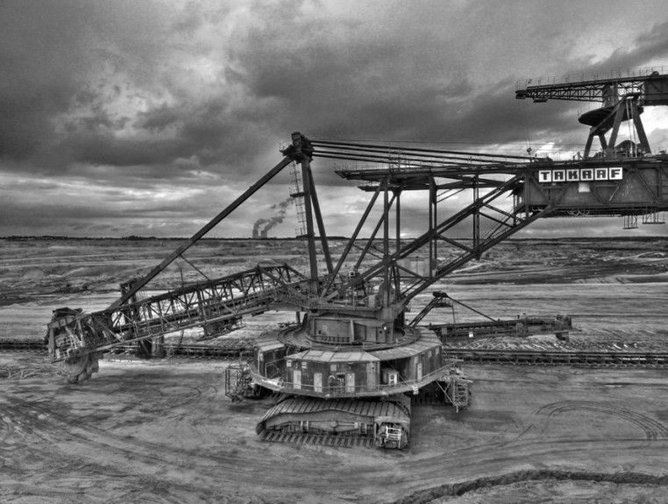