TTS Port Equipment has emerged as a valuable business unit within its group, having secured a number of lucrative contracts, including a deal worth in excess of $10 million with the Global Container terminal in New Jersey.

These two main projects have helped the TTS Port Equipment company build up a turnover of around €15 million, despite only being established in 2005 under the worldwide Group’s port and logistics division. Parent company, TTS Group ASA, has more than 1,000 employees across 13 different countries.

Michel Lyrstrand, Senior Vice President of Business Development, said: “We have been concentrating our efforts on two main areas- Europe and USA and this has proved fruitful.

“It takes time to get established in the container terminal business, it is a very large business and a global one at that too. With a limited number of people you are not able to cover the complete earth.

“But our strategy of focusing on specific geographic areas and major influential companies is working for us.”

The subsidiary based in Gothenburg, Sweden, signed an order to supply material handling equipment which included 10 self-loading trailers called LTH70 translifters, along with 115 cassettes for the new DP World London Gateway Terminal with delivery completed in summer last year.

It has been decided to use the TTS cassette system and translifters for the transportation of goods from the container port to the intermodal terminal. This contract is due for completion in June 2015.

Historically, Gothenburg had a very large shipbuilding industry, which started in the 1950’s, and there are still marine and engineering companies based in the area, including TTS’s own Marine AB division Centre of Excellence.

TTS Group ASA is today headquartered in Bergen, Norway, and made up of four separate divisions; Port and Logistics, Marine, Offshore Handling and Service with each having its own business units and companies within those divisions.

Lyrstrand has carried out various roles for the company which he joined 22 years ago, epitomising the long-term ideology TTS has with its staff at all levels.

Explaining the emergence of the company and how it stands in today’s market, he said: “In 1996 we started to identify cargo handling products that would have potential for a new business, and in 2005 we actually started up a new company called TTS Port Equipment.”

Linkspan is the short connection between the vessel and the terminal. These are especially used in the UK as the regular high tides mean this equipment is often needed to act as a bridge to ensure a smooth transition onto the vessel. The Linkspan in Harwich International and many other ports in Europe and beyond has been supplied by TTS.

In 2004 the company acquired Finnish Liftec Oy, which specialise in cargo handling equipment for roll-on, roll-off terminals (RoRo) as well as industry applications. It now uses manual and automated technology in container and RoRo terminals.

The company has an internal development programme for all employees and an executive programme for TTS mangers, as well as yearly appraisals and a clear career progression plan.

Management encourage the employee to take courses and develop in different fields.

“We use the design office as a school, then we pick the young employees from there if they have a special talent, whether that be installation management, and project management or even sales.” said Lyrstrand.

TTS also give opportunities for employees to work between the companies in various different countries. All production is made abroad, so engineers will often have the opportunity to travel.

He added: “TTS is an attractive, global player in the industry and young engineers like this. We find it easy to source good engineers. If you do not like travelling, a career within TTS Group is not for you.”

The four main port operators DP World, APMT, Hutching and Port of Singapore all have a strong client relationship with TTS Port Equipment, as they equate to around 60 percent of the world’s port terminals and are well connected to ship owners such as Maersk.

The firm has been focusing on two different products; manual systems based on trailer cassettes and an automated system with Automated Vehicle Guides.

Lyrstrand said: “London Gateway is a project more or less owned by DP World, they looked into our technology and are using our manual trailers; the terminal tractor used to transport containers.

“We’ve worked very closely with Terberg DTS which is supplying the terminal tractors. TTS Finland supplied the cassette trailers together with TTS Port Equipment which have designed them. It’s a culmination of two TTS companies working together.”

Most of the manufacturing is done in China, but is also done in other countries such as Poland and Croatia, with some production like assembly work carried out in Finland.

The firm has 15 years’ experience in China, and today has three companies working together in joint ventures within the Asian country. For the future, new geographical market areas will play an increasingly important role for the company.

There is also a quality control centre in Shanghai, this further highlights how TTS Port Equipment can utilise its Group’s strength, but at the same time enjoys individual expertise. 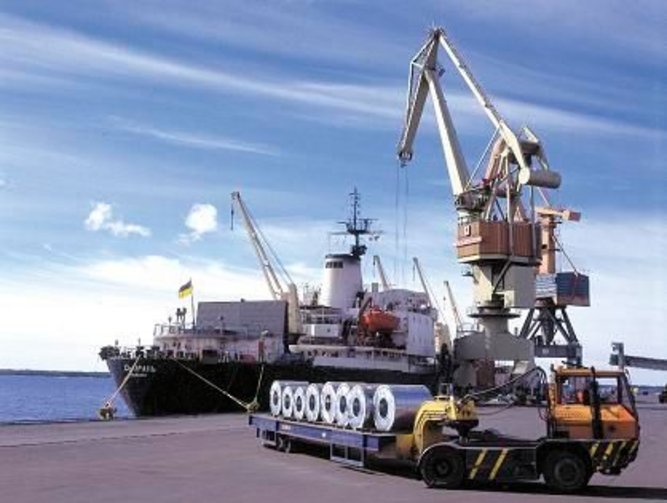 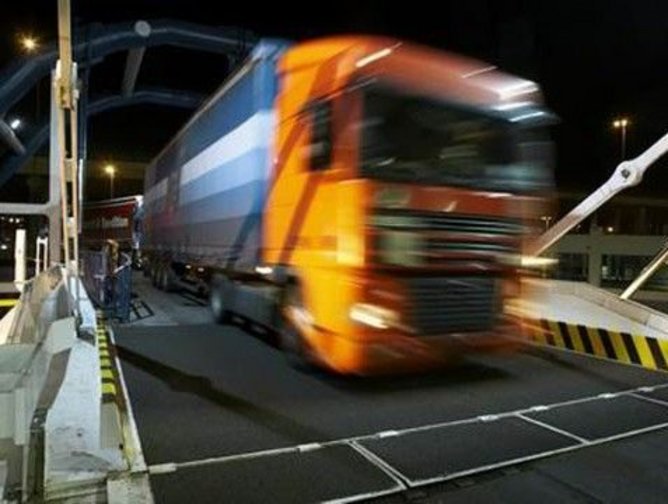 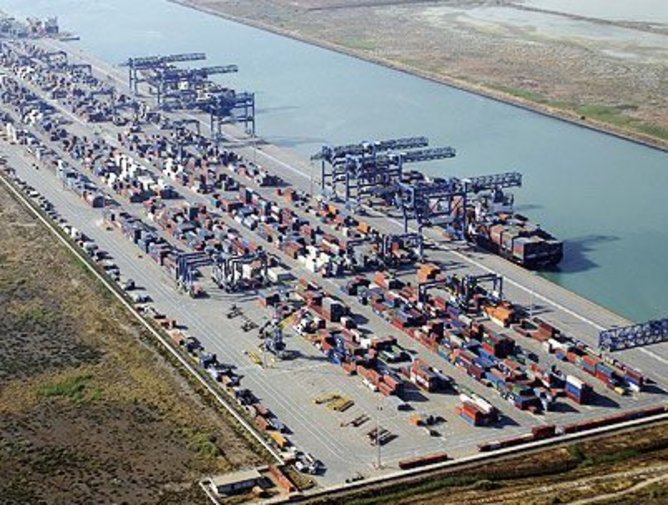 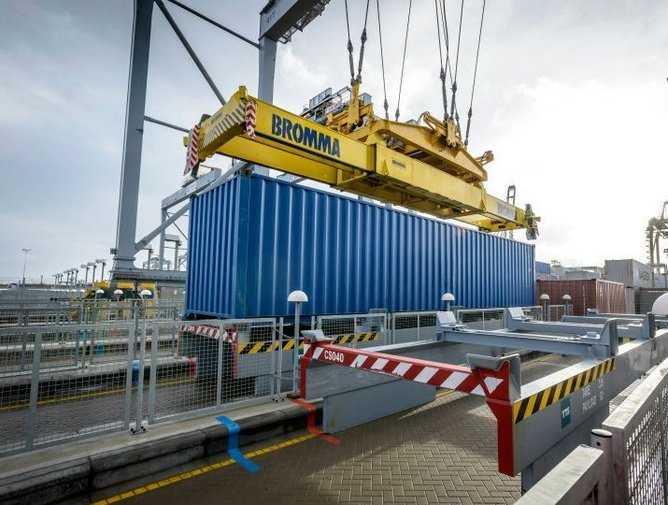 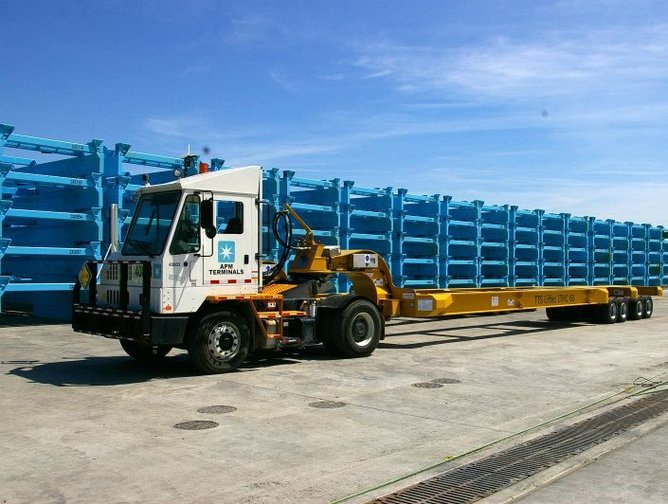 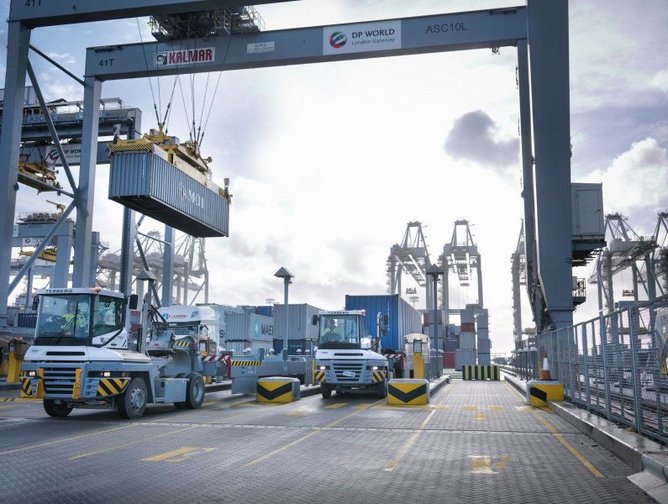 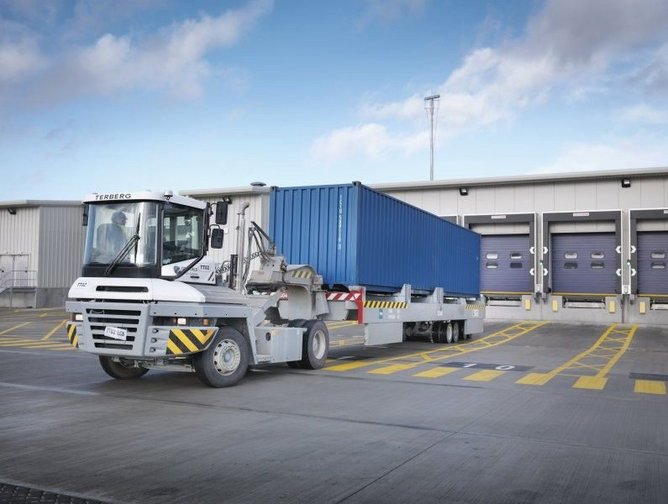 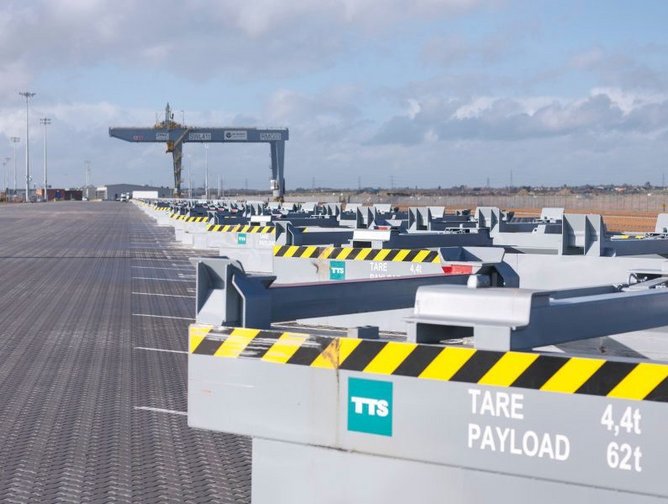