Since its creation in 2017, Twint has unified Switzerland through its comprehensive digital cash solutions. Now with over 2 million customers, more than a quarter of the Swiss population are twinting, and this number is only set to accelerate. Championing the success of Twint is CEO, Markus Kilb, who has held the role for a little over a year, citing its unique business model as his original draw to the company. “For me it is an absolute honour and a thrilling experience to lead Twint and shape the future of the payments world,” he says. “Twint is the most complete and compelling value proposition from both a client and bank perspective that I have seen in the Western hemisphere and I knew I had to be part of it.” Kilb has led the company to become not only an integral part of digital payments in Switzerland, but an exciting one, as it remains the fastest growing provider in the region,region with a nearly four-fold increase to transactions from the previous year. Kilb explains that the reason for Twint’s success is that the platform is comprehensive and “trendsetting.”

Twint is unique as it integrates peer-to-peer platforms in a way not previously done. “Twint is modified to be used for both Android and iOS and while other platforms are not interoperable, Twint's software is agnostic of operating systems, allowing a full range of peer-to-peer payments,” and this goes beyond the two platforms. The integration of over 100,000 merchants allows for users to pay for products, book travel and cinema tickets as well as store reward points, all through Twint. Loyalty schemes are a key part of Swiss commercial culture and Twint has ensured that this is as deeply integrated into the app as it is culturally. Kilb notes that one particularly popular loyalty card is the “Coop Supercard” from Coop Group, one of the leading retail companies in Switzerland. “This deep integration allows everything to work from one single platform,” explains Kilb, “and that's just perfect.” Kilb’s responsibility is to ensure that this service is upscaled seamlessly and professionally. "We have a continuous improvement program,” he explains. “We constantly review our processes to be sure that we are operating in the most efficient and intelligent manner possible. We have also been using a cloud solution from Swisscom for all of our IT."

In addition to e-commerce and physical point of sale, Twint also harnesses QR technology, whether it's for users to pay for one of Switzerland's 100,000 parking spaces, or to pay for a selection of vegetables from a self pay stand outside a farm. This simple but effective solution eliminates the need for cash or offline payment terminals, creating real benefits for a customer by solving day-to-day issues. Another exciting advancement is that Twint is beginning to print its QR codes on other companies’ product packaging. "If a customer is coming to the end of a product that they have ordered before, all they need to do is scan the QR code on the wrapping with Twint and they are immediately linked into the ordering system of this company. Customers will then receive a final confirmation request before processing the payment and shipment of the product.”

Twint’s exponential growth is also accredited to its key shareholders and partners, which besides SIX Group and Worldline, largely comprise Swiss banks: Postfinance, UBS, Zürcher Kantonalbank, Credit Suisse, Banque Cantonale Vaudoise and Raiffeisen. "Twint works with direct access to bank accounts, which is pretty unique for Switzerland," Kilb adds. In addition to this, there is also an additional nine, non-shareholder banks and federation banks that work with Twint. "All of these banks are united by the belief in creating a strong customer value for its customers,” says Kilb, and these partnerships allow for Twint to maintain bank-grade security, as they retain a majority of sensitive data, together forming the cybersecurity hub in Switzerland. Twint has an app for each of the shareholder banks, available in both an iOS and Android operating system, in order to provide the most tailored experience for each bank’s customers. To assist with creating this bespoke service, Twint is partnered with Swisscom, which Kilb describes as “the centrepiece of Twint’s value chain” as it not only customises Twint’s services to suit issuer banks, but is an outsourcing partner for its data centre. Kilb goes on: “Next to Swisscom, the company Datatrans AG is one of the major PSPs in Switzerland and is a key partner for us at Twint. As Twint also operates as an acquirer for some of the largest merchants in Switzerland such as Coop Group, Datatrans is a proven and essential partner in processing our transactions.”

As the payment app continues to accelerate growth, Kilb shares that it is Twint’s clear aim to reach 4 million customers by the end of 2021. Twint has recently brought on new major merchants such as Swiss Rail SBB, that will help the payment provider continue its high standard of professionalism, as well as reaching its midterm goal of conducting 500 million transactions each year. “We want to position Twint as the preferred means of payment for all people in Switzerland. At the same time we want to expand on international cooperation via the EMPSA (European Mobile Payment Association), enabling our customers to start twinting not only in Switzerland but across Europe and beyond.” 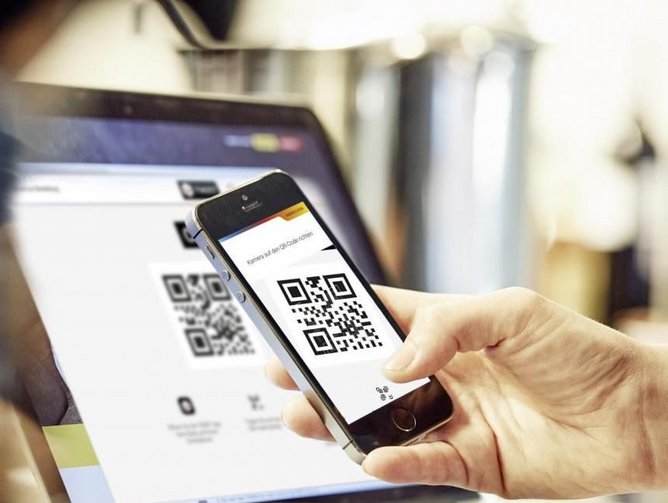 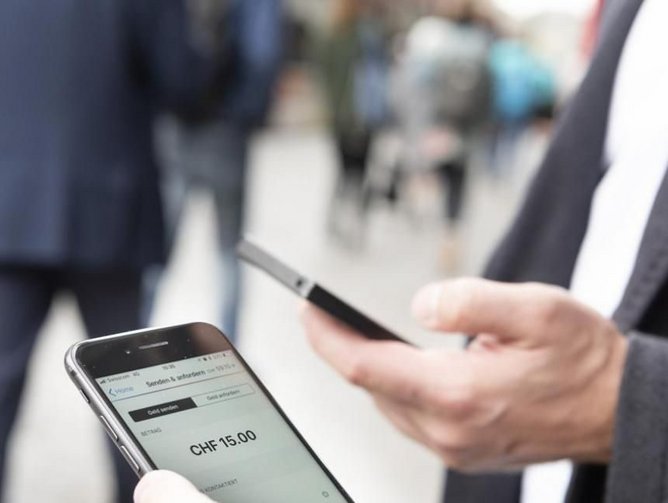 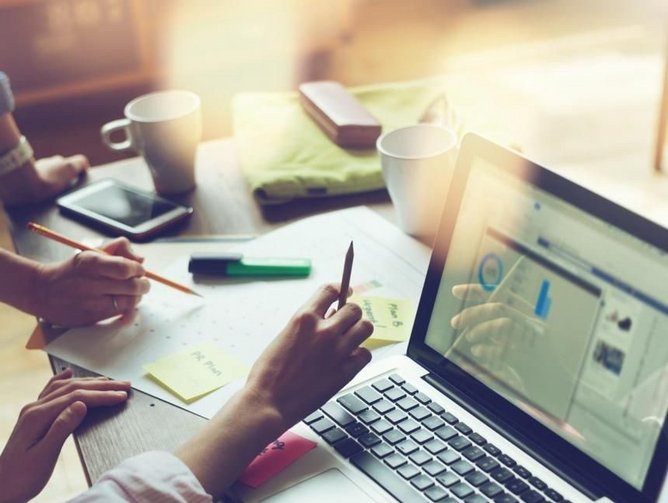 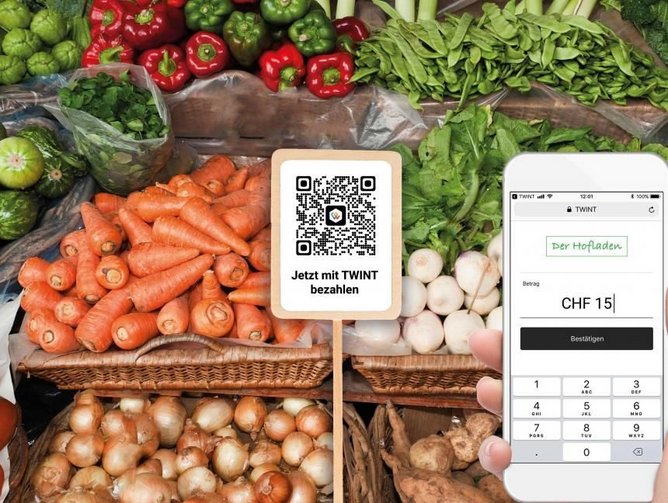 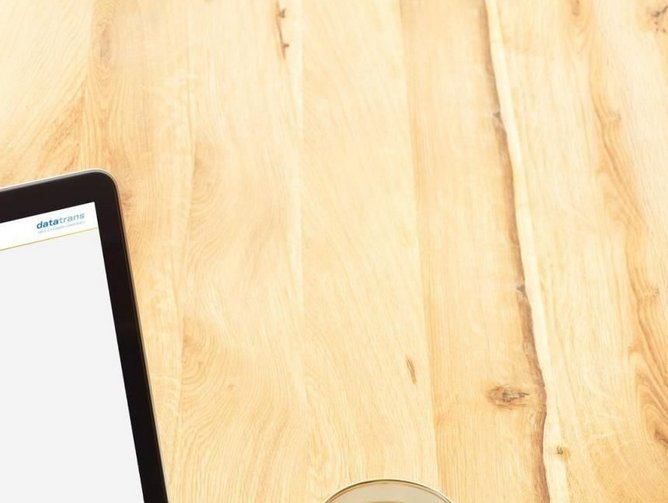