Diamonds are forever, and while the life of the Venetia Mine will eventually come to an end at some point in the future, that future is safeguarded thanks to a R20 billion ($2bn) investment which will extend the life of mine into the 2040's.

The diamond mine, which is located in the north of South Africa close to the Zimbabwe border some 80 kilometres west of Musina has launched the construction phase of the Venetia Underground Project which will transform the open pit operation to an underground mine.

The project was launched in October 2013 and is a major boost for sustainable employment at the mine and amongst suppliers and the local communities.  Additional jobs will peak atjust over 1,100 in 2016 to 2019 during the lateral development and infrastructure phase of the underground project.

The mine was officially opened in August 1992 and is owned by De Beers Consolidated Mines (DBCM) which, since the Oppenheimer family sold off their 40 percent stake in the De Beers Group, is now a part of, and 85% owned by the global mining group Anglo American Plc.

Within the mining community, Venetia has built a solid reputation for its health and safety, environmental, corporate social responsibility and community driven ethos which has seen it develop healthy relationships with external stakeholders.

While the platinum sector and other parts of South Africa’s mining industry have been tainted in recent months and years by industrial disputes such as the tragic events of the Marikana Massacre in August 2012, the diamond sector and Venetia Mine have not been adversely affected.

General Manager Ludwig von Maltitz said: “We have built up good relationships with the National Union of Mineworkers respecting the impact and role that they play within the business. I believe we have managed to steer through most of the turmoil that mines have seen of late focusing as we do  on the social space and on community involvement by trying to appreciate and understand the real needs of the community and by making a tangible contribution to alleviate some of their challenges.”

The development of the underground mine, which is set to begin producing diamonds in 2021 dovetailing with the winding down of the open pit operation, will in itself create new opportunities for the local communities.

“Underground mining offers a new platform for skills development,” explained von Maltitz. “People have the opportunity to transition from open pit to underground and this will provide long term employment adding another 20 years to the life of the mine and to associated businesses.”

Job numbers will rise during the construction phase and in 2021 when the underground operation begins Venetia mine will support 6,625 jobs of which 1,482 will be at Venetia and 5,143 elsewhere supporting the mine’s activity.  About 3,000 employees and contracting partners currently work at the open pit mine.

“The Venetia Underground Project team have constructed a terrace, and developed a portal with related infrastructure.  This includes beginning to sink two shafts which will have associated headgear and tunnels to give access to the Kimberlite ore.” von Maltitz said.

Since the commissioning some 23 years ago, about 100 million carats have been mined and currently production averages three to four million carats a year.

The majority of the permanent workforce is located in Musina and Blouberg and the company provides buses to transport them safely to the site.

The focus on community is planned in Venetia’s Social Labour Plan in which 56 million rand has been set aside over the next five years to finance various impactful projects.

The company is a keen supporter of education, skills development and training, infrastructure development, the environment and enterprise development. The De Beers Venetia Zimele Business Hub supported and run near the mine drives development and mentors entrepreneurs.

In partnership with the Department of Education and Limpopo Educational Trust the Company has assisted in building 11 new schools over the past 10 years and is involved in a programme aimed at reducing class sizes from the huge 60 pupils to one teacher ratio currently in existence in some schools.

Employees are afforded plenty of opportunities to develop their own skills and abilities through the on-site Skills Development Centre which carries out a wide variety of programmes in both technical and non-technical training.

The Company also adheres to the South African Mining Charter and is keen to promote employment equity programmes for all. “I am proud to say that I have a diverse management team representative of both gender and race with five women in the senior team of eleven,” said von Maltitz.

The General Manager is passionate about the health and safety of all employees and visitors to the operation. To achieve Zero Harm is the ultimate objective and this is underpinned by making safety a core value, showing care and respect and believing that Zero Harm is achievable.

He said: “We put a lot of time, money and effort into ensuring that our mine is both a safe and healthy place to work. We have a range of wellness programmes and every day, as one part of our safety practice, every  employee is  tested and expected to  test ‘zero’ for alcohol.

“We don’t put other people’s lives at risk, but practice the principle of care and respect, which is well aligned with the values of our company, employees, contractors, government and the union.”

Environmental management is taken extremely seriously by the company. De Beers embraces the management of the nearby Venetia Limpopo Nature Reserve (VLNR) as a unique part of its business.

As well as having to comply with stringent government regulations, the mine’s Environmental Management Plan is aimed at meeting international standards and adopting leading practices.

Von Maltitz explained: “We are implementing a biodiversity action plan which aims to manage not just the area surrounding the mine but all that it impacts upon.” The intention of the plan is to undertake concurrent rehabilitation, where environmental work is carried out progressively in order to ensure that the mine is fully integrated with the Venetia Limpopo Nature Reserve once it reaches the end of life.

While Venetia Mine uses the leverage of its parent group to purchase supplies through a centralised system, there is a concerted effort to buy products and services locally and nationally as a preference.

At present there are a number of major companies engaged, providing services and consumables at the site including the likes of Eskom for power supply, BP Masana for diesel requirements, services from Barloworld Equipment for earth moving equipment and African Explosives Limited for explosives.

The engineering and design company, TWP and construction company, Murray & Roberts have been brought onboard as to assist with the development of the underground mine

Von Maltitz, a Namibian who has lived in South Africa for the past 25 years and been employed at Venetia Mine since 2008, believes a diamond perfectly symbolises the values of a De Beers mining operation.

“You can link our unique product to its values,” he said. “A diamond captivates moments you want to remember and its brilliance is a reflection of what you want to be and what your impact can be on the world.

“You can be a shining example to others and we have to consider our impact on the people and places around us today and forever. If you are emotionally connected to what you do, then you are more committed to leaving a lasting legacy,” he concluded. 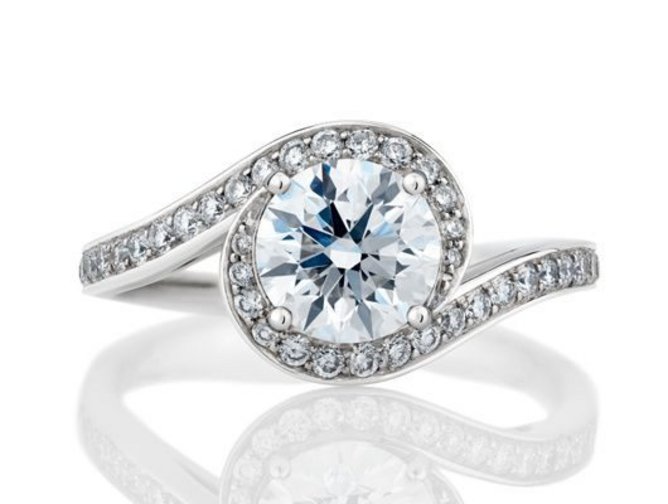 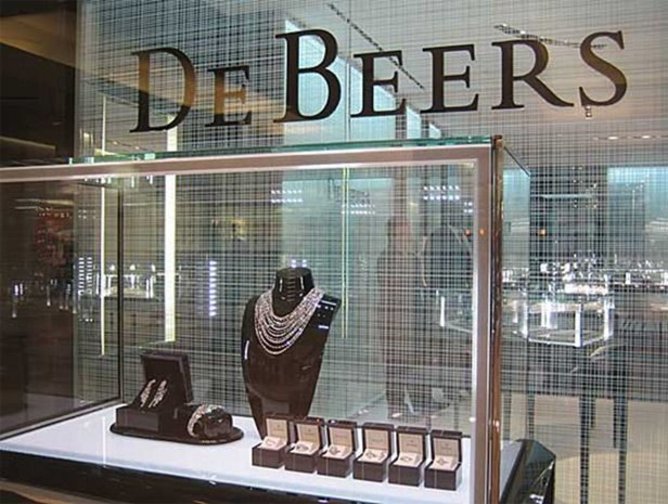 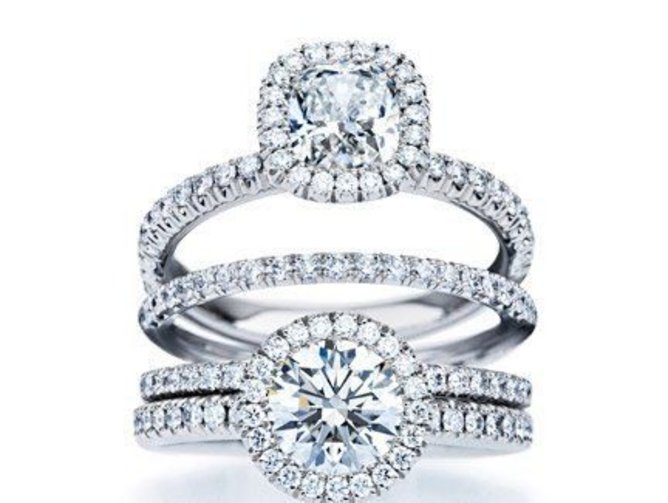 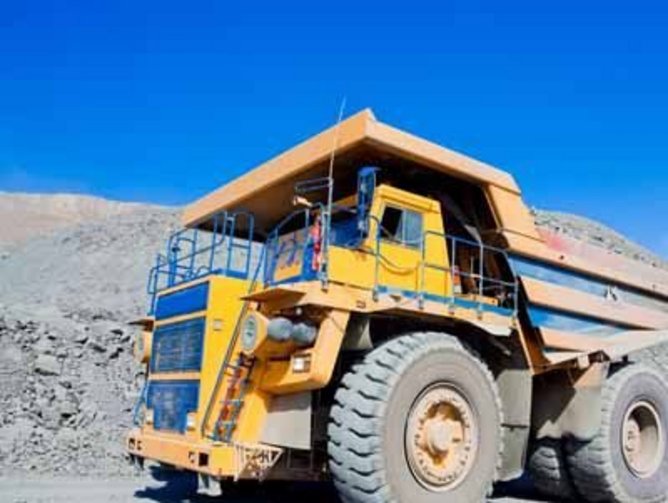 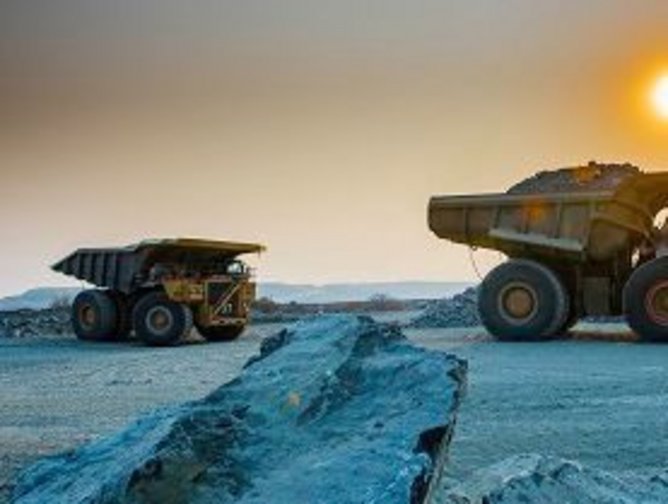 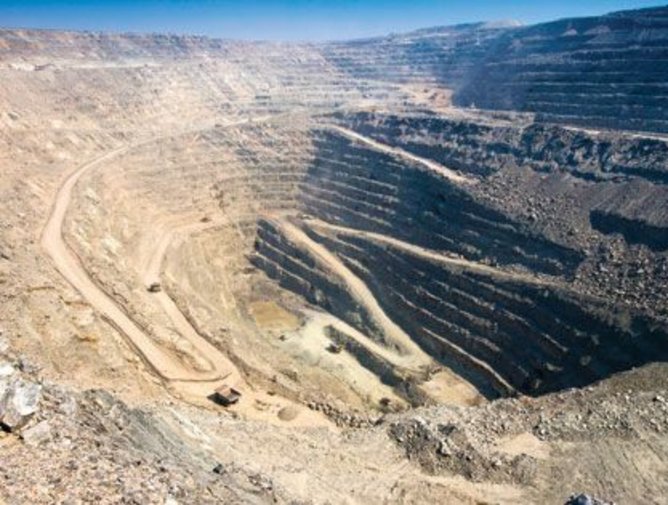 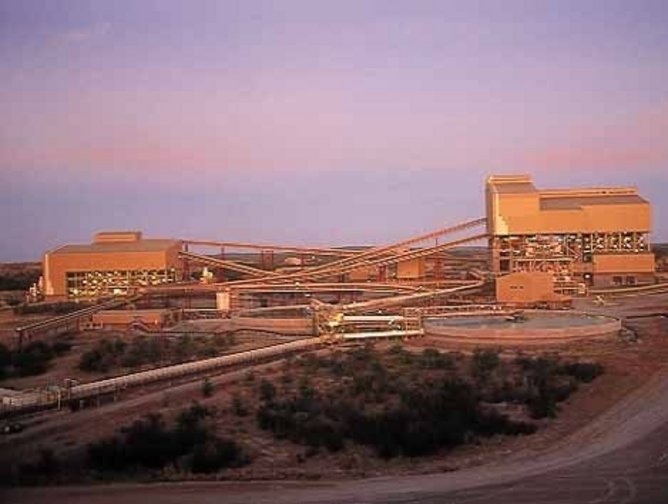 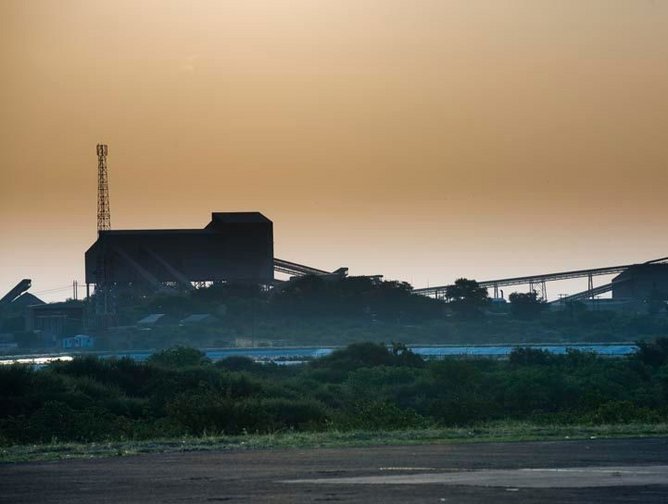