As a leader in data centre design, WSP has an impressive portfolio, one that encompasses government departments, public sector organisations, financial institutions and commercial corporations.

The data centre industry is booming, and WSP is strategically positioned to capitalise on this rapidly expanding market.

“There is a major increase in the interest in data centres and data centre designs, and that’s a direct result of people understanding more and more about them,” says Karl Luck, Director, Head of Power Systems at WSP.

Luck believes that this greater understanding of not only data centres, but the data centre market itself, can be attributed to the role of major players like HP, Microsoft and even Google turning their attentions towards data centres.

One of the greatest challenges that comes with data centres is power and heat. As data centres process huge volumes of data, this generates a lot of heat in the server and a large proportion of a data centre’s energy usage comes from trying to cool the servers and mitigate the heat.

It is a challenge that the industry continues to try and overcome, with those major players investing significantly into new, innovative and, most importantly, cost effective cooling systems.

“Over recent years there’s been a drive away from direct cooling systems because they are energy inefficient,” says Luck. “Most of the electricity that goes into a data centre comes out as heat and companies are spending more and more on trying to get that heat out.”

Traditionally, data centre designs have incorporated a standardised direct cooling system. But as Luck explains, for every 1KWh entering the data centre, it would require 600w to remove the heat.

This saw an industry wide move away from this system, experimenting in water cooling and air cooling systems to bring consumption down and realise significant cost savings in the process.

“There were a lot of new cooling systems coming into play,” says Luck. “But there was a flaw. They had fixed set points that required a set temperature and system. This didn’t allow for any versatility of agility regarding external environmental factors.”

This is where WSP, through Luck and his Power Systems team, has developed what he feels to be a unique cooling solution, one that utilises fresh air cooling and floating set point controls.

“It optimises the energy efficiency by adjusting the amount of direct fresh air and humidity in the system, all the while factoring in external factors such as the weather,” he says. “It’s the first time it has been done and has been in operation now for around six months, delivering a PUI of 1.1 which is a significant energy saving.”

In order to develop an innovative solution and continue to be the manufacturer of choice in the data centre space, Luck needed a team of engineers that possessed the skills but also the knowledge to push the boundaries of data centre design and engineering.

WSP has always had people in the business focused on the mission critical electrical engineering and data centre space, but Luck worked to centralise this team and harness the experience of more than 17 years in the business.

“We’ve got guys who have been here for a long time and bring strong experience into the Power Systems team,” he says. “We have had to hire externally as well, so mechanical engineers who have worked for some of the major players in the market and worked as contractors. It’s about bringing all that experience together and making something special.”

As a market that is exploding and growing at a rapid rate, Luck is all too aware of the changing landscapes in the data centre sector.

Technology and innovations continue to disrupt the data centre industry and that stretches beyond cooling systems. Even as market leaders, WSP must keep an eye on the other players in the space.

“We have to keep an eye on developments in the market, because we don’t want to fall behind,” he says. “If we don’t, we risk falling behind and offering inefficient technologies, and our new cooling system is a testament to staying ahead.”

WSP has an extensive portfolio comprising major clients all over the world, but the company must continue to deliver something new to differentiate itself from other players in the market.

“You need a different approach with a unique offering in terms of energy savings or technology and I firmly believe that we do,” says Luck.

“You ned to look at ways you can improve your offering, seek out issues and fix them, you can’t just turn up, do your thing and then leave,” says Luck.

“There’s an educational aspect to it from day one. With a data centre, you need to establish a user’s take-up in order to deliver a sustainable solution that can be modulated, adapted, in order to enable future savings and efficiencies.”

A centre of growth

WSP does not make data centres. Luck and his team design data centres and data centre solutions. The key element for Luck is the suppliers the company works with.

“Without the manufacturers, nothing comes alive,” he says. “Our cooling system would remain as an idea on a piece of paper. Our suppliers bought into our ideas and processes from day one and allowed us to realise our idea and enable key savings for our end users.”

As the data centre space continues to grow, WSP will grow along with it. WSP has a goal to be the company of choice and Luck believes that through his team, the company has the capacity to continue pushing the boundaries and firmly establish its capabilities in the market. 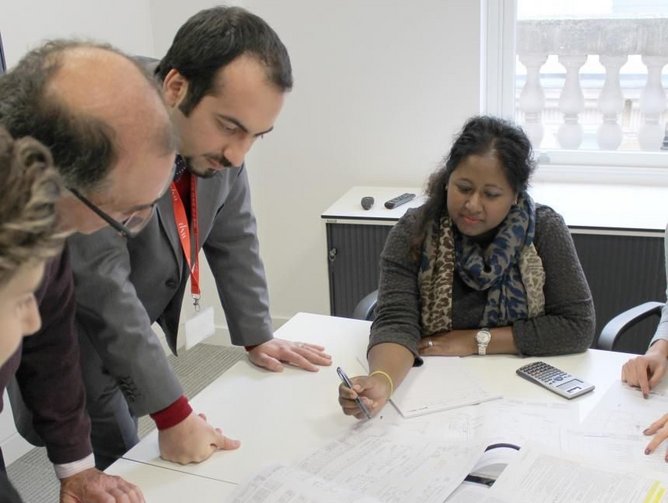 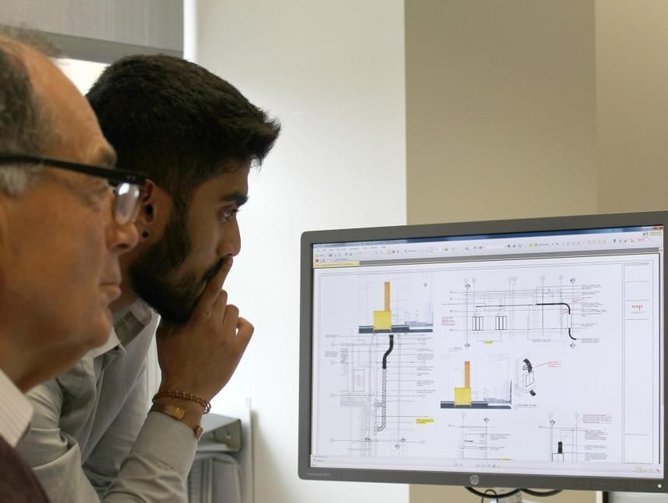 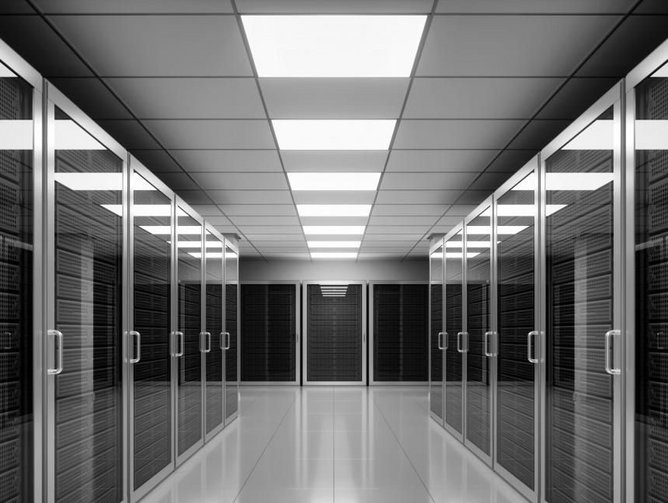