And now, they’ve evolved with the goal to change the way the world communicates. Having foreseen the impending decline of satellite TV, they expanded the company so that they could provide a streaming service that achieves the same standard of service. Now, they are working in the wireless space and pushing the boundaries of new technology, by deploying open-RAN, building a standalone 5G network, and so much more.

In short, they created a connectivity company that’s built to serve, transform and facilitate innovation. 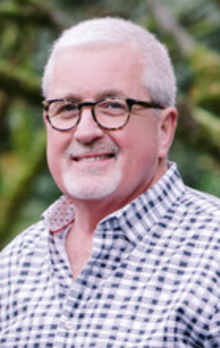 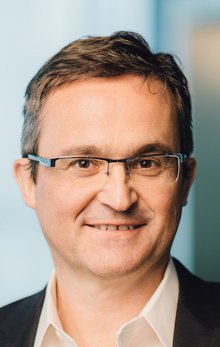 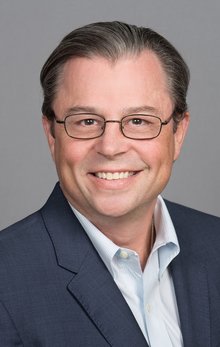