A year is a long time in business. Since our last feature with Hafilat Industries in 2015, the bus manufacturer has embarked on a number of innovation and expansion projects, cementing its position as industry leader.
The company also continues to play to its strengths, producing the finest buses in the region for well-known players including Mercedes and Volvo, using top quality aluminium sourced exclusively from Alusuisse in Switzerland.
We caught up with CEO Iyad Al Ansari, who talks to Business Review Middle East about Hafilat’s latest plans. “Since last year we have been growing steadily and developing new 4x4, 6x6 and 8x8 bus varieties that can be used in many different applications,” he says.
“We are also continuing to use aluminium which is still a key point of difference for us – it is light and durable material and we don’t see a better alternative for our buses.”
Going electric
With production capacity of 300 buses per year at its Mussafah base in Abu Dhabi, Hafilat is also working on an all-electric aluminium bus with several partners based around the world.
For example, a Malaysian partner is supplying motors, connection expertise comes from Volgren in Australia and a Chinese supplier is providing batteries and battery racks. Hafilat’s job is to bring all of this expertise together.
“Currently most manufacturers of electric buses use a steel frame, so this is a unique project we are doing,” Al Ansari explains. “We are aiming to have this commercialised within three to five years and expect to have a prototype being tested on the roads by the end of next year.
“Electrification is a growing global trend and there is a clear international move towards electric, connected vehicles. The major hurdle we see is end users having enough charging stations from which to refuel with electricity. There is no single company that can carry out the whole project on purely electric buses, so we combine all the component needed and integrate the final product.”

Plenty in the pipeline
Beyond manufacturing, modifications, conversions and maintenance are other important lines of business for Hafilat, with a new extension of the hangar recently opened at the Abu Dhabi factory catering for after sales services. It is here where Hafilat fulfils key maintenance services for its contract within the UAE. On the other hand, Hafilat Misr (our subsidiary in Egypt) has established their after sales support base in Cairo.
“We are also working for the Department of Municipal Affairs & Transport of Abu Dhabi by maintaining their fleet – which we have supplied earlier in three year contract,” Al Ansari adds. “We are also doing some more conversion work, with commercial vans turning them into school buses.”
The variety of work does not stop there. New 4x4, 6x6 and 8x8 bus conversions have been tailored to different use cases, including onshore oilfields, safari parks and zoos, as well as paramilitary purposes.
Hafilat is also expanding its geographical reach with plans to expand its infrastructure into Kuwait, a joint venture worth around $20 million. Al Ansari adds: “We have had a feasibility study conducted for the project which has informed us of the specific types of buses that are most viable to produce there; project is viable for us to go ahead.
“There is nothing on the ground as yet but we are setting up the joint venture and are ready to start now all the paperwork and drawings are finished. This will be an important strategic move for us as we currently do not have any capacity in Kuwait.”
Investing in the future
Alongside expanding its core activities, advanced technological innovations are bolstering Hafilat Industries’ reputation for pushing boundaries. It is currently developing a new student tracking system for its school buses which auto-messages parents when their children step on and off the bus.
Al Ansari explains: “We give every student a form of ID card or bracelet that transfers a signal to a centre which effectively connects the bus door to the student. The message will be sent to the parent saying their child has just left the bus or has just got on the bus after school has finished.
“All the technology like I.T.S. and messaging service is there, and we are combining them to deliver this technology.” The system is being tested with the Abu Dhabi police and is expected to be in operation sometime in 2017.
Another forward-thinking project Al Ansari discusses is the introduction of digital LED advertising screens on its 12-metre long buses. The new displays, nine metres in length and 0.8 metres wide, replace traditional printed methods which require manual changing, meaning real time, relevant branding can be displayed on a journey-by-journey basis.
“For example, if a bus is travelling to Wembley stadium in London and Chelsea are playing there, then we can use Chelsea branding for that evening before changing the advert for something else the next day,” Al Ansari adds. “Traditional bus advertising on printed boards can last weeks and months – they are not reactive.”
All of this R&D and technological work is being showcased to future generations at Hafilat’s Fabrication Lab, or “FabLab” as it is known. Children aged between around 8-17 are shown the latest 3D printers, laser cutting machines and other industrial technology in a bid to encourage more into pursuing careers in engineering and industry. This bus was funded by Dubai and the idea came from Sheikh Hamdan Bin Rashid Al Maktoum Award.
Safety first
When asked about his ambitions for Hafilat in the coming years, Al Ansari named safety among his highest priorities, with mobility always being at the heart of what the company stands for and produces.
“I want us to develop the safest school bus there is,” he says. “We are already producing some of the best school buses right now but we keep on developing new ideas like the student tracking system. The second aim is to build the first truly full electrical bus integrated and developed in the Middle East on commercial level, which we are working hard on at the moment with our partners around the world.
“The key is mobility – we want to move people at speed, safely and with ease using technology. Most of our solutions now take into consideration the possibility of aligning information and connectivity. True mobility will involve more automation and smart transport networks, and Hafilat must stay on the lead in contribute to this scheme in UAE.” 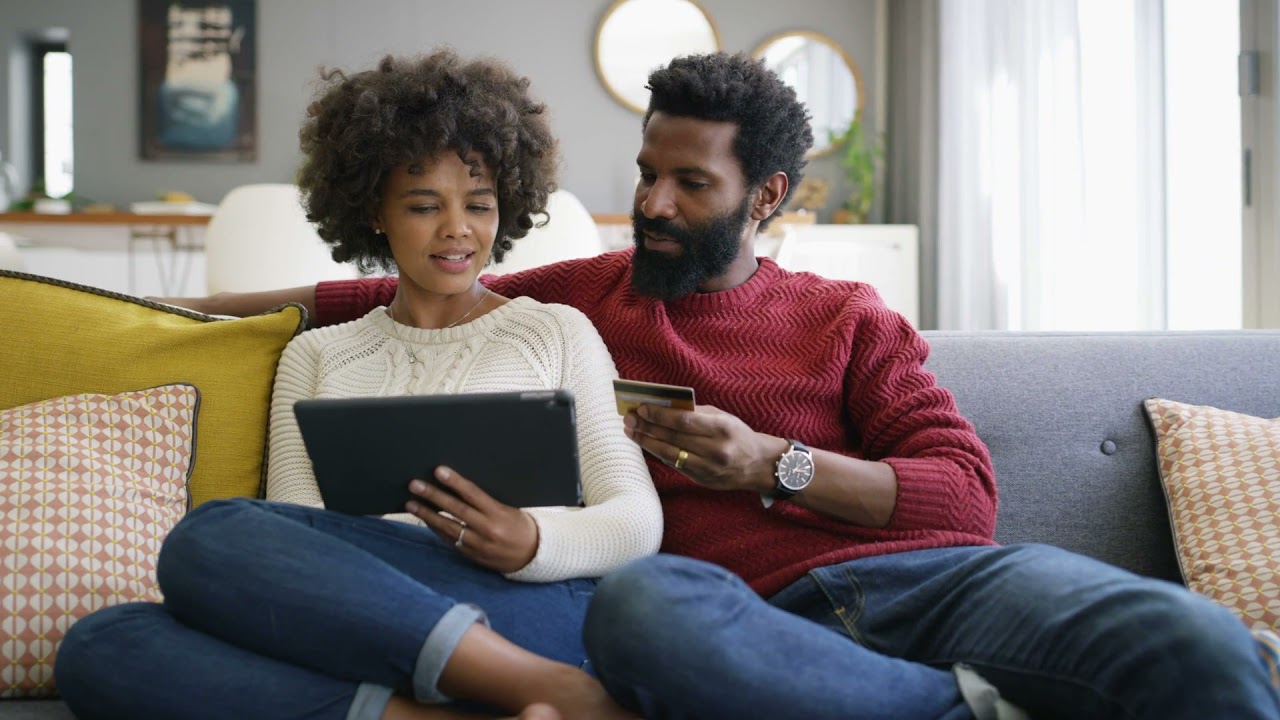 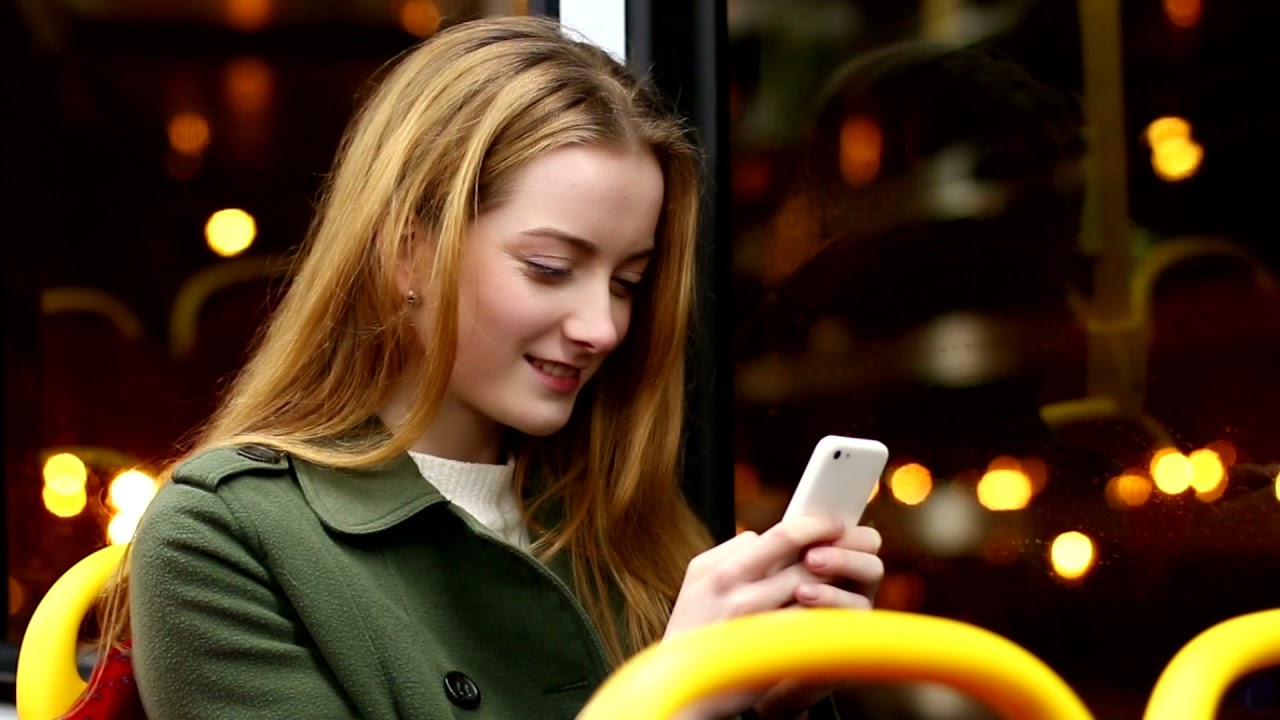 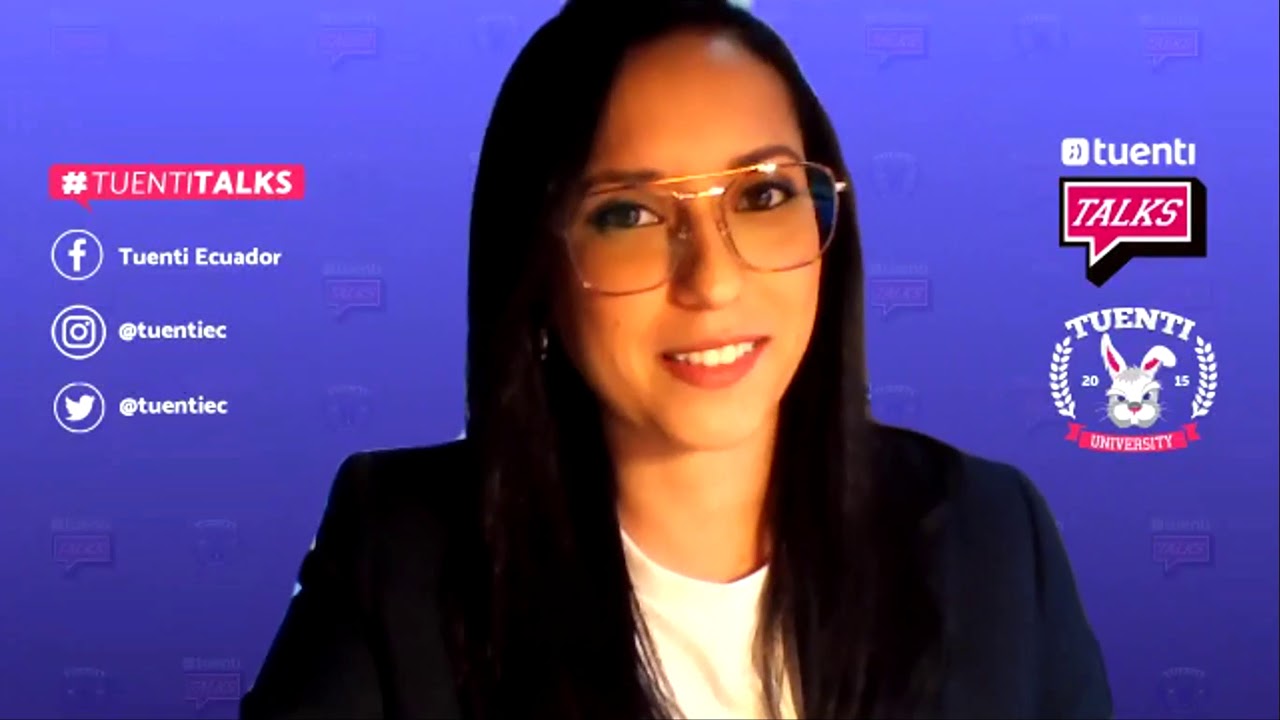 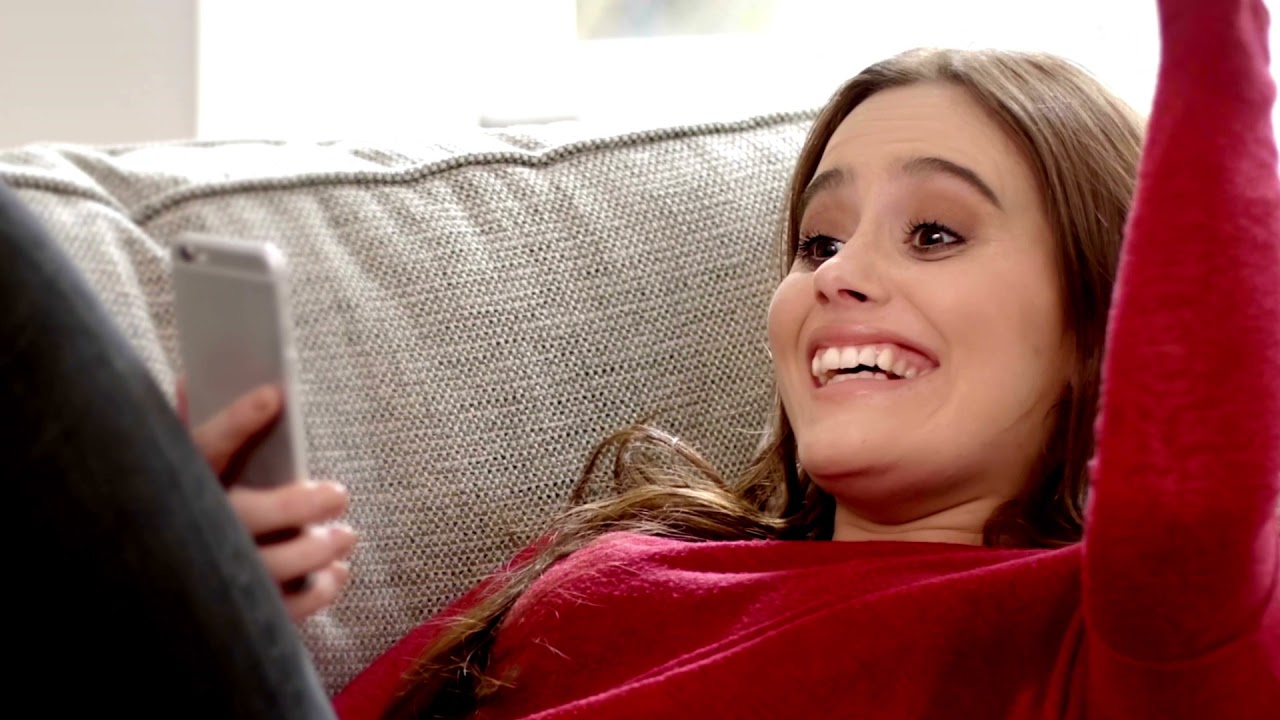 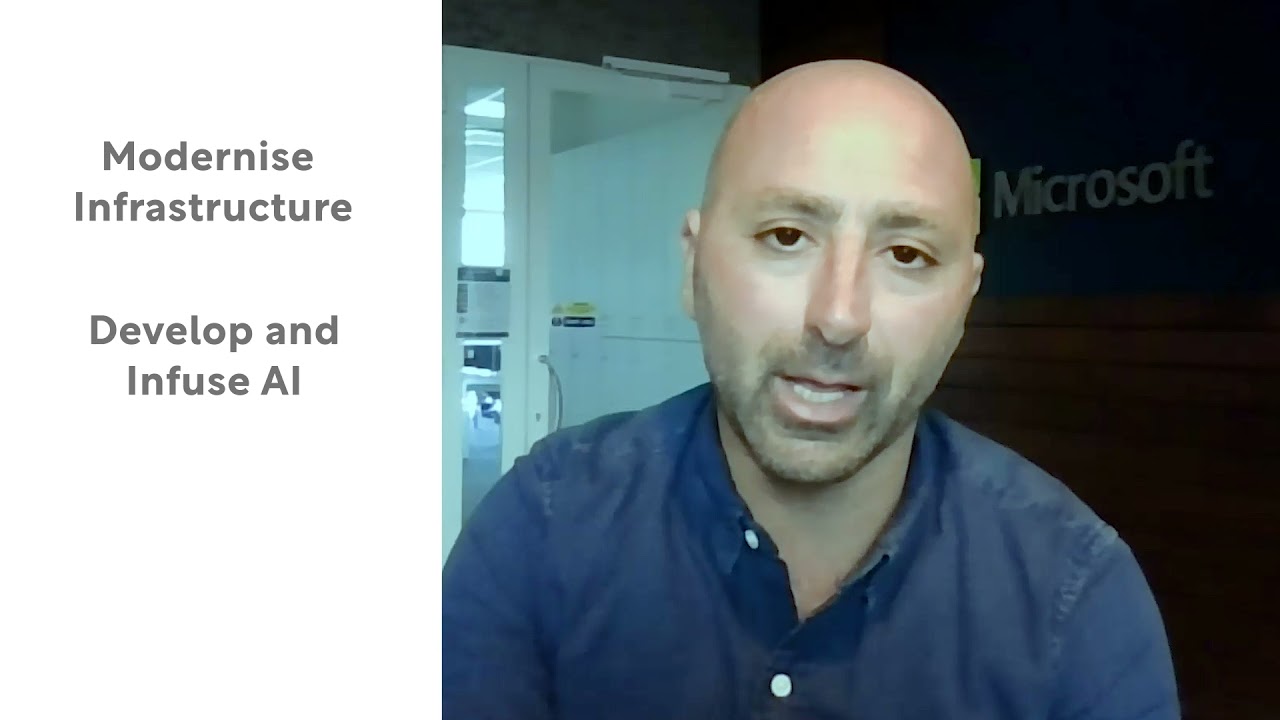