Heathrow Airport is the UK’s largest airport, located just 14 miles west of Central London. It flies to hundreds of international destinations each and every day, making it one of the busiest airports in Europe and in the world.

Prior to 1966, it was called London airport, though it’s now referred to as ‘London Heathrow’ and owned by Heathrow Airport Holdings. The airport is also a primary hub of British Airways and Virgin Atlantic. 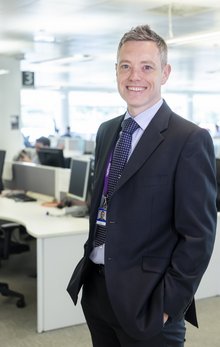