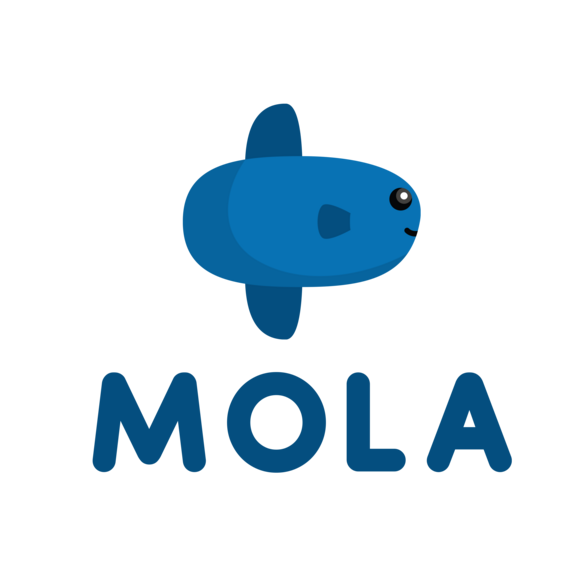 Mola is a fast-growing multi-platform service for cable television, IPTV, on-demand video, and over-the-top video, licensed to offer extremely valuable and popular content including the English Premier League and Super Soccer. The company also offers heavily admired original programming for children as well as thousands of movies and shows.

Mola is a subsidiary of the Djarum Group, predominantly a tobacco company that also operates in the media, technology, banking and beverage sectors. Owner Robert Budi Hartono is believed to be Indonesia’s richest man, and according to Forbes, is worth US$20.7bn 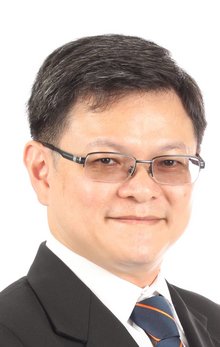