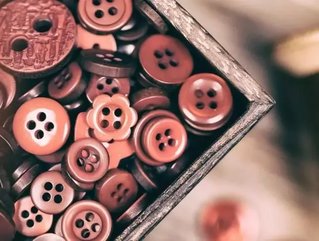 UNICEF is partnering with Norway's wealth fund, the biggest of its kind in the world, to resolve the issue of children working in the fashion industry.

The Scandinavian country's $1trn fund, which looks set to sell its shares in the oil and gas industry for as much as $40bn, has turned its attention to human rights, according to Bloomberg.

Working alongside UNICEF, it has created a network of between 10 and 15 of some of fashion's biggest companies in order to work together over the next two years to solve the problem of child labour.

Businesses involved include Hennes and Mauritz, Kering and VF Corp, with the first meeting of the group set to happen on November 27th. The International Labour Organization said there was 152mn child workers in the world in 2016.

"Not enough is being done today," said Carine Smith Ihenacho, the fund's global head of ownership strategies, to Bloomberg. "We hope this will raise market practices for other companies as well. We hope this will have some kind of bellwether effect."

While focussing on eliminating poor working conditions for children, the initiative will also look at education, health and nutrition.