10 business buzzwords most likely to put off employees 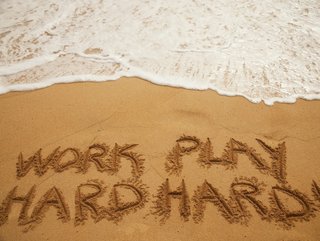 From ‘work hard, play hard’ to ‘wear many hats’ – these are the corporate jargon phrases employers should avoid using if they want to attract staff

Want to attract the best possible talent? You may want to watch your wording when you’re writing your job description.

‘Rockstar’, ‘wear many hats’ and ‘thick skin’ are all corporate jargon phrases that put employees off, according to a new survey from Preply.

Research found that one in five people saw jargon in a job description as a ‘red flag’ or, warning sign, and say they have been put off applying for a role because of it.

While ‘Rockstar’ might sound cool, more than half of job applicants saw this as a particular red flag, perhaps suggesting that they could be walking into a high-demand role requiring superhuman effort.

Looking for a candidate who can ‘wear many hats’ also raised eyebrows with half of respondents, suggesting an unclear role, or too small a team to meet demands of the job; as did having a ‘thick skin’, which could indicate a toxic work company culture.

‘Work hard, play hard’ sounds alarm bells for nearly half of survey participants, as does ‘Schedule TBD’ – as any potential candidates would want to know their hours and the level of commitment required. 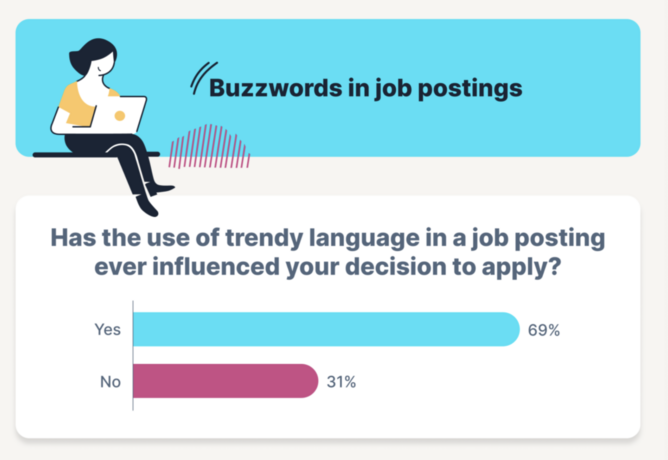 Terms most likely to be red flags in job ads

‘Empower’ suggests that employers are not simply looking for ‘yes-men’, but instead problem-solvers capable of reaching their own conclusions to improve the organisation; while ‘competitive salary’ – while vague – did at least indicate that employees’ efforts would be properly compensated.

While business jargon in job ads can be off-putting, for employees already in roles, there can be no escaping the jargon-filled business lingo that litters everyday interactions.

And most people aren’t fans, with more than 1 in 5 survey respondents disliking corporate speak, according to Preply research.

That said, nearly three-quarters say they have used corporate jargon to sound more professional, with men (76%) more likely to use it than women (66%) and millennials (74%) more likely than boomers (61%).

‘Win-win’ is the most frequently used business buzzword, closely followed by ‘culture’, (meaning company culture), and then ‘ASAP’ and ‘think outside the box’.

Three out of these four buzzwords, bar ASAP, are also considered the most annoying, with ‘culture’ ranked second-most annoying, ‘win-win’ seventh and ‘think outside the box’ tenth.