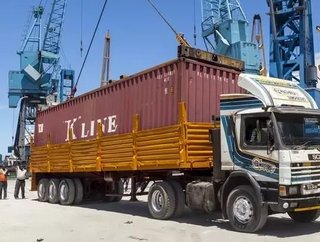 Mombasa, Kenya’s main port, has a traffic increase of 10.6% between January and September of 2017.

According to the port’s management, the rise is because of the expansion to the port’s handling capacity, as well as the new railway system.

Mombasa has a traffic of 22.8mn tonnes of cargo in the first nine months of the year, whereas for the same time period in 2016 the port handled 20.6mn tonnes.

The port is considered a measure of economic activity in the region, as east Africa’s biggest port.

Transit cargo increased by 8.6%, rising from 5.9mn tonnes to 6.5mn tonnes, with Uganda accounting for 81% of all transit traffic.

The second phase of construction for the extension is expected to being early 2018, and will brinf an additional capacity of 450,000 TEUs.