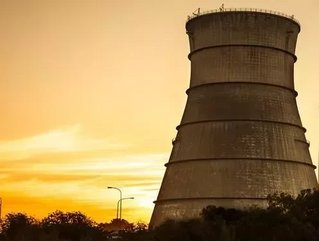 One of the power plants will be built in the north of the country, the other more centrally.

The cost of the deal is undisclosed, but it is presumed to be valued at approximately US$20bn.

This deal follows the Nigeria’s, being the largets economy on the continent, recent energy crisis.

The company have been looking into several investments across Africa, and is currently in discussion with Ghana and South Africa.

However, a court in South African deemed an agreement made between the company and the country unlawful, earlier this year.

Rosatom’s new deal with Nigeria has finally be signed, after lengthy periods of negotiation. The country signed an initial intergovernmental nuclear co-operation agreement in 2009, along with South Africa.

The aims of the plant, that will start off being run by the Russian company before being handed over, are to solve Nigeria’s issue related to its energy deficit.