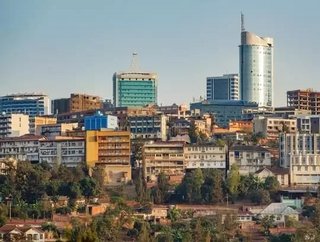 During the Prime Minister of India’s, Narendra Modi, visit to Rwanda, seven bilateral pacts have been signed by the two nations.

The agreements were signed on 23 July at Village Urugwiro, the office of the President located in the capital of Kigali.

Both the Prime Minister of India and Rwanda’s President Paul Kagame witnessed the signing, which aim to boost cooperation between the countries.

The President and Prime Minister also signed an MoU for agriculture and animal resources.

A US$200mn credited line was also created by the India Exim Bank, with the financing to be used for economic zone development and three agricultural schemes.

“Our two countries share similar ambitions for the prosperity and well-being of our citizens, and we appreciate India's support to Rwanda's development agenda,” stated President Kagame.

“The agreements signed today will serve to further focus collaboration on priority areas.”

President Kagame, who is also the current Chairperson for the African Union, highlighted a potential future between the African Continental Free Trade Area and India.

“The African Continental Free Trade Area, Mr Prime Minister, will provide even greater opportunities for investment and trade between Africa and India in the years ahead,” Kagame addressed Prime Minister Modi.

“We will also seek to expand our partnership in manufacturing, tourism, industrial sectors as well as trade and investments,” stated Modi.