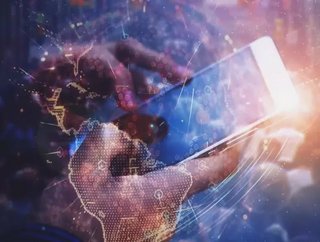 Africa’s largest carrier Vodacom Group has posted a 3.9% first quarter sales gain as it added 2.3m customers to its home-country South Africa base.

The unit of Vodafone Group reported revenue of R20.7bn ($1.6bn), fuelled by a 15% rise in data sales. The Johannesburg-based company added a further 280,000 customers across its four other markets, bringing the total to 70 million people.

Africa's telecoms chiefs among 100 'most powerful'

On Tuesday, Vodacom took a step closer to finalising its R35 billion entry into the lucrative Kenyan mobile banking market after its minority shareholders approved its deal to acquire a 34.9% stake in Safaricom. Vodacom Group sees the expansion of mobile banking services into new markets in sub-Saharan Africa as a top priority.

Vodacom’s purchase of the Safaricom stake from UK parent company Vodafone Group gives the South African company access to the fast-growing M-Pesa platform, which processed about 891bn shillings (R110bn) in the three months to March, or more than 75% of Kenya’s total, according to the country’s telecommunications regulator.

“The solid performance the group delivered in 2017, continued into the first quarter of the current financial year,” said Chief Executive Officer Shameel Joosub. “Although the international operations have turned the corner, currency volatility is still negatively impacting translation of these results.”

Founded in 1994, Vodacom still trails MTN Group Ltd in terms of total subscribers, but is the market leader in South Africa. Its shares gained 15% this year, valuing the company at R261bn.