Assarel-Medet Mining and Processing Complex is the first, biggest and leading company for open pit mining and processing of copper ores in Bulgaria, providing around 50 percent of the national production of the vital metal, copper.

The company is a main factor for the social and economic development and overall image of the municipality of Panagyurishte and the district of Pazardzhik, in Bulgaria. It has a definite significance for the Bulgarian economy, as one of the leading industrial organisations with an important contribution to the raw materials independence. Now over 1,300 people are working in the company and another 400 are employed in subsidiaries and joint ventures.

The Medet Mining and Processing Complex was commissioned on 29 December, 1964, and since 1991 has become a joint-stock company through consolidation. Its main activity is open pit mining and processing of copper and copper-pyrite ores, biochemical leaching of copper and the associated trade and engineering activities.

Professor Lachezar Tsotsorkov PhD, Chairperson of the Assarel-Medet Supervisory Board, said: “We were the first company in Bulgaria to begin the mining of ores and minerals, and today Assarel-Medet processes about 13 million tonnes of ore per year, ensuring sustainable development, production and thorough utilisation of minerals at the Assarel deposit.

“We are ISO certified and work in compliance with the three major international standards for quality management, environment protection and occupational health and safety. We have traditionally been a pioneer in the mining industry with regards to the implementation of new state-of-the-art equipment and new technologies.

“The Medet Mine (1964-1994) construction started in 1961 and it was the largest open pit mine in Europe and the third largest in the world for the time. Efficient mining and processing of copper ore with copper grade lower than 0.4 percent was organised here more than 40 years ago for the first time in the world. This is a practice which was later commonly applied in the mining industry, but we were the pioneers.”

Today Assarel-Medet has many examples of how it has built on its initial front-running qualities in the mining industry. The company has been successfully implementing a program for removal of previous environmental damages, caused prior to the company’s privatisation, which was funded by the government based on an agreement with the World Bank.

It annually invests significant funds in new technologies, environmental projects, human capital development and ensuring the highest standard of occupational safety and health. Since 1999, more than €350 million has been invested in these areas, and the implemented ecological projects account for €40 million. The firm has three treatment plants, one of them was built after its privatisation.

Assarel-Medet was successfully certified on the voluntary standard for sustainable development of the mineral raw-material industry and received the first certificate for this. It was awarded to the Executive Director at Assarel-Medet, Eng. Delcho Nikolov by Dr Corina Hebestreit, Executive Director of EUROMINES, on the 29 September 2014, during the European mining business forum in Plovdiv.

The purpose of the standard is to evaluate companies in ten aspects - growth and efficiency, quality and innovations, health and safety at work, caring for employees, partnership and development of local communities, transparency and accountability, environmental management, emissions and wastes, conservation of biodiversity, energy and climate protection.

The achievement in all aspects was verified by an external auditor, as the audit was carried out by "TÜV Rheinland"-Bulgaria. The standard is structured in five levels for achieved results as even the first of them requires full coverage of legal norms. Each next level provides additional company policies, measures and commitments that upgrade the legal requirements and take into account what is the compliance with the best practices in the world.

Since the privatisation of the company, Assarel-Medet has won more than 50 awards. The numerous national and international awards obtained are a token of the high prestige and social trust it has gained.

Professor Tsotsorkov said: “Since 1989 the company has built in the municipality of Panagyurishte over 1,000 apartments, two schools, two kindergartens, a stadium, cultural centre, dozens of shops, ski run and ski lift, sports grounds, correction of Luda Yana river, covered market, reconstruction of Tsar Osvoboditel Square and the city park, sewage and street lighting, repair of churches and much more.

“The company and its shareholders donate funds annually for construction of infrastructure projects and development of health, culture, education, social activities, sports and tourism in the municipality of Panagyurishte. All of this has radically improved the city's landscape and significantly increased the standard of living in the municipality.

“Manifested in a long-term plan, and in accordance with the highest standards and good practices, Assarel-Medet endeavors to ensure a dynamic, successful and sustainable corporate development, focusing upon good solid traditions, initiative, innovations and environmental thinking.”

Assarel-Medet JSC is actively involved in international business organisations and associations such as the World Mining Congress, and the European Business Congress. It joined the UN’s Global Compact for Sustainable Development in 2003 and it presented itself as a company which takes care for human rights protection, labour conditions and environment which also gives support in studies dedicated to humankind’s progress.

The company illustrates the modern understanding for corporate social responsibility by showing commitment to the dynamic development and life standard improvement into reality in Panagyurishte. With this refreshing outlook, Assarel-Medet is sure to win many hearts and minds on the way to renewed business excellence. 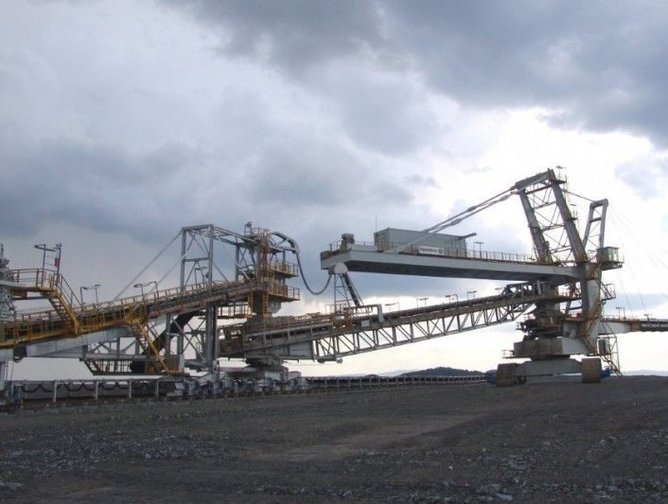 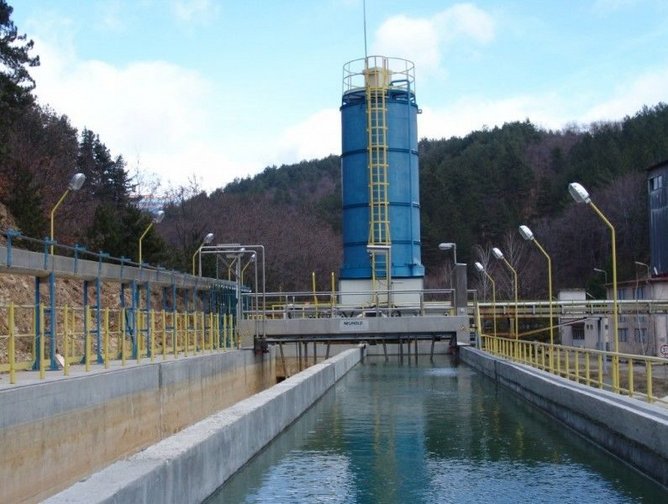 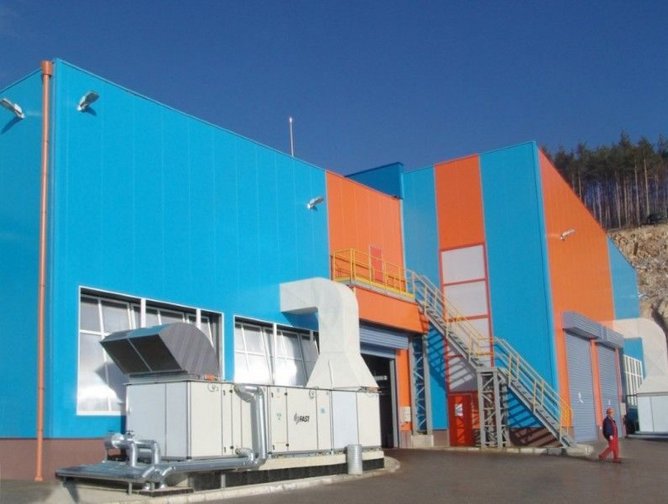 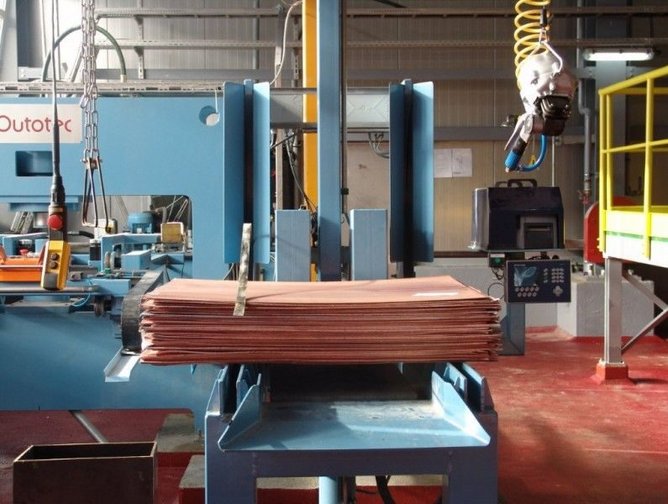