Discovery Metals is set to open up new opportunities underground at its flagship Boseto asset as it looks to maximise exploration possibilities in the north-western region of Botswana.

Having commenced production of copper and silver at its heartland in 2012, the company has been given the first green light by the government to increase production capabilities to around 50,000 tonnes of copper per annum, extending the site’s lifespan from 15 to 25 years if all three expansions go ahead.

The Australian-founded group, renamed Discovery Metals from Discovery Nickel Limited in 2006, also has important operations outside of Boseto in copper, manganese, gold and nickel.

A key ethos behind its continuing exploratory work is sustainability both in its treatment of people (employees and locals) and the environment, ensuring that existing and new developments deliver optimum national benefit while avoiding undue natural harm.

The Botswanan government granted approval for the first of three expansion projects at Boseto in April, giving the go ahead for the proposed commencement of the Zeta underground mine, which will produce around 1.5 million tonnes at 1.3 percent copper per annum.

The mine has ore reserves of roughly 7.3 million tonnes, also including significant reserves of silver.

In a company press release, CEO Bob Fulker said: “These are exciting times for Discovery Metals which will allow the development of our underground mining programme to progress and is consistent with the new overall strategic direction of the company to develop our underground mineral resources.”

There is also potential for two more underground mines (North-East Mango 2 and Zeta North-East) which will further bolster production, increase employment and bring greater benefits to local businesses and communities.

The ultimate aim is for the three underground sites to keep the 3.2 million tonnes per annum Boseto mineral concentrator running at maximum throughput and capacity.

In September 2012, the 100 percent-owned Boseto Copper Project was officially opened by the President of the Republic of Botswana, His Excellency Seretse Khama Ian Khama, accompanied by Vice President and Minister for Mines, Energy and Water Resources, Dr Ponatshego Kidikilwe.

It is one of the country’s biggest producing sites, with 18 million tonnes of material mined in the six months to December 2013. In this period some 24,495 tonnes of concentrate was produced, containing 9,057 tonnes of copper and 327,062 ounces of silver.

April 2014 was a record-breaking month for copper production at Boseto, with the 2,011 tonnes produced its highest ever, beating the previous high marker of 1,915 seen in July 2013.

The base is situated on the ever-productive Kalahari copper belt, an area which the company has targeted for further exploration in the coming years.

Though the main focus of Discovery Metals is on Boseto, it also operates in metals beyond copper and silver.

Staying in the Kalahari region, the company holds 17 prospecting licenses (15,000 sq km) as part of its manganese exploration work.

It has also carried out important preliminary exploration of Kraaipan gold in southern Bostwana, directly along strike from significant gold deposits in South Africa, including the well-known Kalgold deposit, which has over four million ounces of gold up to 150 metres underground.

Nickel is another area of interest for Discovery Metals, demonstrated by the Dikoloti Project, a joint venture with The Japan Oil, Gas and Metals National Corporation (JOGMEC) in the north east of Botswana.

The area in question covers 283 sq km and has four nickel-copper deposits with a combined historic resource of 182 million tonnes.

What will enable Discovery Metals to make the most of its ongoing and planned exploration and production work in Botswana and beyond is its sustainable mantra, incorporating both the environment and local people.

In 2012 the company published its first sustainability report, a detailed 11-page document outlining its efforts to create a sustainable and ethical operation.

On the environmental side it is committed to minimising harmful impacts in the short term by deploying rigorous dust extraction methods, and in the long term by using diesel to power vehicles and generate electricity. Other areas such as local biodiversity and water use are monitored closely and involve consultation with stakeholders.

From a human perspective, the Boseto Project was set up without the displacement of any citizens as the site is 20 kilometres from the nearest settlement. Despite this, it has still offered communities blighted by high unemployment the opportunity to gain apprenticeships and work.

The company employs three expatriate and several local trainers and supports the programme by the use of consultants.

As more exploration and production opportunities spring up at Boseto and in other parts of Botswana, Discovery Metals looks well-placed to play a vital part in the country, maximising its undoubted minerals potential. 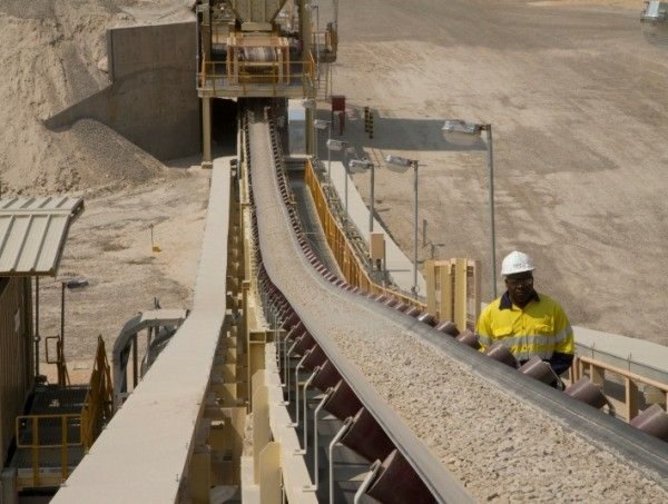 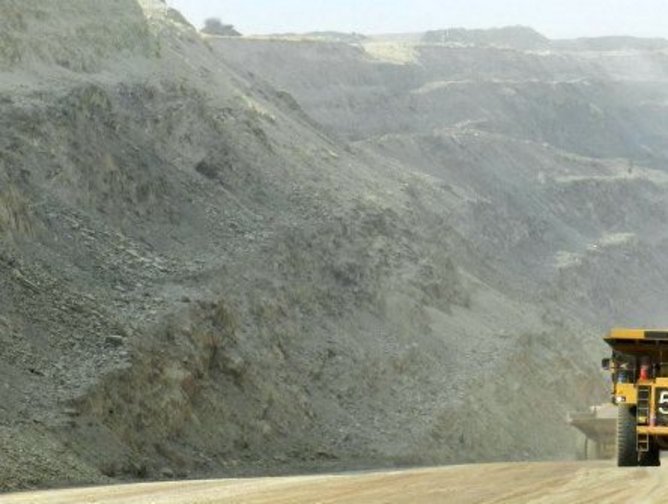 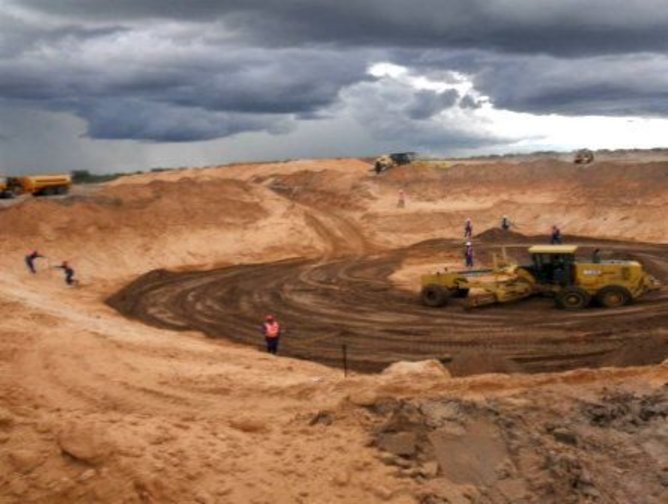