FNB: Leading the charge to modern banking in Namibia

Namibia's biggest bank is transforming how the population conducts financial transactions thanks to a digital revolution.

The First National Bank of Namibia (FNB) was founded in 1907 as Deutsche Afrika Bank, and over a hundred years and many takeovers and mergers later, today it is the country's largest bank, transforming how the population transacts through digital technology.

The digitisation of banking

One of FNB's biggest innovations has been the introduction of the eWallet and, in fact, it was the first bank in Namibia to implement this. It makes transactions much easier for customers by enabling them to send and receive money instantly via their mobile phones. This payment method works on any mobile phone, at any time of the day or night, and means money is immediately available to the recipient. Customers can also check their bank balance, pay bills and buy electricity with it, and coupled with FNB’s extensive ATM network across the country  that act as pay-out points eWallet has really moved the needle in driving inclusion of the unbanked and allowing access to money in a fast and efficient manner.

Reckliff Kandjiriomuini, FNB's Chief Technology Officer, explains: “eWallet has been a revolutionary change in allowing our customers to transact from anywhere and do instant payments. The product uptake and usage has been phenomenal and in accordance the resultant transactional growth pushed us to accelerate infrastructure refreshes to ensure the business is well positioned for growth and future demand."

The bank, as part of its digitalisation strategy, is introducing more self-service outlets and enriching its offerings at self-service devices to allow customers the convenience of banking from anywhere and being empowered to do banking on their own, according to Kleintjes

It has a continuous focus on improving its customer service, and to this extent looks at where it can improve on processes and raise efficiencies. In the branch space it recently adopted a new system that enhances and shortens the time it takes for customer account opening, loans and other products significantly. This is underpinned by digitalisation and system automation.

All of these products have been adopted and are in line with the bank’s approach of making banking easier, giving customers the ability to transact from anywhere and finally raising operational efficiencies.

FNB Namibia remains committed to expanding its digital offering to clients, and the successful acquisition of EBank is an opportunity to expand services and solutions to all corners of Namibia through an affordable and convenient digitised partnership model, thereby including all business and consumer customers in the formal world of banking.

In the 1980’s the FNB Group acquired the rights to do its own development on its core banking system from Hogan, a company that creates high performance banking software. This allows FNB to drive innovative solutions and deliver these solutions to the market quicker.

"In the past, our core banking system was hosted and run from our parent group in FNB South Africa," says Garth Kleintjes CIO of FNB Namibia. "But in 2009 we localised this, which means we now host all infrastructure and run the day to day operations of this in country this has allowed for growth and new opportunities in the Technology space.

"Being part of a bigger Group that embraces innovation has allowed us to leverage this, and through strong partnerships we can ensure new products and technologies are quickly adopted or tailored for our in-country needs. This will, in turn, help us to be a market leader in delivering cutting edge solutions."

Shifting away from challenges

While FNB is Namibia's biggest bank with the greatest market share, the industry is extremely competitive. With a population of just over 2.5mn, Kandjiriomuini cites three major rivals as Bank Windhoek, Standard Bank and NedBank Namibia, and there are also a number of smaller banks that are currently establishing their footprint.

"It's an attractive market," he says. "We do have economic challenges like the rest of the world, but are favoured with political stability. Considering the regulator's perspective, they want to introduce competition and attract new players.

As a large bank in this competitive industry, there are naturally plenty of factors impacting its operations of which regulation and the economy are of the major ones. The political turmoil in South Africa has had a knock-on effect on the Namibian economy – an economy which is very dependent on South Africa due to it being Namibia’s biggest import partner

Cybersecurity and financial fraud is a global concern that has not left Namibia unscathed. "In this connected age and by virtue of having various digital banking offerings the cyber risk is real for any bank and as such it is an important focus for us," Kandjiriomuini says.

To address the cyber risk, FNB Namibia has had to make certain changes to its security operations. “The bank has an extensive security programme that focuses on managing all the aspects of cyber security and hardening security on its internal systems, and included in this is driving awareness at all levels. The IT spend on security has significantly increased in the last years and these investments will continue," says Kleintjes.

Its unique use of technology means FNB is leading the way in shifting Namibia's banking from traditional to digital. As Kandjiriomuini explains, this is the bank's biggest driver. "We are known as the technology bank that delivers lifestyle changing solutions,” he concludes. 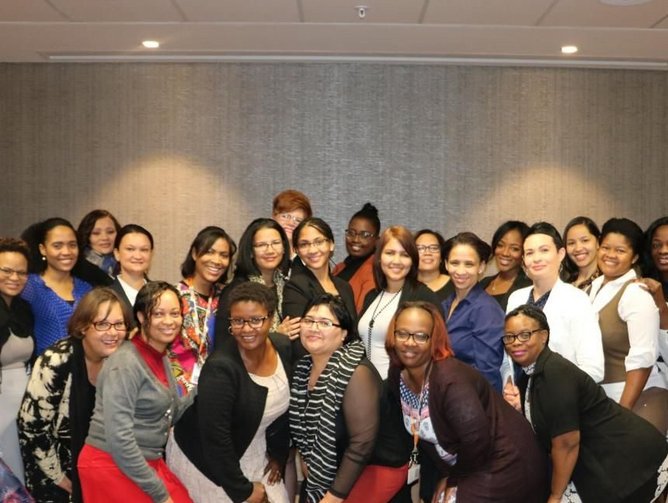 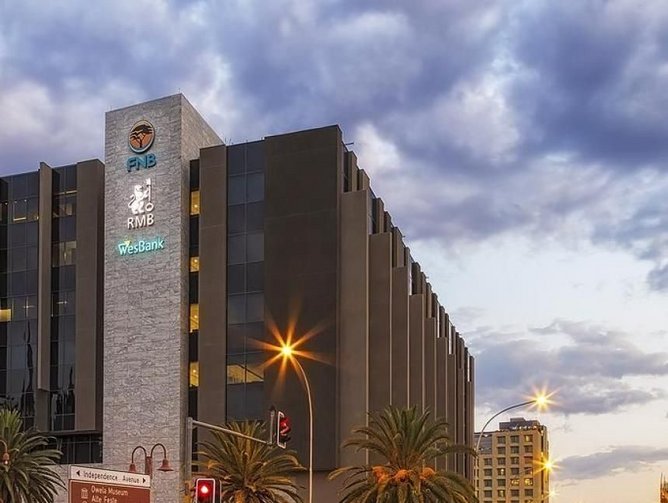 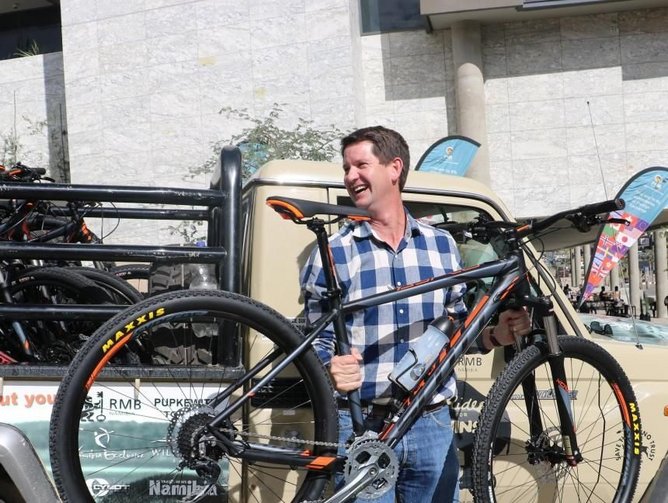 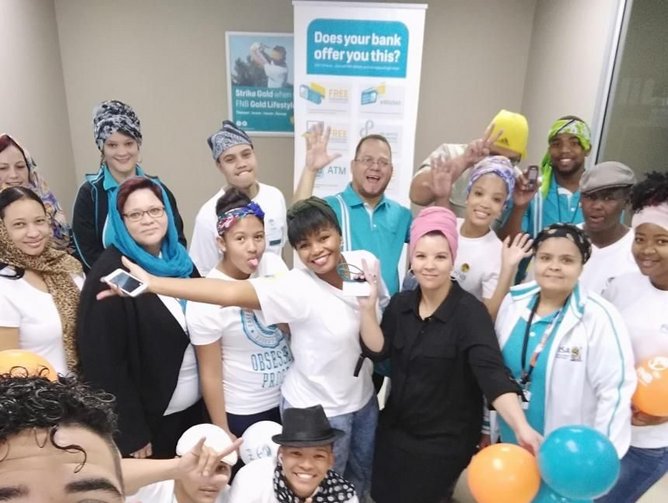 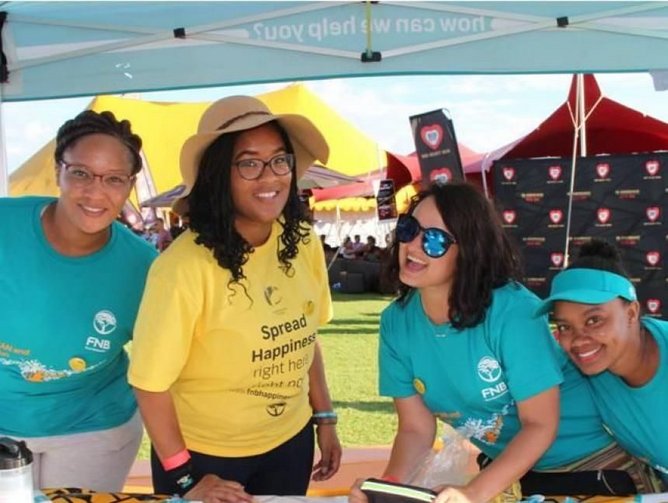